A BUBONIC plague warning has been issued in Colorado after a squirrel tested positive for the disease.

The infection – the first case ever to have been recorded in Jefferson County – has sparked fears the Black Death will spread to humans. 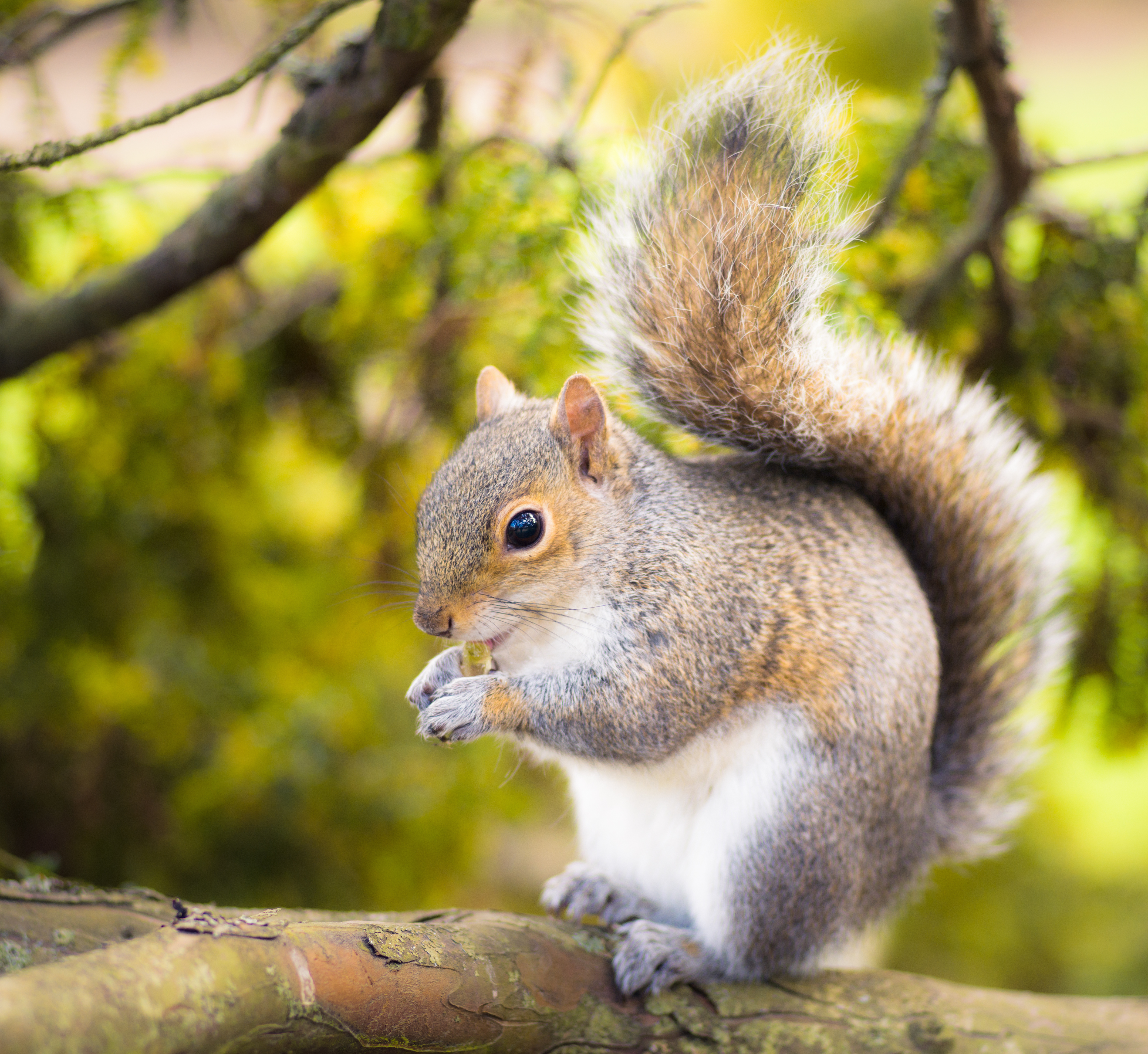 The sick squirrel was found in the town of Morrison, southwest of Denver, but public health officials warn the plague “can be contracted by humans and household animals if proper precautions are not taken”.

The bacteria can cause death within a week if left untreated.

People can catch the plague through infected animal and flea bites, according to Jefferson County Public Health.

It can also spread if someone with the disease coughs on them.

The Colorado Department of Public Health and Environment reported there has been increased plague activity in the state, most recently in Broomfield.

The bubonic plague is a bacterial disease which causes flu-like symptoms.

It was responsible for the Black Death which killed 200 million people across Africa, Asia and Europe wiping out 60 per cent of Europe's population.

Symptoms include sudden onset of high fever, chills, headache, nausea and extreme pain and swelling of lymph nodes, occurring within two to seven days after exposure.

If caught early enough, it can be treated with antibiotics – but it can be fatal.

History of the Black Death 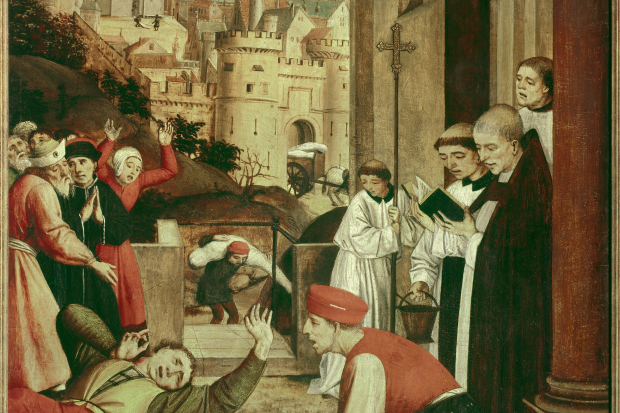 The Black Death was an epidemic of bubonic plague which struck Europe and Asia in the 1300s.

Scientists now know that the plague was spread by a bacillus known as yersina pestis.

The bacteria can travel through the air as well as through the bites of infected fleas and rats.

Bubonic plague can cause swelling of the lymph notes. If untreated it could spread to the blood and lungs.

Some believed that the Black Death was a "divine punishment" – a form of retribution for sins against God.

Physicians relied on treatments such as boil-lancing to bathing in vinegar as they tried to treat people with the plague.

Cats are especially susceptible to the plague and could die if not treated properly, Jefferson County Public Health says.

They can become infected through flea bites, rodent scratches or bites, or if they eat infected animals.

The risk is lower for dogs but they can still pick up and carry infected fleas.

Officials also suggest people living near wildlife like prairie dogs should talk to their vet about how to protect their pets against fleas to prevent the disease from spreading.

Other recommended safety measures include eliminating all sources of food, shelter and access for wild animals around the home, avoiding contact with sick or dead wild animals and rodents, and not feeding wild animals.

A 15-year-old boy has died in Mongolia after contracting the bubonic plague from eating a rodent.

And health bosses in China issued an early epidemic warning after a confirmed case of the disease.

There are fears the localised outbreak could escalate as the country still battles against coronavirus – but experts say there is no chance of the bubonic plague snowballing into a global pandemic like Covid-19.

Plague cases are not uncommon in China, but outbreaks have become increasingly rare.