Home » World News » 'Bully' bouncer repeatedly knees clubber, throws him on floor and punches him on the ground in shocking footage

A BOUNCER filmed repeatedly punching and kicking a clubber "who didn't try and fight back once" has been sacked.

Louise Robinson-Jones filmed the Pro-Tect Security employee brawling with a male customer in the smoking area at Park Lane club in Torquay, Devon, on Saturday. 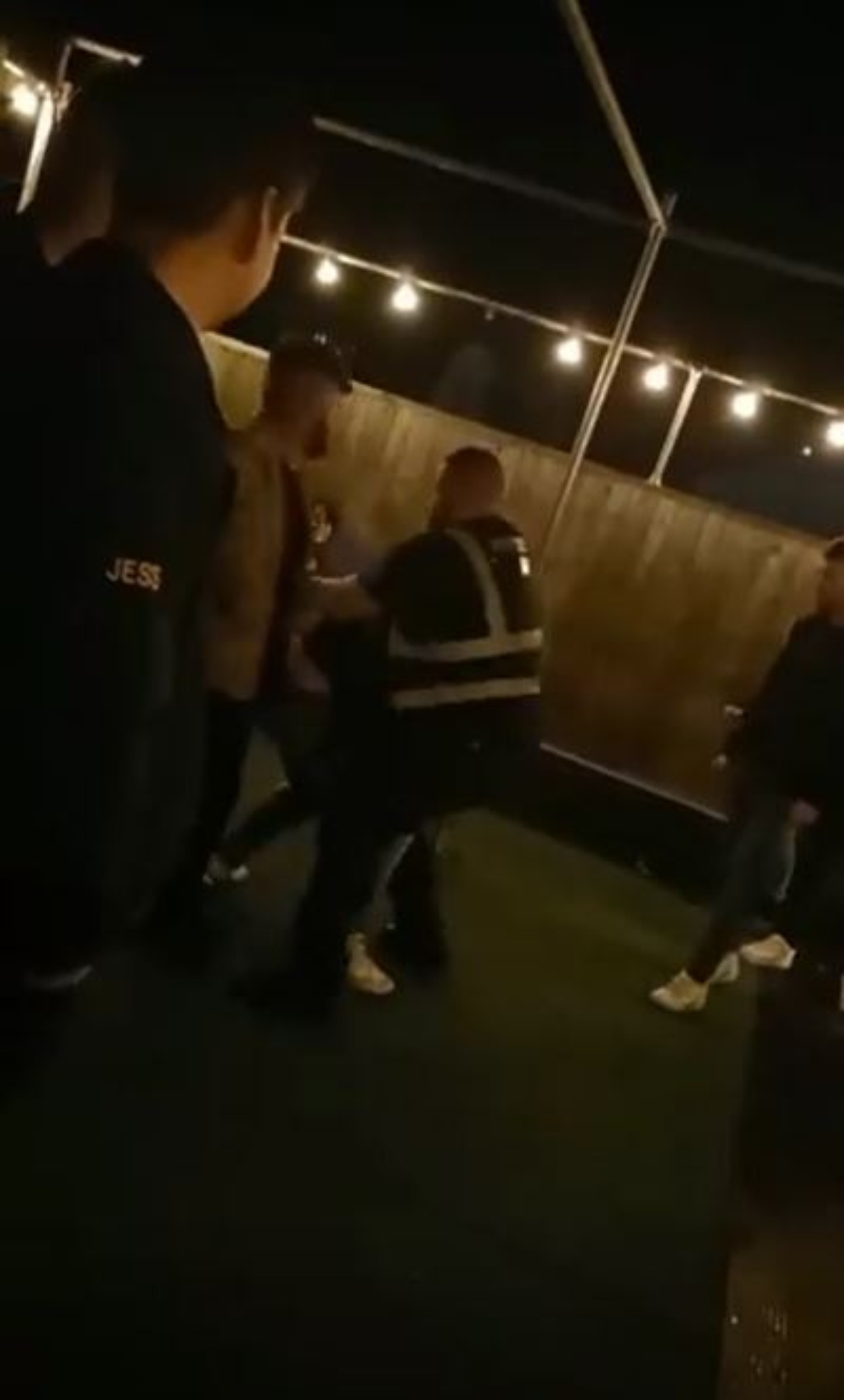 Video shows the security worker grabbing the punter by the arm and swinging him around onto the ground while trying to eject him.

As the man stumbles and tries to get up, the security guard then appears to punch him and kick him.

The bouncer, who is wearing a Pro-Tect vest, then keeps the man in a head lock as the man holds onto his leg.

Another punter then tries to step in and diffuse the situation but the bouncer then grabs continues holding onto the man and swings him onto the floor.

As the man is laying on the group, the guard puts his arm back around the man's neck to keep him still before hitting him twice.

The clip then ends after another reveller steps in to stop the incident and drunken cheers can be heard in the background.

'will never forget you'

Fearne Cotton heartbroken after death of 'best friend' of 20 years

Just days later, Pro-Tect Security revealed that the employee has been dismissed following the incident.

They also said the bouncer had only been working two shifts with them when the incident happened at Park Lane on Saturday.

Louise, who captured the footage, said: "I didn't actually see what had happened beforehand, I just noticed the bouncer throwing his weight around and thought I should get the evidence.

"Some people were shocked, some were cheering it in although I'm not sure why.

"Interaction with the bouncers there is usually okay. Some of them throw their weight around a bit more than others, however, this incident was next level.

"I'm sure whatever happened beforehand didn't warrant that level of force, the guy didn't try and fight back once.

"I've managed to find out that he is mainly okay, quite a few aches and pains though which I'm not surprised about."

Louise posted the video onto social media yesterday writing: "How is this even okay? Park Lane smoking area last night." 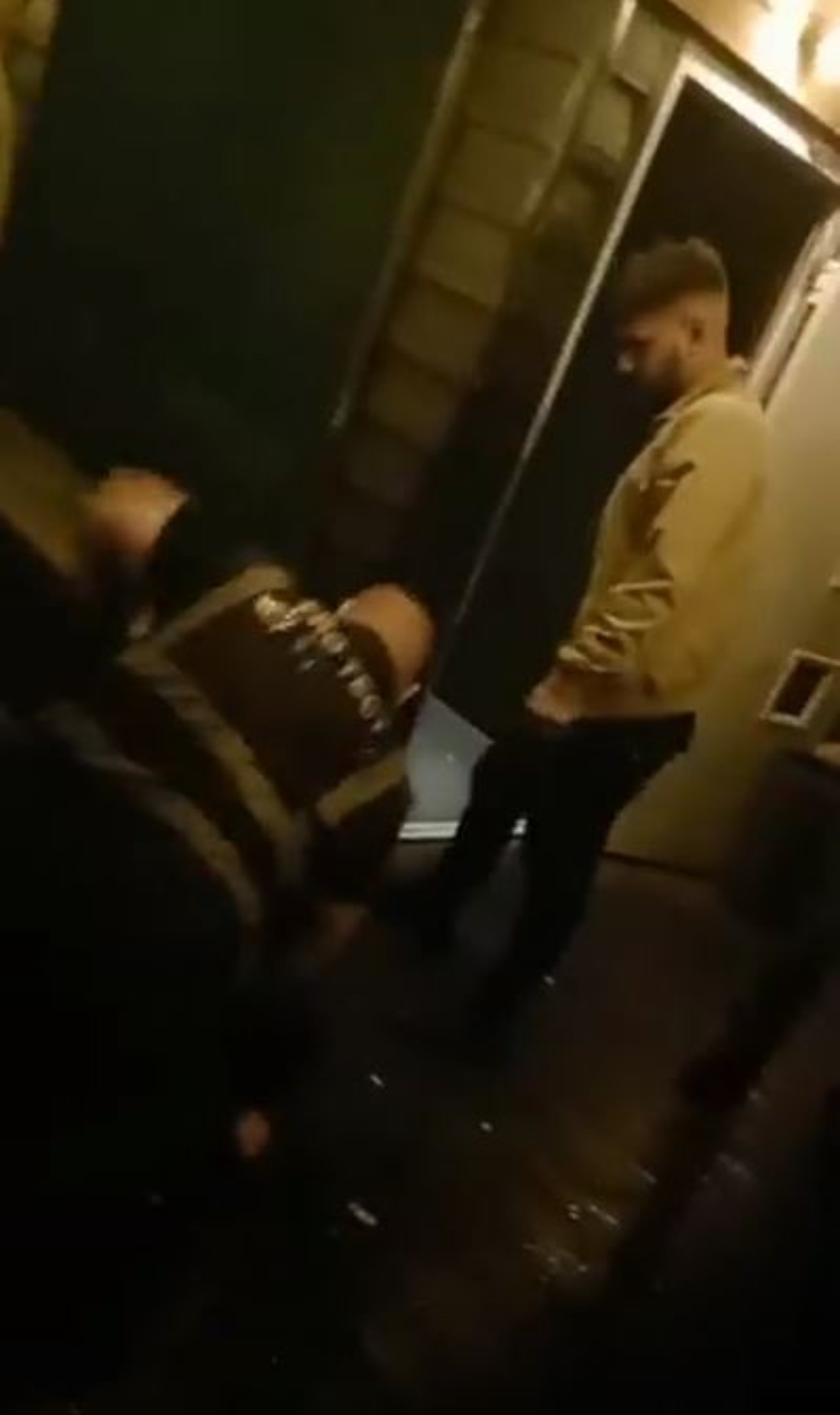 The post was viewed over 14,000 times and attracted over 300 comments from shocked social media users.

On Tuesday, a spokesperson for Pro-Tect acknowledged the incident and said the worker lost his job.

“The operative that was involved has been dismissed with immediate effect.

“It was only his second shift with Pro-Tect Security.

“We have informed all local authorities and made sure we have followed the correct procedures.

“We have been in contact with the member of the public involved and expressed our sincere apologies.

“This has no reflection on any other member of our staff that works tirelessly week in week out keeping the members of the public safe and do a great job.”

A spokesperson for Park Lane also issued a statement, adding: "We are working in conjunction with local responsible bodies to investigate the incident fully, to resolve it as best we can, and ensure an incident like this does not happen again.

"We have already taken the action to dismiss the member of security in the video and have instructed our security provider to revisit their training practices with immediate effect. 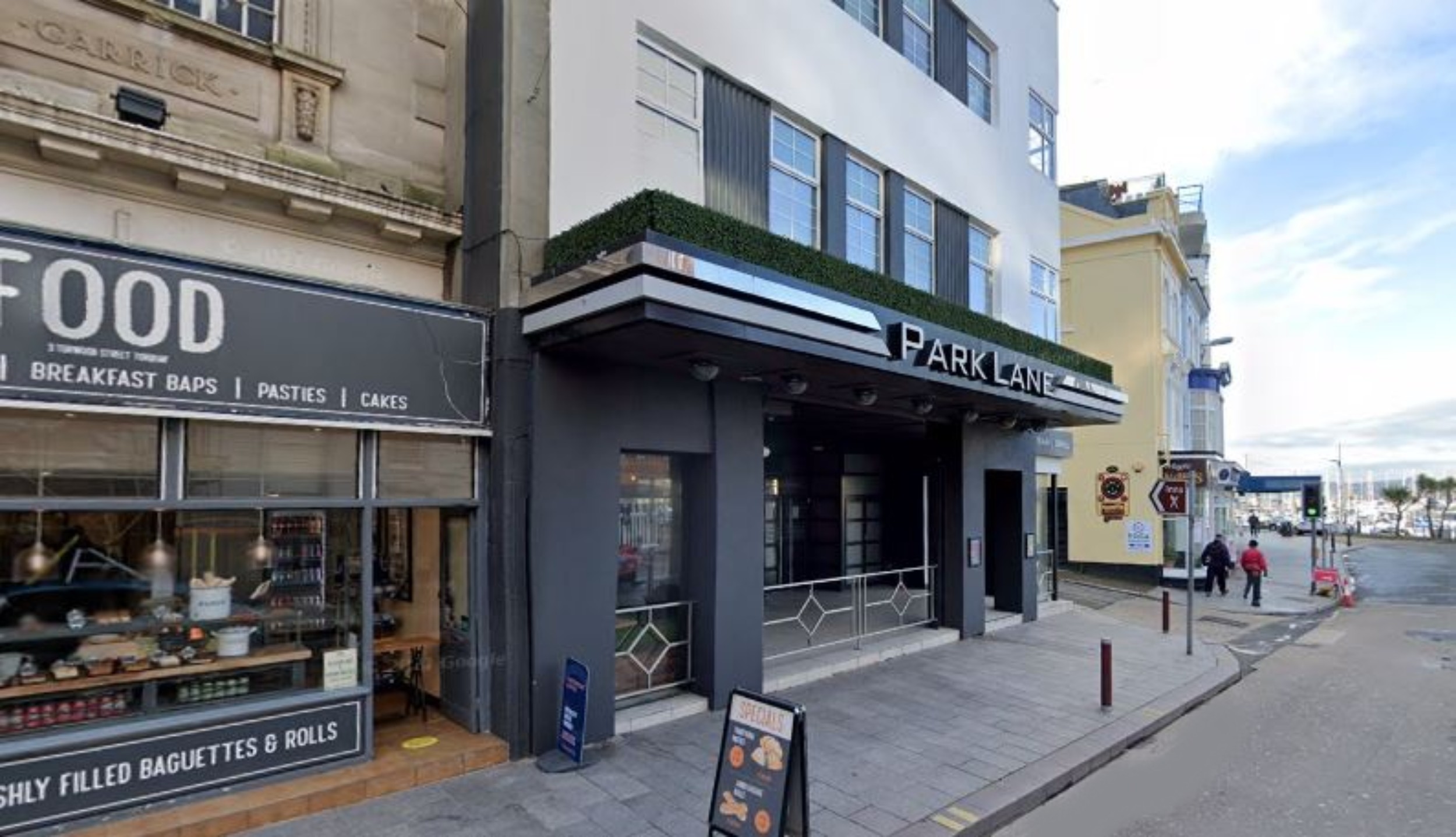