Mark Carne, who picked up a coveted CBE in the Queen’s Birthday Honours, will stay on despite presiding over the botched timetable chaos. 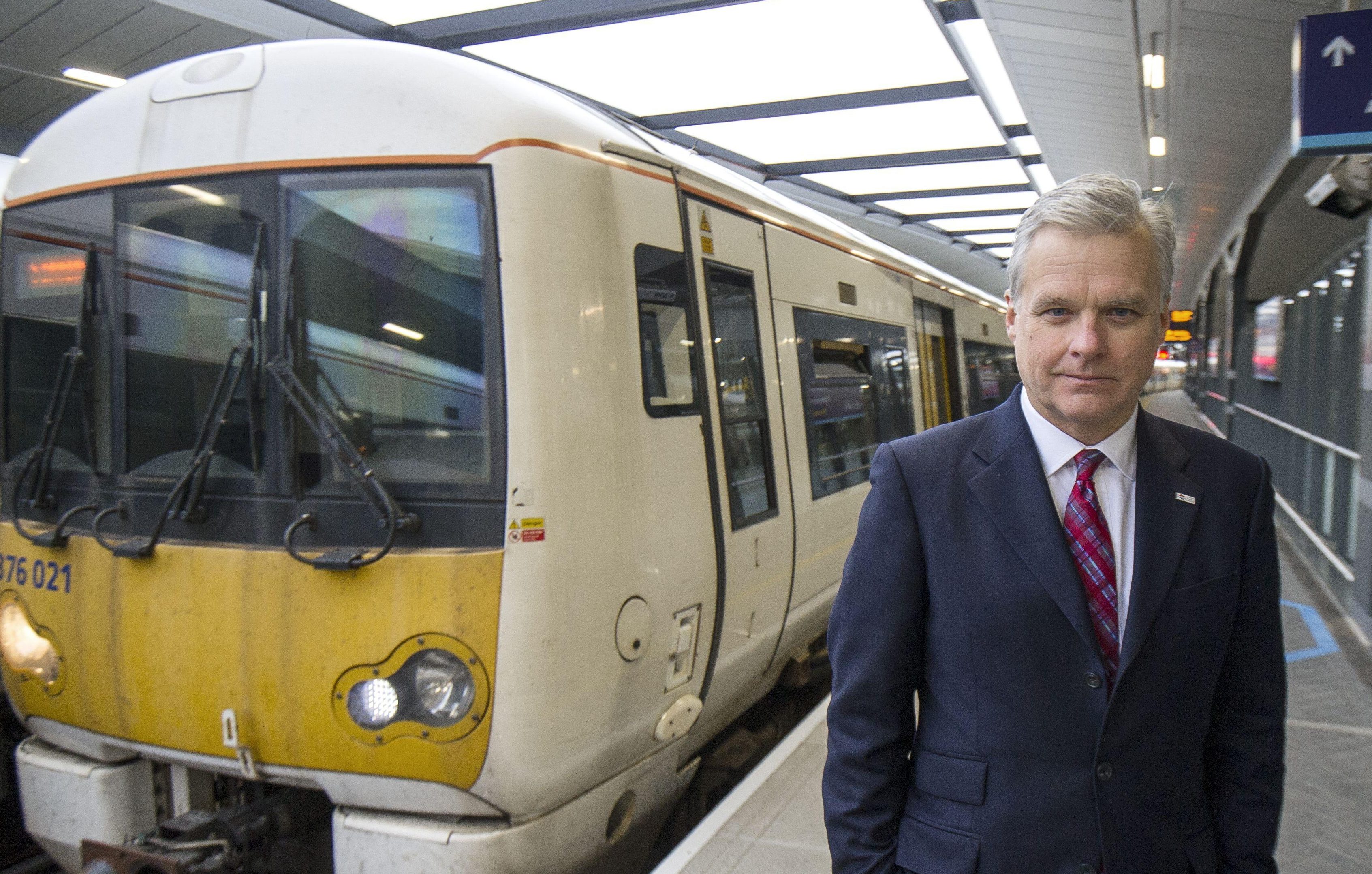 He will officially step down from his position this week but remain employed until next month.

New timetables introduced in May led to thousands of trains being cancelled or delayed.

Carne said they were finalised “significantly later” than normal for reasons “within and without our control”. 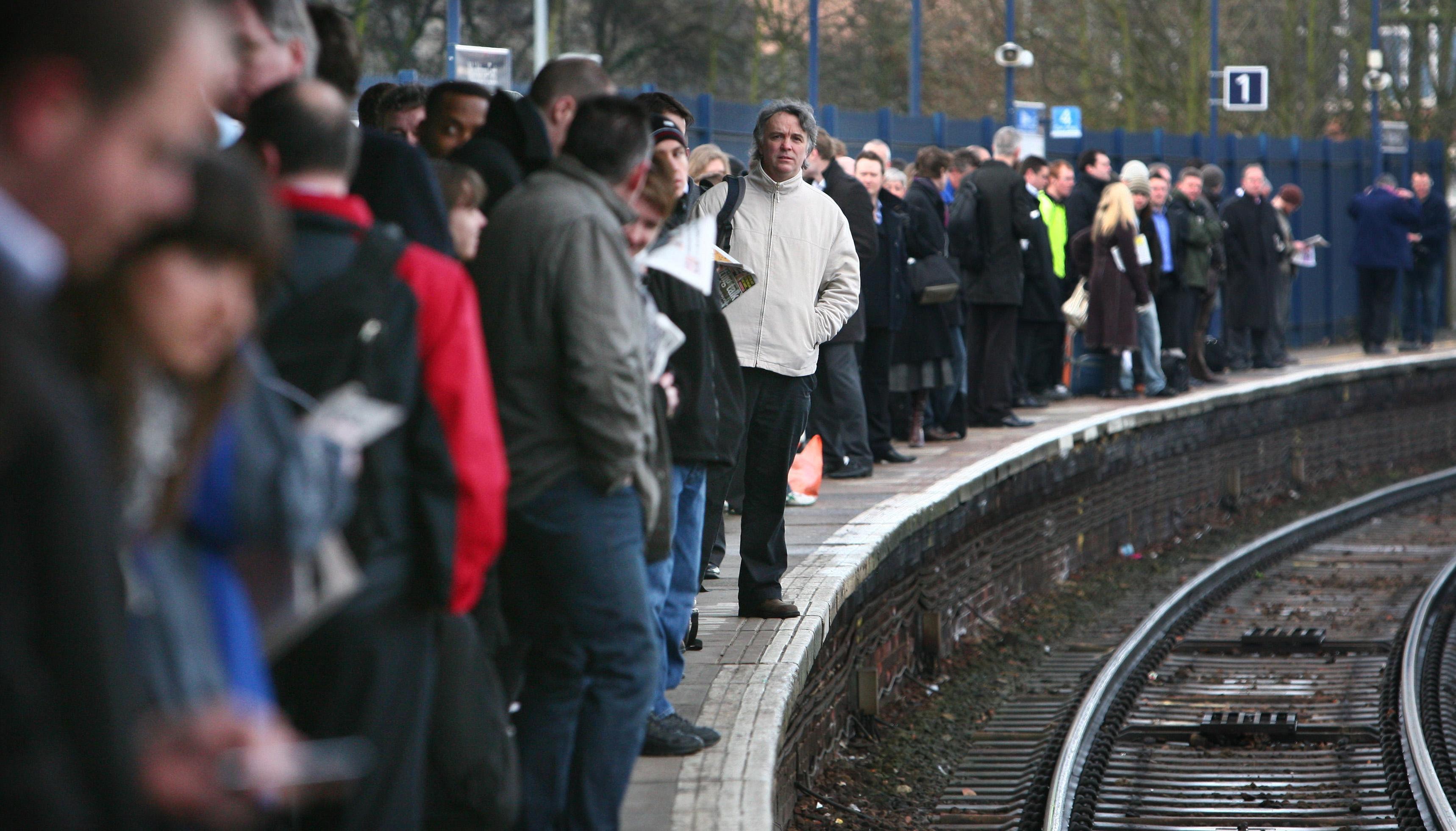 He said: “It has not been good enough and we know it.”

He met with Tory MP Grant Shapps during the commuter chaos – brushing off horror stories as trivial.

Mr Shapps said: “Rarely has someone been rewarded so generously for presiding over such a mess.

“Now delayed and frustrated passengers, already smarting over this outgoing Chief Exec receiving a gong for his services to railways, will be astonished to learn that their expensive tickets for frequently non-existent trains will be used to pay even more cash to the Chief Exec.”

He was forced to turn down a £70,000 bonus this year after weeks of disruption across the north and south east.

Carne will finally leave Network Rail at the beginning of next month.

Carne will be replaced by ex-Civil Aviation Authority boss Andrew Haines this week as chief executive but will be paid 27 per cent less than Carne.