Theresa May is facing mounting pressure to rule out no-deal Brexit today – with another minister threatening to quit and a cross-party amendment attempting to shut down the government’s tax-raising powers.

Business minister Richard Harrington backed the package the PM has thrashed out with Brussels – but said he would ‘definitely’ resign to prevent the UK crashing out without any agreement.

The backbench amendment to the Finance Bill, which would remove the Treasury’s special spending powers, is backed by a number of pro-Remain Tories, including ex-ministers Sir Oliver Letwin and Nick Boles and health committee chairman Sarah Wollaston. 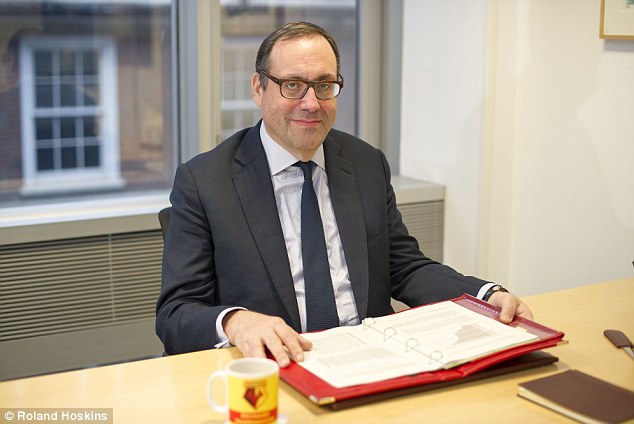 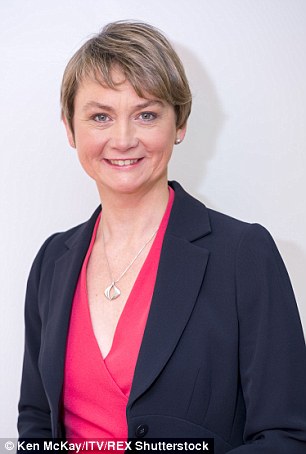 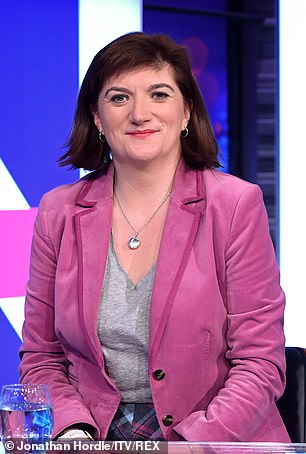 Sources close to Jeremy Corbyn suggested Labour would back the move, raising the prospect of a Government defeat in a vote this afternoon.

Supporters of the move claim it is the first step in an attempt to force a ‘shutdown’ should ministers try to pursue No Deal.

But Treasury sources last night said the impact of the amendment would be largely symbolic – and suggested ministers could even accept it rather than suffer another Commons defeat.

A source said: ‘We are pretty relaxed about it. It would stop us doing some little things to make the tax system work better, but it would be a minor thing compared to the overall consequences of leaving without a deal.’

The Liberal Democrats have tabled a further amendment today which would prevent the Treasury collecting taxes in the event of a no-deal Brexit, but it appears to lack the support needed to succeed.

However, senior Tories remain concerned they could face a series of Parliamentary ambushes in the coming weeks if a no-deal Brexit becomes Government policy.

Mr Harrington last night told the BBC he would ‘definitely’ resign from the Government to oppose a no-deal Brexit. 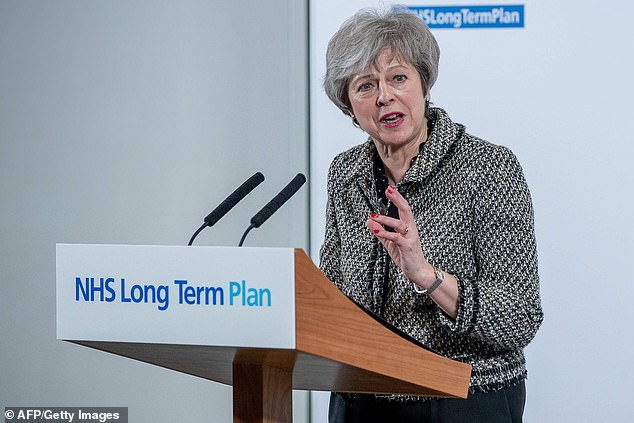 Mr Boles has indicated that he and others could resign the Tory whip and vote with Labour to prevent No Deal.

And Mrs May will today meet with representatives from a cross-party group of more than 200 MPs who have called on her to rule out a no-deal Brexit.

Miss Cooper claimed there was a danger that ‘brinkmanship, political paralysis, siren voices’ could lead the UK over a Brexit ‘cliff-edge’. She added: ‘The risks to our economy and security from no deal are far too high and it would be irresponsible to allow it to happen.

‘I do not believe Parliament would support No Deal and ministers should rule it out now.’

But Boris Johnson yesterday claimed that a no-deal Brexit was ‘closest to what people voted for’.

He added: ‘They didn’t vote for anything like Theresa May’s Withdrawal Agreement. They voted to come out.’