Detectives will use cadaver dogs in the search for missing grandmother Ruth Ridley, who vanished last year after camping on the NSW-Victorian border.

The 58-year-old was reported missing on October 30 last year after travelling from Port Macquarie to Neil’s Reserve on Murray River Road, in Walwa, to see her estranged husband – a former police officer – around October 26, 2019. 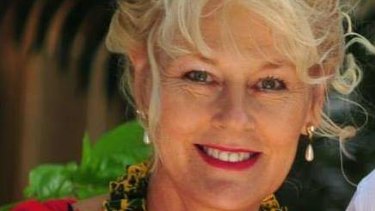 His body was found inside her car days later, a short distance from the border in Victoria, in a suspected suicide.

Police are keen to speak to anyone who was in the border area east of Albury around October 26 and 27 in 2019.

Ms Ridley’s disappearance and suspected death are yet to be solved and despite extensive searches by both Victoria and NSW police around the Corryong and Walwa areas, there has been no sign of the mother of three.

Detective Leading Senior Constable Andrew Leonard, from Wodonga’s family violence unit, said police were appealing for anyone camping in the area at the time to come forward.

"To date we have only spoken to one of those campers and would really like to hear from the others that were in the area at the time," Leading Senior Constable Leonard said.

"It’s been 12 months since Ruth’s disappearance even the slightest detail could be of significant assistance to help us ascertain what has occurred." 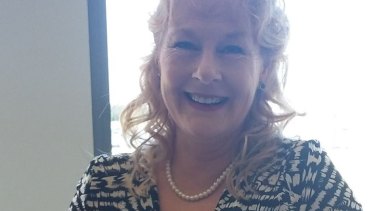 Anyone with information that could assist police is urged to contact Crime Stoppers on 1800 333 000 or visit crimestoppersvic.com.au.

The most important news, analysis and insights delivered to your inbox at the start and end of each day. Sign up here.