AN OIL spill in California spread over an area covering 13 square miles off the Orange County coast.

The dangerous spill has killed countless fish, contaminated wetlands, and has caused the closure of nearby beaches. 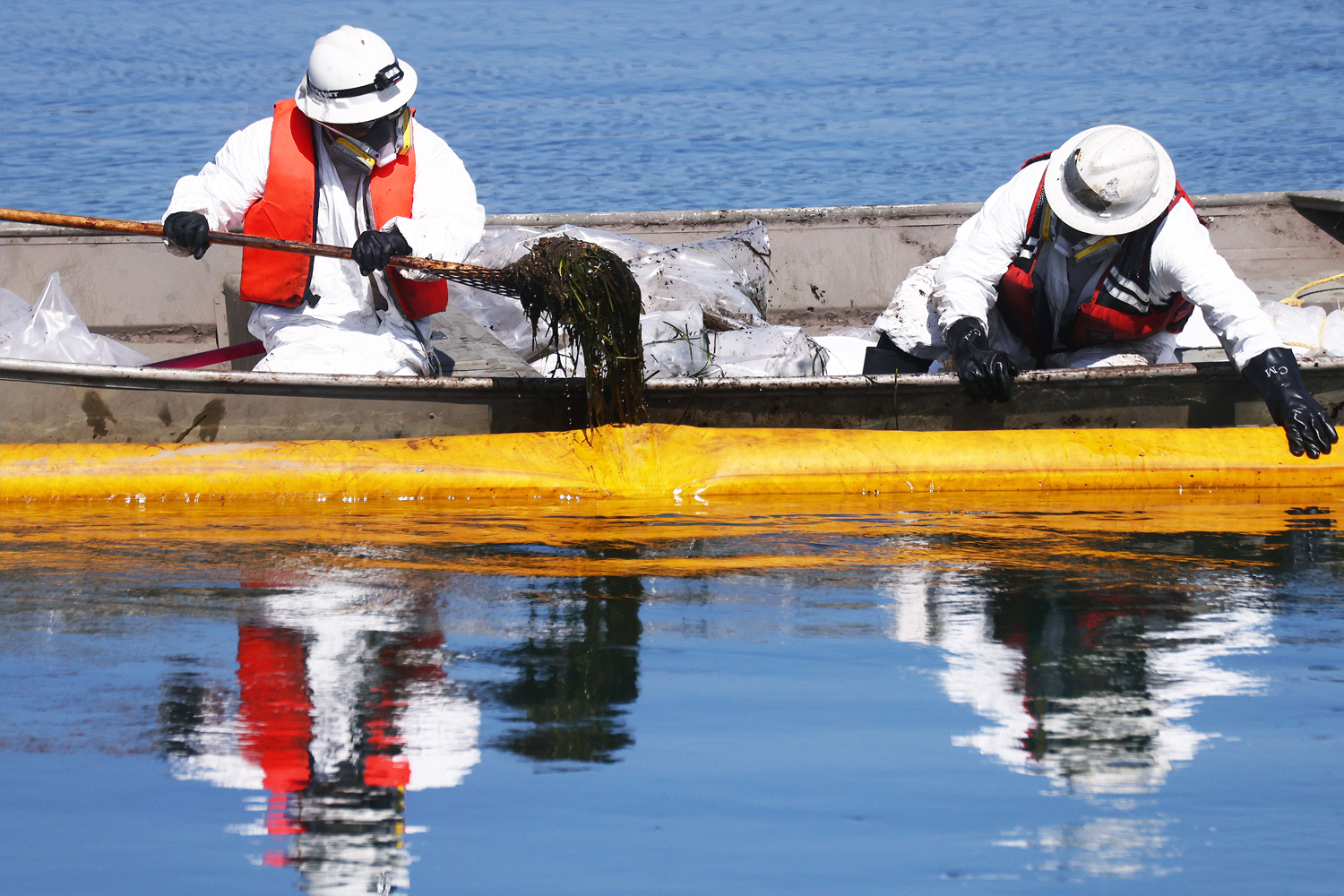 What happened at the oil spill of Huntington Beach?

Approximately 3,000 barrels (126,000 gallons) of oil have spilled into the coast of California, near Huntington Beach.

The spill is thought to have been caused by a pipeline breach, though the case remains under investigation.

The slick, about five miles off the coasts of Huntington Beach and Newport Beach, was discovered on the morning of Saturday, October 2, 2021.

According to the Associated Press, it is considered one of the largest oil spills in the state’s history. 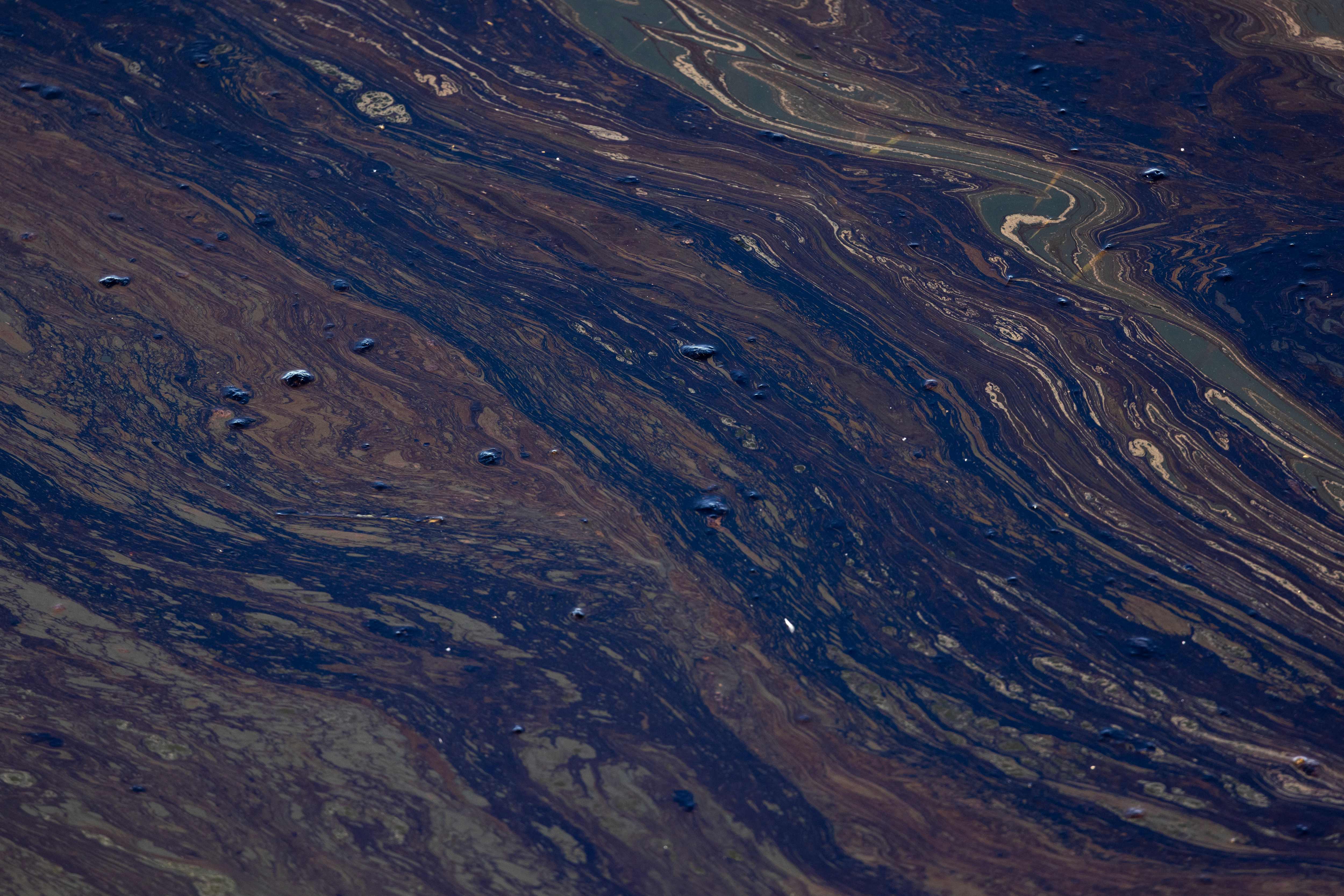 She added that there were reports of dead animals along the shore and that Talbert Marsh, an ecological reserve had also suffered "significant damage."

Where is the Huntington Beach oil spill now?

As of October 3, the spill entered the Talbert Marshlands and the Santa Ana River Trail, fanning out over an area of about 5.8 miles, the city of Huntington Beach announced in a press release Sunday morning.

Marine animals will be taken to the Pacific Marine Mammal Center, where they will be triaged and later sent to Sea World San Diego for rehabilitation, animal rescuers told ABC News.

Authorities have been working to contain the oil by using protective booms which serve as a type of floating barrier.

Divers are also present at the scene to determine a cause for the accident.

"This is just the latest tragedy of the oil industry," Jacqueline Savitz, chief policy officer said.

"The reality of our reliance on oil and gas is on full display here."

The size of the spill "demanded prompt and aggressive action," officials said, but the pipeline has been capped and is no longer leaking into the ocean.

According to BBC, Amplify Energy Corp, which owns three offshore platforms, said it stopped operations and shut its pipeline on October 2.

CEO Martyn Willsher said the pipeline had been suctioned to ensure that no more oil would spill.