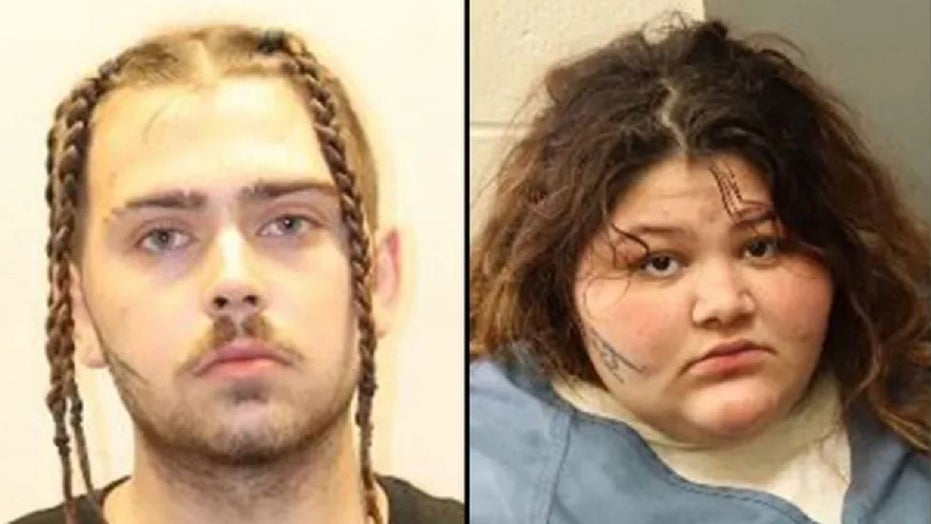 A pair of Southern California parents are charged with murder after their 15-month-old son died from a fentanyl overdose.

The child of Adler Metcalf, 22, and Sandy Acuna, 20, both of Jurupa Valley, 48 miles east of Los Angeles, died Sept. 1 when Riverside County Sheriff’s deputies responded to a call about a child not breathing. 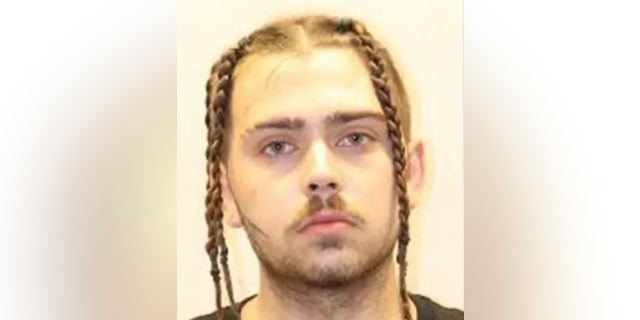 The infant died despite life-saving efforts, authorities said Wednesday. Both are charged with murder and willful harming of a child, according to jail records. Both are being held in the Riverside County jail. 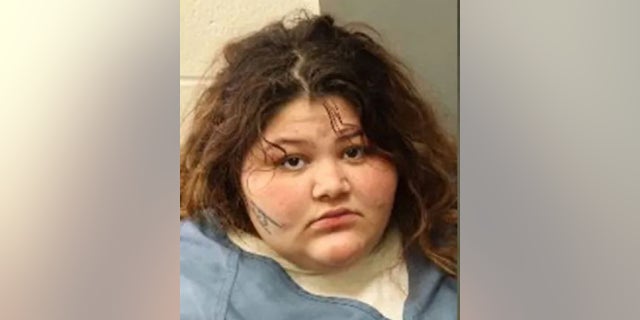 Fentanyl is a synthetic opioid that is 100 times stronger than morphine and can cause death or serious bodily harm. Metcalf and Acuna were arrested Wednesday without incident. 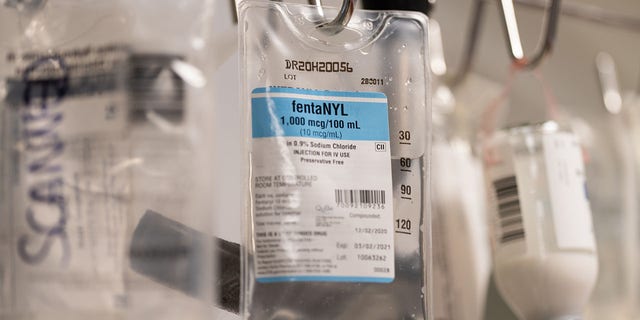 A bag of fentanyl hangs from an intravenous (IV) drip machine in a patient’s room inside the COVID-19 Intensive Care Unit (ICU) of Sharp Memorial Hospital in San Diego, Calif., in January.

The Sheriff’s Department said people need to be aware of the dangers of illegal drugs that may contain fentanyl.