Met deputy commissioner Sir Craig, 54, sped off in a locked car while the dad-of-one was stabbed to death by Islamist killer Khalid Masood while bravely protecting Parliament in March last year. 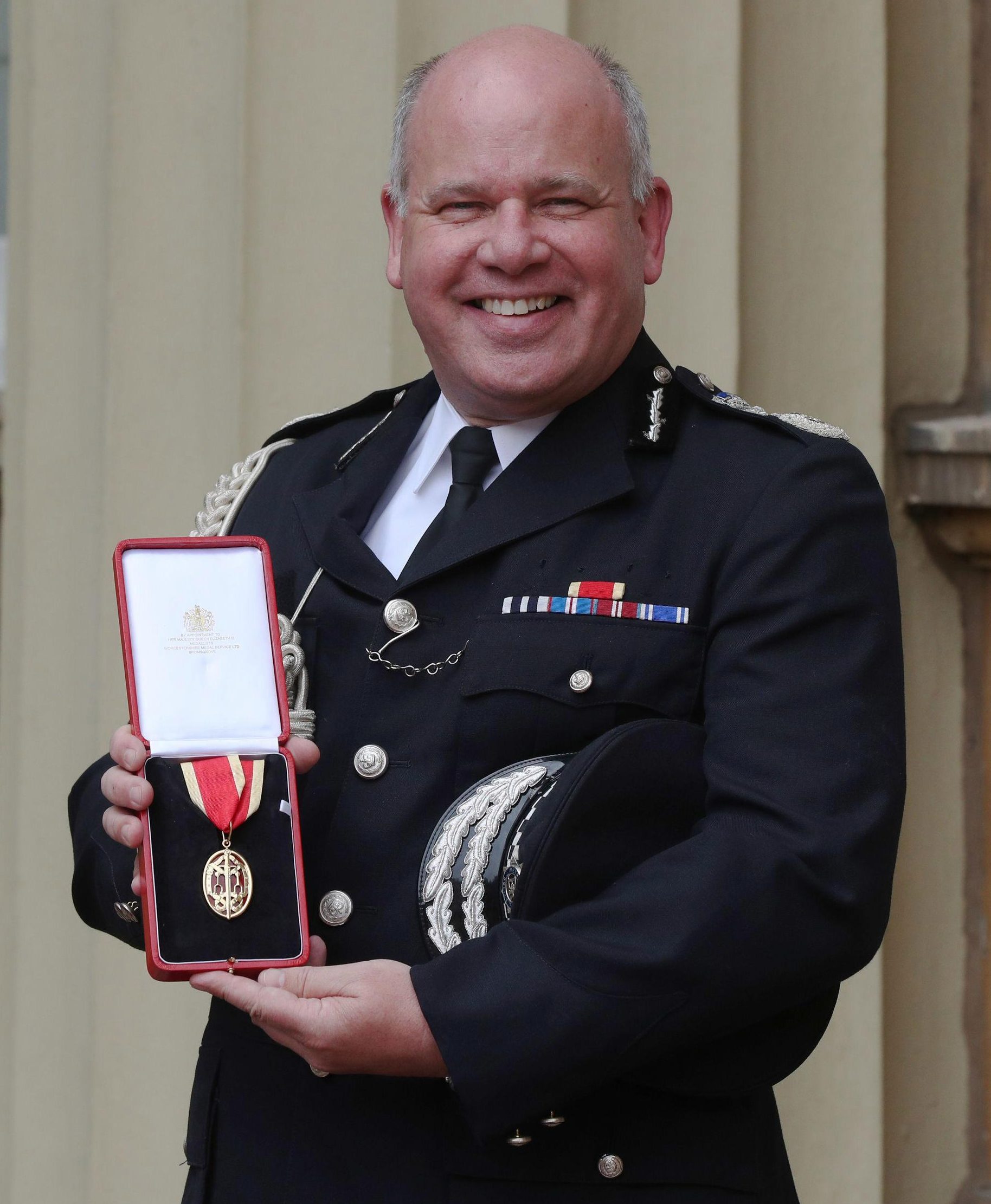 Furious colleagues have said Mr Mackey – who is due for retirement this year – should resign right away after he made the humbling admission at an inquest into the atrocity that left five dead.

But in the most senior criticism yet, Insp Matt Webb, chairman of the Sussex Police Federation, said Sir Craig's knighthood she be taken away.

He today wrote a scathing attack on the deputy commissioner slamming him for going against the "ethos of being a copper."

Insp Webb wrote in the Daily Telegraph: "The reported actions of the Deputy Commissioner are in no way a reflection of the valour and sense of duty of the officers I work alongside, whom I represent, and who I am proud to call my friends. 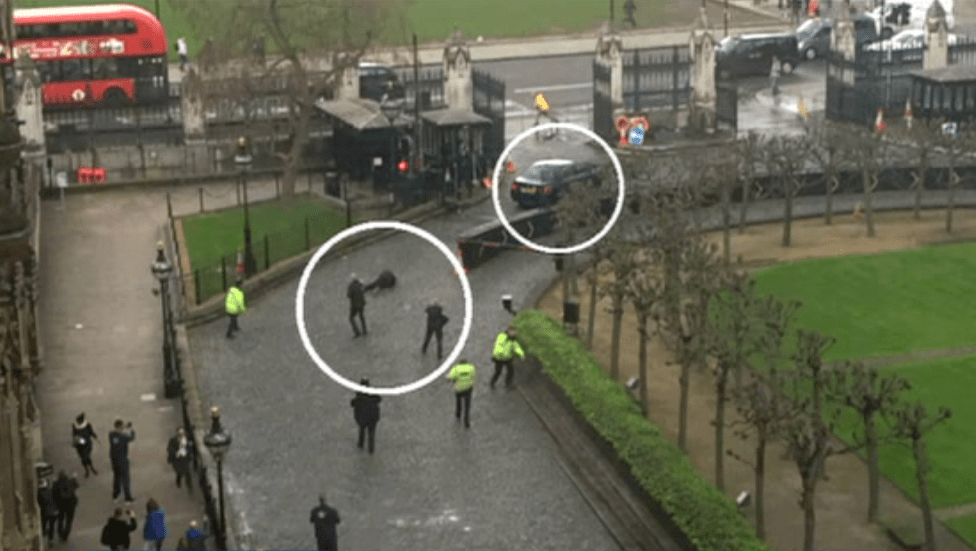 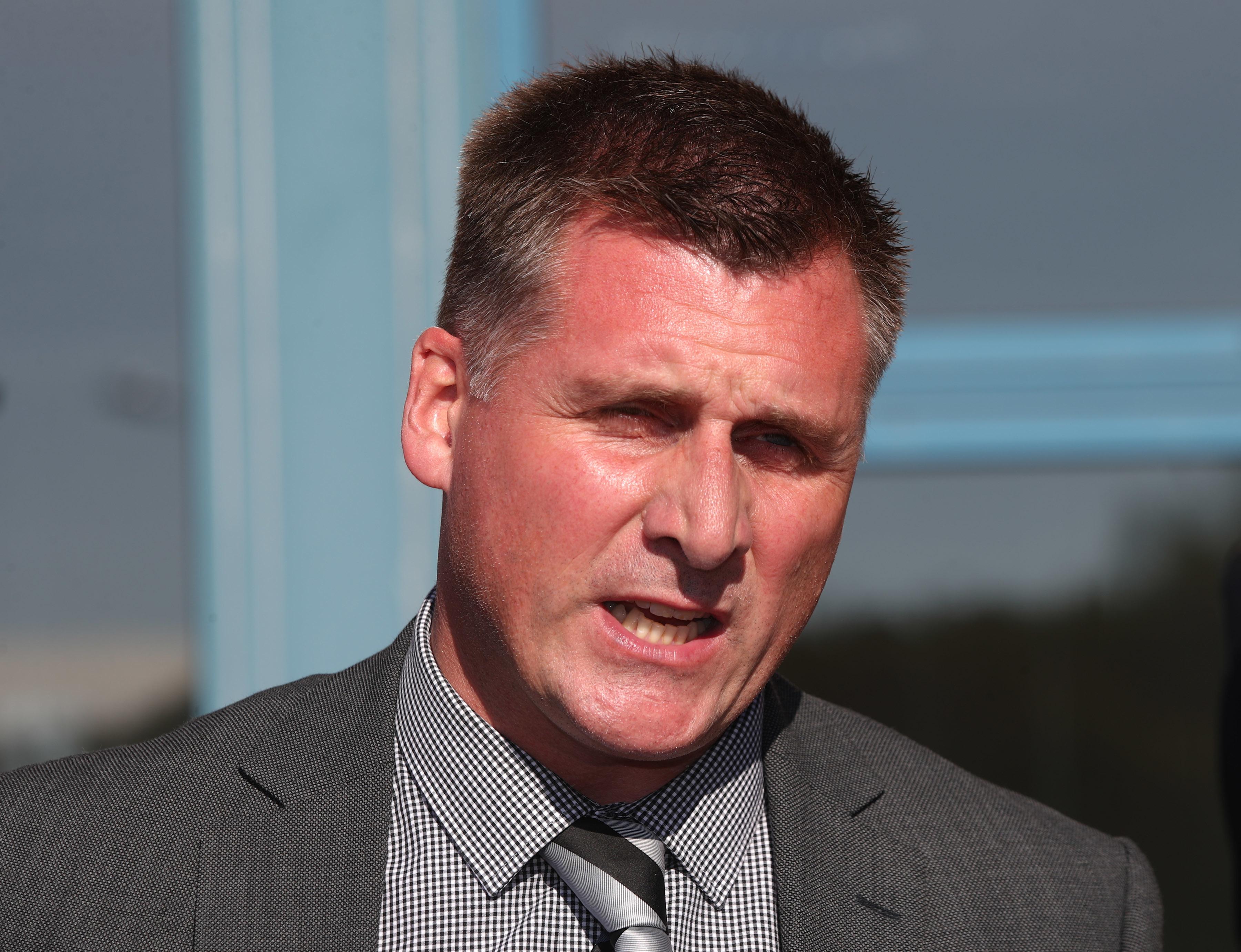 "When it becomes clear that some one – and especially a fellow officer – needs assistance, it does not matter in what position you find yourself.

"The whole ethos of being a copper is that it is the right thing to go to their aid."

Met deputy commissioner Mackey was locked in a car just yards away as Masood ran through gates at Parliament and attacked the 48-year-old constable — moments after mowing down four on Westminster Bridge.

Shocking CCTV images show killer Masood on the ground after being shot by armed cops — as Mackey's motor speeds away.

In a scathing attack on ITV's Good Morning Britain, the ex-detective said: "His actions that day were utterly unforgivable. 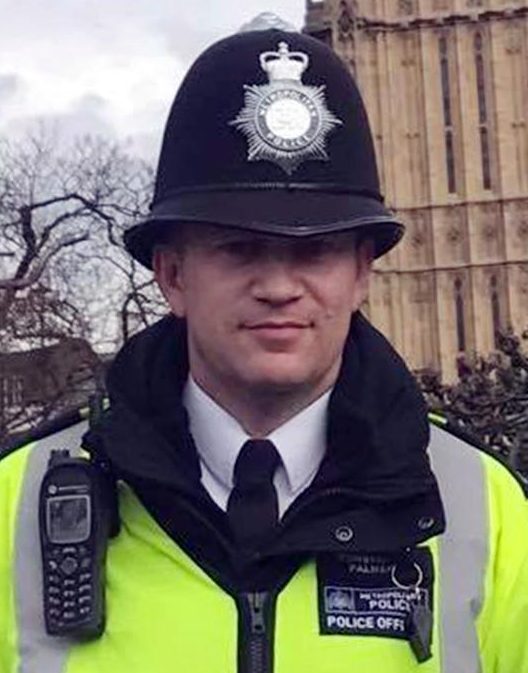 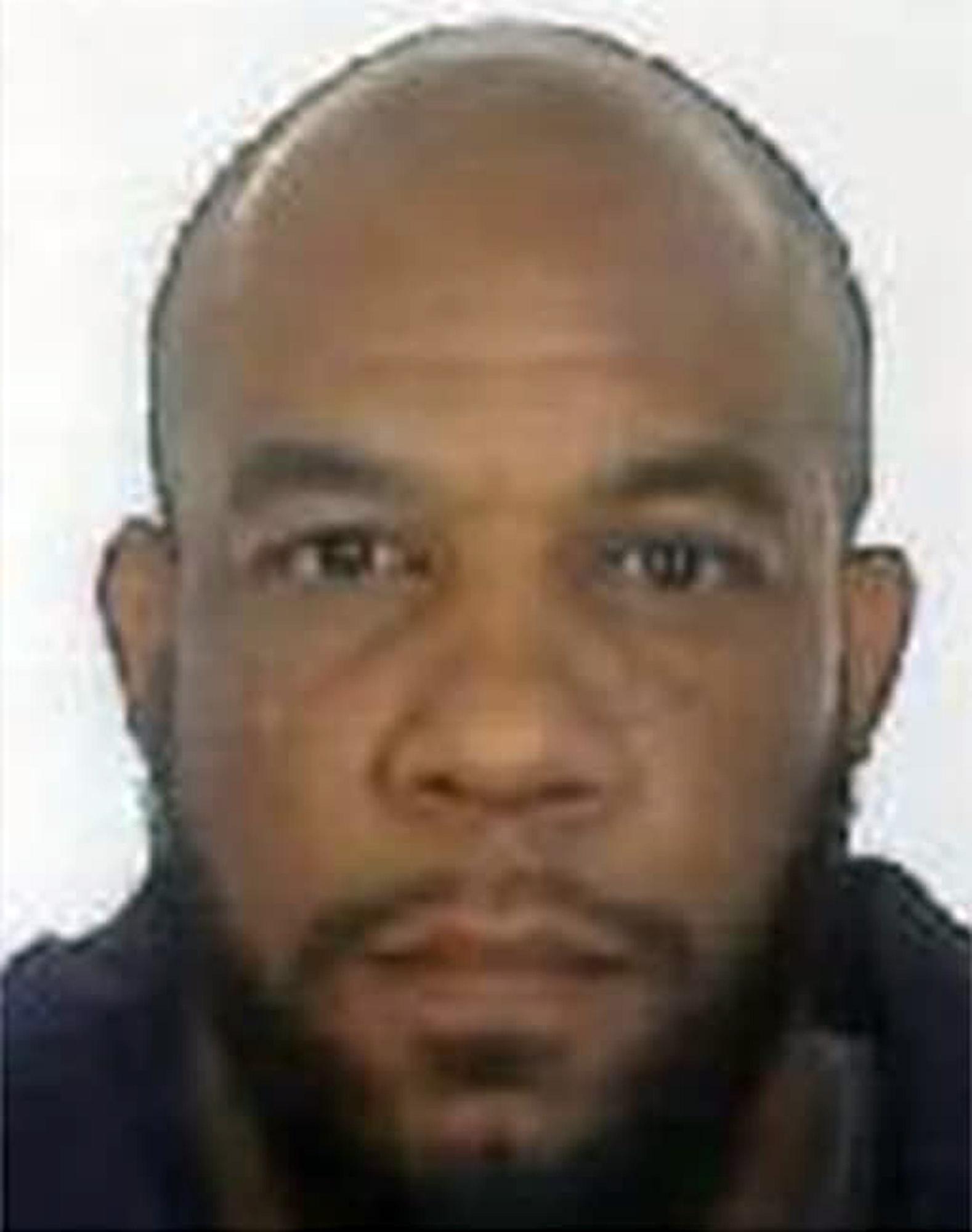 "A police officer's natural instinct, when you see a colleague being stabbed, is to get out and help him first and foremost always.

"Unmistakably, that is what you do. Policing is a family, a collective — it's that thin blue line.

"If Craig Mackey couldn't, didn't, want to get out of his car and protect a fellow officer — draw the enemy fire, make yourself a sacrificial lamb if need be."

He said the senior officer should have acted like PC Charlie Guenigault who took on the London Bridge terror attackers in June last year.

Mr Bleksley added: "Be heroic. Be like Charlie Ginegal at the London Bridge attack.

"An off duty PC who's having a drink with mates, and sees a terror attack unfolding and without blinking an eye he goes, 'I'm going to get involved'.

"That's heroism, that's getting involved, that's being a police officer." 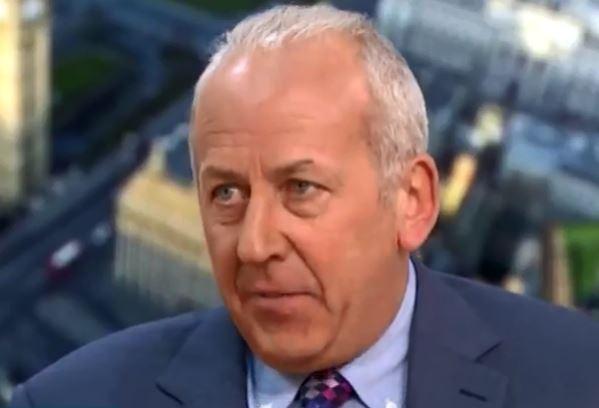 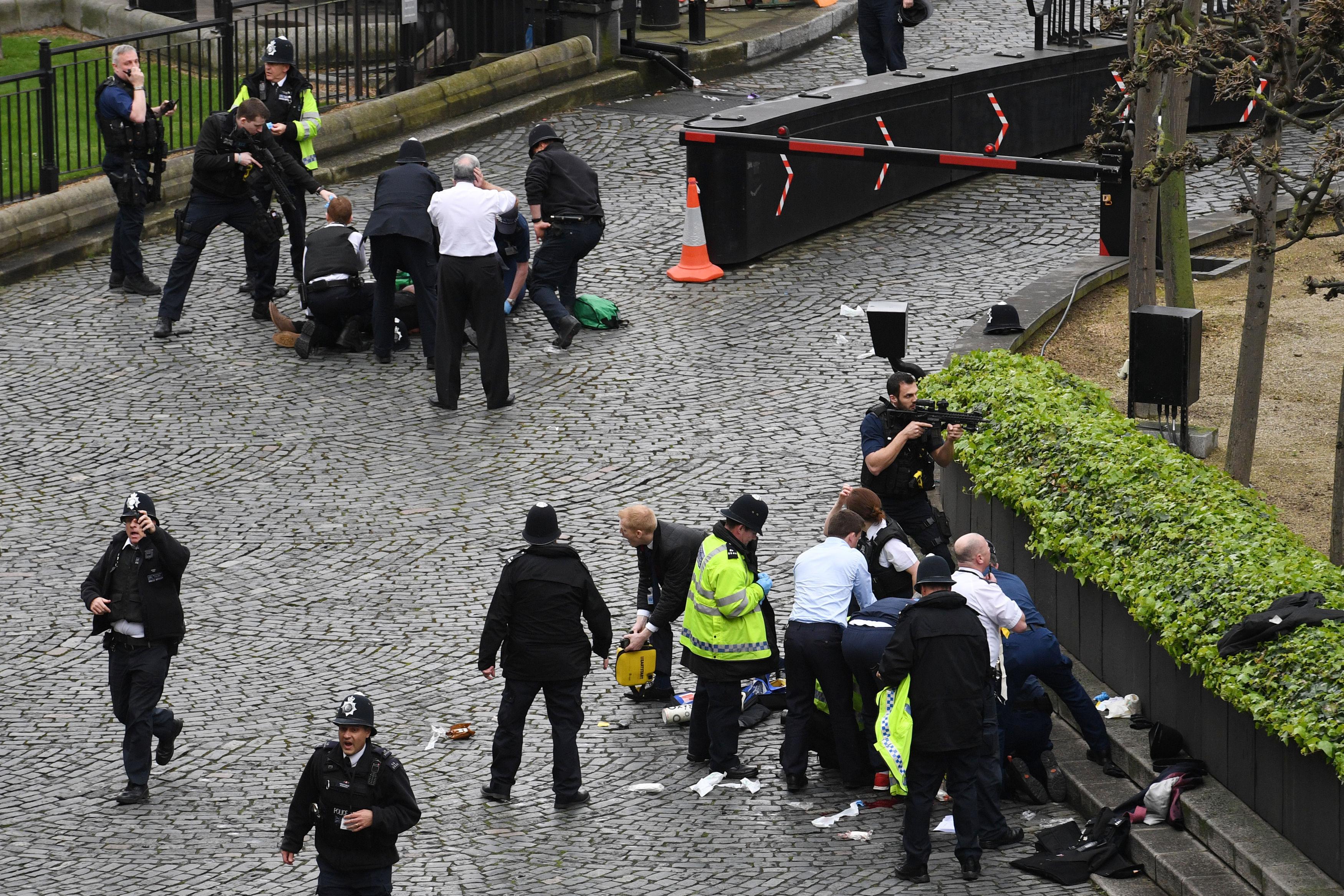 Meanwhile a digitally-altered image of Sir Craig holding a white feather, the symbol of cowardice, circulated on police social media sites this week — where he was also dubbed "Commissioner Coward".

Ex-Met Detective Chief Inspector Mick Neville said: “I am appalled that any police officer, of whatever rank, would simply drive away after seeing a colleague brutally attacked.”

Sir Craig told an Old Bailey inquest he was with a civilian driver and female aide at the time of the attack but said none of them had protective equipment or radios.

And Neil Basu, Britain’s senior counter-terror officer, said yesterday: “I had the advantage of overseeing this inquiry, and both I and the investigators know there is nothing that Sir Craig could have done.”

The coroner ruled that Muslim-convert Masood was lawfully killed — but said “shortcomings” in Palace security may have meant PC Palmer's death was avoidable.

Sir Craig, due to retire in December, got his knighthood in the New Year’s honours list.