A Court of Protection judge has been asked to consider whether a man who has autism is mentally capable of deciding to engage in auto-erotic asphyxiation.

Mr Justice Keehan has been told that the man, who lives in the community under a support package, has ‘unusual sexual interests’ and enjoys auto-erotic asphyxiation.

This is a practice which involves people smothering or strangling themselves in an attempt to heighten sexual arousal.

Council social services bosses responsible for the man’s care have asked Mr Justice Keehan to consider the case after questioning whether the man fully understands the risks auto-erotic asphyxiation poses. 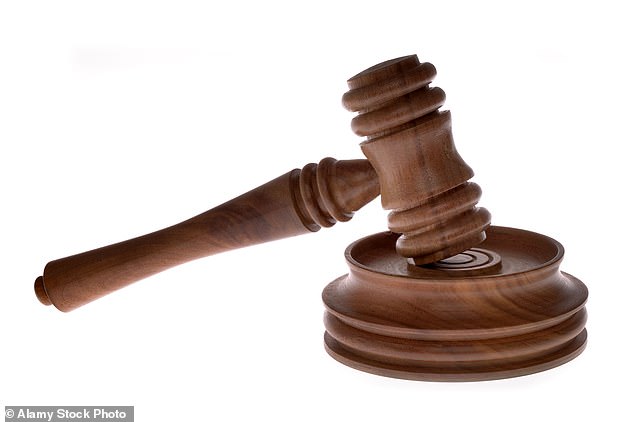 The judge has heard evidence at a remote, public hearing in the Court of Protection – where judges consider issues relating to people who may lack the mental capacity to make decisions for themselves.

He is due to publish a ruling in the near future.

Mr Justice Keehan, who also hears cases in the Family Division of the High Court, has yet to consider in detail what moves would be in the man’s best interests if it was concluded that he did not have the mental capacity to engage in auto-erotic asphyxiation.

He said the man could not be identified in any report of the case.

Staff from the office of the Official Solicitor, who provide help to vulnerable people involved in litigation, are representing the man and instructed a lawyers on his behalf.

‘It requires the balancing of the entirely appropriate desire of professionals to protect him from the risk of very serious harm against his right to respect to lead a private life, with dignity, in which he can explore his sexuality and identity.’

Mr McKendrick said all adults were entitled to a ‘zone of private life’ in which they could ‘explore their sexuality’ and seek ‘solitary pleasure’.

He added: ‘The state must be vigilant to afford those who are considered to be of borderline capacity, autistic or learning disabled a clear zone of privacy in respect of solitary sexual practices.’

Mr McKendrick said that if the judge decided that the man did not have the mental capacity to engage in auto-erotic asphyxiation, consideration should be given to providing support to help him keep himself safe.