A CARPENTER who hid a rude carving in a church roof has been caught out 800 years later.

The work had been hidden from the public until the church built a new café, exposing the funny piece of woodwork. 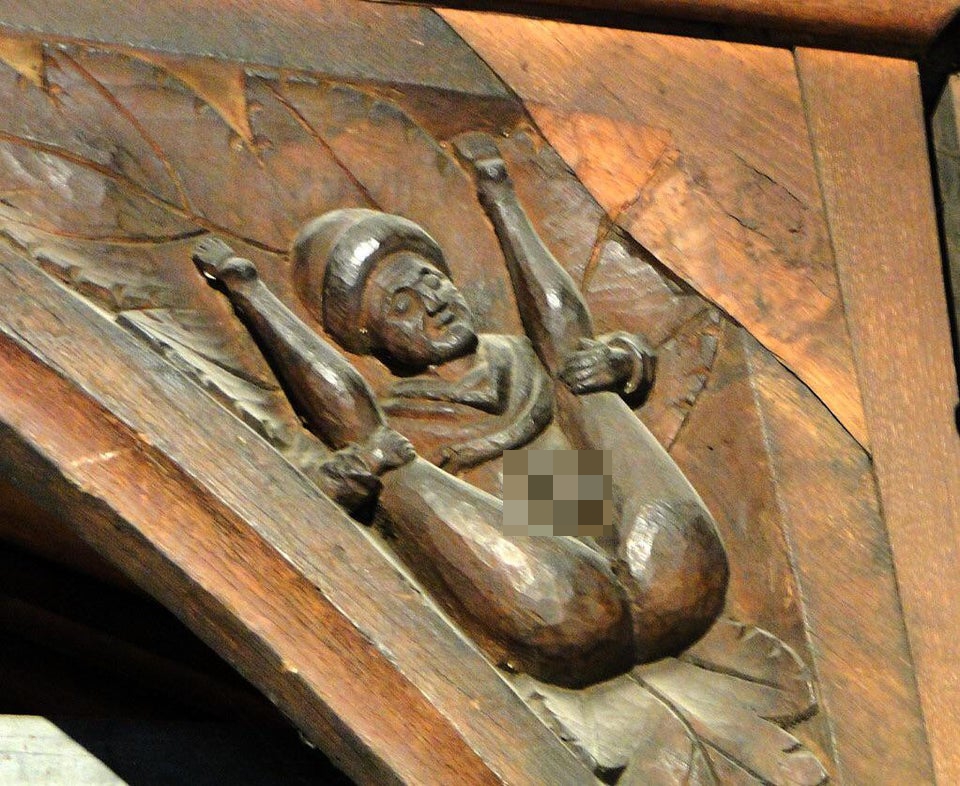 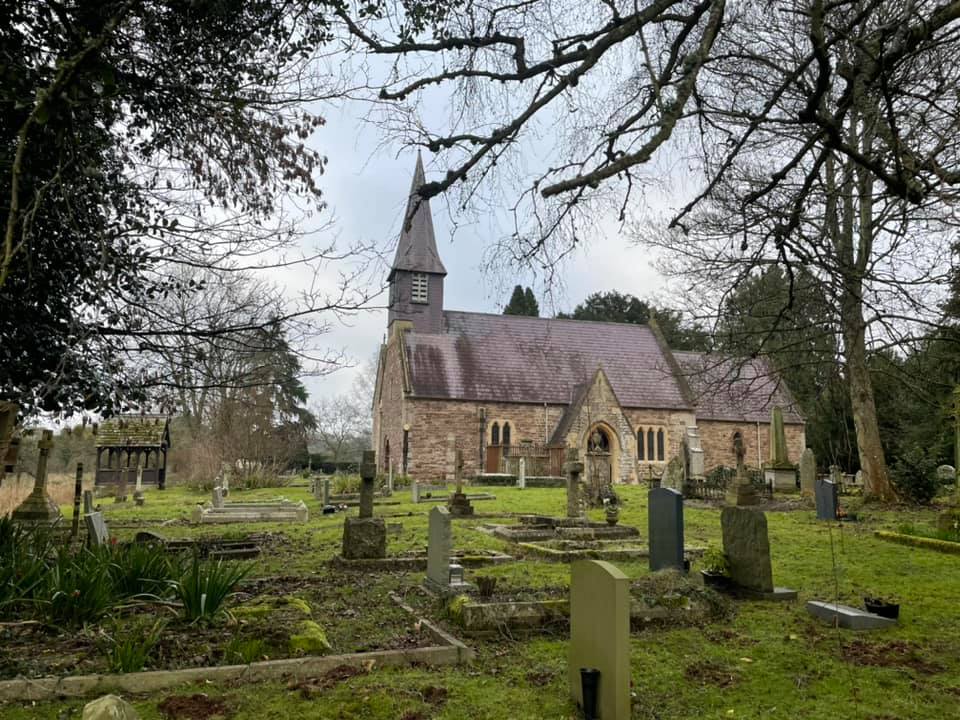 Church-goers at All Saints Church in Hereford, were shocked when a photo of the man exposing himself in the ceiling went viral online.

Work is reported to have begun on the church roof in around 1200AD and it was completed around 1330.

But not until a new gallery with a café was built in the 1990s when he was originally uncovered.

It is believed the reclining nude man, nicknamed Seamus O'Toole, had been carved into the rafters in the 15th century.

The post on Reddit racked up thousands of comments as people joked it was good to see that trolling wasn't anything new.

One person said: "He probably sat in the church, looking up at it, knowing no one else knew it was there, tittering to himself."

A second wrote: "Words can’t describe how much I love this."

And someone else replied: "Never in a million years did the person who made this think thousands of people around the world would see it." 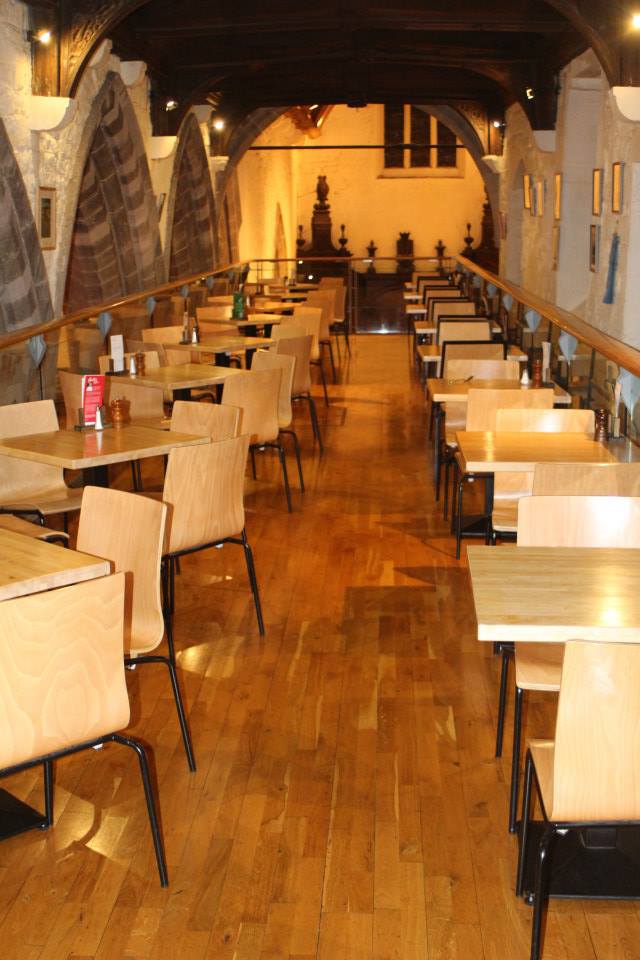 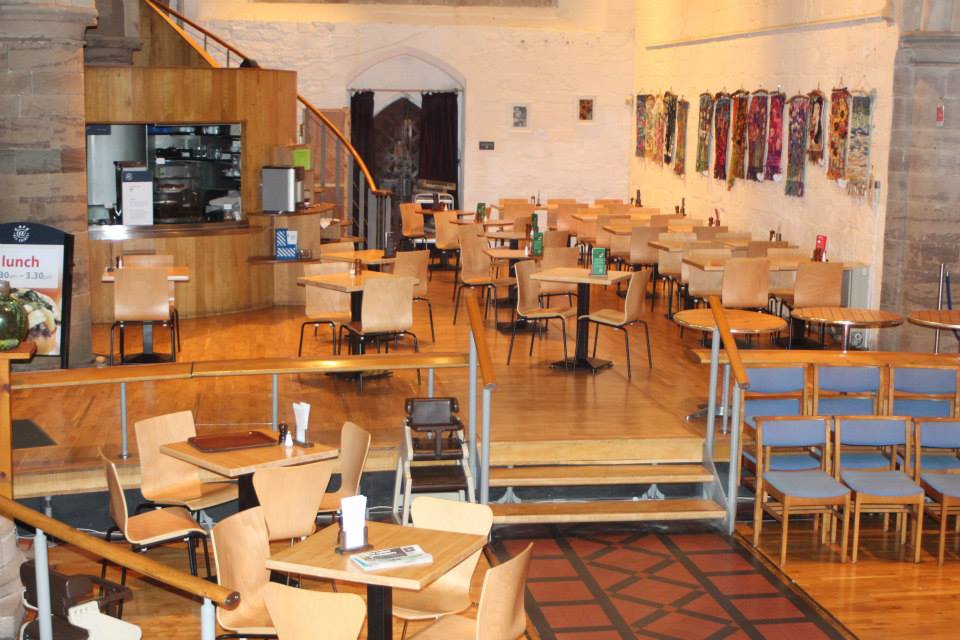