Viewers clocked the awkward moment between the pair in the opening episode and they fear the pair may end up getting it on. 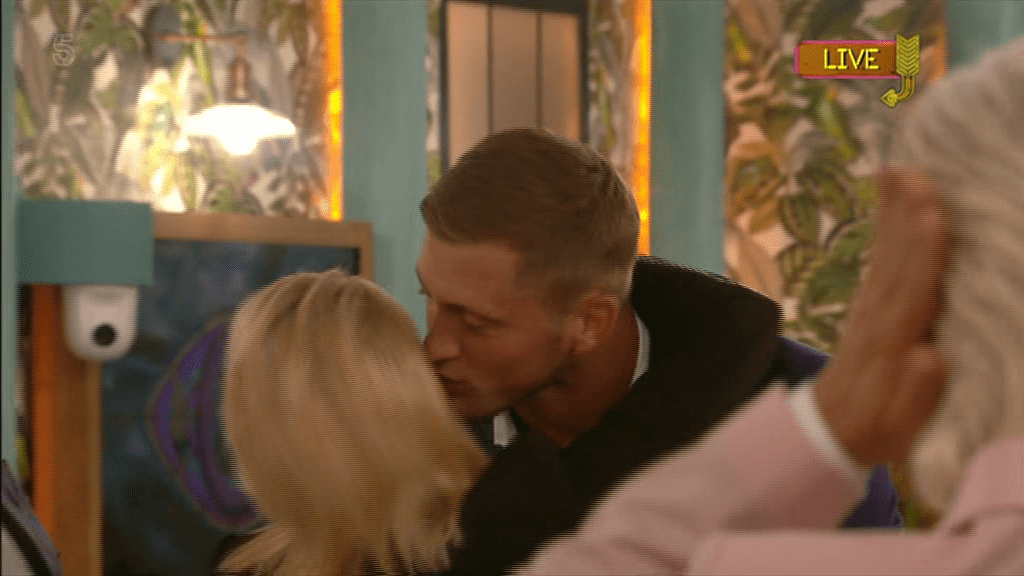 Dan, 27, went in first and was later joined by Gabby, 25, and they shared a tender hug and kiss as they came face-face for the first time after their alleged ‘cheating’ scandal.

They were previously forced to deny they’d slept together after her ex-boyfriend Marcel Somerville claimed they’d hooked up during a holiday in Spain.

Dan and Gabby both denied Marcel's claims and said they were just good friends.

However, fans are convinced that Dan, who has split from wife Jacqueline Jossa but said they're getting on better now, will end up getting close to Gabby during their time in the house. 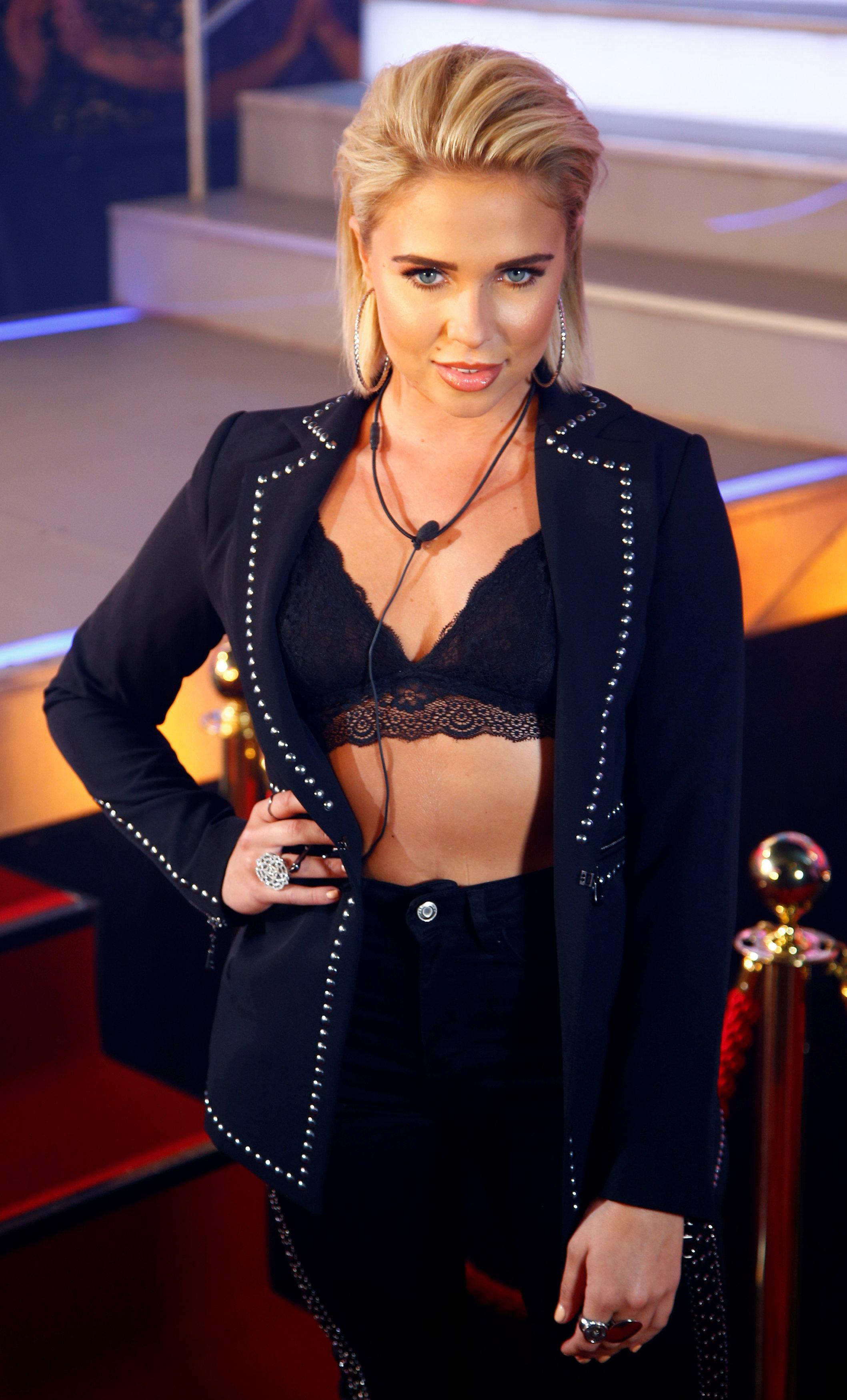 One wrote: "#CBBUK we all know what's gonna happen here Dan and gabby are gonna finish what they started."

Another tweeted: "Sorry I CANNOT COPE WITH HOW DAN IS LOOKING AT GABBY? Omg #CBB."

A third wrote: "I actually feel nervous for her I have a feeling dan and gabby will end up together."

During last night's episode, Emma Willis joked about Dan and Gabby knowing one another – leaving the crowds whistling and cheering. 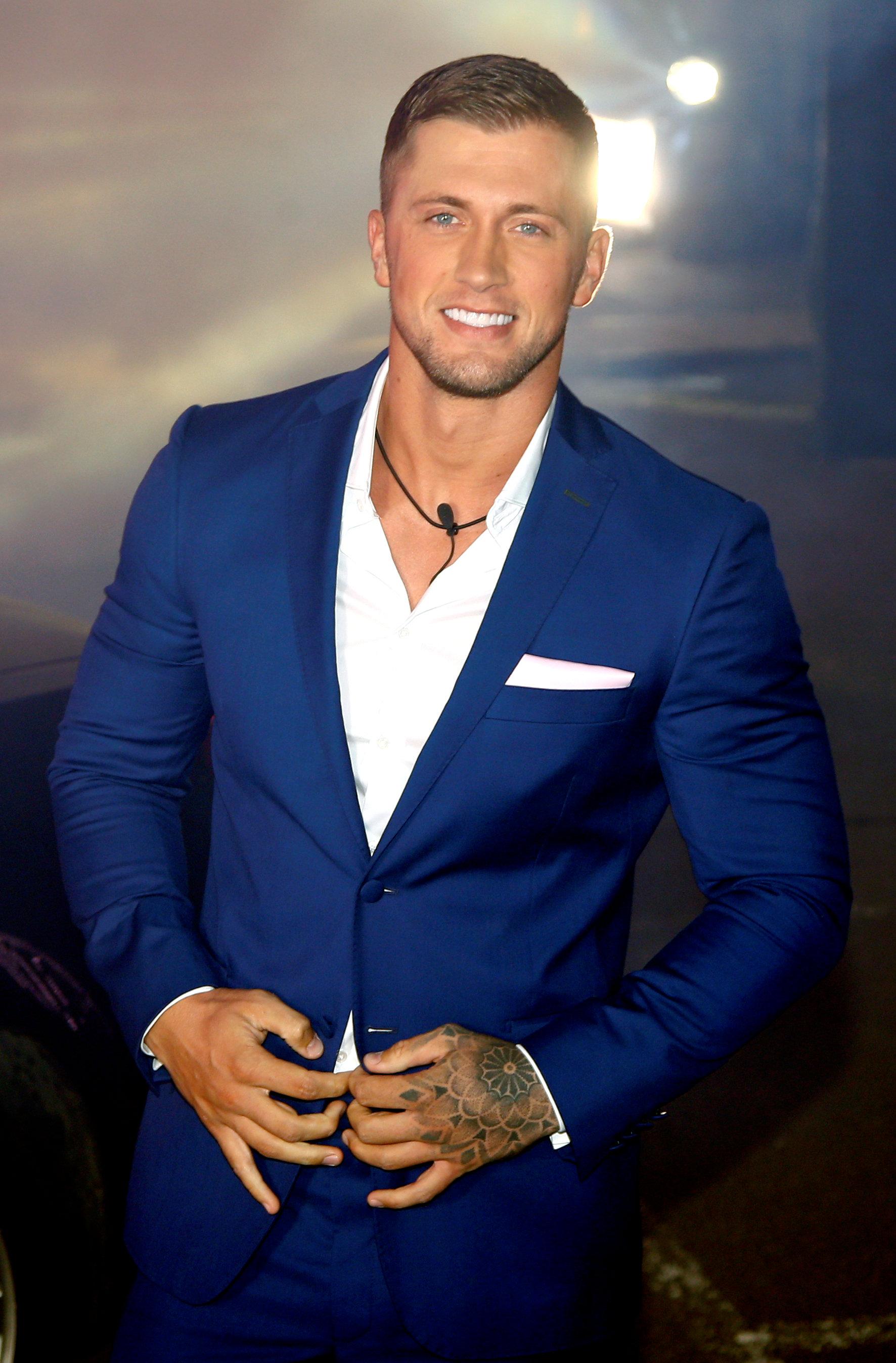 When she walked inside the house, Gabby beamed as she saw Dan inside and went up to give him a hug.

She kissed him on the cheek and told him it was nice to see him, and he told her he felt the same.

Dan confirmed his separation from Jacqueline Jossa in his opening video and said he wanted to change the public's opinion of him.

Yesterday, The Sun Online exclusively revealed how Jacqueline was fleeing the UK and heading off on holiday to avoid having to hear about what was going on during the Channel 5 show.