He is thinking of the move in November’s Budget as he tries to pay huge coronavirus bills. 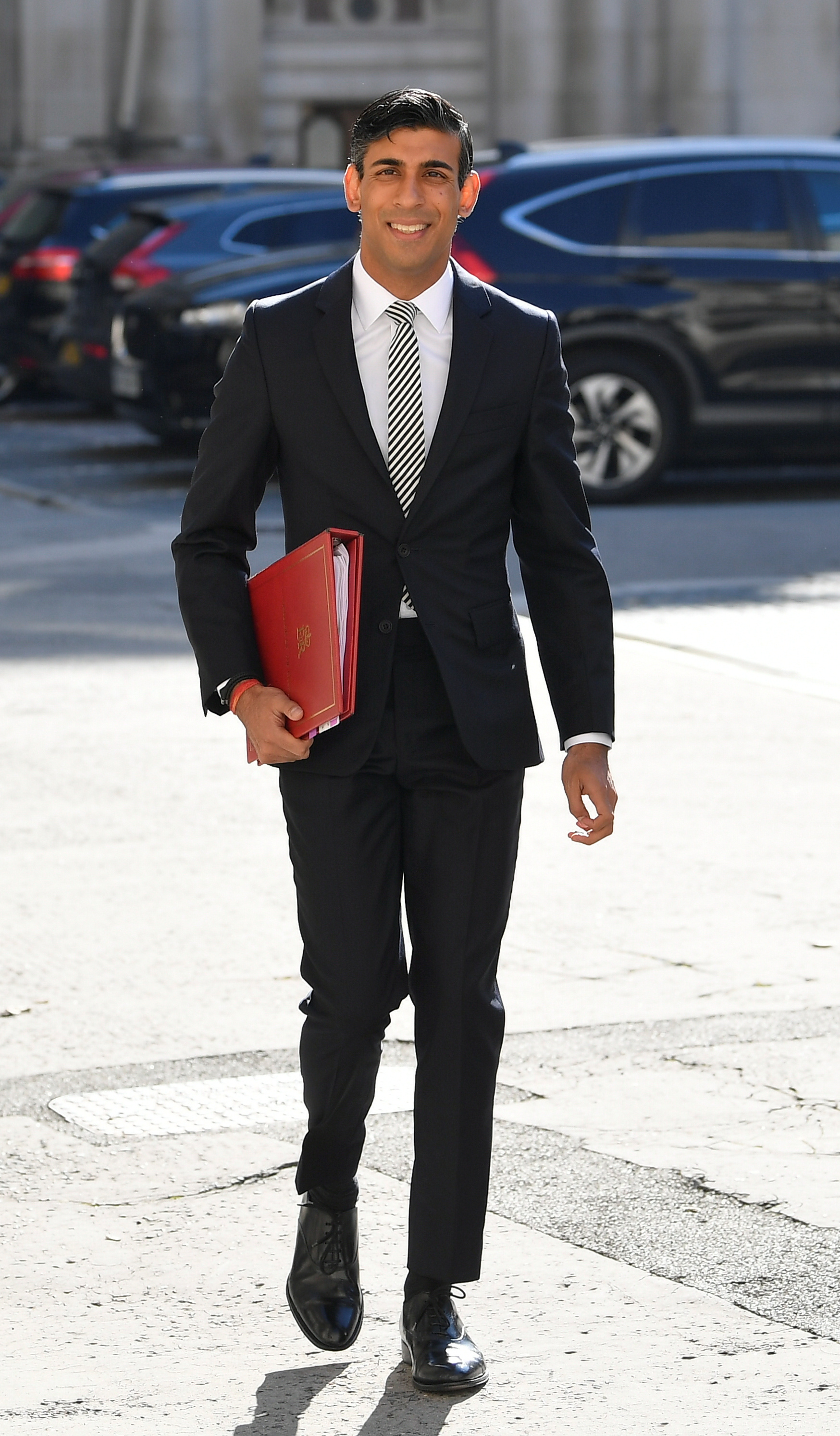 Today, The Sun revealed he was considering raising fuel duty by 5p, angering drivers and his own backbenchers.

The latest idea is bringing the nine per cent Class 4 National Insurance Contributions rate paid by the self-employed into line with the 12 per cent rate for employees.

When Mr Sunak bailed out White Van men, plumbers, electricians and builders in March he warned: “If we all want to benefit from state support, we must all pay equally in future.”

Last night, a Government source said: “Rishi is minded to do it this time round but no decision has been made just yet.

“He’s 60/40 in favour of doing it.” A similar switch was abandoned by Philip Hammond in 2017 after pressure from The Sun.

Downing Street commented: “There has been a lot of speculation on tax issues — and it is all just that. Tax policy is set at the Budget.” 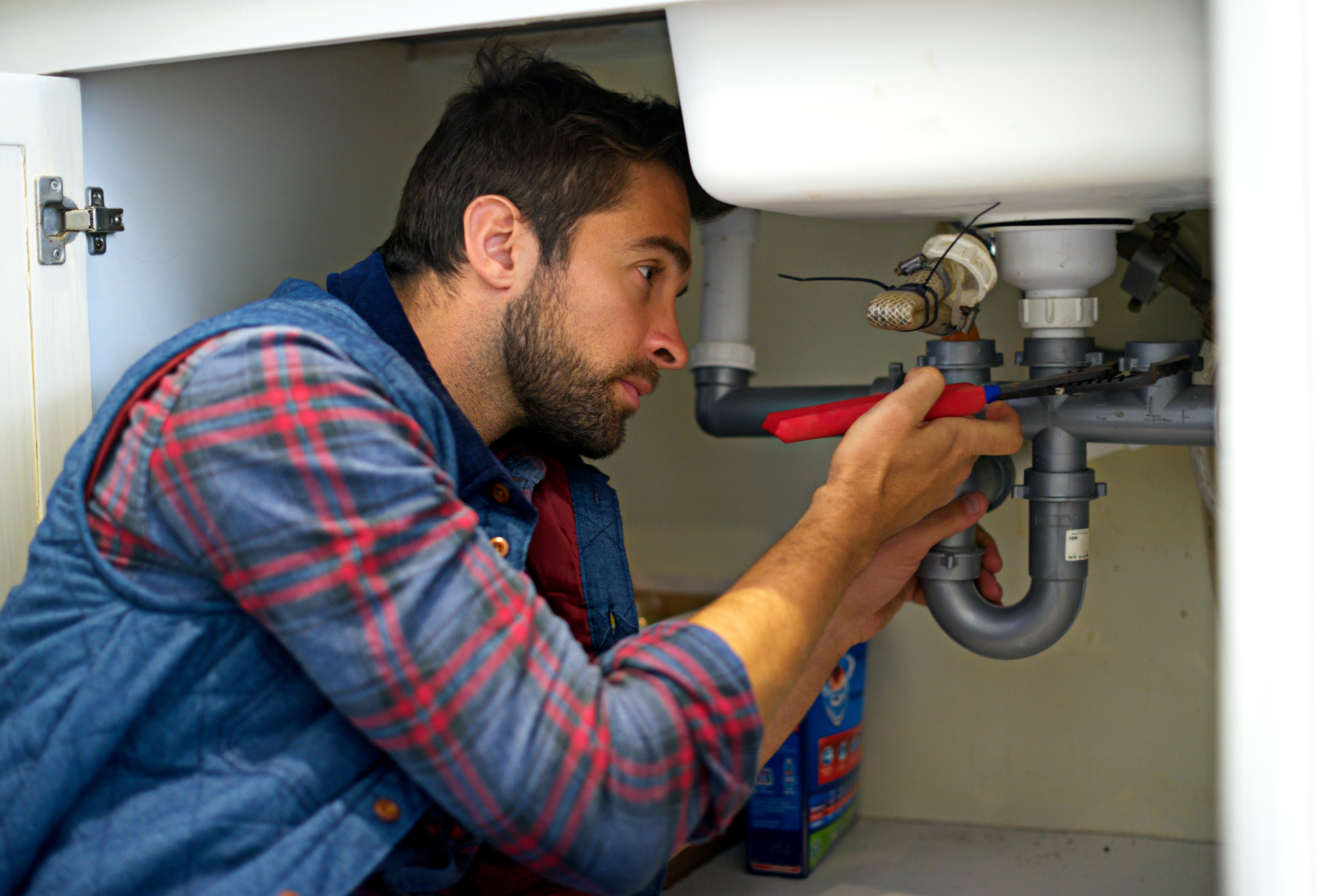 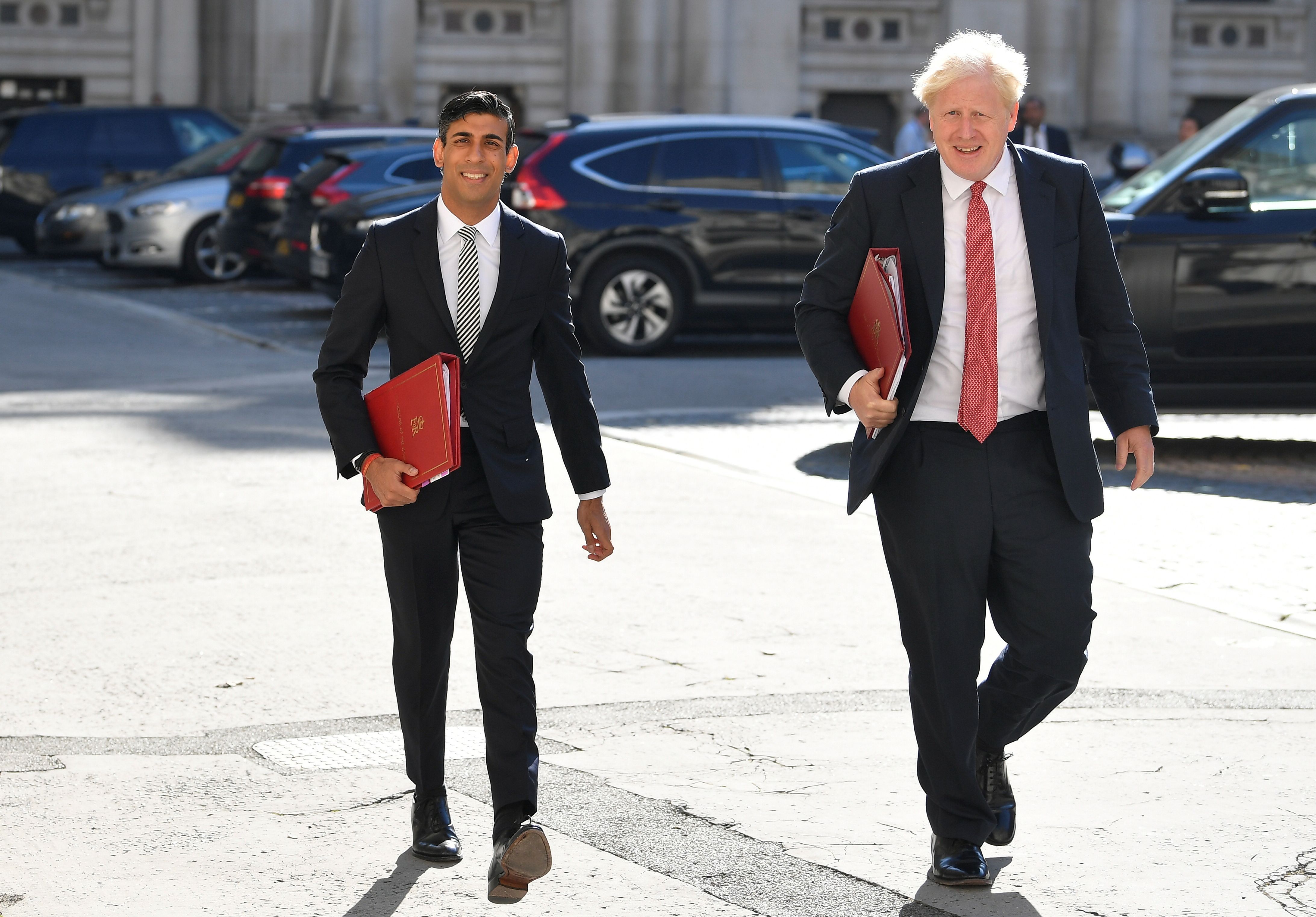