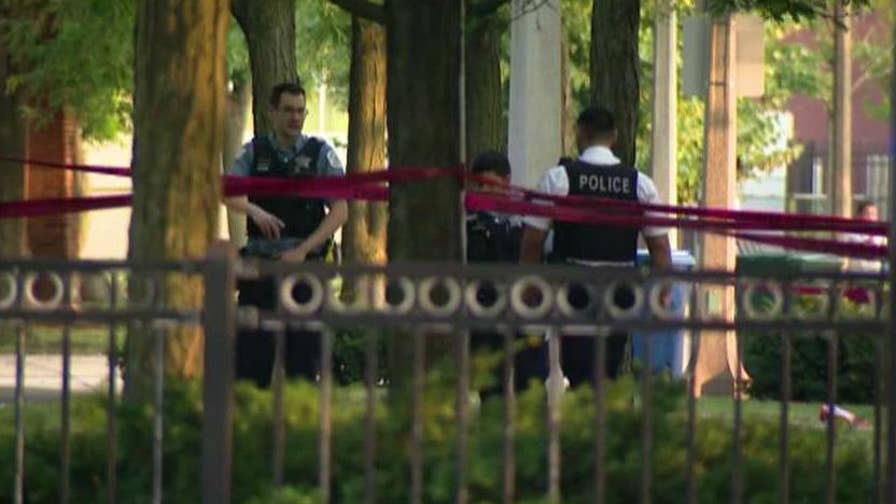 Former superintendent of police and mayoral candidate Garry McCarthy reacts to police saying there is 'only so much we can do' to address the growing violence.

Chicago’s crime rates have lived up to their national notoriety over Labor Day weekend, with shootings killing at least five people and wounding more. 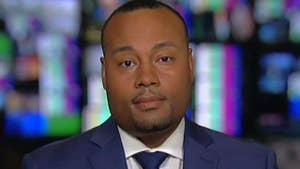 Victims of nonfatal shootings on Sunday included an 11-year-old girl and a 17-year-old girl, the Sun-Times report said.

"My baby got shot!" a woman could be heard screaming at the scene where the teenager was struck, the newspaper reported.

Also on Sunday, a 17-year-old boy was found critically injured with two gunshot wounds to his head, police told the paper.

No suspects were reported to be in custody.

The weekend started with an apparent lull in violent crime — but it didn’t last.

For more than 15 hours Saturday, no one was reported shot in Chicago, the Chicago Tribune reported. Then, the bullets started to fly.

By the end of last weekend, three people were shot dead and 25 others were wounded, the Chicago Sun-Times reported.

The majority of Chicago shootings have unfolded on the city’s south and west sides, as Fox News previously reported — areas marked not only by deteriorating neighborhoods, but also by a lack of quick, efficient emergency care.

The violence in Chicago, police have said, is fueled primarily by gangs. However, many people who live in these neighborhoods describe the shootings as a byproduct of individuals facing and normalizing poverty, as well as a lack of resources. Locals also say they’ve been frustrated with the pace of progress in criminal investigations.

Of the 75 people who were shot during a bloodbath on the Aug. 3-5 weekend, only one person has been charged in connection to any of the shootings.

Police reported via Twitter Friday night that violence was down in August compared with a year ago.

Police said the department plans to hire an additional 300 homicide detectives by the end of 2018.

Frank Miles is a reporter and editor covering geopolitics, military, crime, technology and sports for FoxNews.com. His email is [email protected]