A Missouri double-homicide suspect whom police describe as being armed and dangerous remains on the run Tuesday as chilling new details are surfacing surrounding the Christmas Day killings of his ex-girlfriend and her 2-year-old daughter.

Timothy Brown, a 30-year-old from Spanish Lake, is facing two counts of first-degree murder and two counts of armed criminal action in the deaths of Charese Garvin, 28, and Alayah Butler.

Police say the body of the woman and her toddler were found at a home in Spanish Lake – just outside of St. Louis – on Christmas after officers were called there to conduct a welfare check. Following conversations with witnesses, investigators believe the pair were shot, according to Fox2Now. 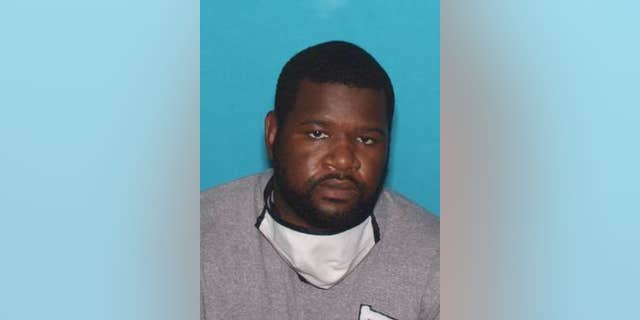 Charging documents viewed by the St. Louis Post-Dispatch, also citing witnesses, stated that Brown and his car had been spotted at the crime scene and he had allegedly threatened Garvin, telling her if he couldn’t have her, "no one could."

Garvin’s sister-in-law, Kristin Thorps, told the newspaper that Garvin was a caring mother of three who was pregnant with her fourth child at the time of her death.

Two of her children – ages 4 and 6 – were fathered by Brown, and Garvin previously had called the police on him over domestic violence concerns, according to Thorps.

Garvin worked as a teaching assistant and her job and children "were her everything," Thorps added.

"To receive news that the mother of my child and my youngest daughter were violently slain on Christmas day is unimaginable and unfathomable," the father of Alayah, Andrew Butler, also said in a statement obtained Monday by the St. Louis Post Dispatch. "To know I will never see my child smile or hear her contagious laugh or demanding call for ‘Da-Da’ is heart-wrenching."

The newspaper reports that Brown was out on parole last week after being sentenced to five years in prison following a guilty plea on first-degree burglary charge last year.

Police are planning to implement a $1 million cash-only bond when Brown is taken into custody in the double-murder case.