The previously unseen images were reportedly leaked from the Spanish police investigation into the atrocity that left 16 people dead. 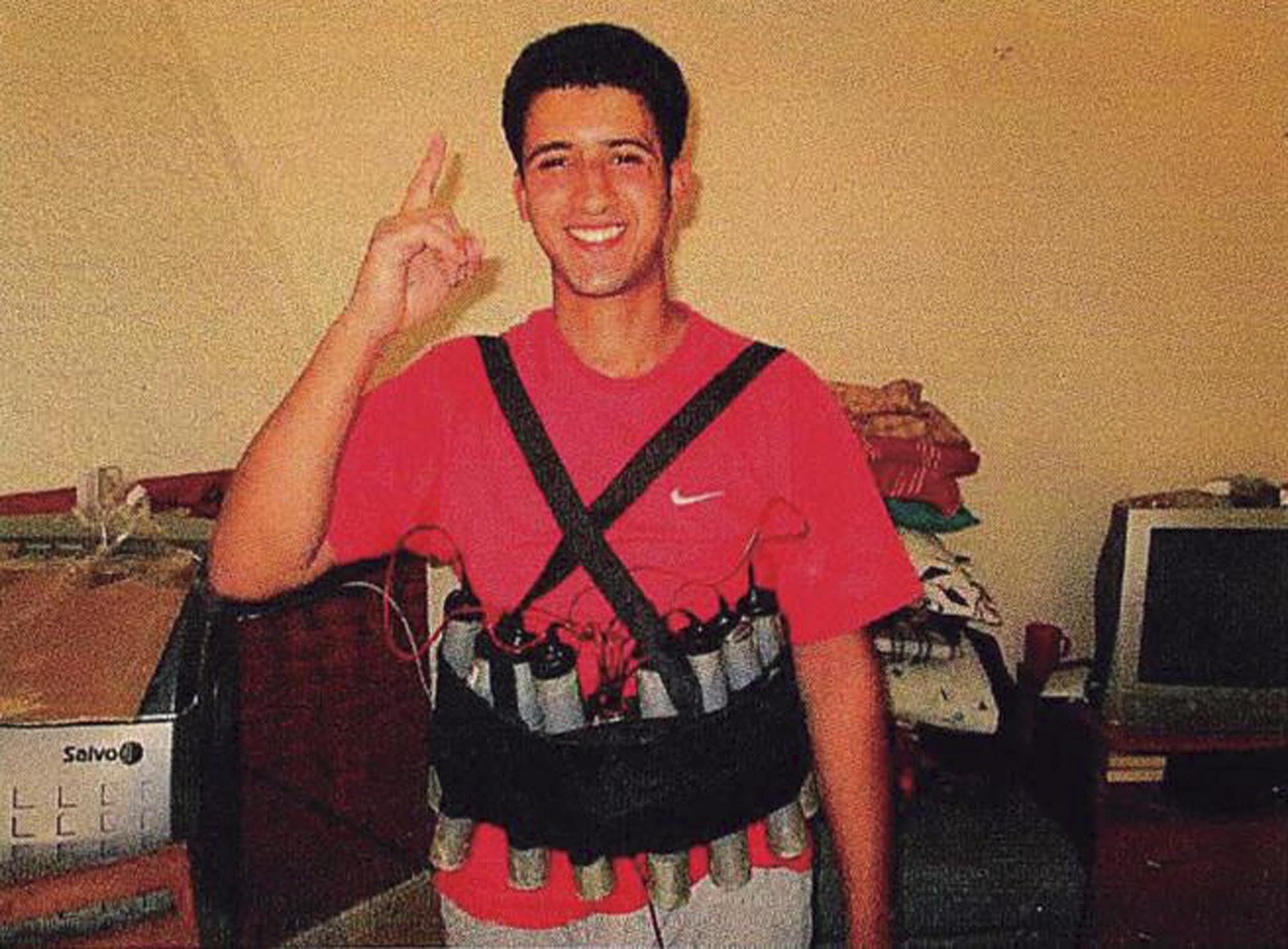 The sick extremists can be seen in a makeshift bomb factory manufacturing up to 500kg of explosives – known as the Mother of Satan – in the city of Alcanar.

Police say the bombs were packed into pillowcases along with homemade grenades and a suicide vest, but fortunately they exploded before they could be used.

The group was prompted to switch tactics after the explosion in Alcanar on August 16 and instead launched a van attack on Las Ramblas the next day, killing 13 and injuring more than 100.

A man was stabbed to death the same day and his car was used to ram a police barricade. 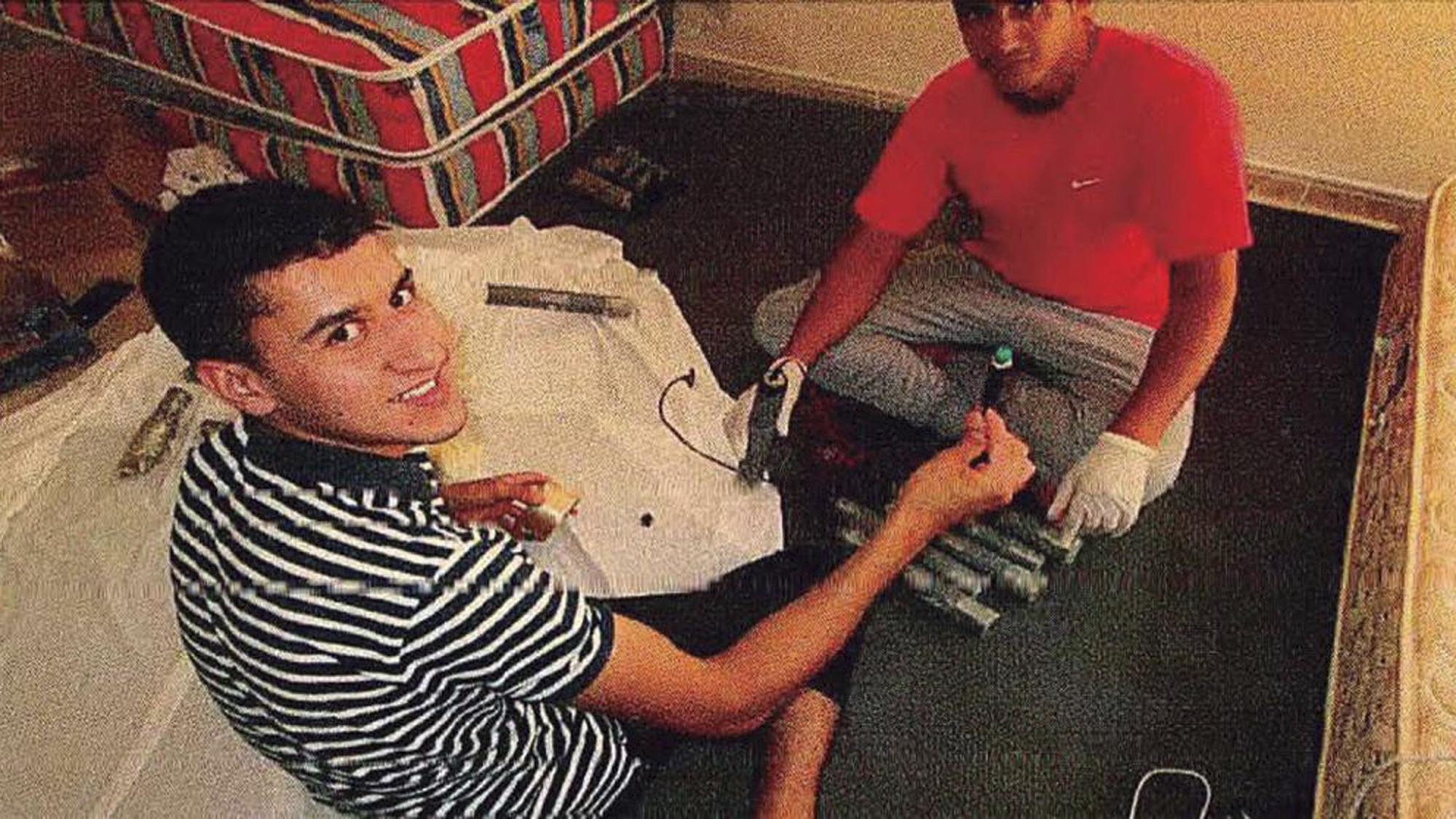 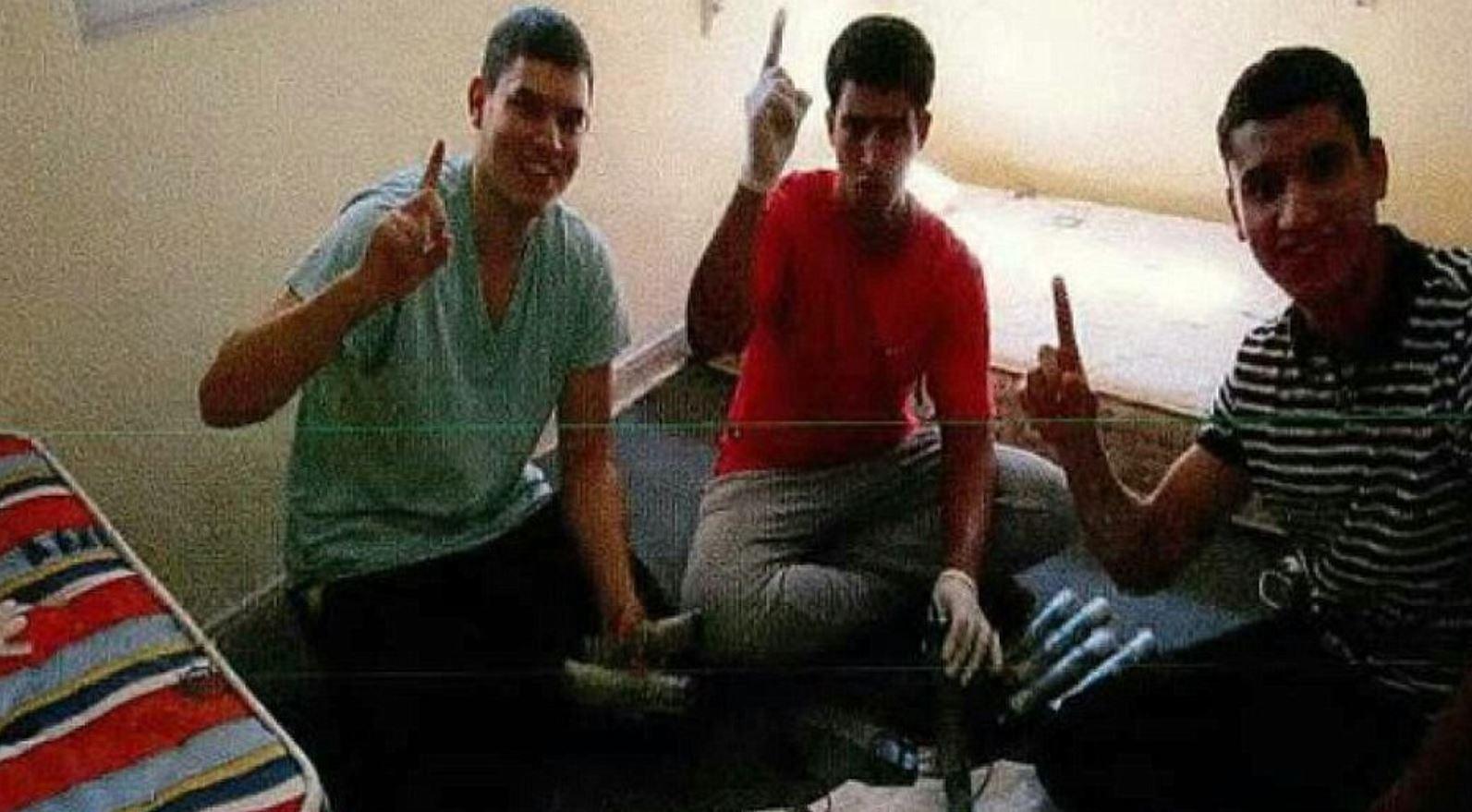 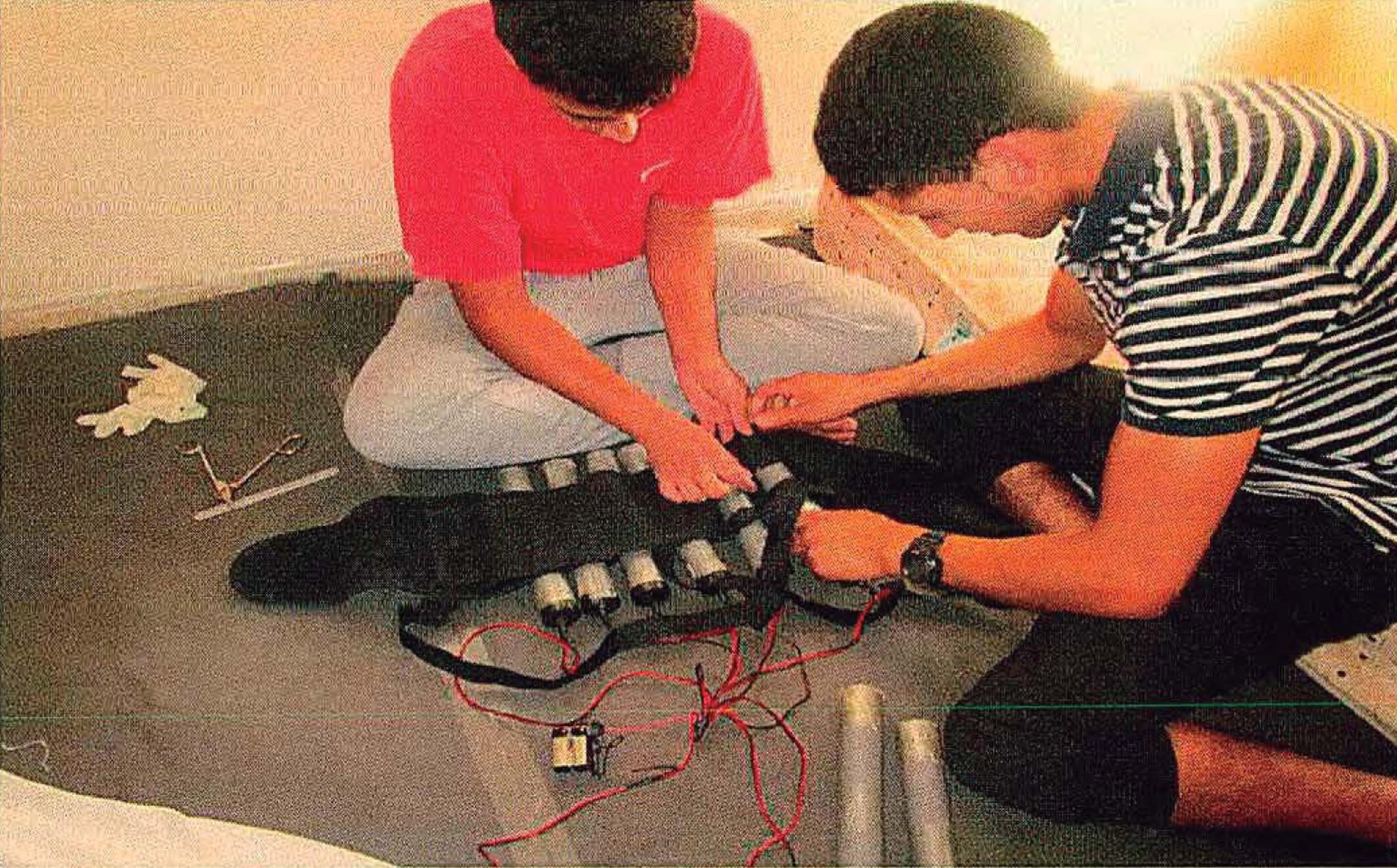 The following day, another car attack was carried out in Cambrils, which left one woman dead and several others wounded.

The attacks came to an end on August 18 when Younes Abouyaaqoub was killed during a shootout with police.

The 22-year-old, who was later identified as the driver of the van in the Las Ramblas attack, features in the pictures joking as he builds bombs.

Also seen in the images is Youssef Aalla, who was killed in the explosion in Alcanar, and Mohamed Houli Chemlal, who survived it and is currently on trial. 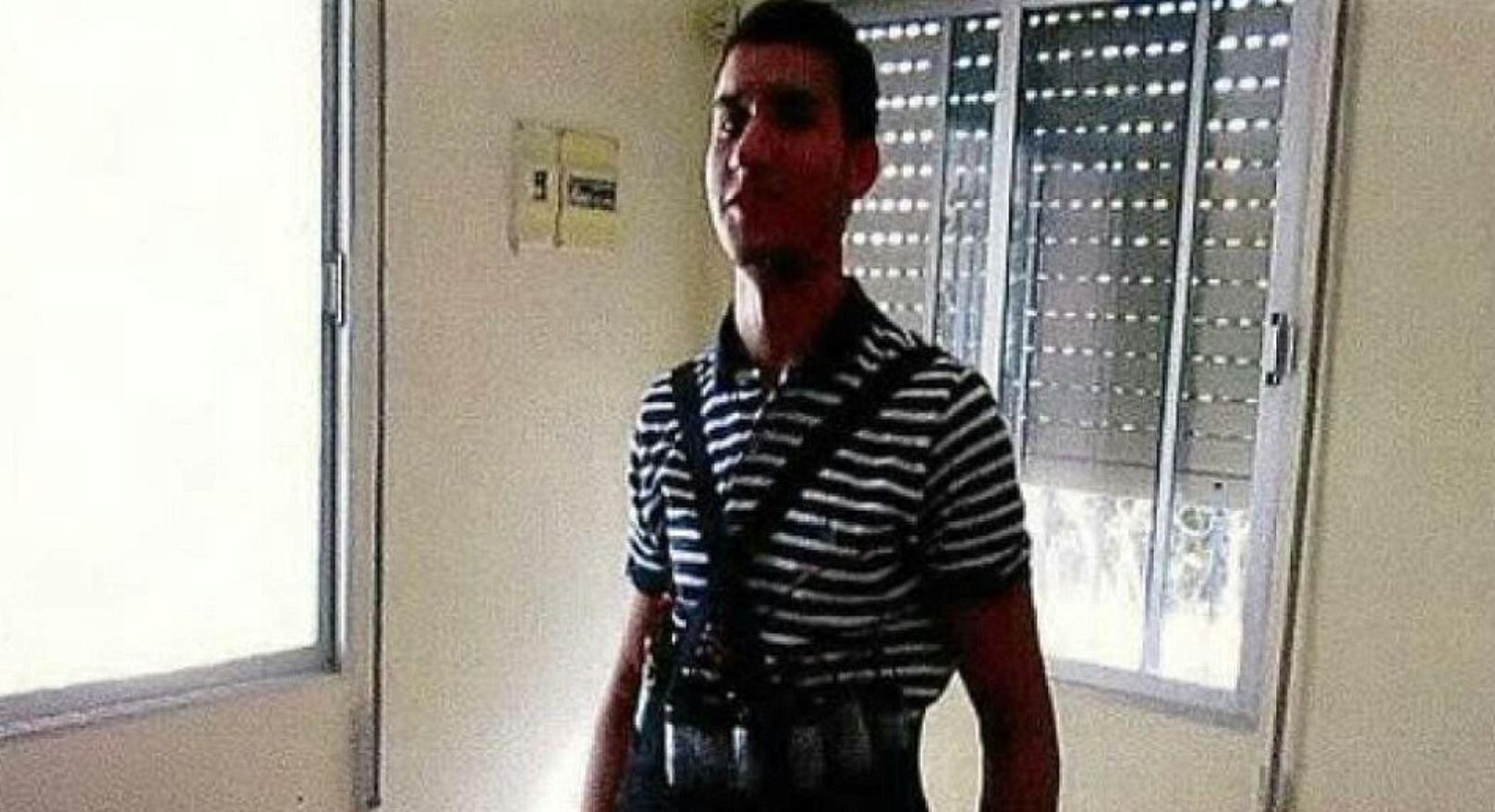 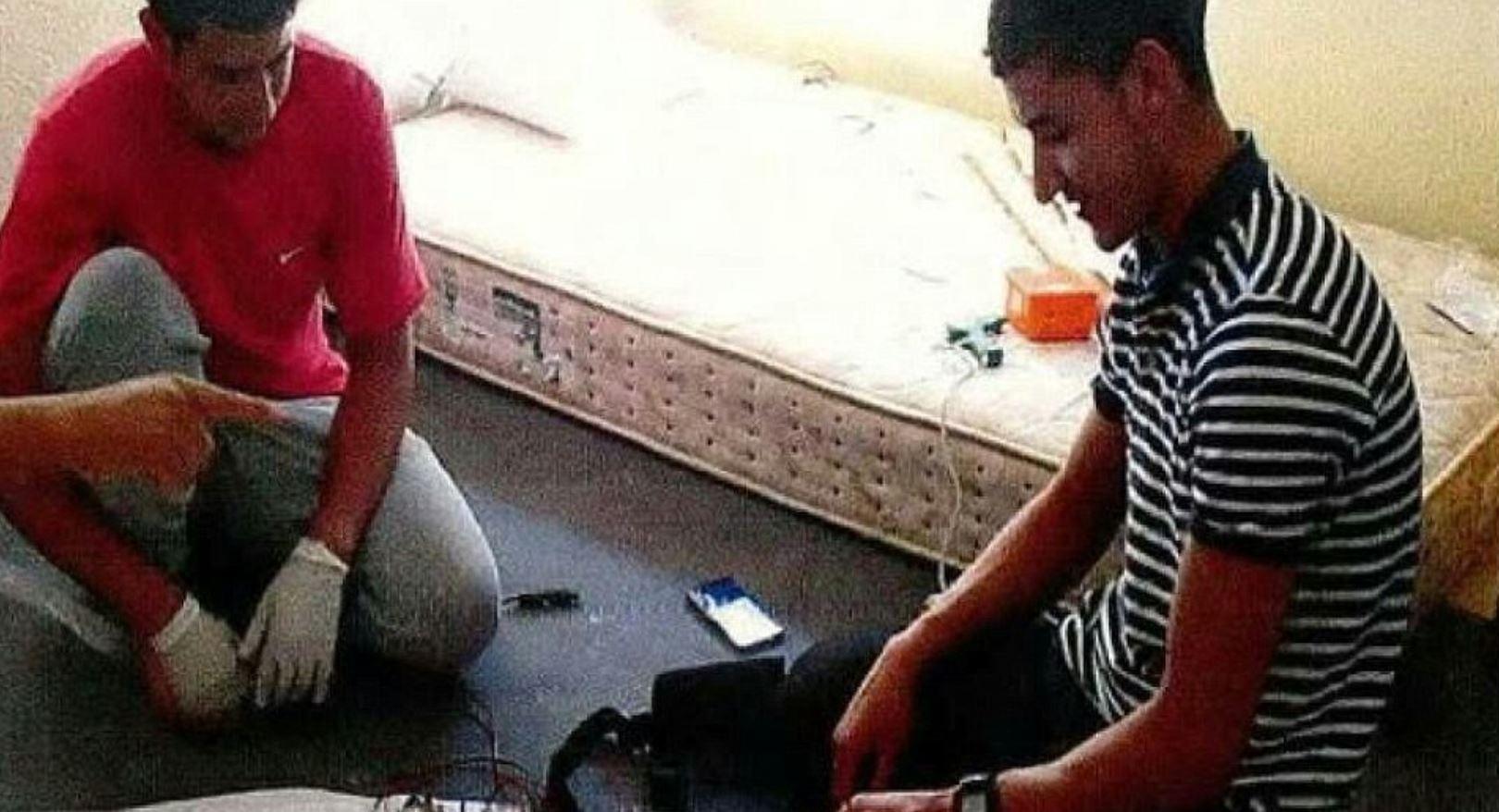 Omar Hichamy and Mohamed Hichamy were shot and killed by police in Cambrils.

Video tapes found alongside the images inside the hideout, also show one of the group saying: "Suffer. Enemies of Allah!"

Another says: "Every gram of this iron is going into your heads or those of your children or your wives. 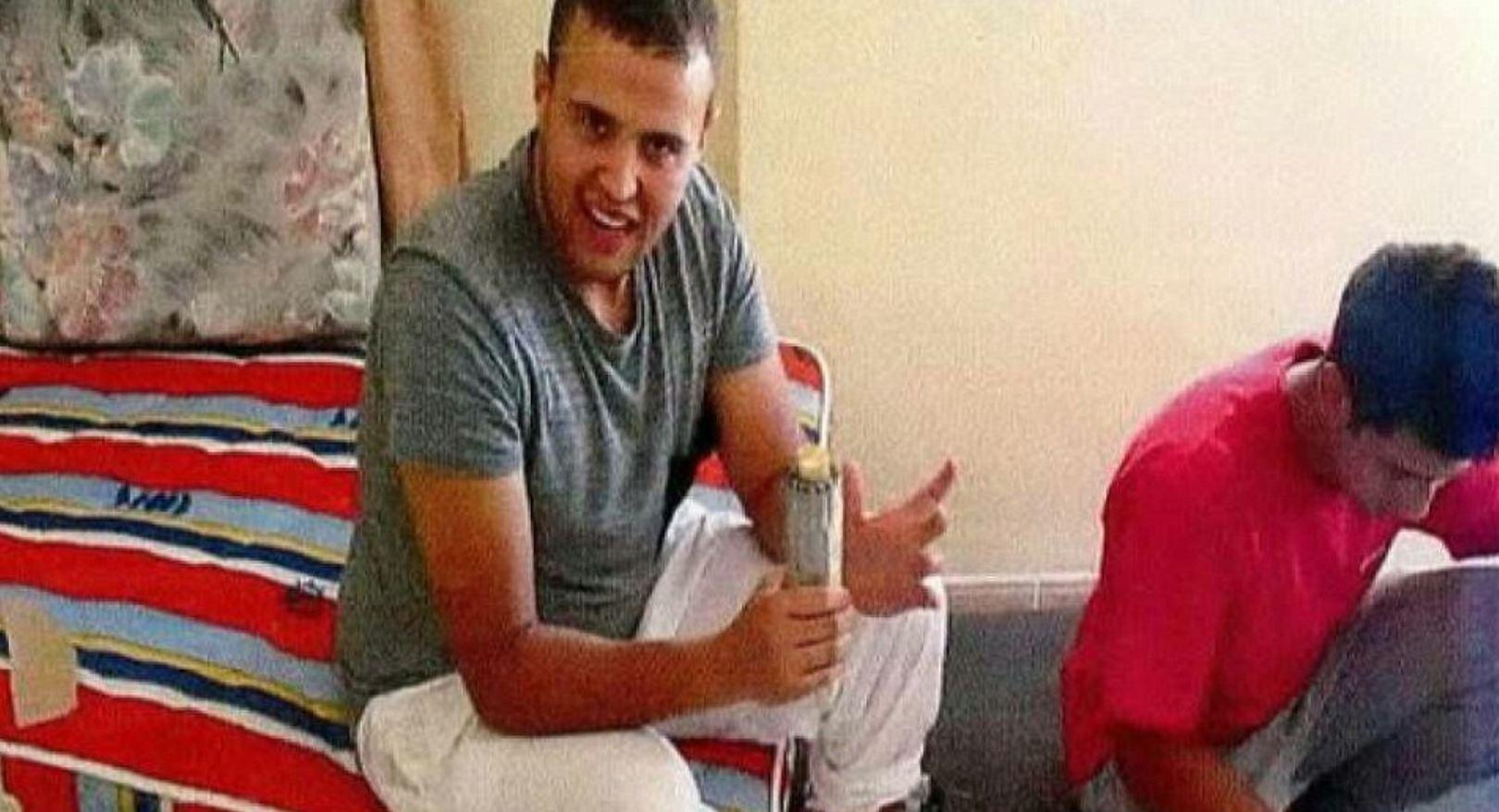 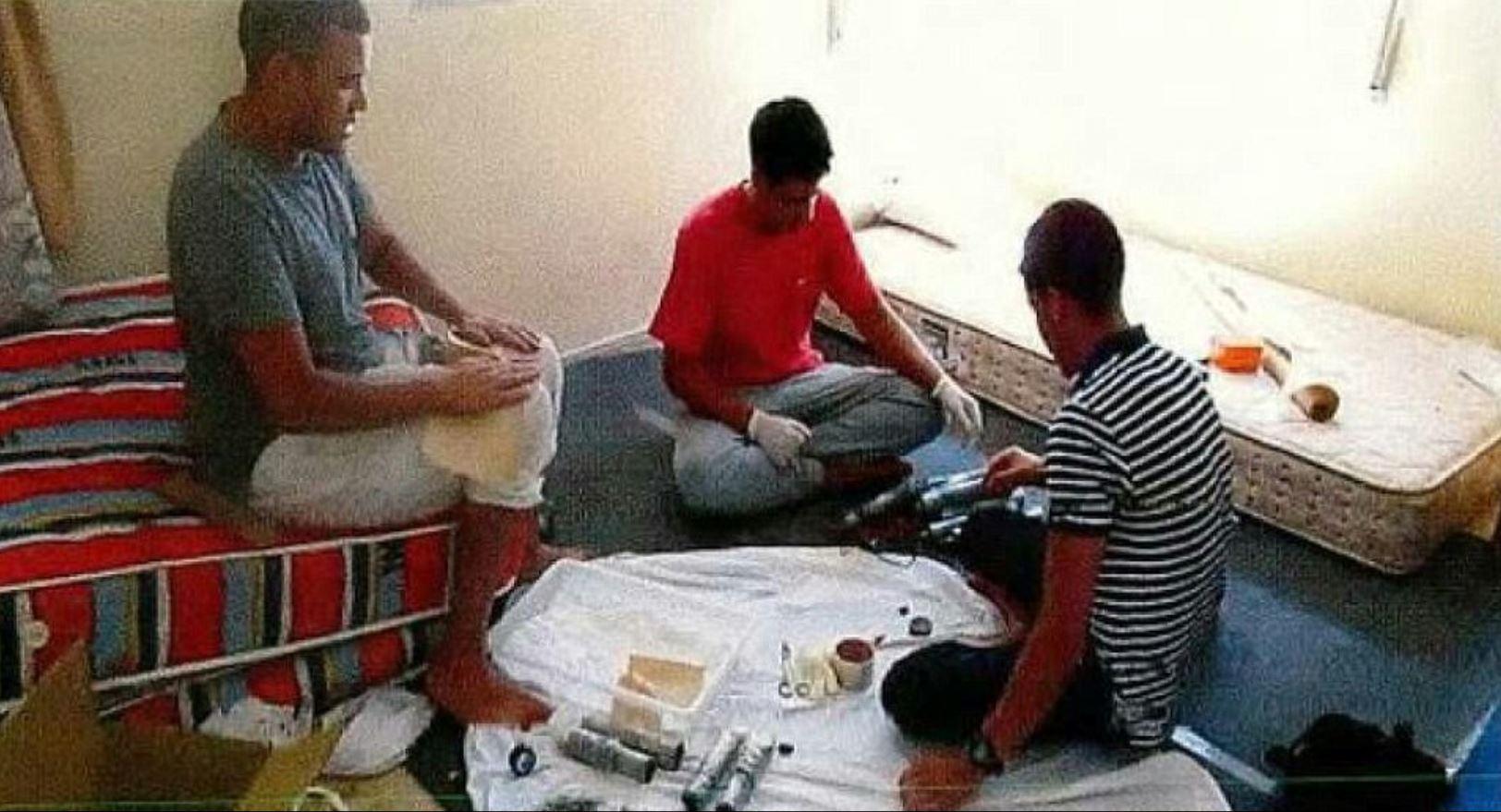 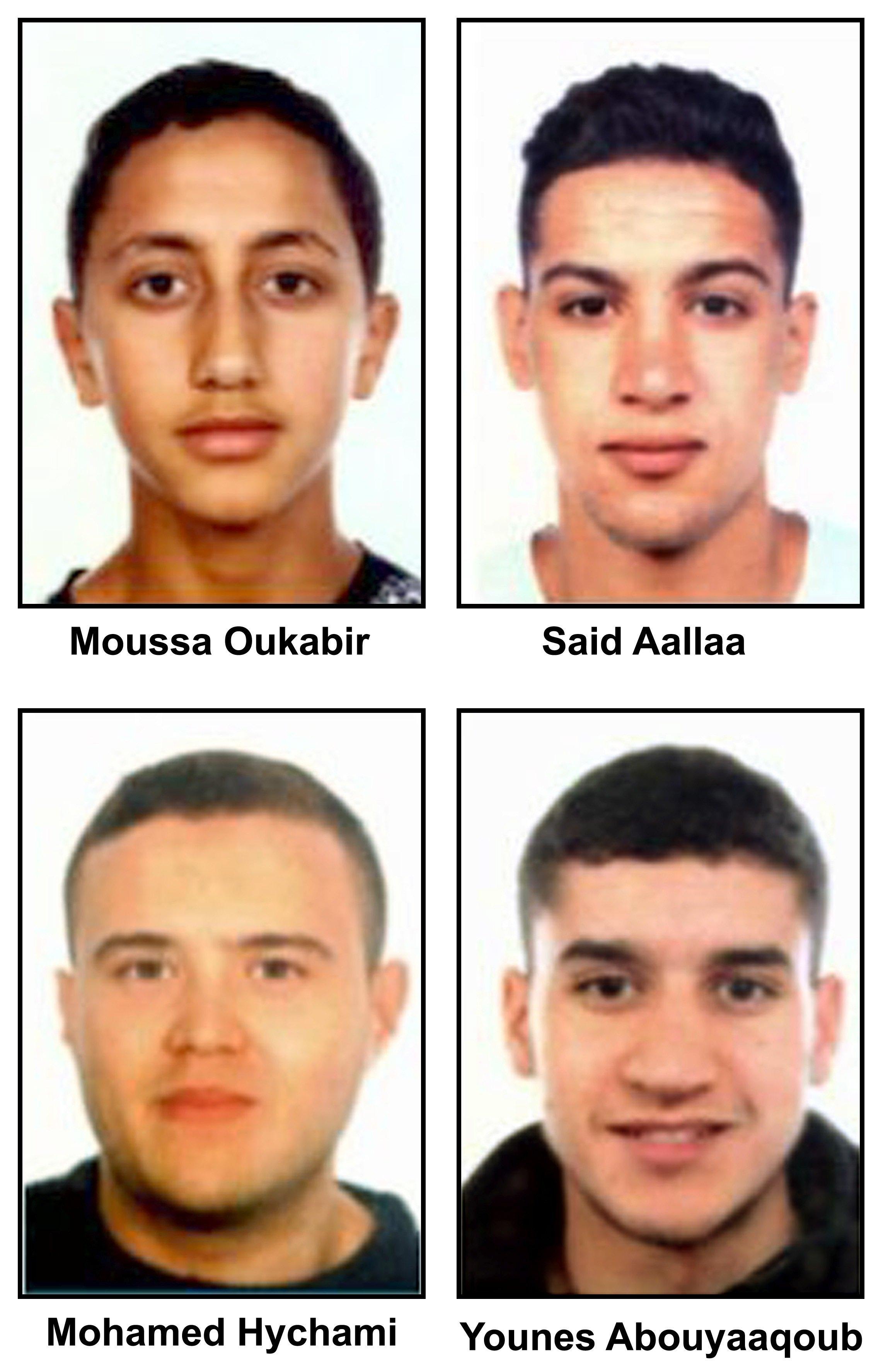 "This is the poison we are going to give to the enemies of Allah to taste."

As well as the homemade bombs, cops found 120 cans of gas, bags of nails, screws and lumps of metal, which would have been used to cause even more harm.

King Felipe VI and Prime Minister Pedro Sanchez are scheduled to attend anniversary ceremonies on August 17 to mark the one year anniversary of the attacks. 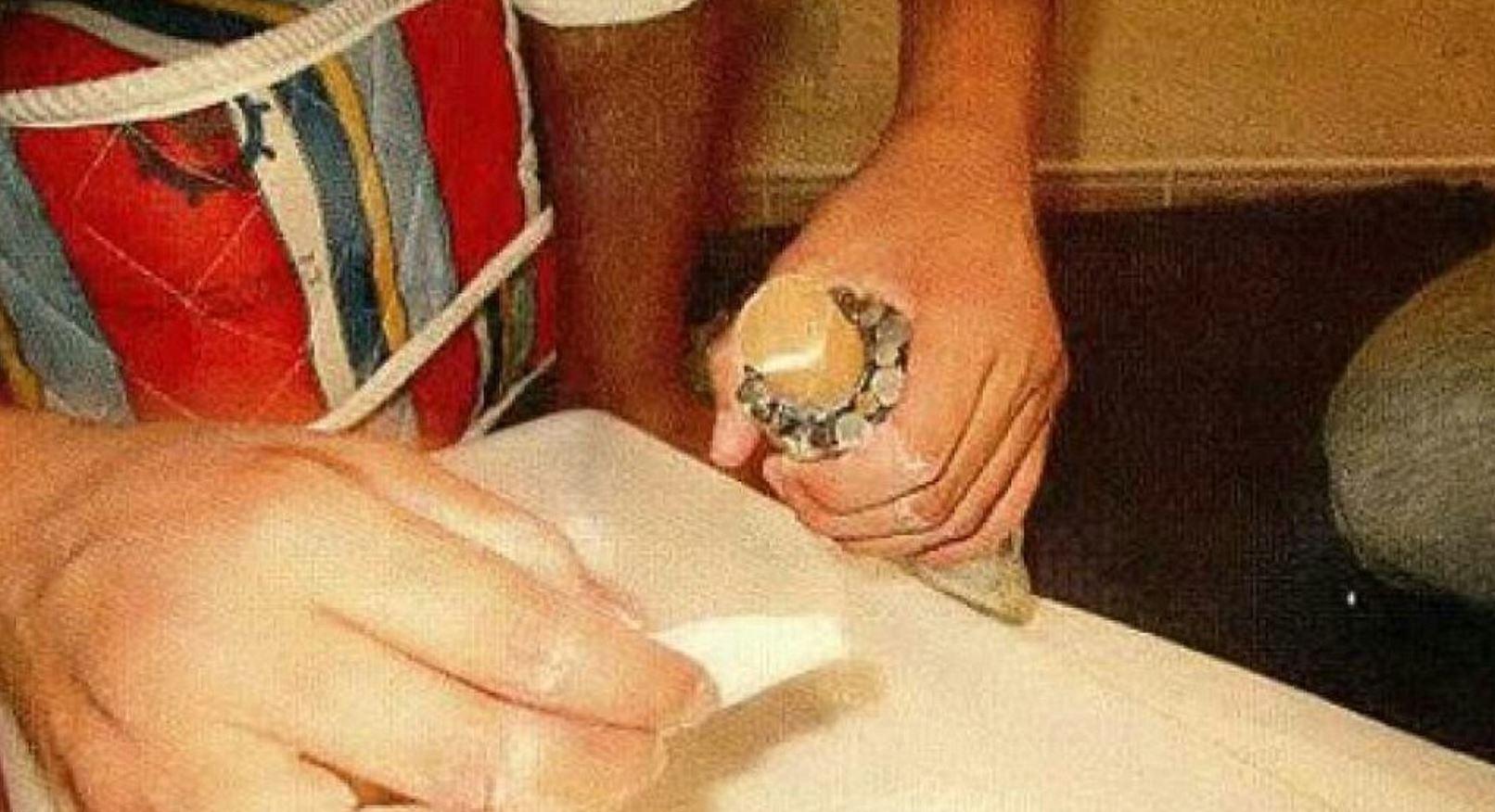 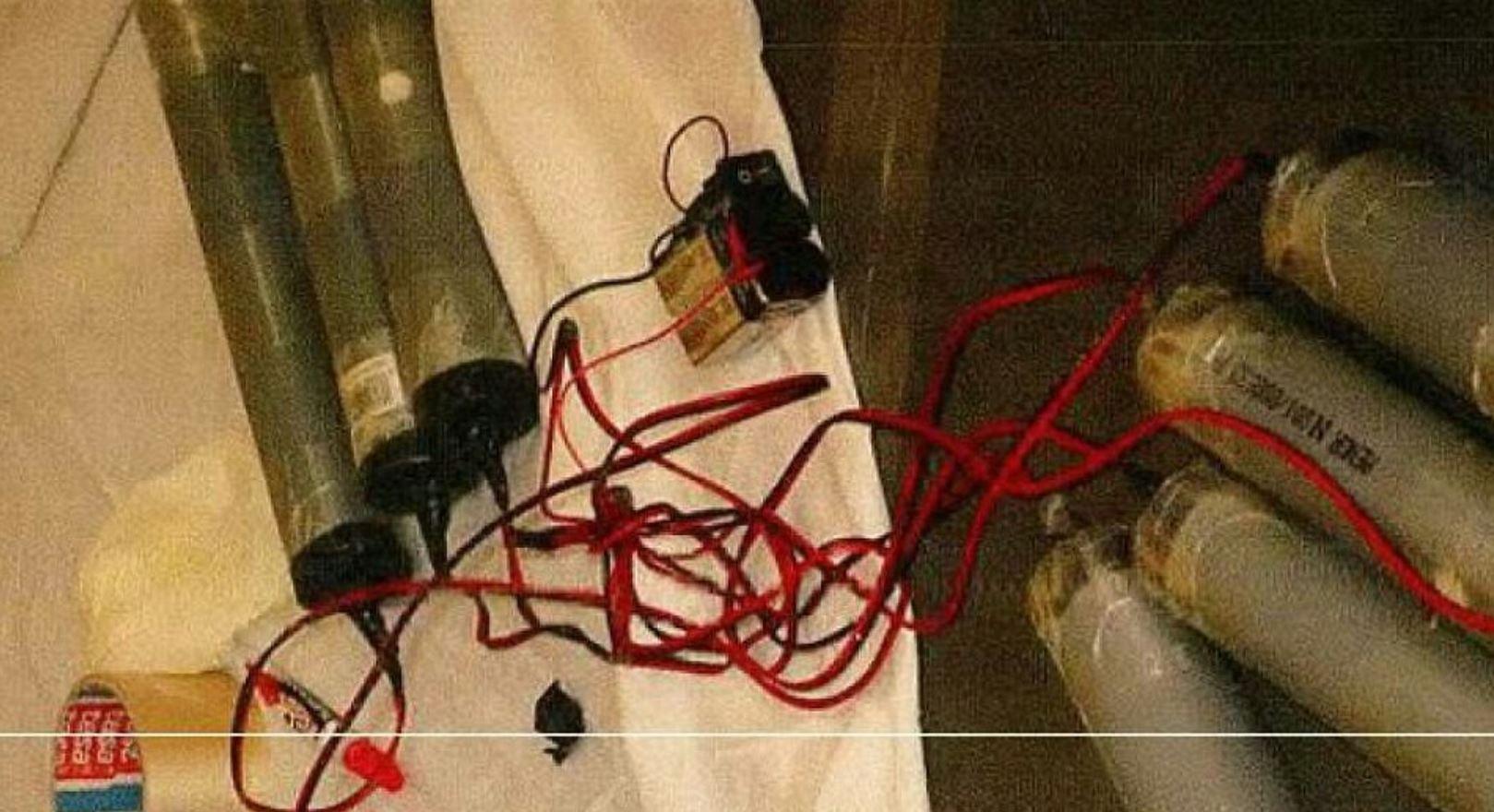 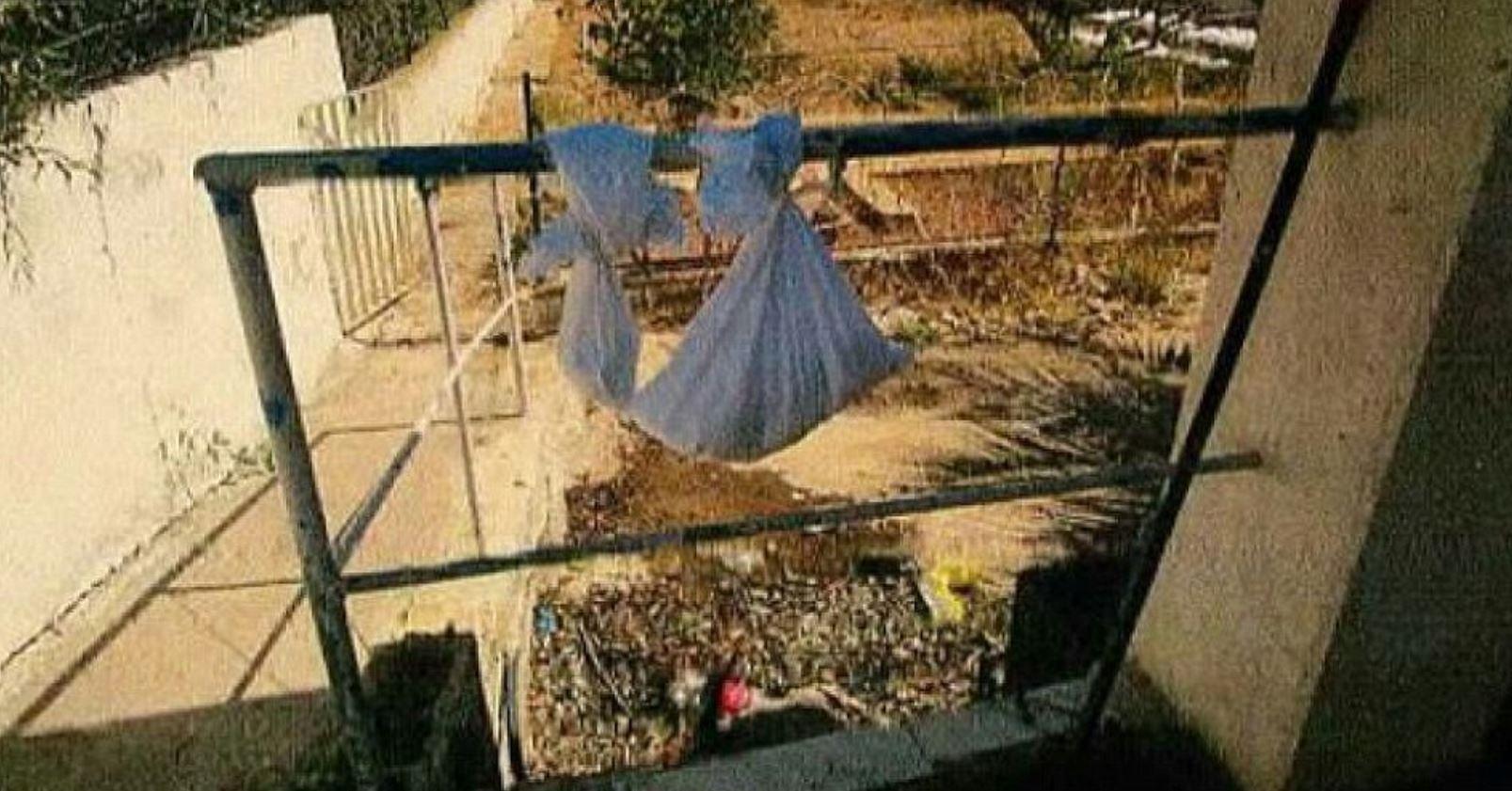 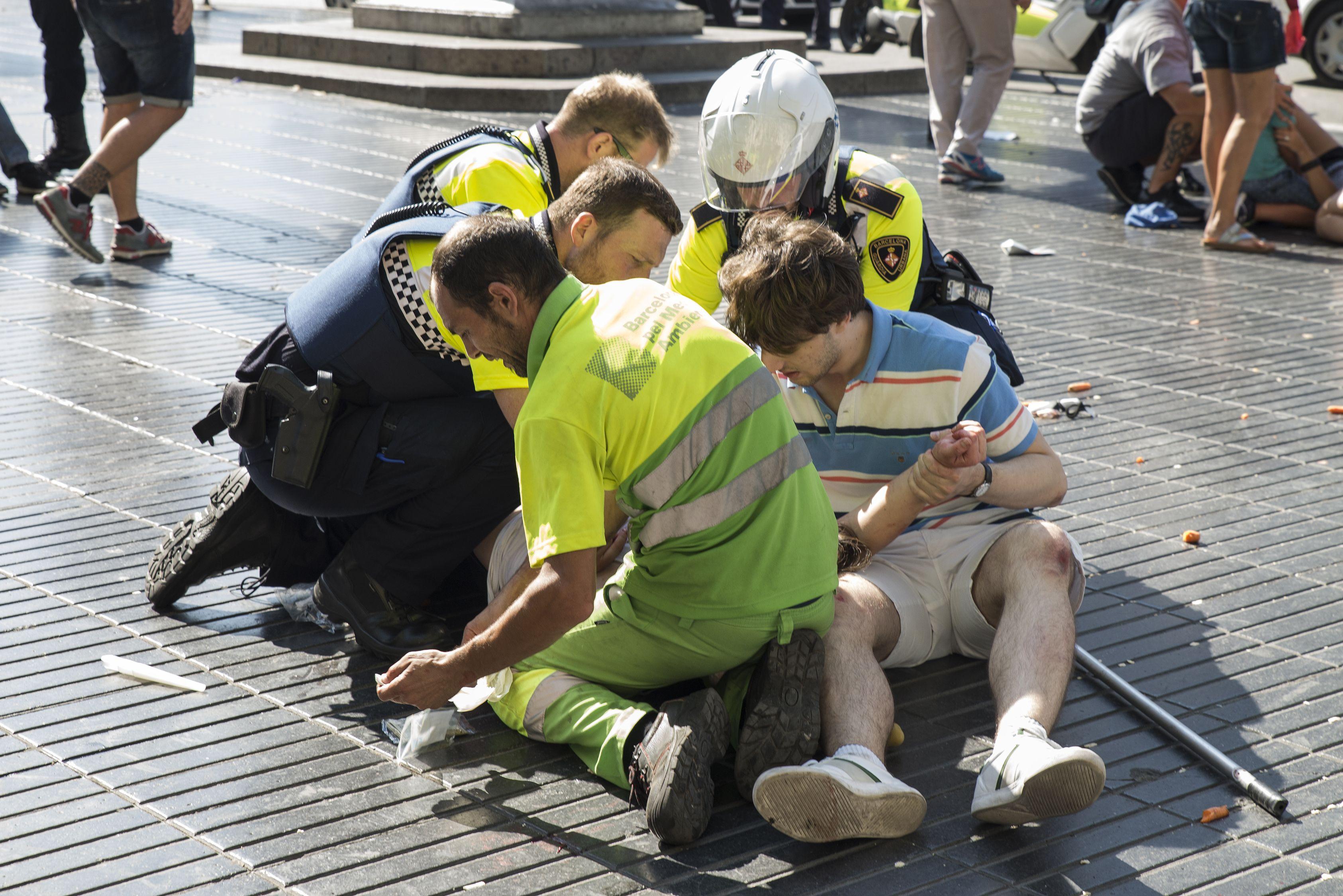