A Chinese spy who allegedly attempted to steal trade secrets from multiple US aviation and aerospace companies has been charged.

Yanjun Xu, a senior officer with China’s Ministry of State Security (MSS) was lured to Belgium by FBI agents who then transferred him to the US for prosecution on economic espionage charges.

The Justice Department said Xu had plotted since 2013 to obtain trade secrets from GE Aviation and other companies. 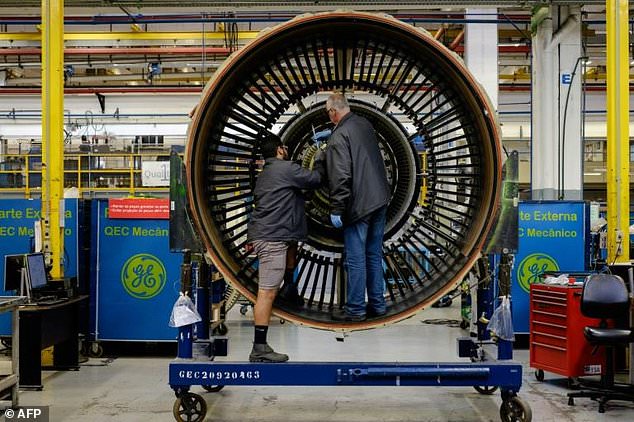 GE Aviation’s aircraft engine technology was the target of a Chinese espionage operation, according to the US Department of Justice

Xu allegedly ran a five-year operation trying to steal trade secrets from Ohio-based GE Aviation – one of the world’s leading aircraft engine manufacturers – and other aviation companies, including US military suppliers.

He sought to recruit sources in and around the company and bring them to China, to woo their support and gain inside information on GE’s technology.

An indictment suggested he was lured to Belgium in a counterintelligence operation where he was arrested under a US warrant on April 1. 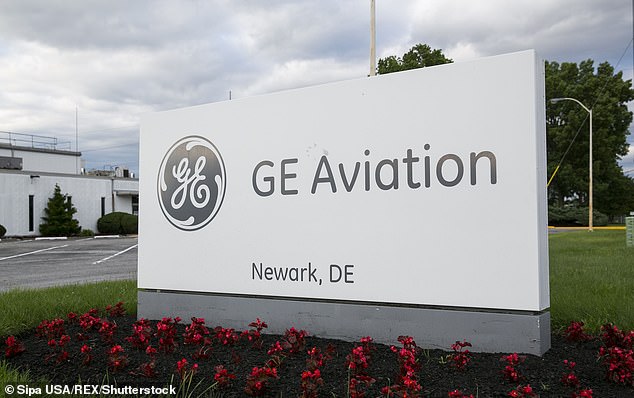 The announcement came as tensions escalate between Washington and Beijing over geopolitics, trade, hacking and corporate espionage.

Xu was handed over by Belgium to the United States on Tuesday, the first time a Chinese intelligence officer has been extradited from another country.

But Chinese foreign ministry spokesman Lu Kang said the United States was ‘making something out of thin air’, adding: ‘We hope the US side can deal with this in accordance with law.’

Last week Vice President Mike Pence painted China as a virtual enemy of the United States on all fronts, and said it was trying to undermine President Donald Trump.

‘What the Russians are doing pales in comparison to what China is doing across this country,’ Pence said in a speech. 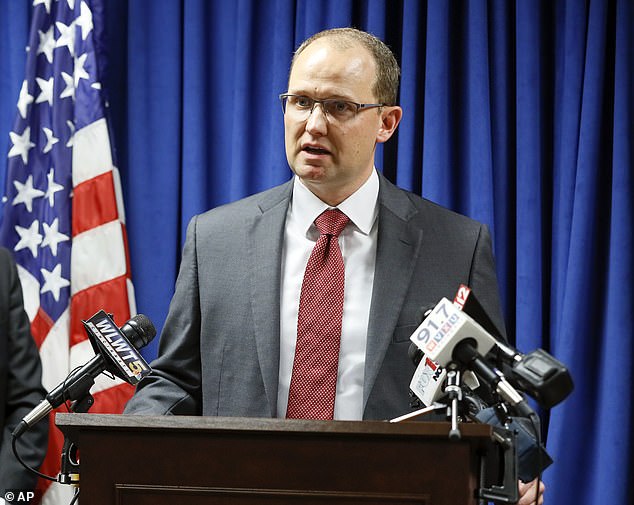 Herb Stapleton, FBI chief assistant, announced on Wednesday that Xu had been charged

Justice officials cast the arrest of Xu as part of the global fight against China’s alleged campaign to steal US economic secrets.

‘This case is not an isolated incident. It is part of an overall economic policy of developing China at American expense,’ said Assistant Attorney General John Demers. 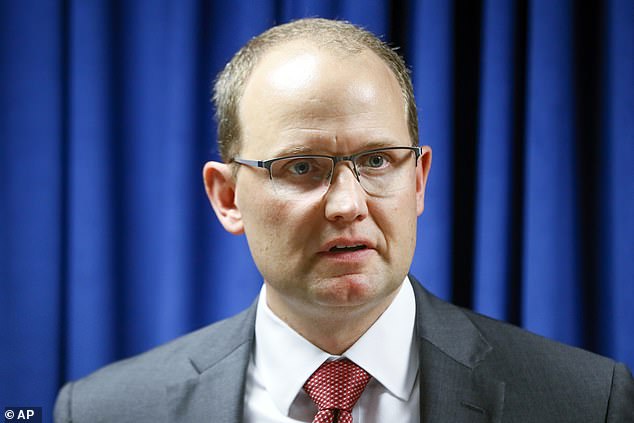 In a case that is the first of it’s kind, the Chinese national will be tried in a US court. Pictured: Mr Stapleton at the press conference on Wednesday

In one instance, Xu targeted data on the design and composite materials of GE engine rotor blades, sending an informant specific questions he wanted answered, according to intercepted communications cited in the indictment.

He was the second Chinese national in two weeks charged by the Justice Department with attempting to steal aviation industry secrets. The cases appear closely linked.

On September 26 the US charged electrical engineer Ji Chaoqun with knowingly acting as an agent of China, due to his contacts with an unnamed ‘high-level intelligence officer’ from the Jiangsu State Security Department.

Ji’s indictment said he had been recruited to help identify potential recruitment targets for the MSS official.

Both indictments suggested US counterintelligence officials had recruited informants in the scheme to help accumulate evidence against the two Chinese.