Reddit user AnnieIWillKnow sent chocoholics into a frenzy when she posted a picture of the infamous bar which was cruelly scrapped from British shelves a few years ago. 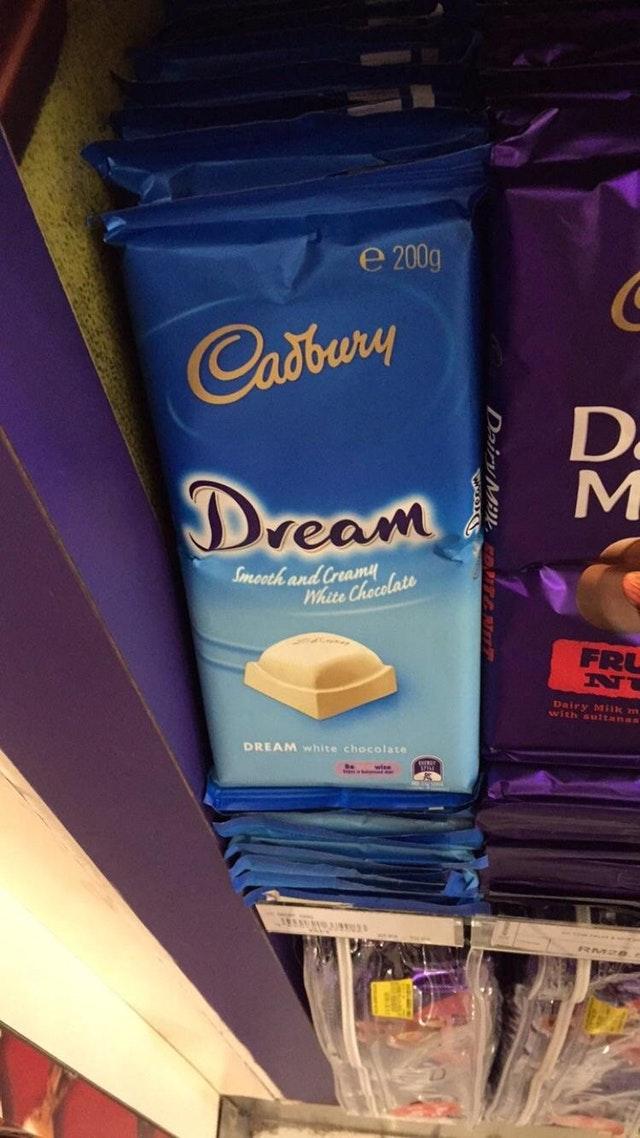 And despite being priced at an “outrageous “ £5 – she admitted that she “couldn't resist” the temptation of the creamy bar.

“It was an outrageous £5 for a bar, but I couldn't resist… my sister has already requested a portion of it.”

Her post caused a stir on the popular messaging board with one man claiming he was “booking a one-way ticket to Malaysia.” 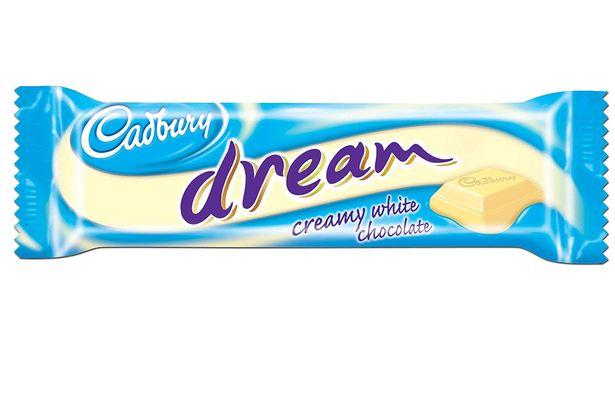 The original poster said she also found the confectionery being sold in Vietnam, Cambodia and Thailand.

A third wrote: “This is so weird. I’m literally sat in Kuala Lumpur airport right now. On a hunt for these bars now

Cadbury Dream, which is made with real cocoa butter, was introduced to the British market in 2002.

However, due to poor sales the treat was discontinued a few years later.

But the bar has gained a cult following online with some users starting petitions for it to be brought back – much like the beloved Wispa was in 2008.

However, in response to the Reddit post, some users pointed out that Brits can actually still buy the sweet on Amazon for anything between as £2.50 and £10.

This is because Cadbury still manufacture and sell the Dream bar in markets such as Australia, New Zealand and South Africa.