Brexit, soaring bird feed costs and higher wages for eastern European pluckers have all been blamed for an expected jump in prices, say reports. 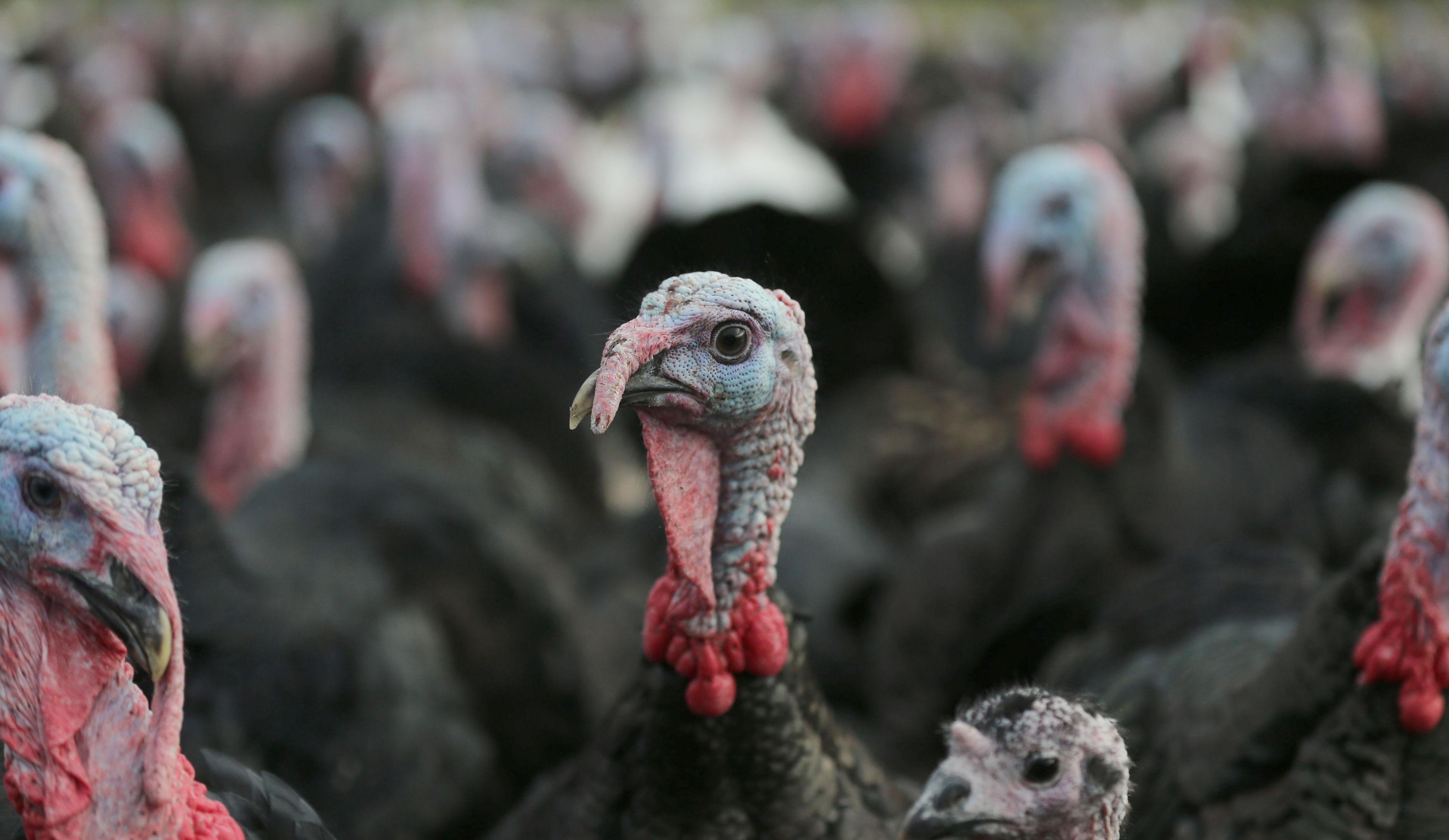 However, there has been no indication of how much more customers will spend on their Christmas turkeys.

"Historically, we have always had people come over to help us from two or three villages in southern Poland.

"They come back every year and are part of the company really [but] this year about 15-20 per cent of these people haven’t returned. 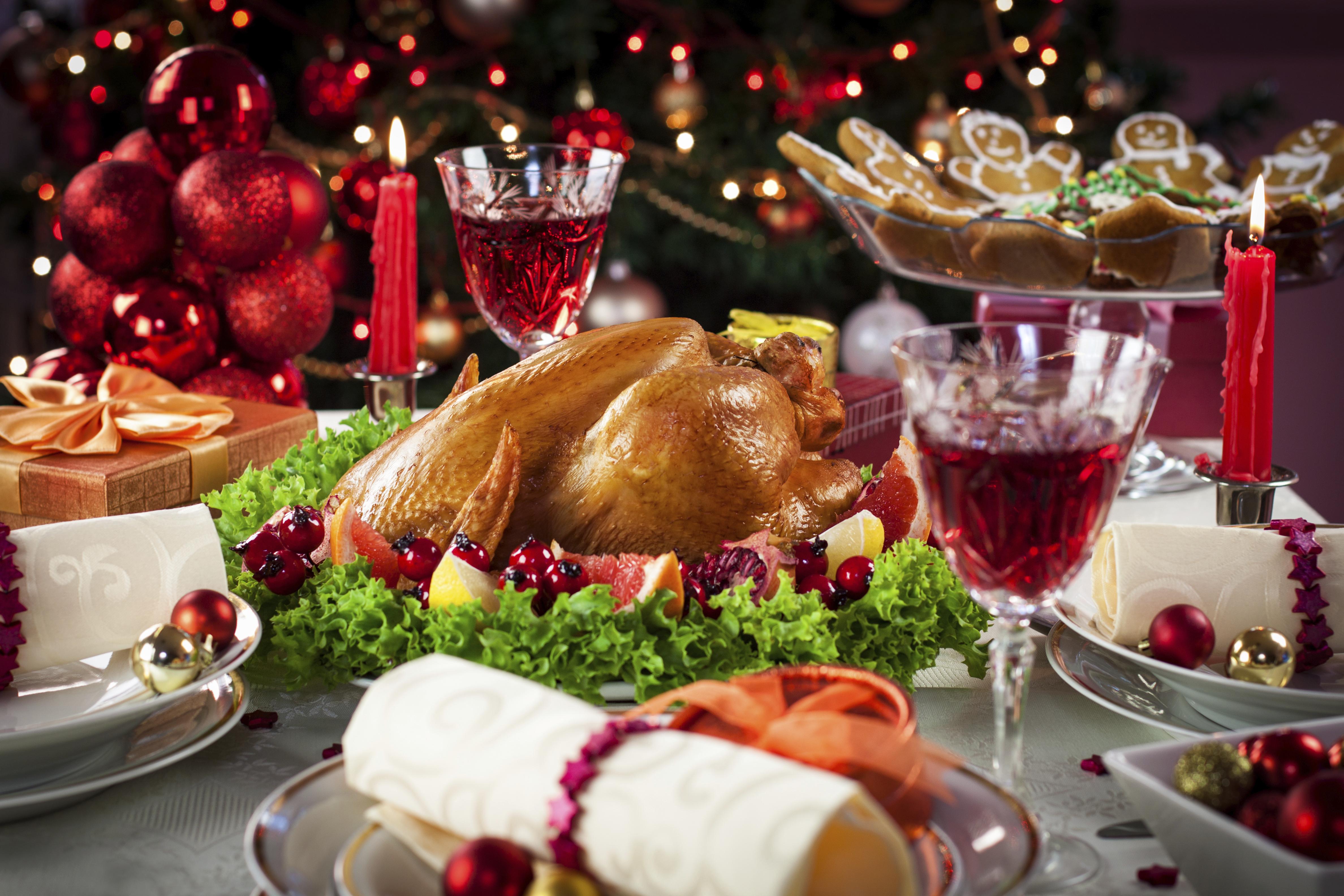 “They don’t see a future for themselves in the UK and they have gone to Germany and other parts of Europe because they know they will be able to stay there and work. Labour has become our biggest issue by a long way,” he added.

KellyBronze has moved its production for Europe to the Netherlands “to safeguard our European business. We’ve had to do this because we haven’t been given a guarantee we will remain in the Customs Union.

“If we don’t get the labour that we need here in the UK in the future, we will downsize the UK business by around 50 per cent, and concentrate on the German and American business,” he added.

Kelly, who is also chairman of the British Turkey Federation, told The Guardian that the industry was being forced to increase bird prices because of a five-to-seven per cent hike in costs. 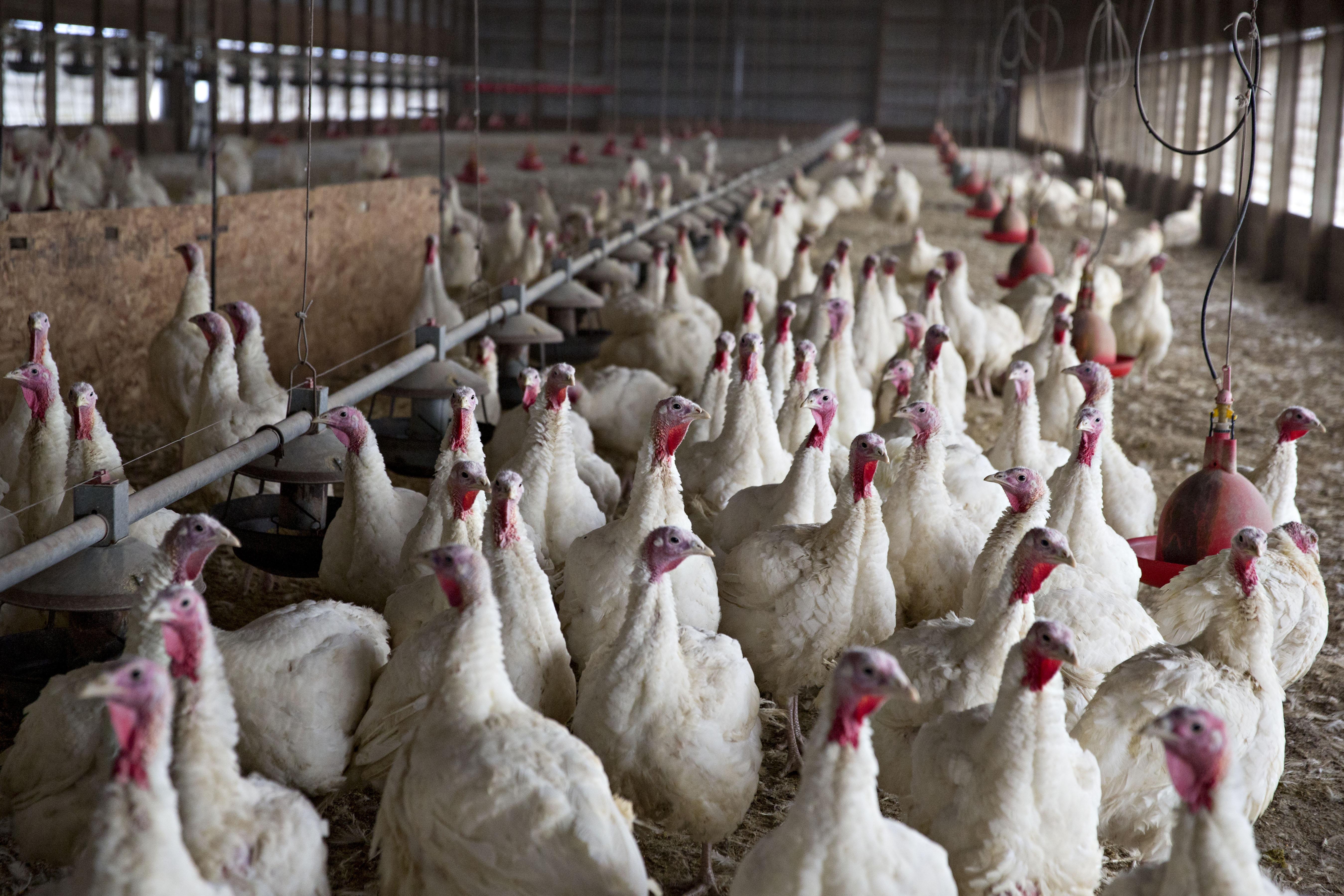 Dry, hot conditions over summer hit production of wheat feed used to plump up the birds, contributing to a £25 rise in the price of a tonne of wheat.

Turkey breeders have also been affected by the fall in the value of the pound.

Kelly said he was having to increase wages to protect take-home pay for the 95 eastern Europe workers he takes on annually, as they make up almost 80 per cent of his workforce.

And he’s worried that, after Brexit, “it would be just be me and my dad. It’s a hell of a worry.

"The emotional side of things means [the eastern European pluckers] don’t want to come here. They don’t feel welcome and don’t see a future.”