THREE suspects have been arrested after a model and her friend were dumped outside two separate hospitals.

Christy Giles, 24, and her pal Hilda Marcela Cabrales-Arzola had been partying in Los Angeles on November 12. 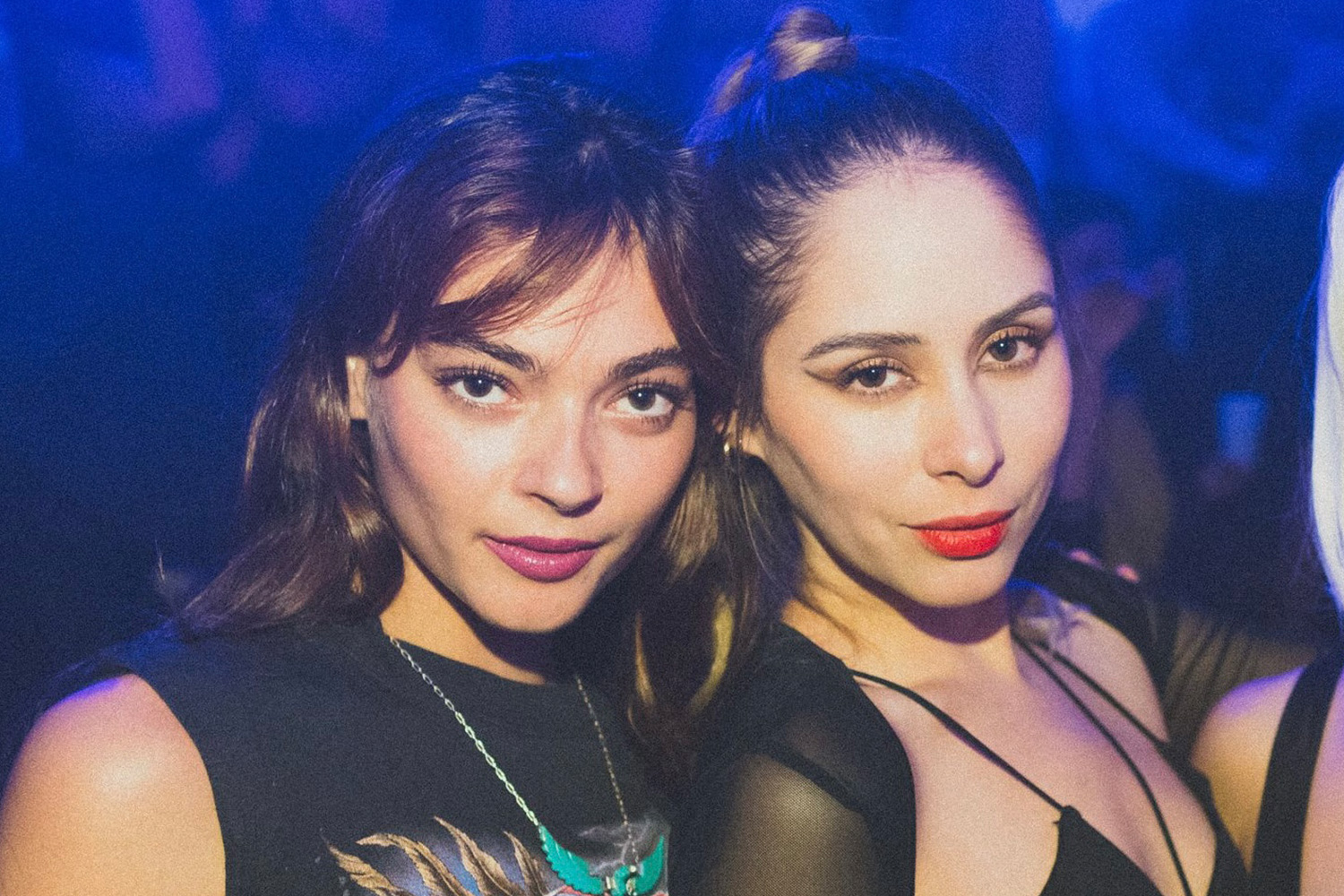 Friends and family claim the women were drugged against their will in their apartment in the Pico-Robertson area after they visited the club.

Christy's body was dropped off at a hospital in Culver City hours later while Cabrales-Arzola was left unconscious outside a hospital in West LA, ABC7 reports.

Giles’ cause of death was deferred to a toxicology report, while investigators found heroin in Cabrales-Arzola’s system.

Jan Cilliers, Giles’ husband, told Eyewitness News that three people were arrested in connection with the deaths. Further details were not immediately available.

Aspiring architect Cabrales-Arzola passed away on November 28 – one day before her 27th birthday and two weeks after being “left for dead”.

Her dad Luis called on investigators to bring those responsible for Hilda and Christy’s deaths to justice.

He said: “I have heard that the LAPD may involve the FBI in the case in order to get those responsible behind bars.

“If they need support from federal agencies to speed up the process they should get it, that way we can close this chapter

Luis, 49, and Hilda’s mother Marcela Arzola decided that her organs should be donated as her “last act of love”.

Christy’s phone records showed that the women’s last known location was at an apartment in Beverly Hills.

Neighbors told The Sun that they heard the sound of someone “moaning in pain” coming from that apartment all day in the hours before both women were dumped at the hospitals.

Christy’s phone showed she had texted Hilda at around 5.30am on November 13 to say “Let’s get out of here” with the wide eyes emoji.

Hilda replied “Yes” and said she had called for an Uber – but after that Christy did not read or respond to any more texts sent to her.

Jan added that based on information stored on their iCloud, he does not believe Christy checked or answered any messages afterward.

Christy was not dumped at Southern California Hospital in Culver City until around 12 hours later, while Hilda was left at the ICU two hours after that.

The family alleges that three masked men dropped off Christy on the sidewalk of the hospital.

They claim that the same vehicle, with the license plates removed, was seen dropping off Hilda at a different hospital.

Christy was the youngest of three sisters. Her mom Dusty said her daughter was what she considered a "free spirit".

She told The Sun: "She was extremely athletic and played soccer since she was three years old and was All-County track two years in a row.

"She is her daddy's daughter, she was a daddy's girl. She's the rugged outdoors type who rides horses [to fish], and likes to go shoot guns with her dad.

"She was a Southern girl but non-traditional."

Hilda had only moved to LA from her hometown of Monterrey, Mexico, in July after finding a job as an interior designer. 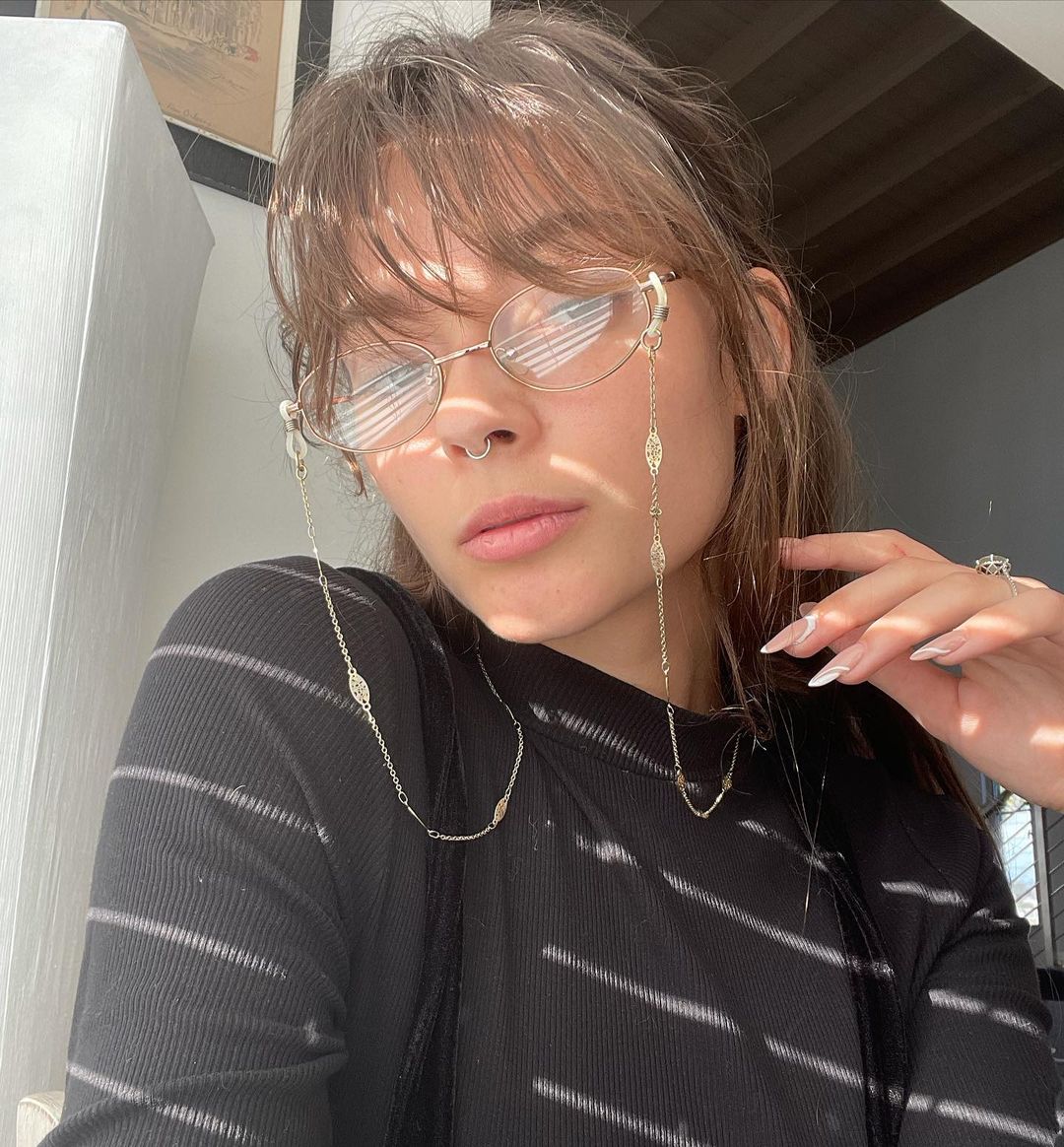 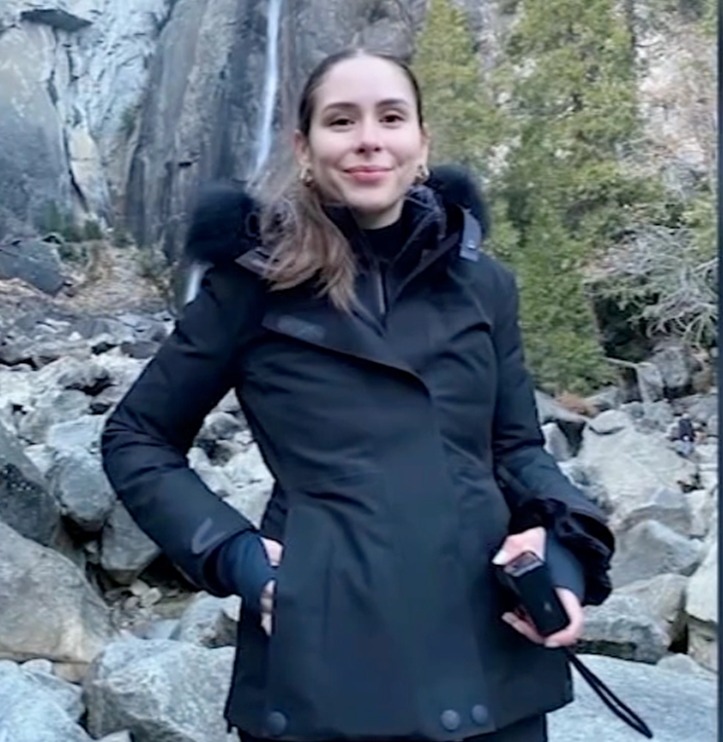