CHUKA Umunna has sensationally lost his seat as voters turn their back on the rising star MP once dubbed "Britain's Barack Obama".

The candidate came second in the Cities of London and Westminster to the Tories after flip-flopping from Labour to Change UK to Lib Dem ahead of the election. 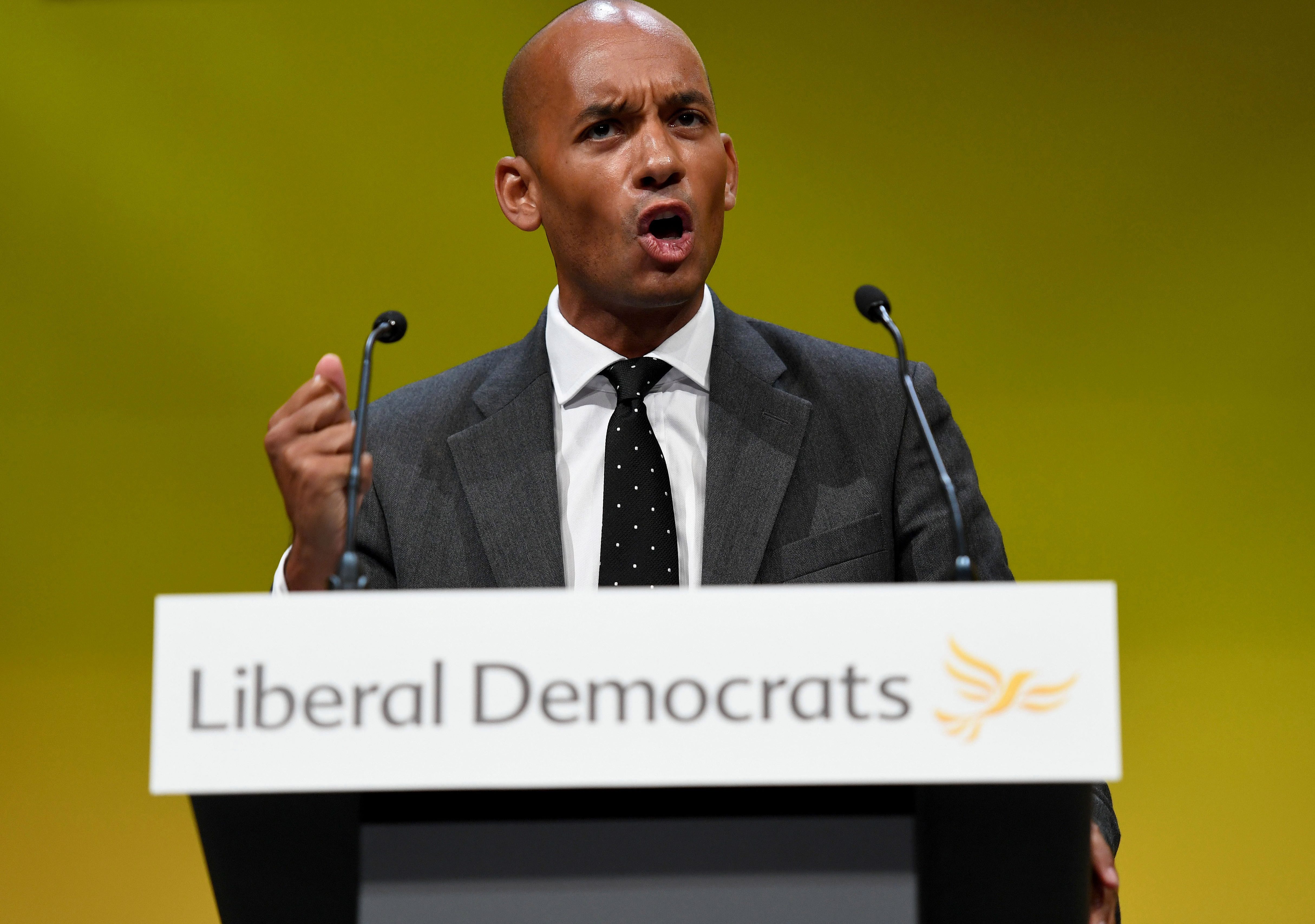 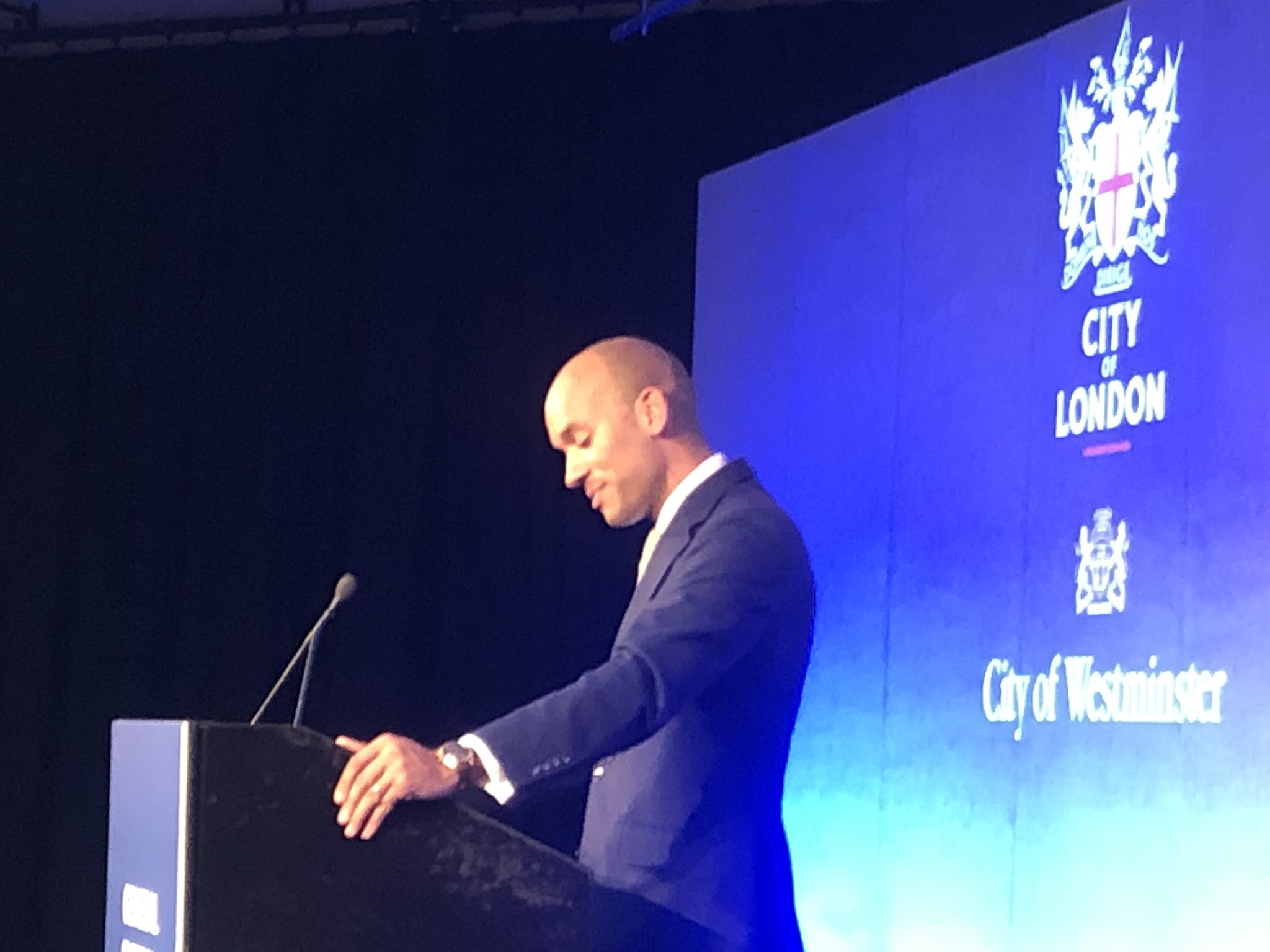 Chuka suffered a dramatic fall from grace this morning after once being heavily tipped to become Labour leader.

Chuka used to be a rising star in Labour and ran briefly for leader in 2015.

He was regularly tipped to become the UK’s first black Prime Minister and drew comparisons to former US president Obama after he was elected in 2010.

But he withdrew his candidacy and was cast to the backbenches when Jeremy Corbyn became Labour leader.

Chuka quit the party in February in a furious row over Brexit and the hard-left direction Corbyn was taking it in.

He then sensationally defected to Jo Swinson's party months later when his attempt to set up new political party Change UK flopped.

His move to the Lib Dems was part of a humiliating climbdown for the arch-Remainer, who once said the country "can't trust" the party.

The MP was accused of hypocrisy after the criticisms were unearthed – including scathing comments about Lib Dems "betraying the British people.” 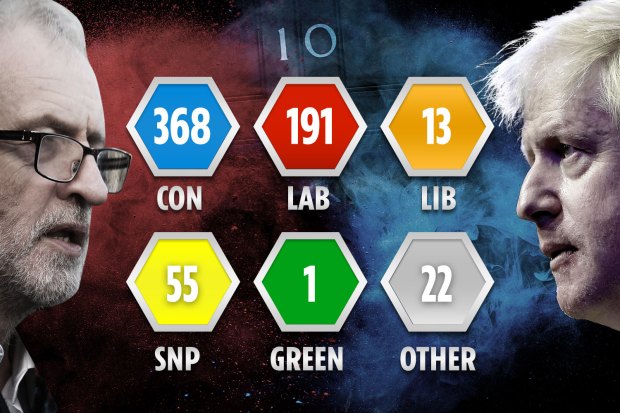 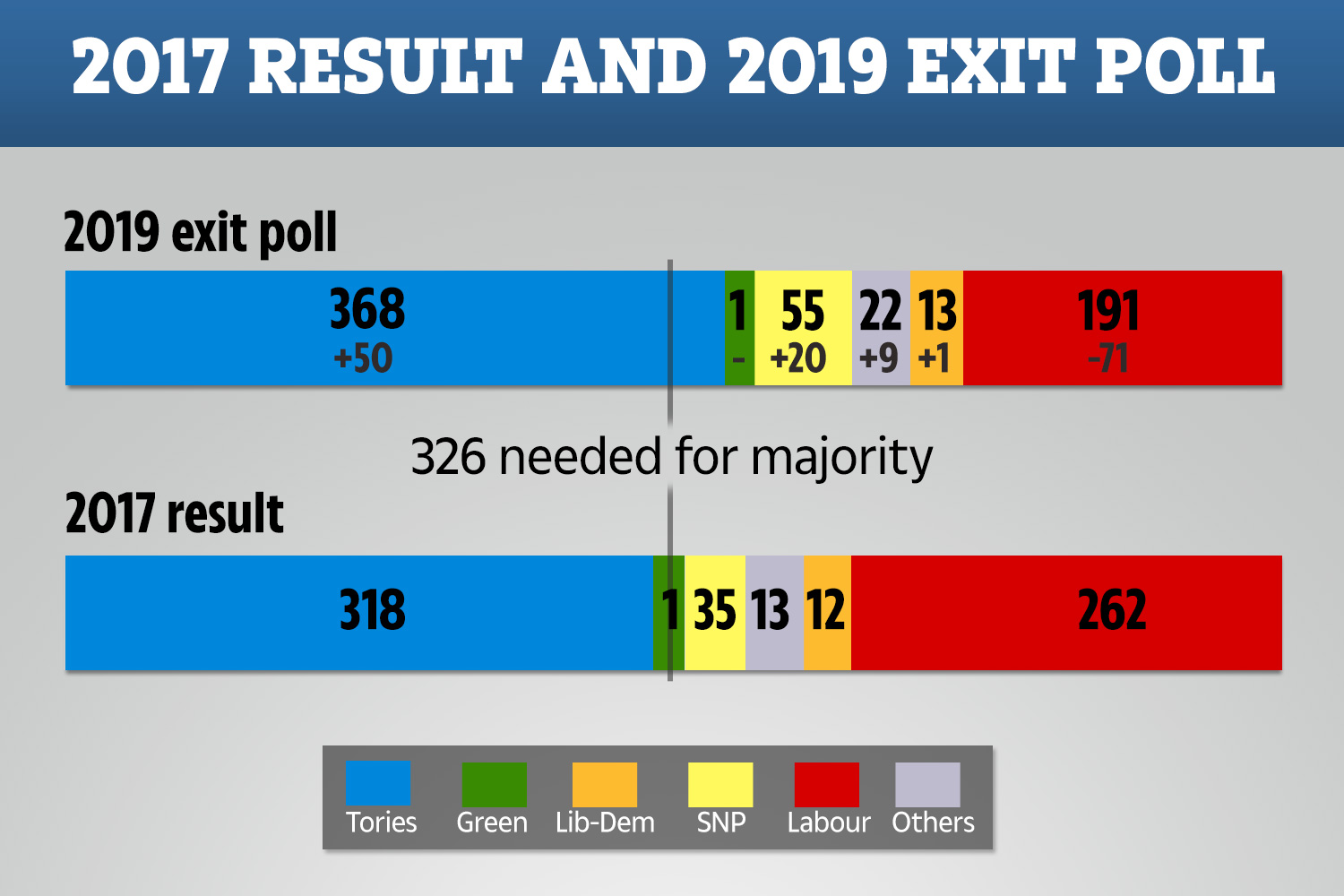 It comes as the exit poll put the Conservatives on track for a huge win, with Labour trailing behind on 191.

The expected results mean Britain's political chaos could finally be over, leaving Boris with the numbers to push his Brexit deal through Parliament in weeks.

Meanwhile, Jeremy Corbyn will be facing deafening calls to finally quit as Labour leader after failing to win a second general election in a row.

Former Labour Home Secretary Alan Johnson led the condemnation of Corbyn's failed leadership – saying he could not lead the working class “out of a paper bag”.

And Corbyn's right-hand man John McDonnell all-but accepted it was the end of the road for them after four disastrous years in charge.

It comes after Brits queued at polling stations across the country yesterday despite the miserable weather to cast their vote in the 2019 general election.

Boris had urged Tories to turn out, saying: "Today is our chance to get Brexit done. Vote Conservative."

As he was pictured campaigning this evening in his constituency of Uxbridge and South Ruislip, his girlfriend Carrie Symonds also told voters to "keep going".

The third General Election in less than five years has been largely dominated by the 2016 vote to leave the European Union – with Labour pledging to give voters another say in a second referendum, while the Tories have vowed to take the UK out of the EU next month. 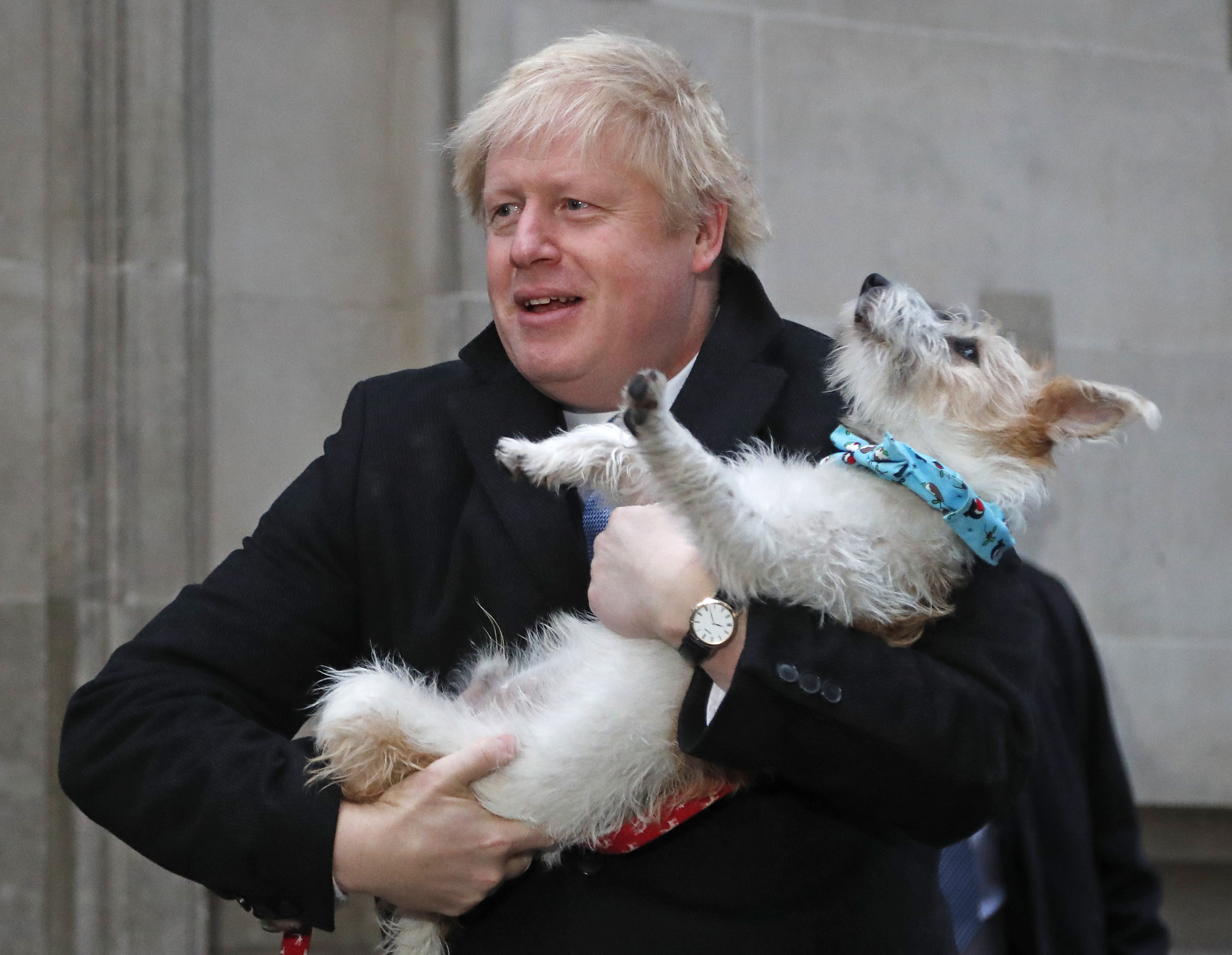 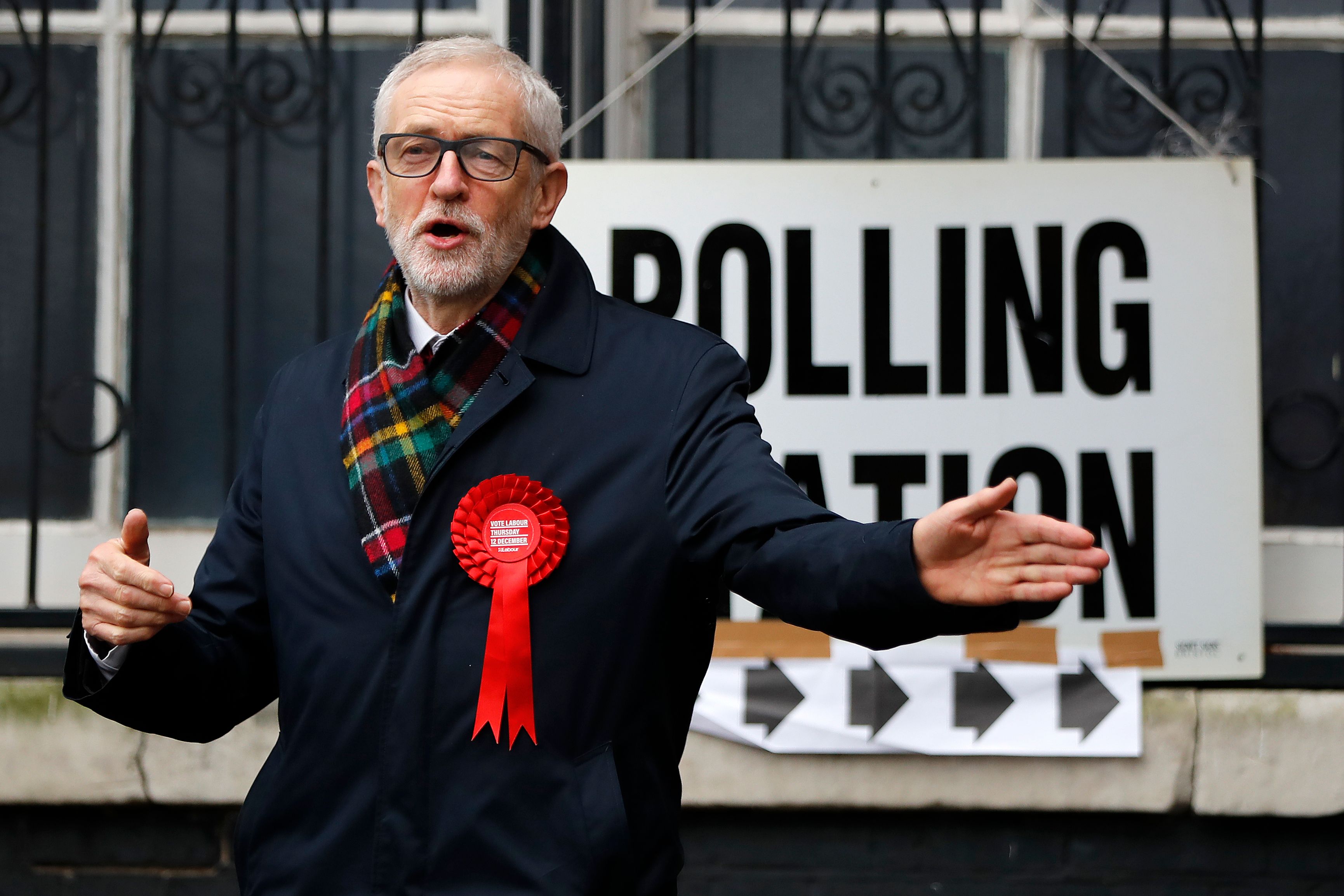