Financial systems analyst Stephen Jennings, 45, took his then partner Anna Markin out for a romantic meal to celebrate a big business deal. 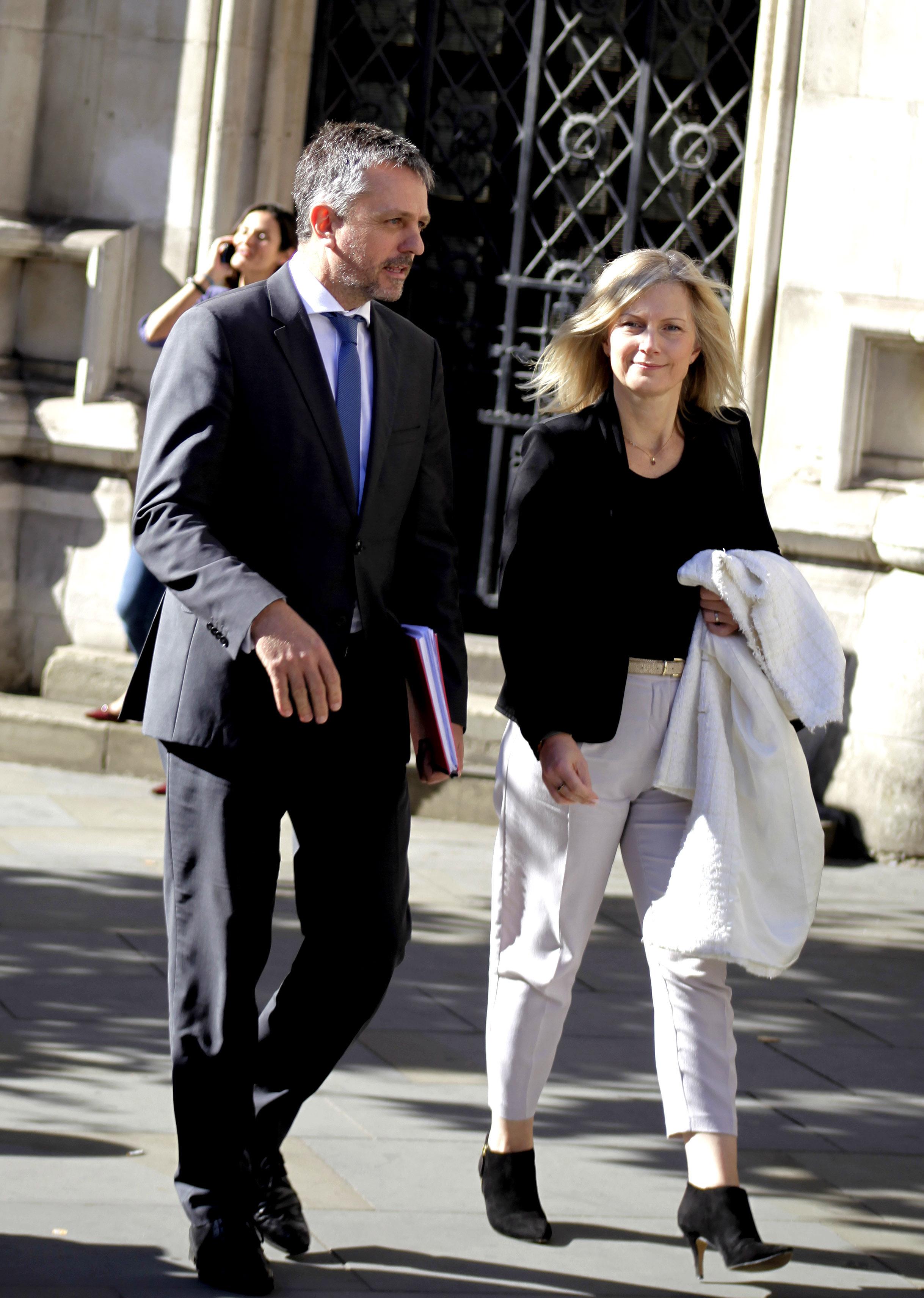 But he told a court she spent the entire date at a swanky restaurant he booked in London’s Park Lane glued to her phone.

Ms Markin talked and texted the whole time while eating dinner and downing a bottle of wine and cross Mr Jennings went to the hotel bar to drink alone.

But he blew his top at the end of the two-hour night out when he returned to the table and found she was still on the phone, Central London County Court was told.

The couple – who had both been drinking – had a furious bust-up in the street outside which ended when Mr Jennings ran into the road in a wild rage and was knocked down by a taxi. 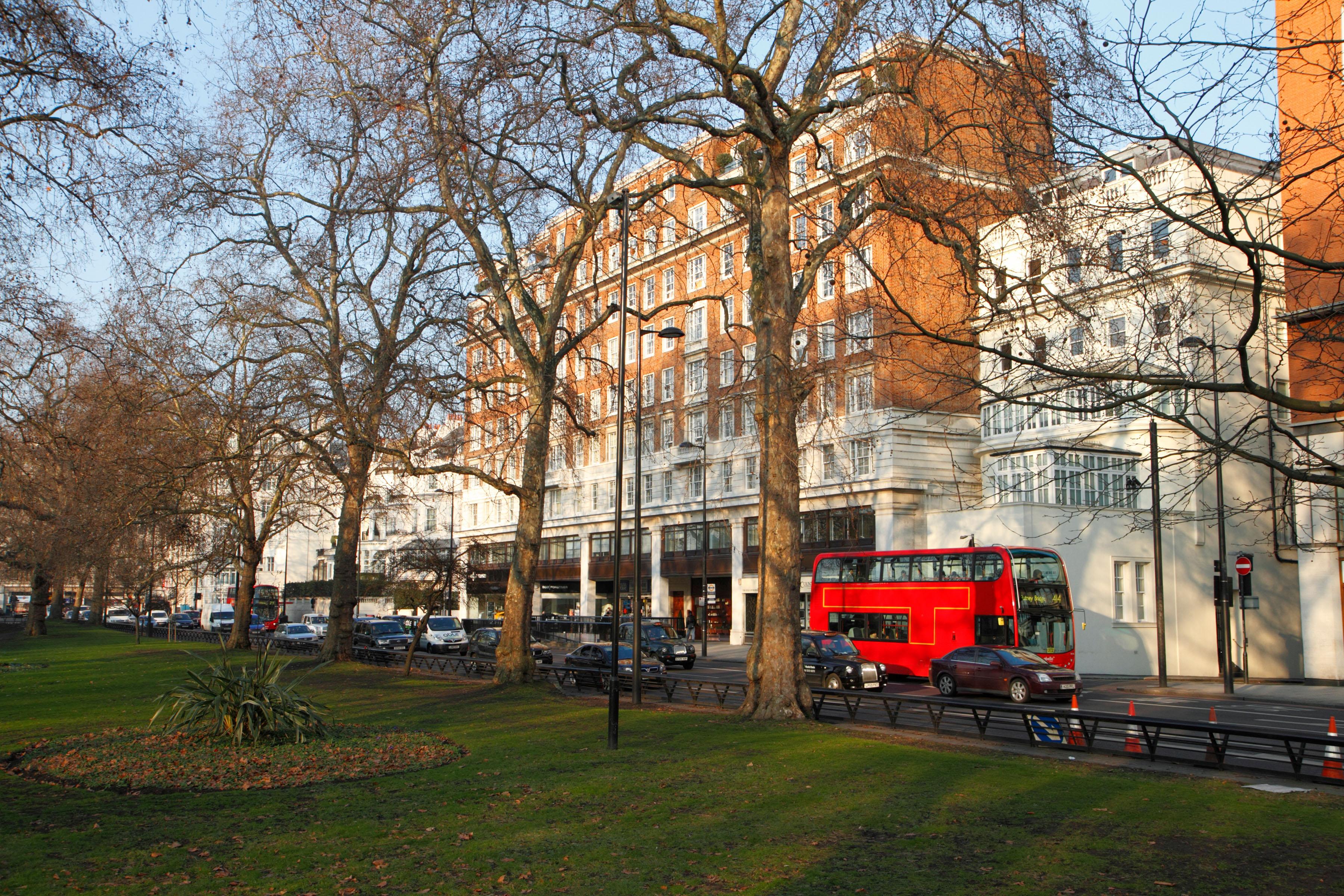 Mr Jennings, from Windsor, Berks suffered devastating head injuries when he was struck by the black cab, and had to give up his highly paid city job.

The analyst – who was left with epilepsy and memory loss which forced him to quit The City – said: "It was rude of my then girlfriend to be on the phone. She was on the phone to Australia for two hours.

"She ordered food and drank a whole bottle of wine. I went to the hotel bar and had a beer or two and when I got back she was still on the phone." 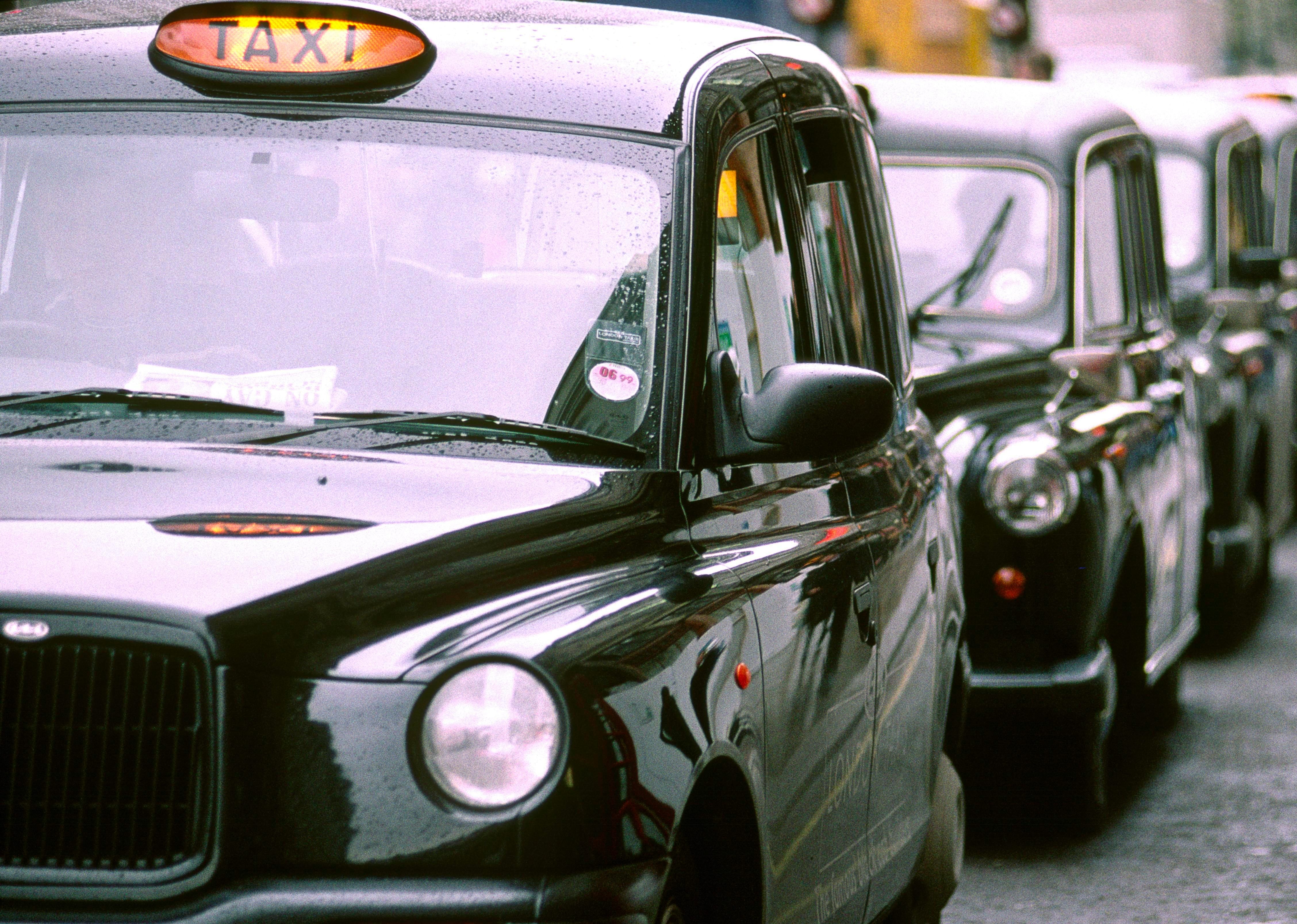 Details of the 2012 bust-up emerged for the first time last week when Mr Jennings lost a battle for £1 million compensation from the driver of the taxi.

Judge Alan Saggerson threw out his claim, saying his injuries resulted from his own "stupidity" in running into seven lanes of moving traffic.

Mr Jennings split with Ms Markin but was supported in court by his new partner, estate agent Sandra Brown.

Ms Brown told the judge his behaviour on that night had been "completely out of character."

Judge Saggerson said: "Both were appreciably intoxicated and both were in a volatile state of mind and temper.

"The allegation of negligence aimed at the taxi driver is utterly unrealistic.

"The sole material cause of this accident was Mr Jennings' own stupidity and having his attention diverted by his own misbehaviour and his argument with his girlfriend.