A combat veteran with a service dog was denied entry to a restaurant in Pittsburgh after the owner refused to let him in with the animal.

Kris Jones and his dog, a Dutch Shepherd named Chopper, along with another friend tried to enter The Huddle, a bar and restaurant in Pittsburgh’s Beechview neighborhood when the owner approached them and refused them entry into the establishment.

“It was just very disappointing to me. It is just very hurtful,” Jones told ABC News’ Pittsburgh affiliate station WTAE in an interview. “He’s very important to me, he’s definitely my lifeline … He makes me feel safe. A lot of veterans, you don’t want to be alone, when you’re going into a public place or a restaurant, it can be pretty stressful.” 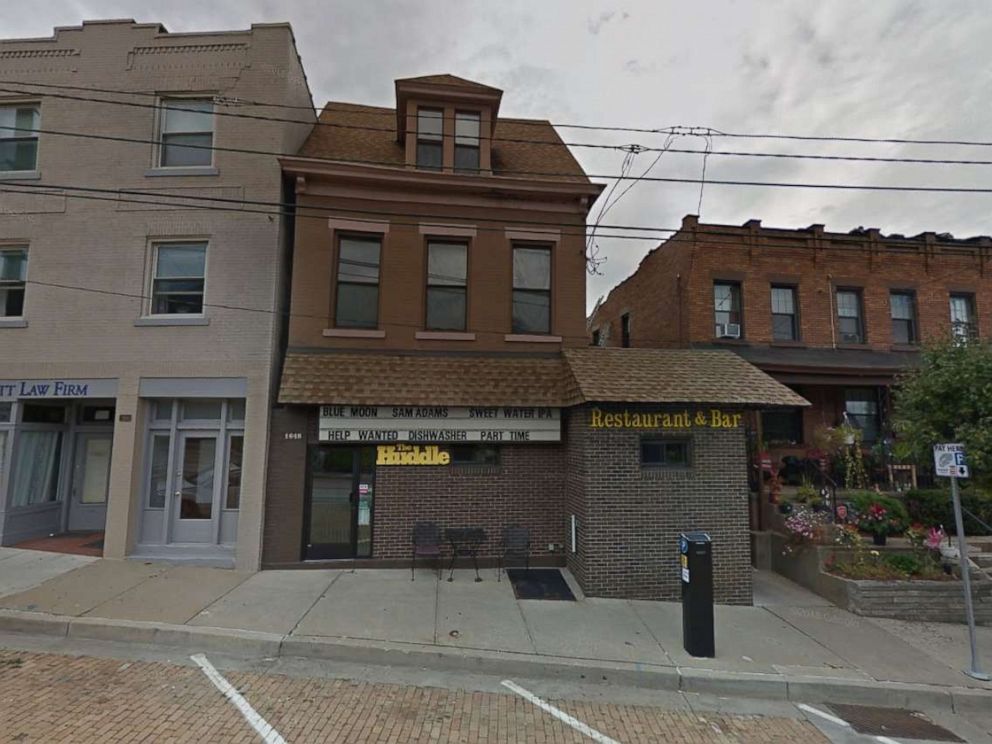 “I made a mistake. That’s all there is to it,” said Pete Wagner, owner of The Huddle, when WTAE reached him by phone. “We have service dogs here often.”

Wagner allegedly declined to go on camera for an interview.

Wagner also said that the bar was busy for last week’s Steelers game against the Cleveland Browns and that, for some reason, he just didn’t connect the dots that Chopper was a service dog.

Kris Jones enlisted in the Marines after 9/11 and was eventually injured in combat and, consequently, diagnosed with PTSD. The lesson that Jones wants people to take away from this incident is for people to realize just how vital service dogs are to people who need them.

“I want business owners, people, everywhere, children, everywhere to know that PTSD is a big thing, and a lot of veterans come home and people can look okay and look fine, but you don’t know what’s going on on the inside,” said Jones.