Sources claimed the trio of Cabinet Ministers had turned heads with a series of joint announcements in recent weeks. 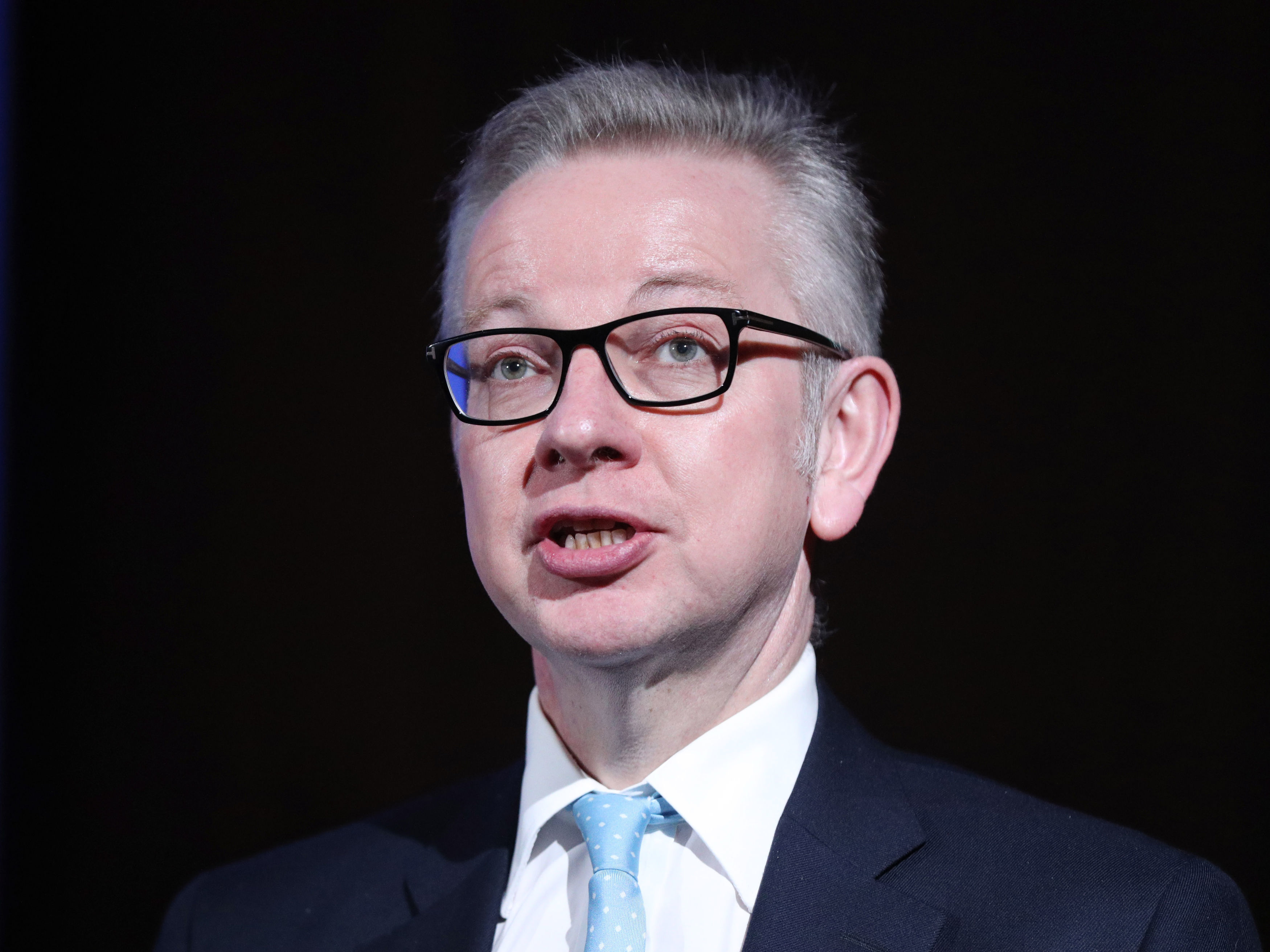 One MP dubbed the trio the ‘Bee Gees’ given their close links to ex-Chancellor George Osborne.

In today’s column, James Forsyth reveals that while Boris Johnson is the man to beat in the leadership race, Mr Gove is picking up support.

He hosted a dinner for 50 MPs in Chelsea pub on Tuesday and insiders claim he is benefiting from the sense the next leader needs to be a Brexiteer.

One source told The Sun: “There is growing talk about these three getting together. It’s clear Amber’s not running – she’s waiting till the last minute to endorse someone in the hope of a landing a big job.”

One Minister told The Sun a sticking point was who out of Mr Gove or Matt Hancock would be PM – or take a senior post in the other’s first Cabinet.

Mr Gove is already understood to have won the backing of key members of the self-styled ‘One Nation’ Tory grouping – including such as Nicky Morgan and Tom Tugendhat.

It marks a stunning comeback from 2016, when the Environment Secretary was slammed by grassroots activists for ‘knifing’ Boris Johnson on the eve of his leadership pitch.

Tory leadership rivals are expected to flex their muscles this weekend after Boris Johnson fired the starting gun on the race to replace Theresa May on Thursday.

The ex-Foreign Secretary ended the phoney war by saying “of course I’m going to go for it”.

The Sun yesterday revealed Housing Minister Kit Malthouse and Brexit Minister James Cleverly are both discreetly setting up campaign teams to challenge for the top job.

Their entry into the already overcrowded race takes the number of contenders organising bids to a whopping 17. 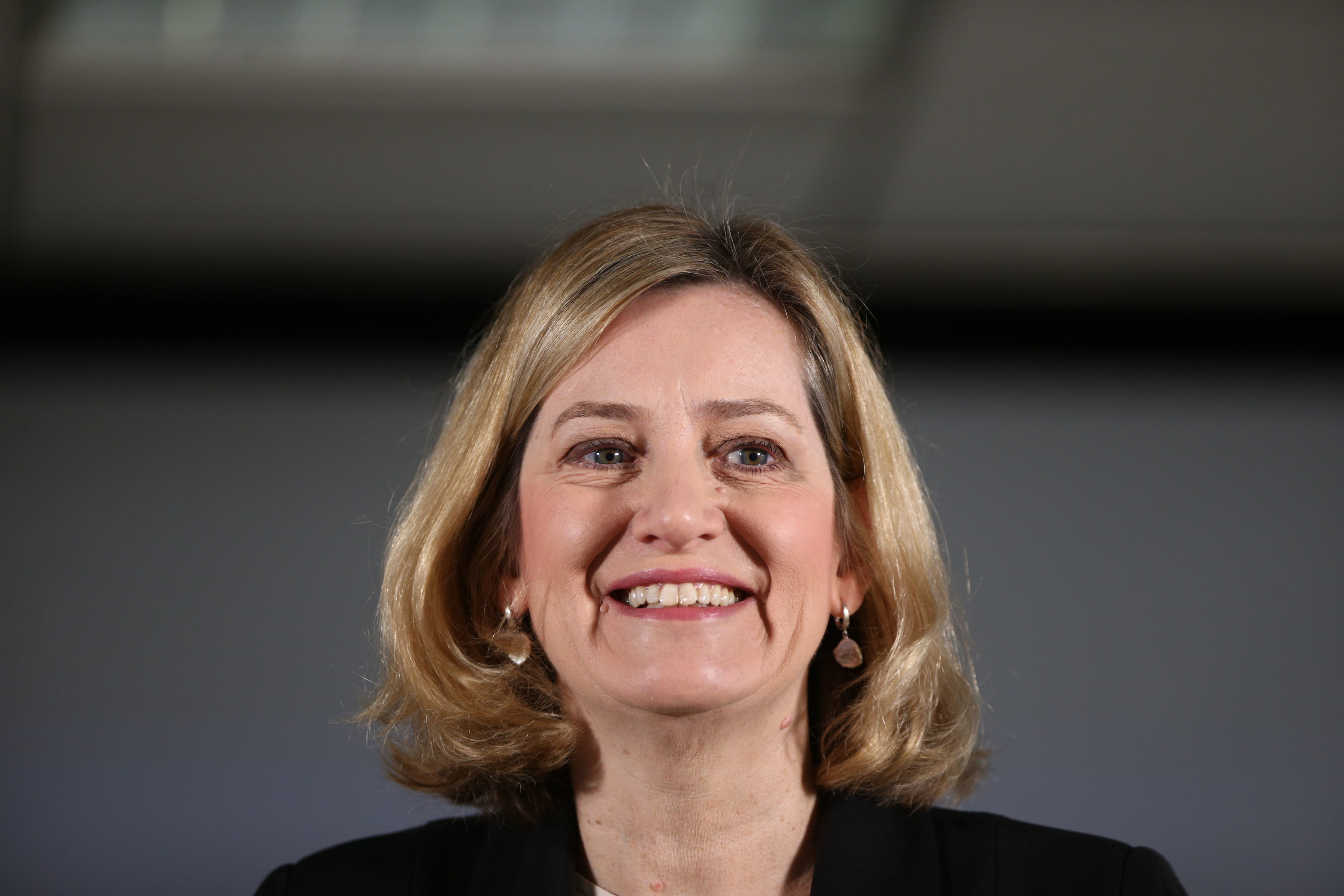 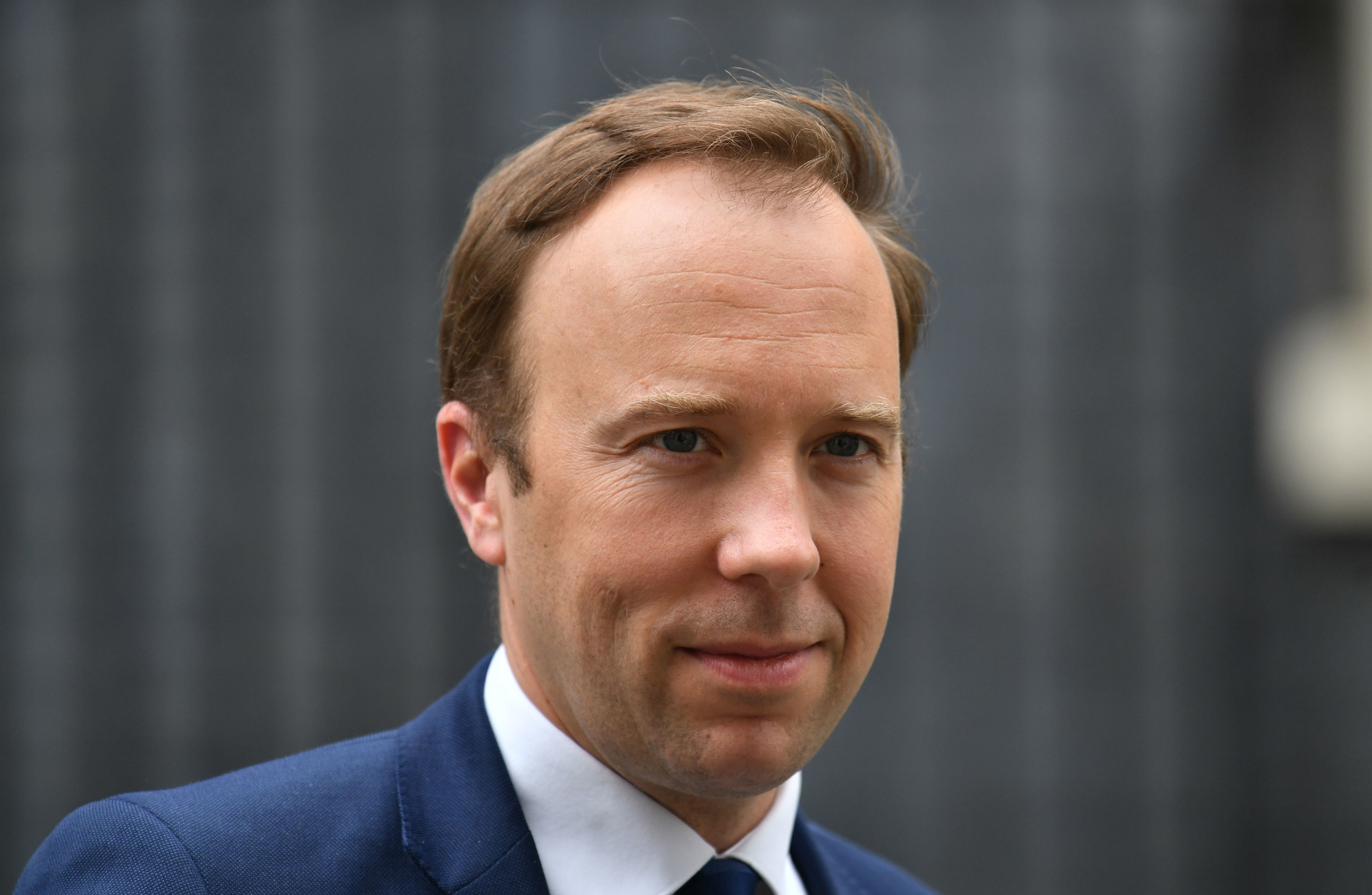 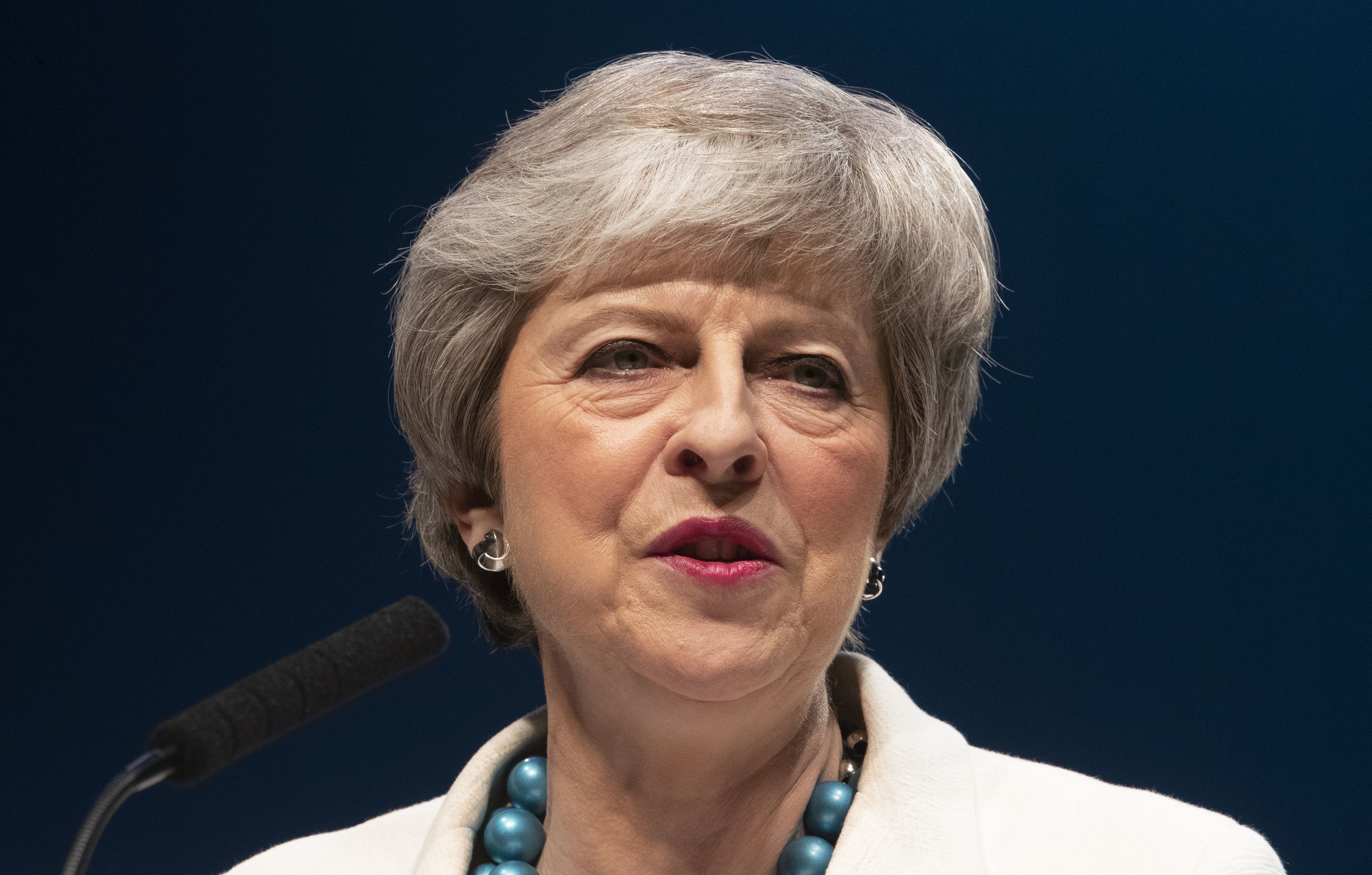