Candice Paul, 31, was caught after a night out with Dominic Nolan, 36. 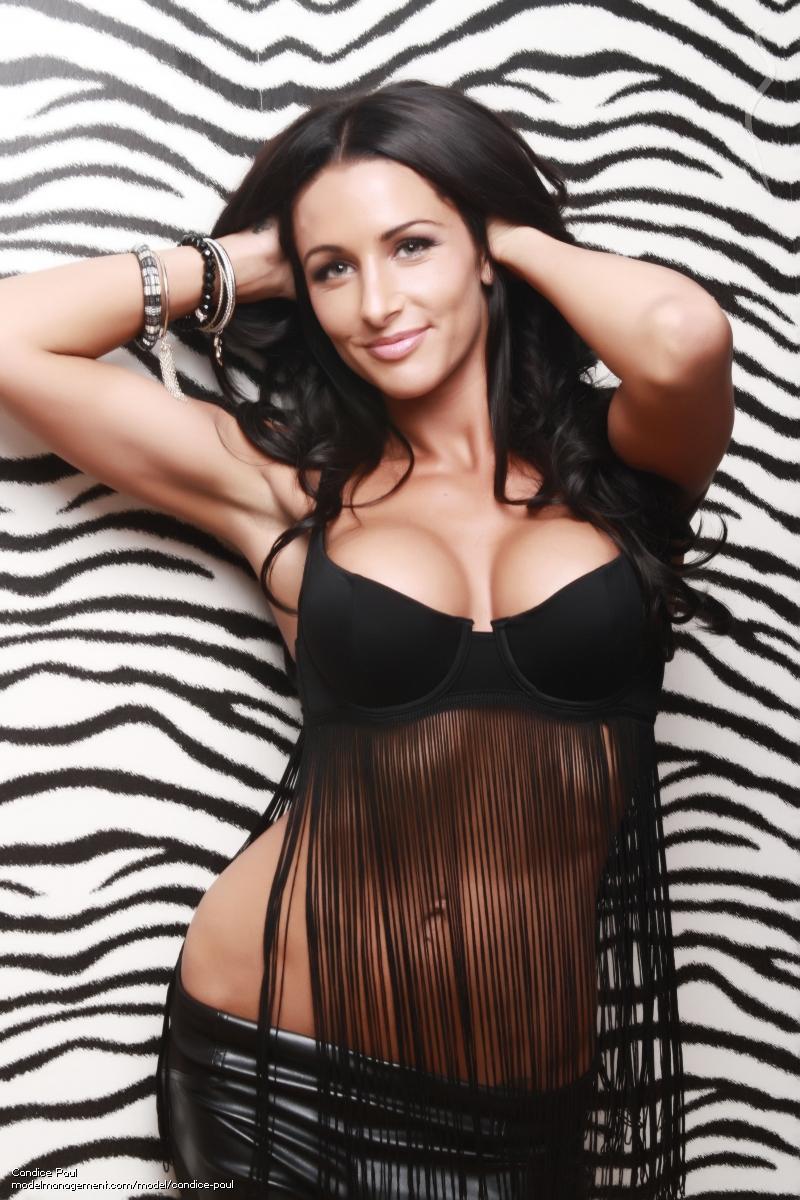 She gave her keys to Nolan before she was put in a patrol car, which he then followed.

He failed a breathalyser at Blackburn police station last month.

And when the couple both failed to turn up for court, they were hauled before magistrates in Blackburn, Lancs.

Beautician Paul, of Bury, and Nolan, of no fixed address, pleaded guilty to driving with excess alcohol.

He also admitted driving without insurance.

Both were fined and got three-year road bans.