Home » World News » Cops trawl river for woman, 22, who vanished on night out after belongings found near bridge – The Sun

COPS are searching a river after items belonging to a missing vulnerable woman were found close to the water.

Emily Hope, 22, vanished after leaving Mango nightclub in Glasgow around 2 am on Saturday. 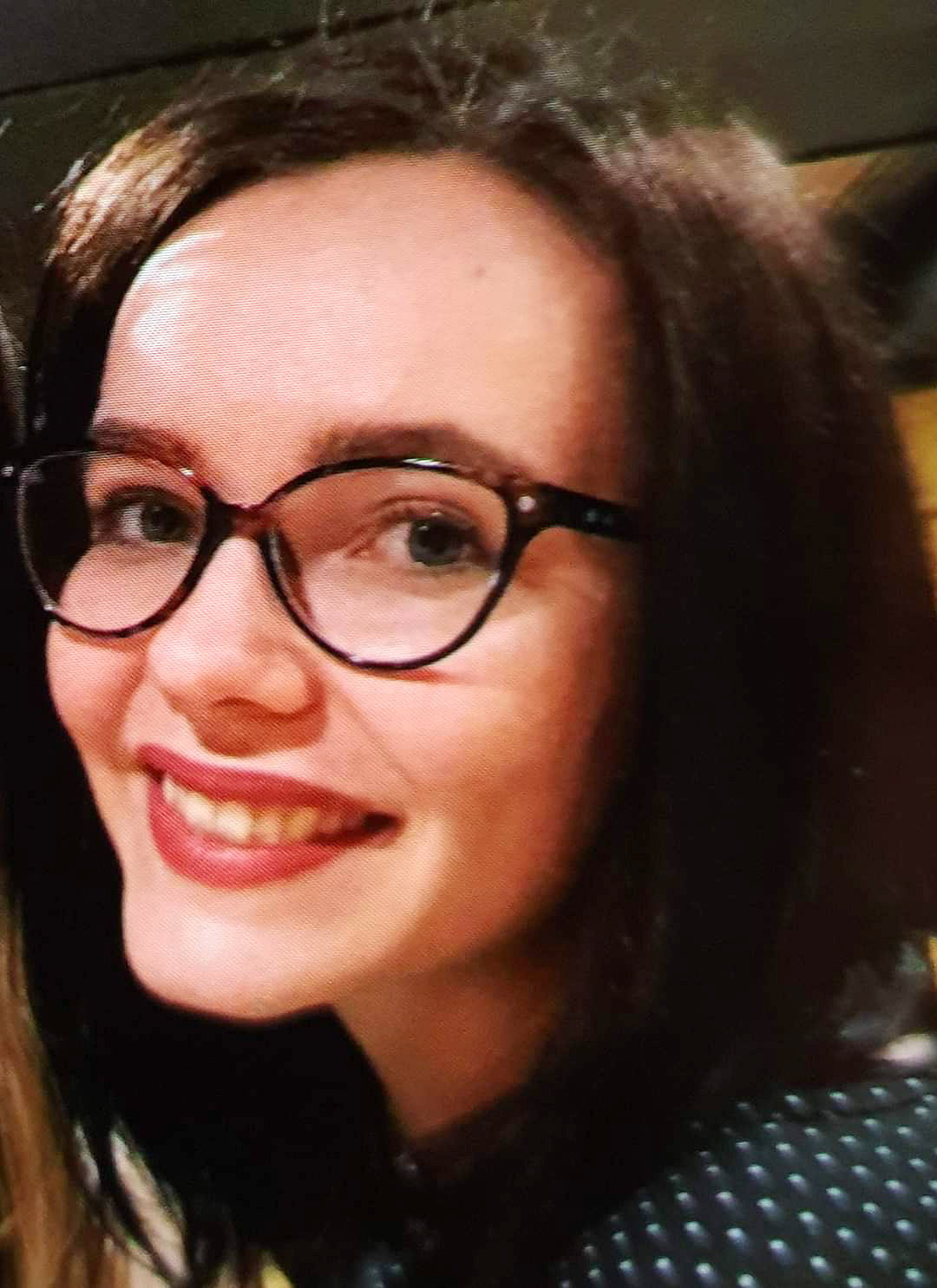 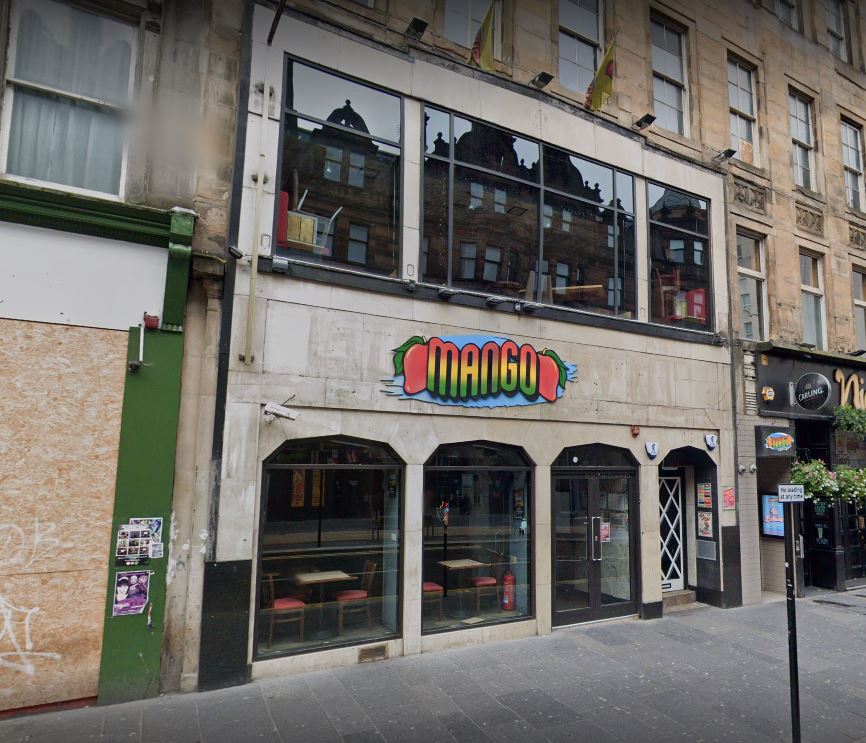 Detectives say CCTV footage shows Emily close to the Tradeston Bridge – and that her belongings were discovered next to the River Clyde.

Inspector Gavin Smith said: "Officers, assisted by specialist search teams including the Marine Unit will continue to search that area for Emily."

Cops say Emily usually lives in the Jordanhill area of the city.

But she hasn't been home and hasn't contacted her family.

Police described Ms Hope as white, roughly 5'3 tall and of slim build. She has shoulder-length brown hair and wears glasses.

She was last seen wearing a red jacket, a white spotted top, grey jeans and red trainers, according to her sister, who put out a plea on Facebook for anyone who had seen her.

Inspector Smith added: "I would ask anyone who has seen Emily in Glasgow city centre or the Tradeston area to contact officers through 101 quoting reference number 1448 of 22 February."