A CHINESE woman has boasted how she took tablets to cheat airport scanners looking for symptoms of the coronavirus.

The woman said despite having a fever she managed to leave the city of Wuhan, where the outbreak is centred, and make it to France, which left Chinese embassy there desperately trying to track her down. 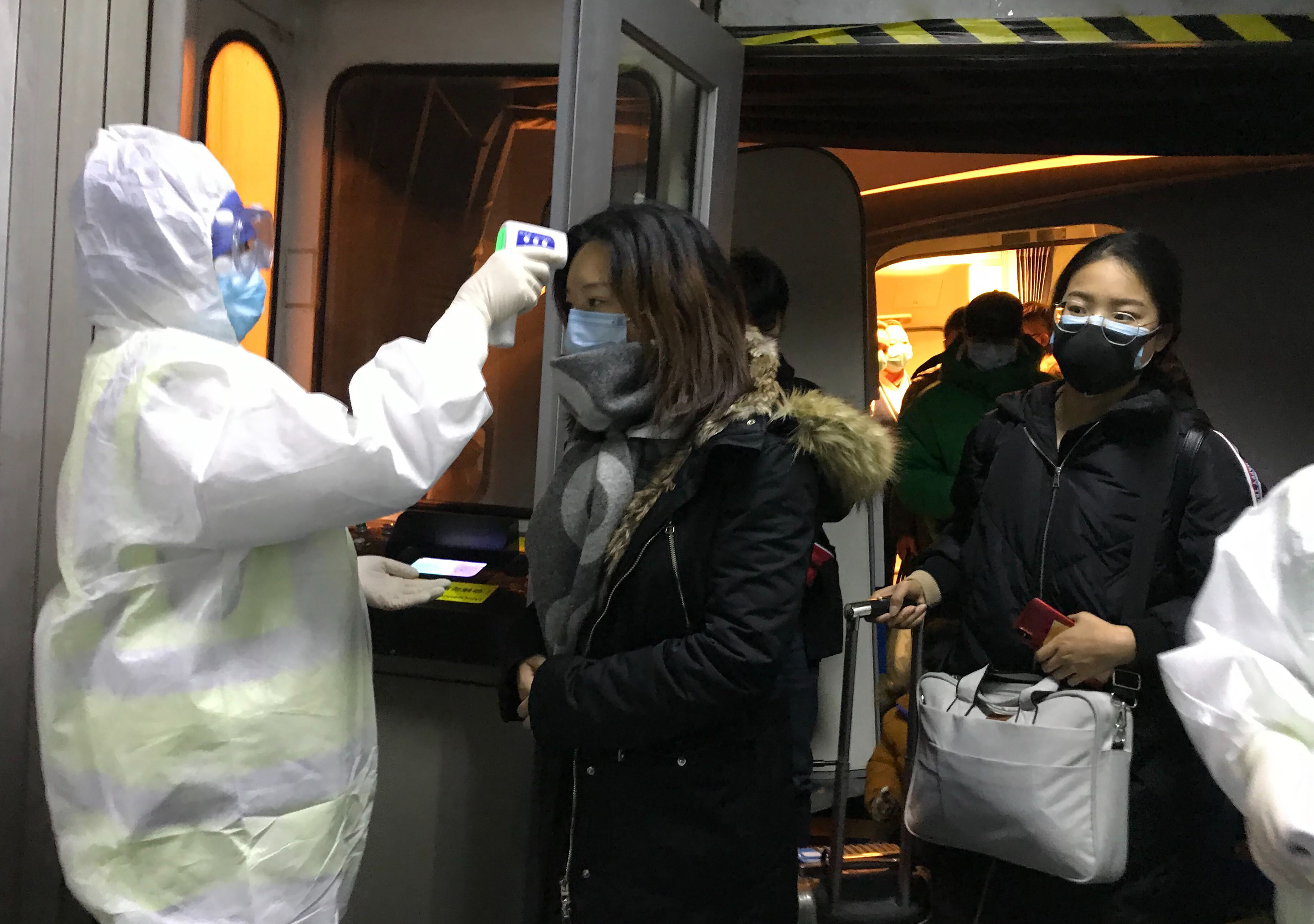 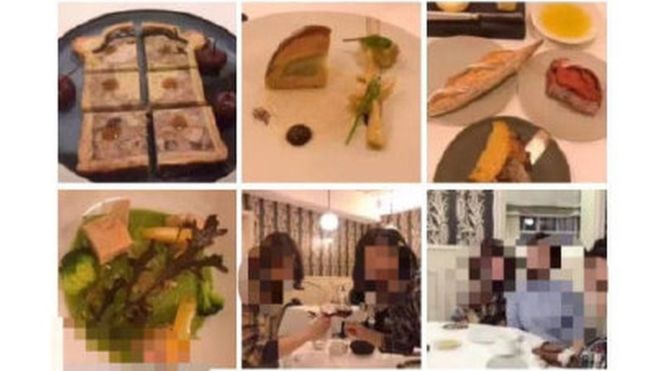 The outbreak of the virus has so far killed 26 people with 800 more confirmed cases and has led to the authorities placing the city of Wuhan under lockdown.

Nine people in the UK have been tested for the virus and a further 2000 people who arrived from Wuhan are also being sought.

Vietnam, Singapore, Saudi Arabia and Hong Kong all now have confirmed cases — alongside the US, China, Japan, South Korea, Taiwan and Thailand.