Double yellow lines painted down both sides of a teeny narrow road have been branded a waste of taxpayers’ cash by a confused motorist.

Bird Cage Walk in Hanley, Stoke, has double yellow lines painted down both sides, but the road, which sits at just 6ft 3ins wide, would struggle to fit a modern vehicle down it, and there would certainly be no room to park.

Michael Scott, 34, was trying to get home to Birmingham after he’d been visiting family in Stoke, when his Sat Nav told him to turn down the tiny street. 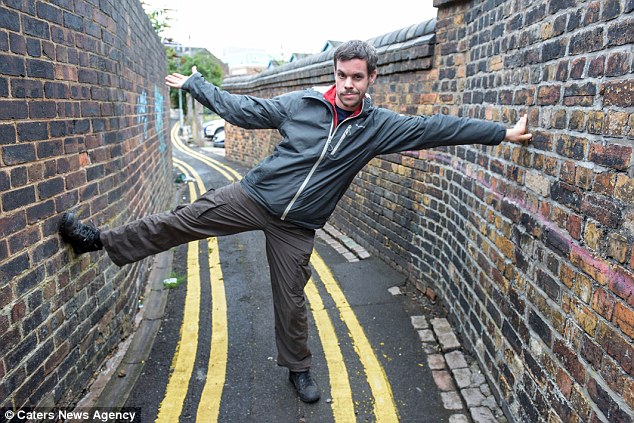 Realising his modest Kia would never fit down the road, he had to re-think his route, but was left flabbergasted when he noticed double yellow lines on both sides of the highway.

He said: ‘I was trying to get out of Hanley after visiting for the first time since a child and my Sat Nav tried to take me down this road.

‘I couldn’t believe my eyes, it looked more like a path than a road, but there were two sets of double yellow lines down it, so I assume they had parking problems before, possibly from those old bubble cars, or maybe scooters? 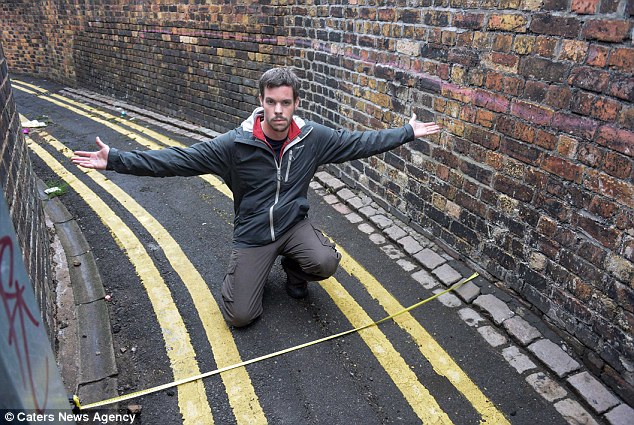 He was driving home to Birmingham after visiting family in Stoke, when his Sat Nav told him to turn down the tiny street 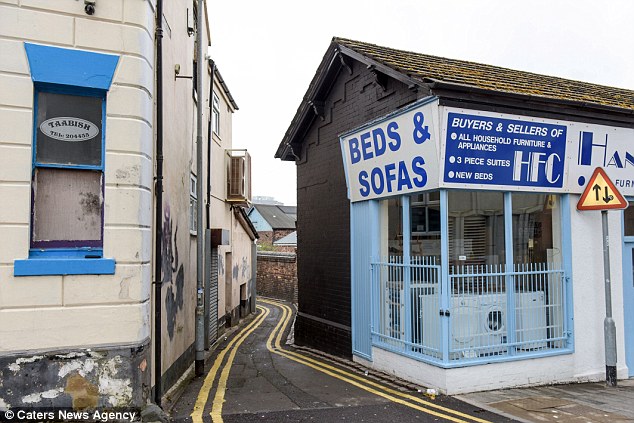 ‘What I don’t understand is why the need for two sets of double yellow lines? Why not just close the ‘road’ off to vehicles?

‘Seems like a waste of paint from bungling council bosses.’

The road markings have now been branded a waste of tax payers’ money – with the Taxpayers’ Alliance dubbing it ‘an unnecessary use of resources’. 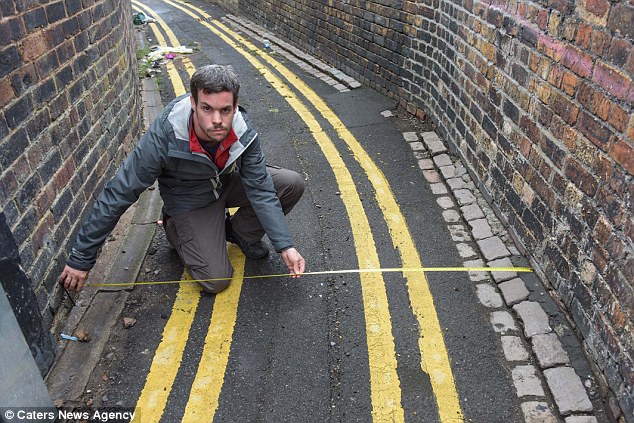 Michael went back to measure the street and it came to a startling 6.3 feet wide

Could you manoeuvre this narrow street in these popular cars?

John O’Connell, Chief Executive of the TaxPayers’ Alliance, said: ‘Anyone with common sense can see that this was probably an unnecessary use of resources.

‘Council tax is a huge bill for families and they won’t be pleased to see it spent in this way.’

But a spokesperson from Stoke City Council’s Highways Department said that the double yellow lines on Bird Cage Walk were put there around 30 years ago.

The spokesperson said he couldn’t be sure of the original reason why the lines were painted there but admitted that if someone came to them with a request to paint the lines now then it wouldn’t be done. 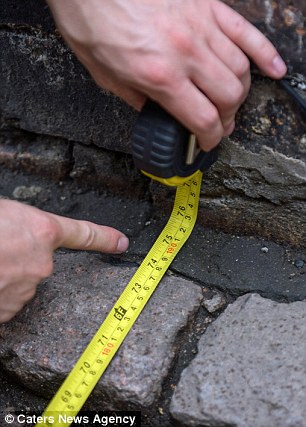 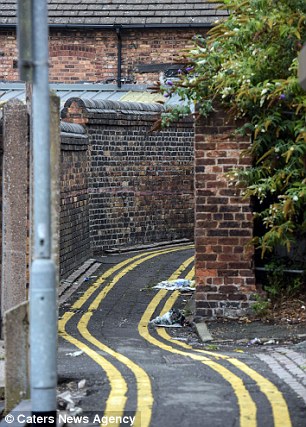 They said the lines would stop anyone parking on the road and were necessary for the emergency services should they require access to the road.

The Highways Department spokesman said: ‘They’ve always been there for as long as I can remember. They could have been painted there to stop vehicles obstructing the road.

‘If someone came to request they be painted now though, it wouldn’t be done.’

Michael, a photographer, added: ‘You couldn’t fit any modern cars down there for sure, let alone an emergency services vehicle!’ 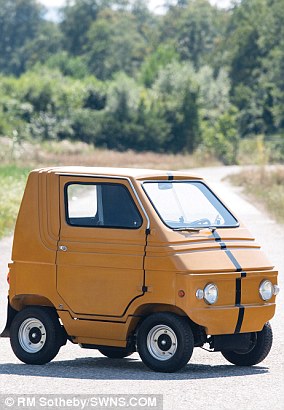 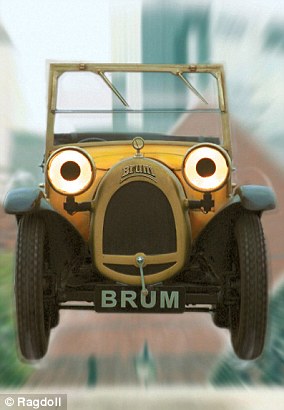 Meet one of the world’s smallest cars- The Zele 1000 (left) built by Zagato, pictured alongside the 1990s children’s TV classic car ‘Brum’ (right).