SODA addicts "lost their minds" when a store barred them from buying 552 cans of Mountain Dew.

Things got fizz-ical at Louisville, Kentucky, when store workers refused to sell the hoarders more cases of the drink because of coronavirus restrictions. 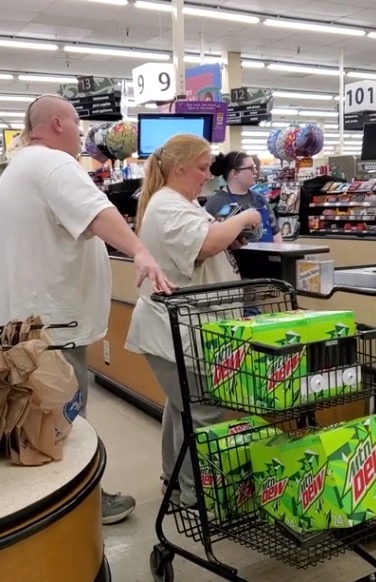 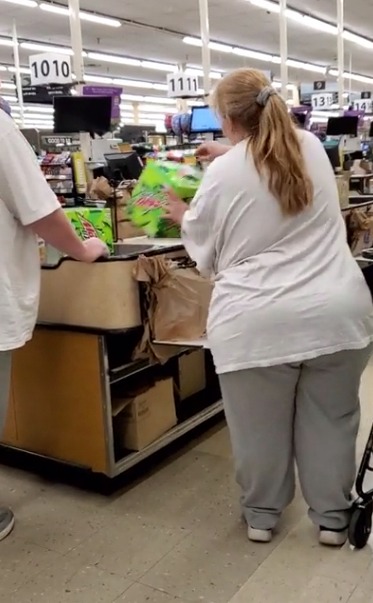 Video of the angry couple was shared via ViralHog, in which the anonymous filmer says: "Folks losing their minds up here for some Mountain Dew."

She explained that the "couple came up to the register with two carts.

"They told the cashier they had 23 total cases of Mountain Dew, six in the first cart and 17 in the second cart.

"The cashier informed them that they have a limit of three that they can purchase due to covid-19.

"At this point, the employees moved the large cart out of the way.

"[The male customer] asked for the manager. The manager came up.

"She said they could only get three. He informed her that he was going to proceed to buy three, then take them out and come back in repeatedly until they had all the cases they wanted.

"She told them they couldn't do that. At this point I started recording."

In the video, the angry man explodes at the staff member, calling her a "liar". 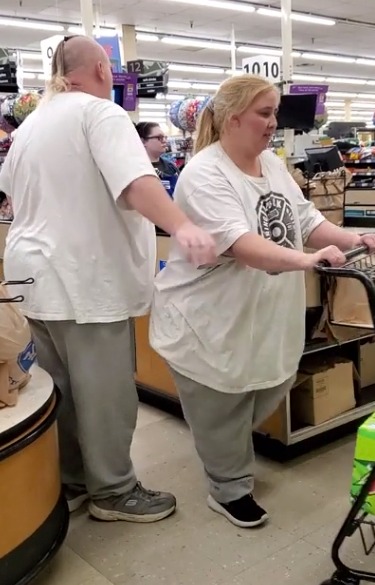 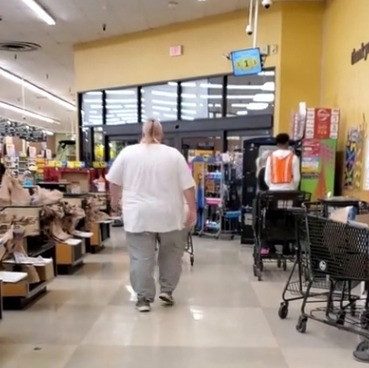 He adds in a rage: "I'm telling you, you are such a liar, you just told me just now that I could go outside and come back in and get more drinks, that's what you just said.

He also wondered out loud how "she had a job", before being filmed storming off towards the exit in a huff.

His female companion then starts unloading the many cases of Mountain Dew, throwing them on the checkout counter in a rage.

Although it's described by owner PepsiCo North America Beverages as "one of America's 'favorite soft drinks'", people seeing the clip on YouTube were unimpressed.

One posted: "Of all the things to purchase in large quantity during a reported [coronavirus] crisis."

Erich Weiler commented: “It's guys like this that are causing this problem.

"I don't understand why everyone thinks they need to stock up on everything.

"If everyone just lived normally and stopped being sheep, there'd be enough toilet paper to go around.

"I was at the store right as a load of toilet paper arrived. I bought one and this lady says, you better stock up while it's here.

"I said, 'uh, no. There are other people who need toilet paper too.  I prefer to think about others'."

Another said: "This is mild compared to what is going on in this area.

"A customer attacked a store manager and punched him in the face because the toilet paper is gone! Some people are nuts!" 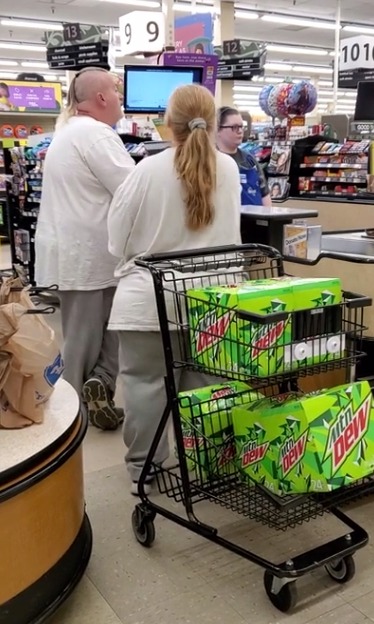