Commuters were shocked to see the rude remark repeatedly flash across the LED displays normally used for travel advice. 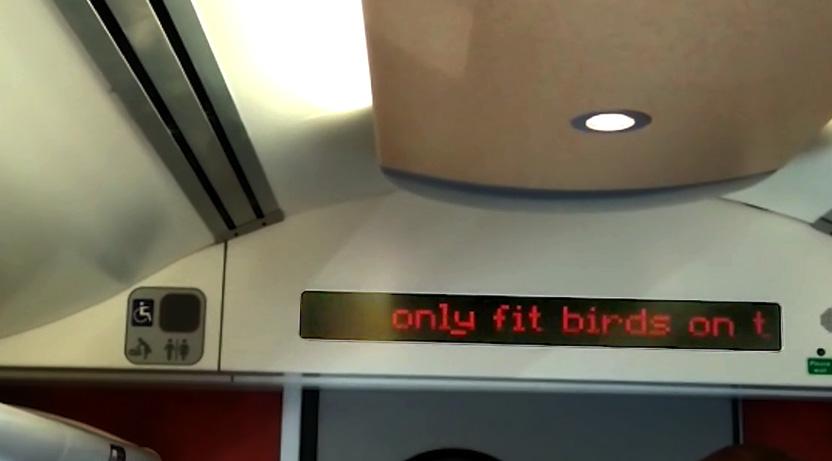 Rail bosses are now investigating after the message was spotted above carriage doors at around 8.30am on the Cross Country service between Basingstoke, Hants, and Reading, Berks on Thursday, August 2.

Cross Country describe the language used as "unacceptable" and said staff with access to the onboard systems will be spoken to.

Tomasz Nicpon described it as "very sexist" and said other passengers "were laughing and taking photos".

The dad-of-one, 37, said: "One passenger said 'I think somebody is drunk'. 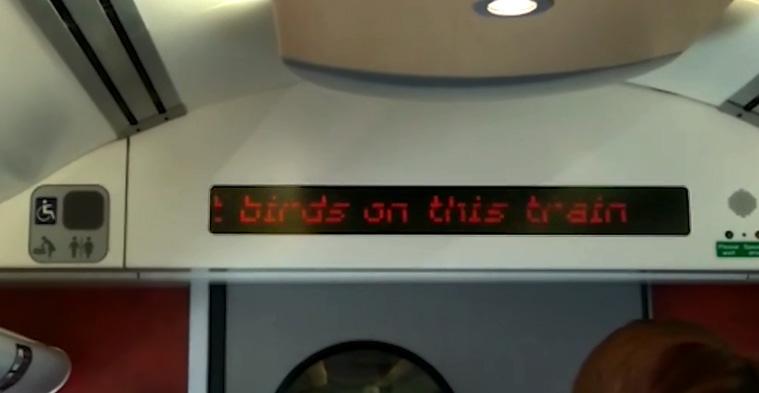 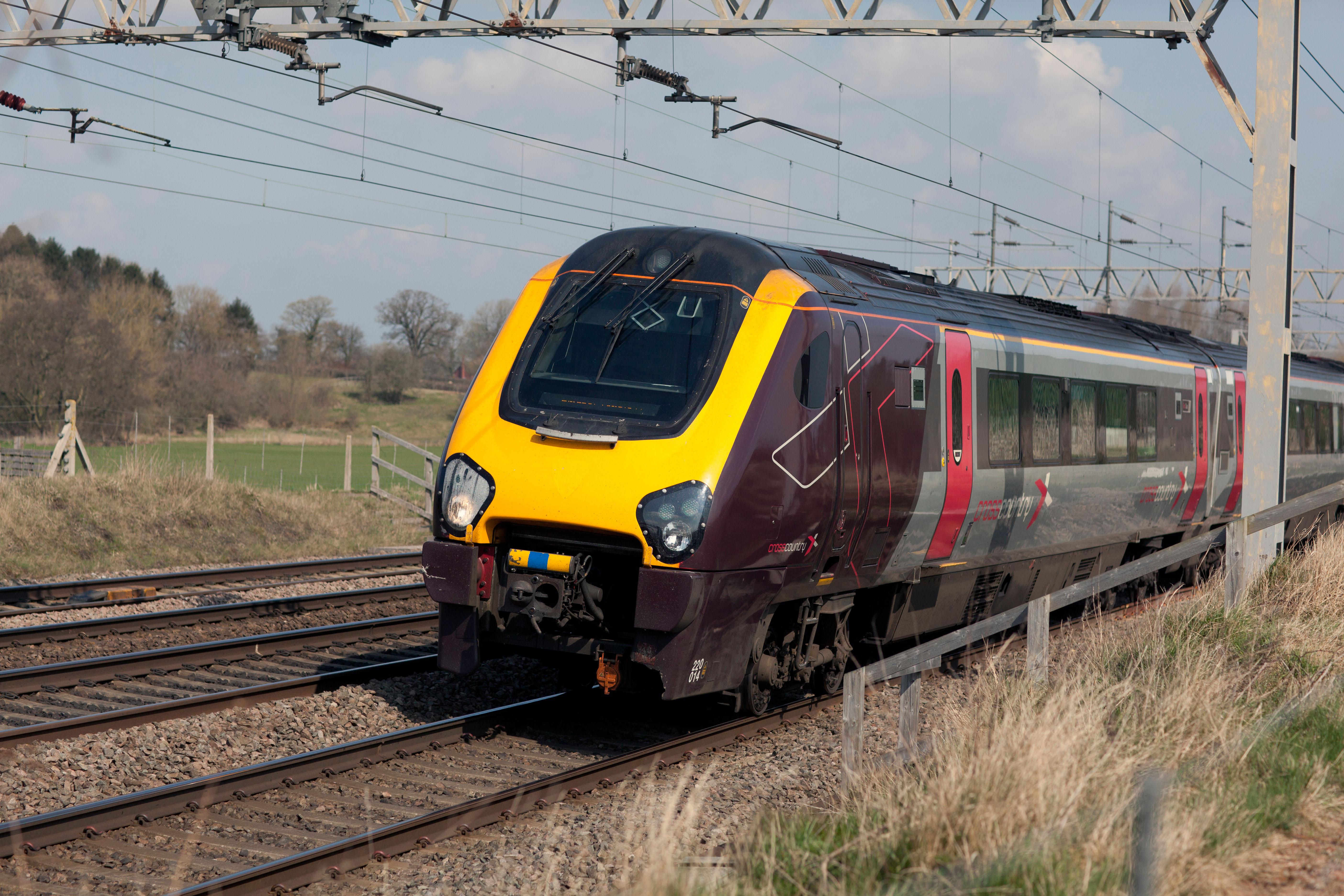 "I was upset as sometimes I travel by train with my five-year-old daughter.

"How would I be able to explain this message to her? The message is very sexist.

"Some people on the train were laughing but other people, especially women, were not happy about this message.

"I have no idea how this happened but I believe someone unauthorised accessed the computer and changed it to display this message.

"In my opinion this could be a group of teenagers as I cannot imagine an adult writing this type of the message."

Tomasz, a health inspector on his way to work in Reading, added: "Many passengers were initially unaware of the remark – but once people started taking pictures more stood up to see."

The Cross Country service to Edinburgh originated in Winchester.

A spokesperson for CrossCountry said: "Shortly after the train's departure we were informed this message was being displayed and made immediate arrangements for its removal.

"Such language is unacceptable to everyone at CrossCountry and an investigation is currently underway involving those who had access to the onboard systems to determine who was responsible."