A BUILDER pulled out his teeth with pliers after downing eight pints of Stella Artois at home.

Chris Savage, 42, resorted to yanking two of his teeth out after being unable to book a dentist appointment in Portsmouth, Hants. 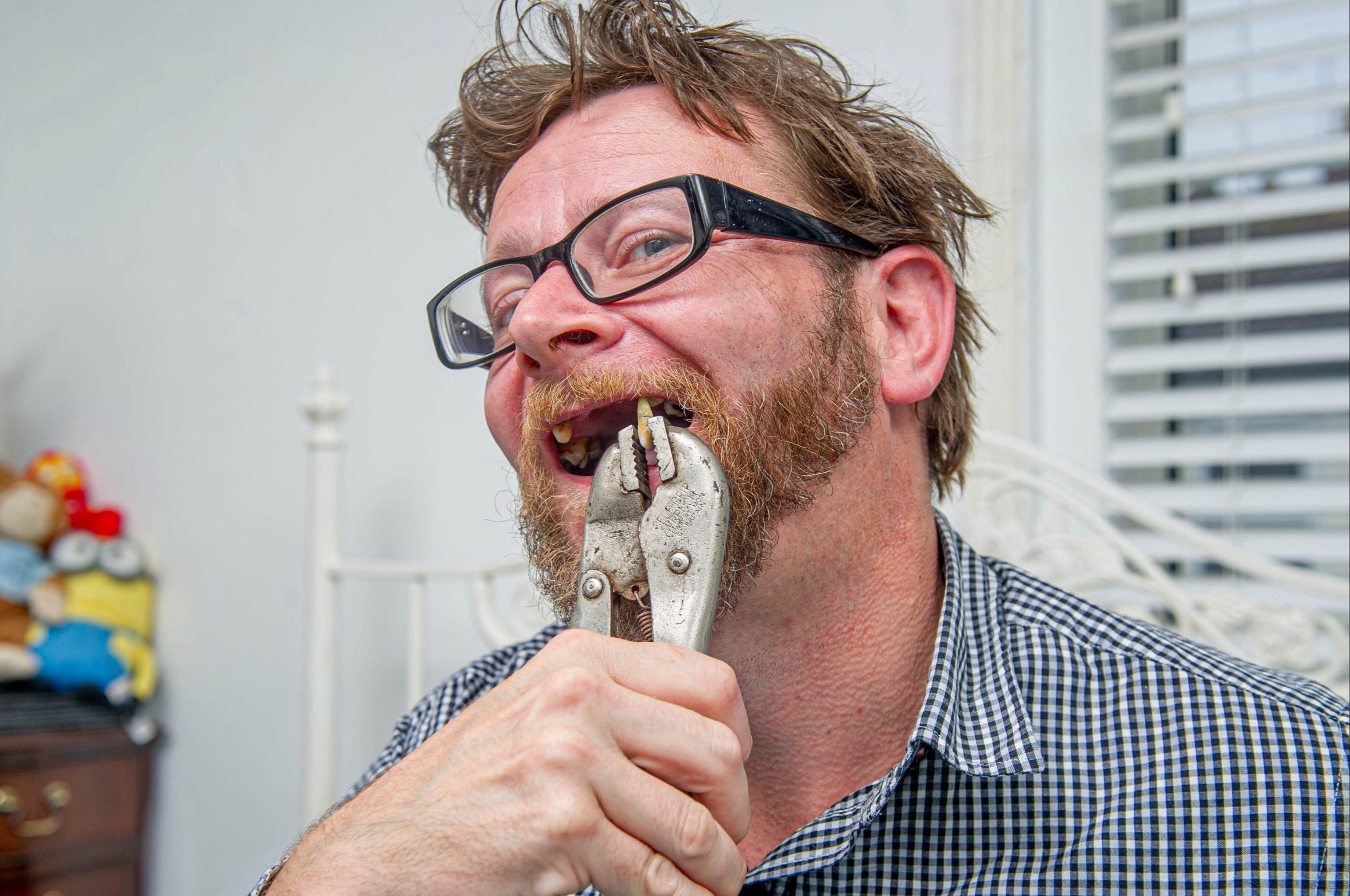 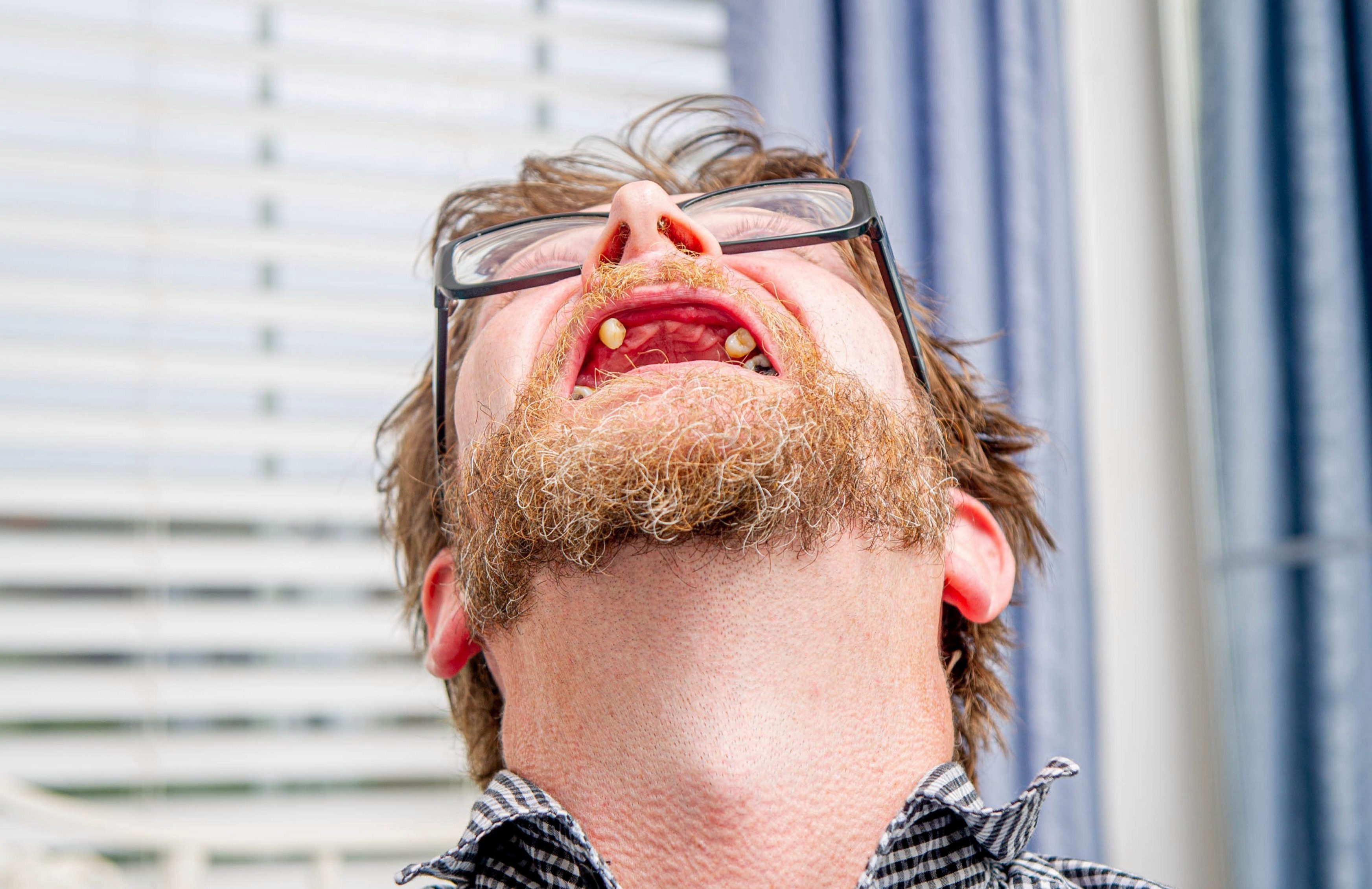 He performed the self-dentistry in his bedroom because he could not register with a dentist or book an emergency appointment, saying it was the “most horrible thing I've ever done.”

Chris had been in “agony” for days, saying that just touching the tooth with his rusty pair of pliers set off waves of “agonising pain”.

The dad-of-three admitted he had to get “very drunk” by downing eight cans of Stella Artois to mask the pain before he pulled out the first tooth.

He then waited another 24 hours to pull the second out – this time sober.

Mr Savage, from Southsea, said: "I ended up having to get very drunk the first time.

"Nobody wants to take part of their own face away with a set of pliers and no real painkillers.

"I put the pliers on my tooth and the second I did that it hurt.

"So I took them away, waited five minutes, built up again and then thought I’ve just got to do it.

"It was a proper yank, a grip and pull – there’s no mucking about once you get to the point it’s started coming out."

Nobody wants to take part of their own face away with a set of pliers and no real painkillers."

Mr Savage added that though there wasn't much blood there was “enough to be scary”, and that it was “worth the risk of infection”.

Chris didn't register with an NHS dentist when he moved to Portsmouth from Alton, Hants, three years ago.

He lost his two front teeth in a bicycle crash last year, and when he began to experience pain recently he called around 20 dental practices, none of whom were taking on new patients.

He then phoned 111, who directed him to a practice that had volunteered to do triage appointments during the pandemic to help the NHS, but was referred back to 111 when he contacted them.

"It was like a massive game of pass the parcel", he said.

Mr Savage signed up to receive Universal Credit during lockdown, leaving him with £50 a week for food and bills, meaning he was reluctant to spend the £100 per tooth it would have cost him to have them removed privately.

"Hygiene wasn’t going through my head, it was just 'get this out' – but the relief was worth it.

"The squelch noise as you pull it out is like nothing I’ve ever experienced and I thought 'I’ve made a big mistake here'.

"Then 10 minutes later there was a massive relief, but I couldn’t do that second one."

A spokesman for NHS England and NHS Improvement South East said: "If a patient has been clinically assessed as needing urgent treatment which cannot be carried out by a local dental practice, they can be referred to one of the urgent dental care hubs which remain in place." 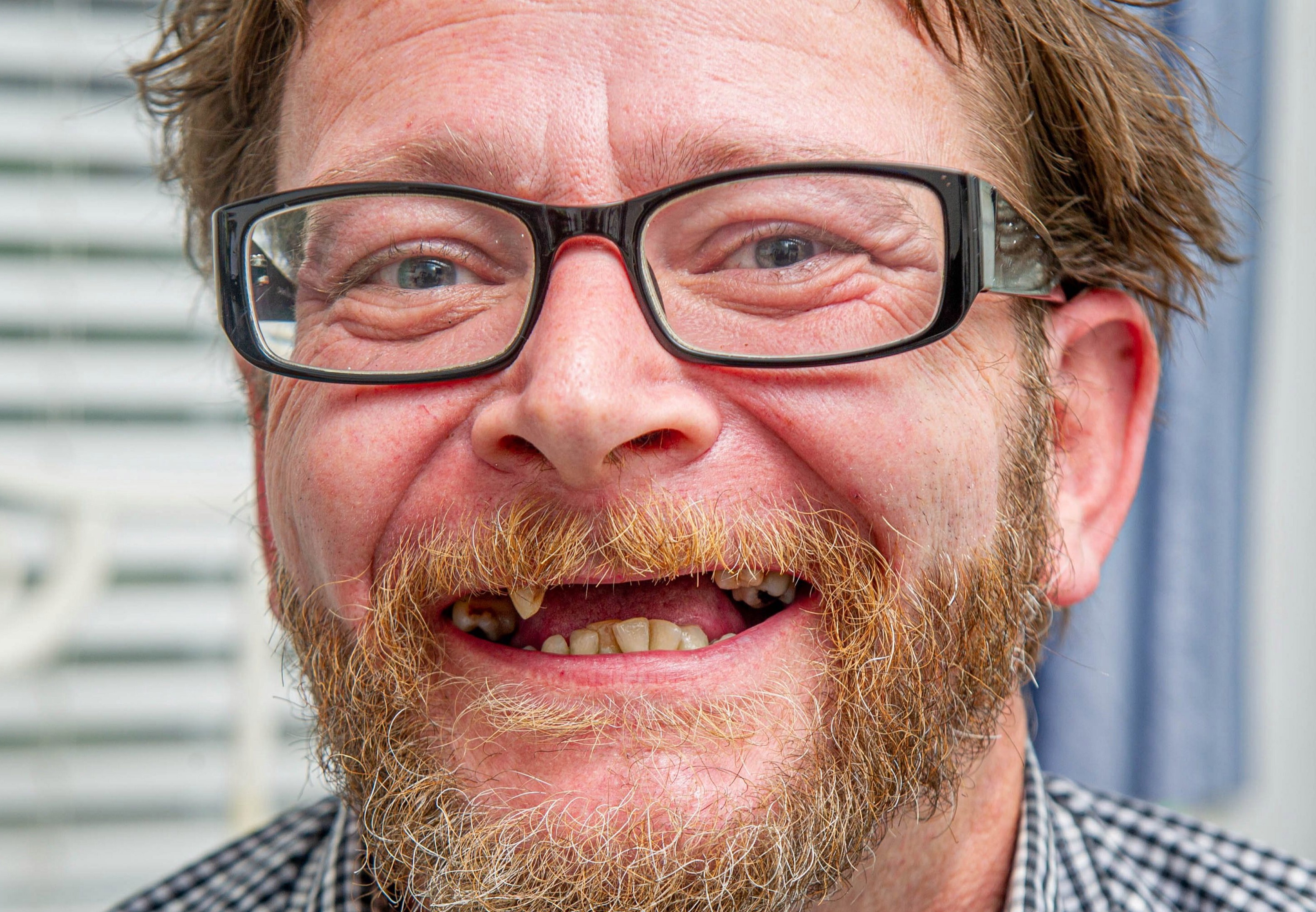 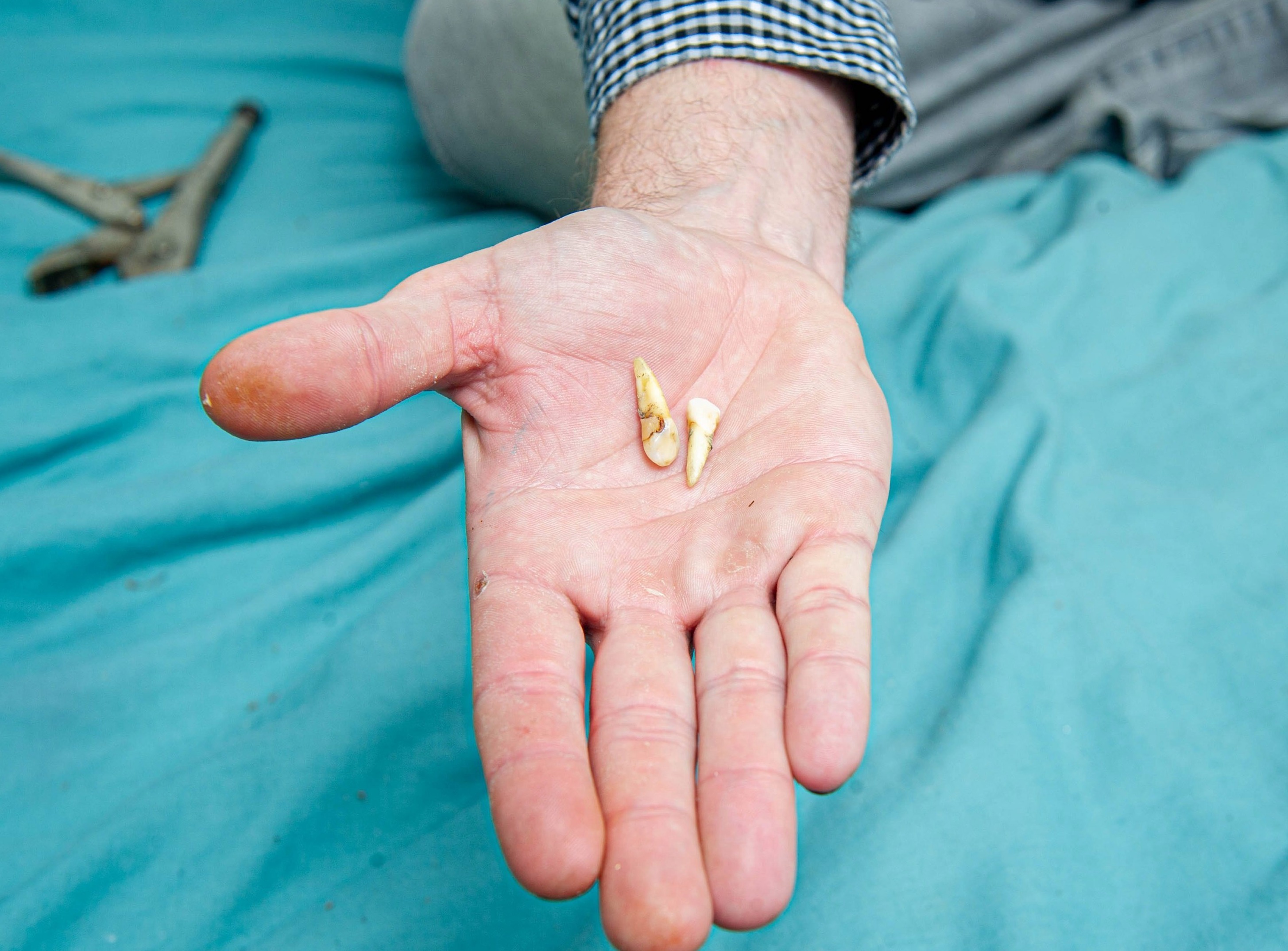