Dancing On Ice's Vanessa Bauer and Brendan Cole get very close during training ahead of tomorrow live show - WSBuzz.com
Skip to content

DANCING On Ice might need to get some extra coolant on that rink – because Brendan Cole and Vanessa Bauer are bringing some heat to the show.

Pictures from rehearsals for the ITV series, which returns tomorrow night, show the pair are preparing what looks like a sizzling dance routine. 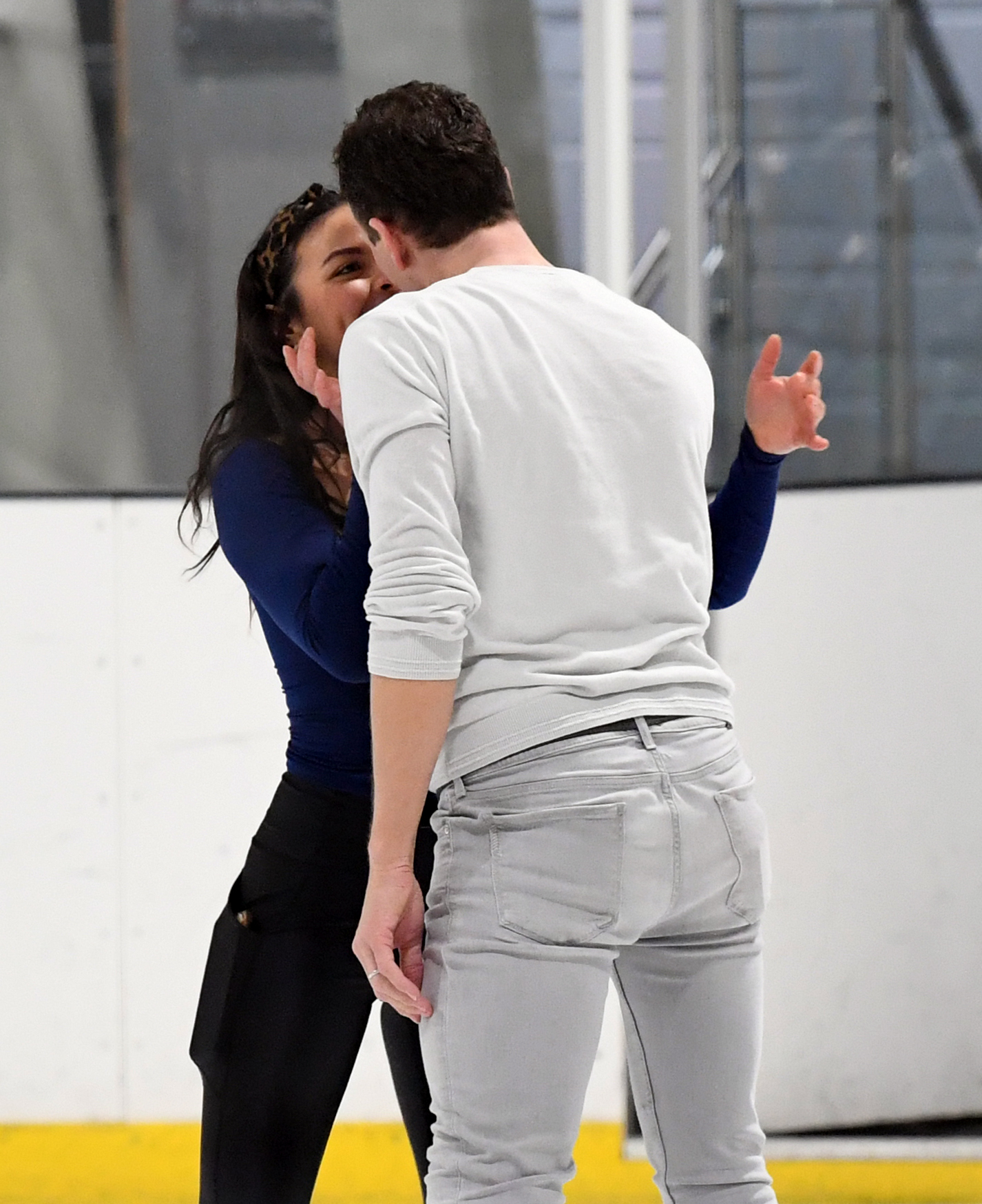 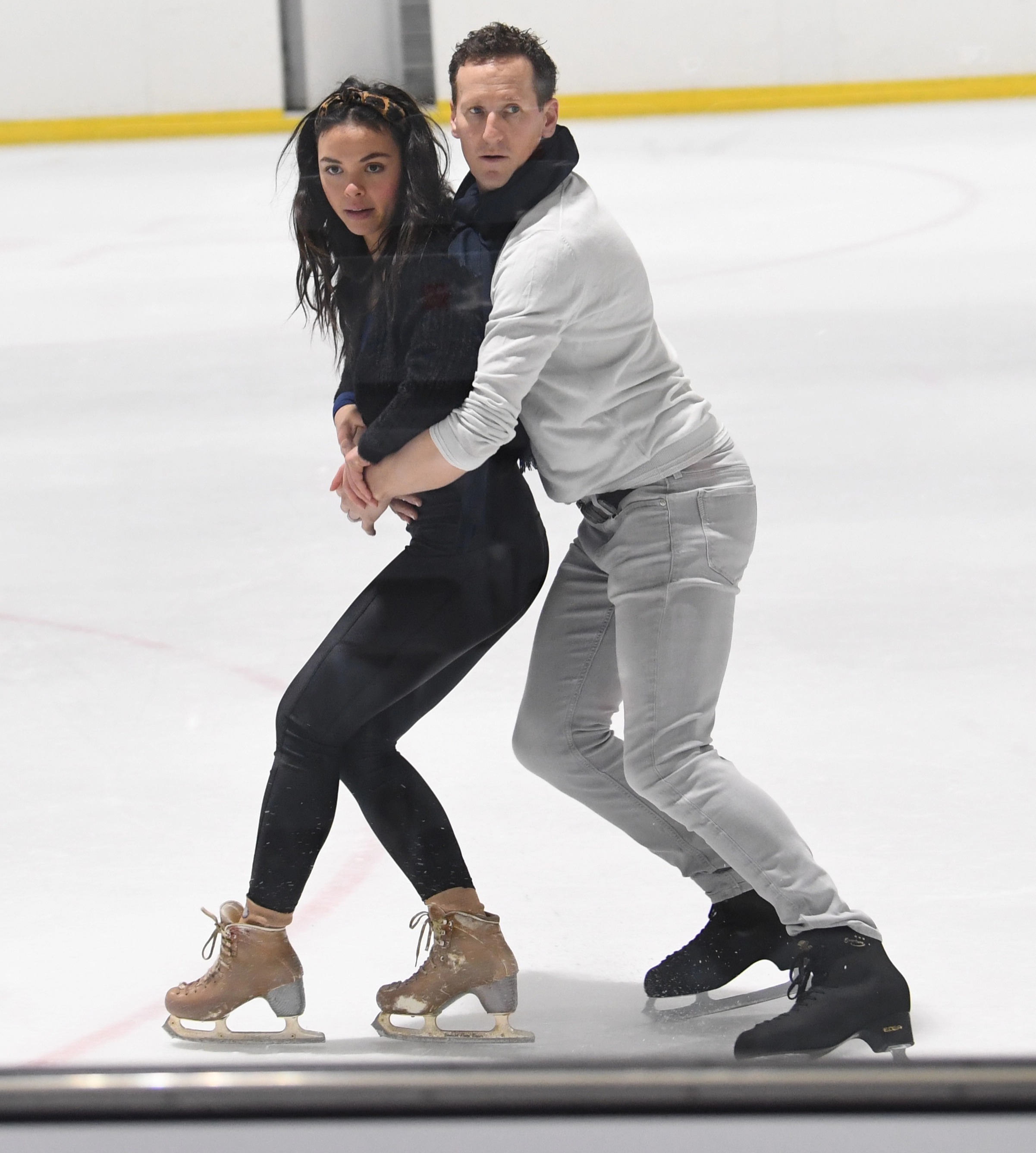 At one point Brendan, a former Strictly Come Dancing pro, is seen holding Vanessa as he skates behind her.

They are also shown with their faces very close to one another as they put the romantic routine through its paces.

She is seen laughing as Brendan – who has joked "I’ve had to tell her not to fall in love with me" – looks into her eyes.

The pair are dancing to James Arthur love song Say You Won't Let Go in the first live show of the year.

Brendan, 45, and Vanessa, 25, are already favourites to win the whole competition – despite it not having started yet. 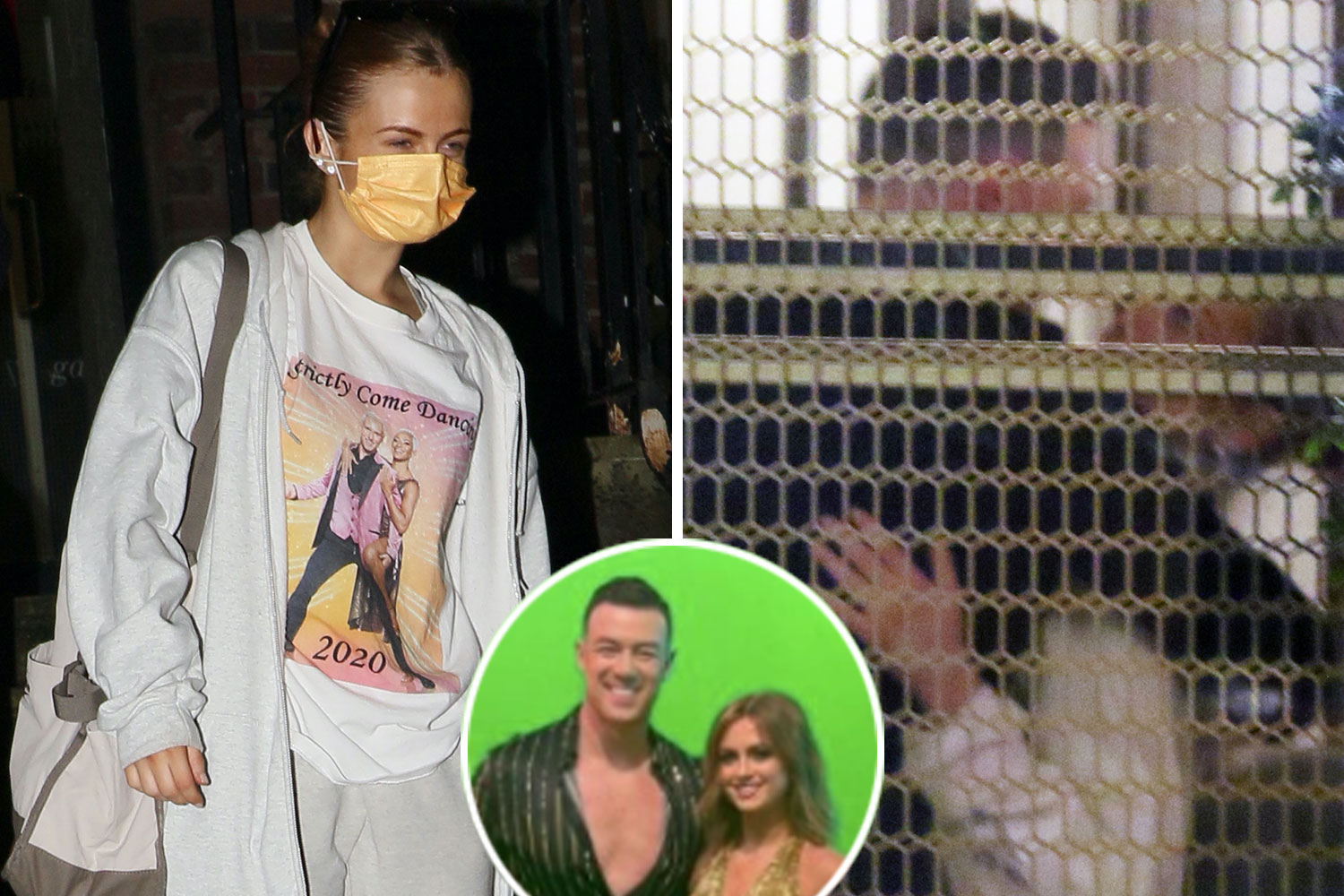 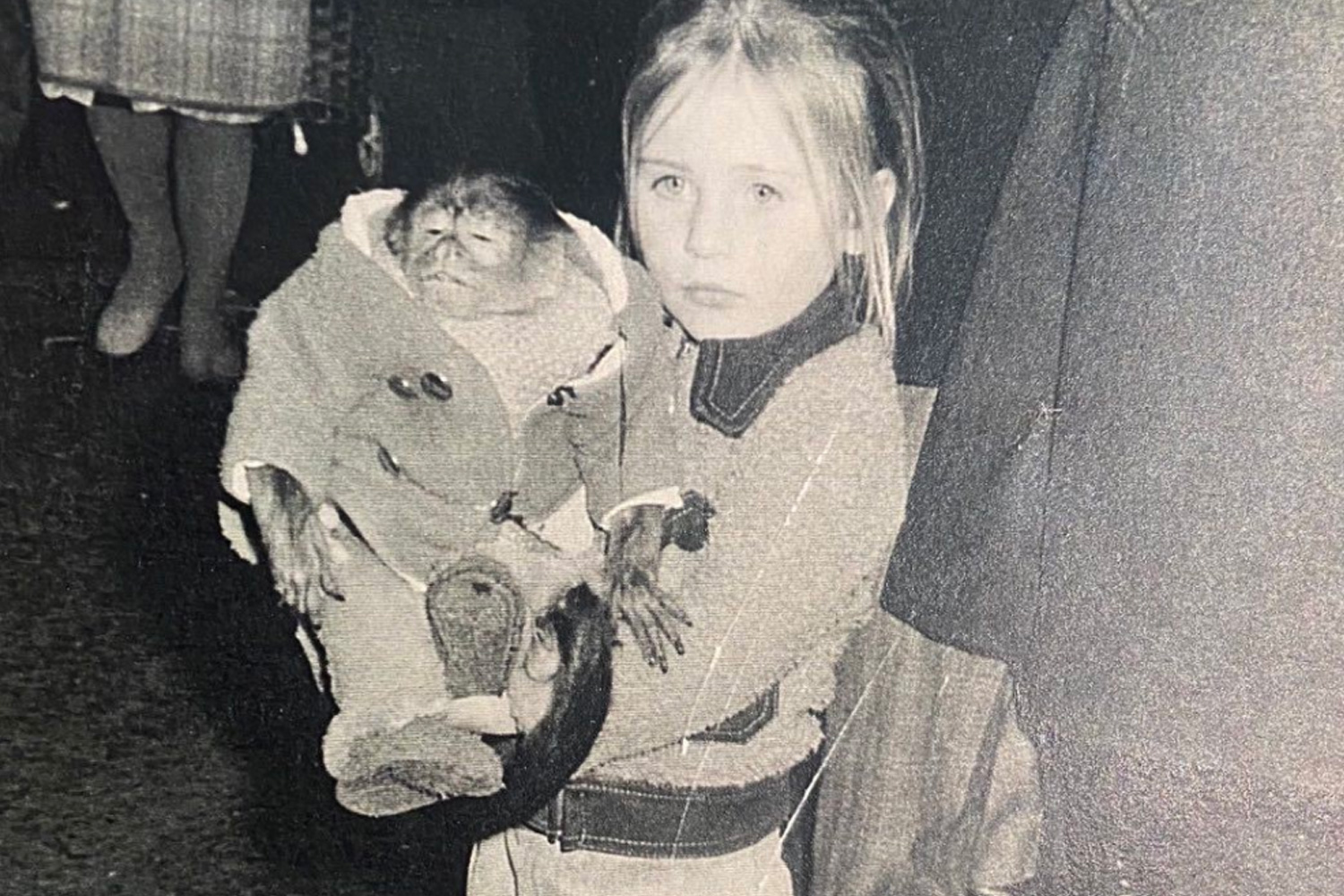 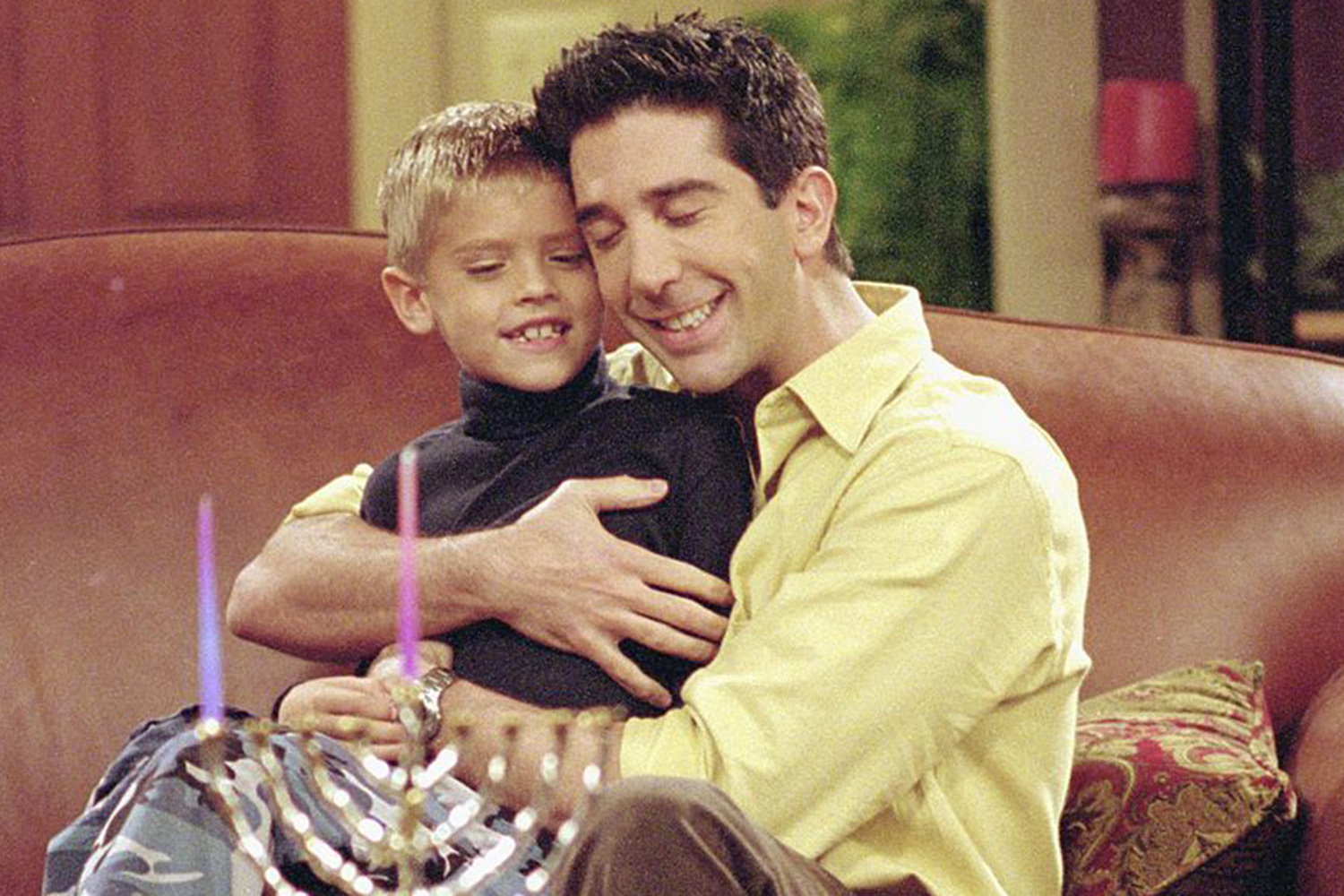 Brendan had some challenging moments during rehearsals – getting "badly hurt" after taking a brutal tumble and being left with concussion.

Speaking on Lorraine he admitted: "We do fall every single day.

"You get hurt and the worst thing to happen is to fall on the same bruise twice – you know about it for days.

"I did concuss myself on my very first day of rehearsals back in October, that was embarrassing. I was mortified actually, before I met Vanessa. 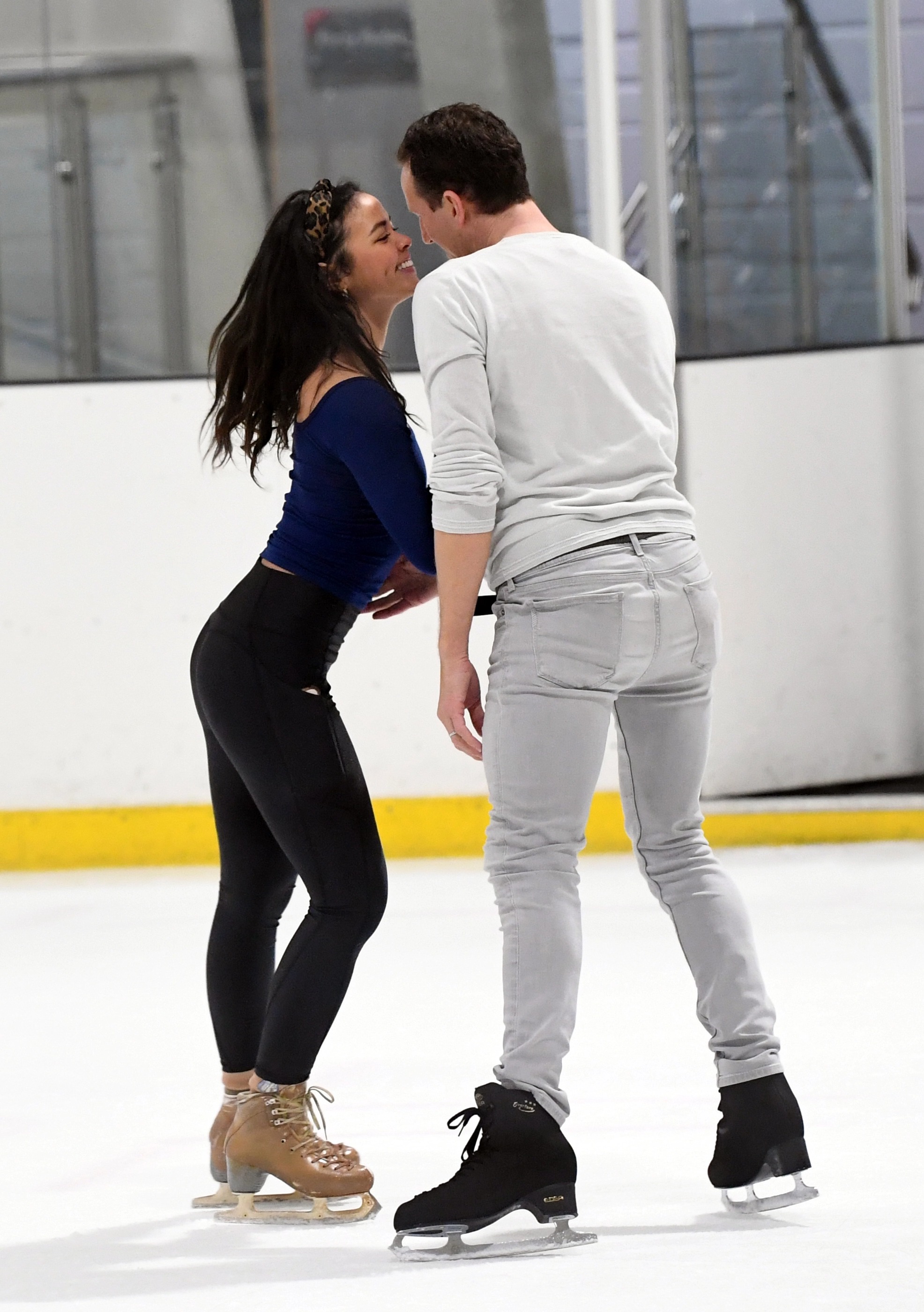 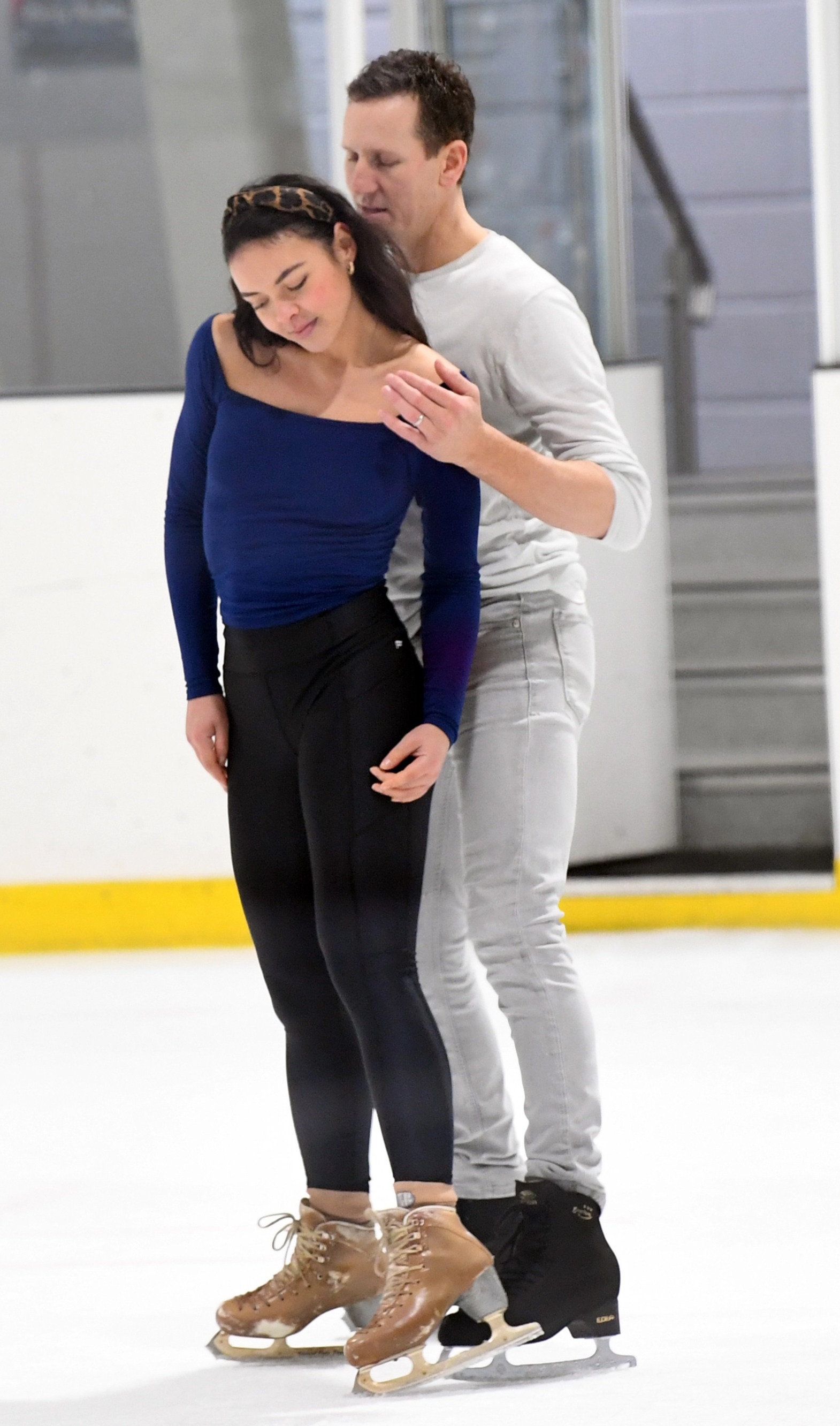