Home » World News » Decapitated body of millionaire tech boss, 34, found in his $2.25m NYC apartment after ‘hitman shared elevator with him’ – The Sun

THE decapitated body of a New York tech entrepreneur was discovered in his luxury Manhattan apartment by his horrified sister – in what police reportedly believe was a brutal professional assassination.

The victim – identified by the Daily News as 34-year-old Fahim Saleh – was found headless and dismembered inside his Lower East Side apartment on Tuesday at around 3.30pm. 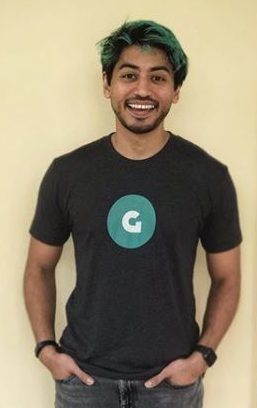 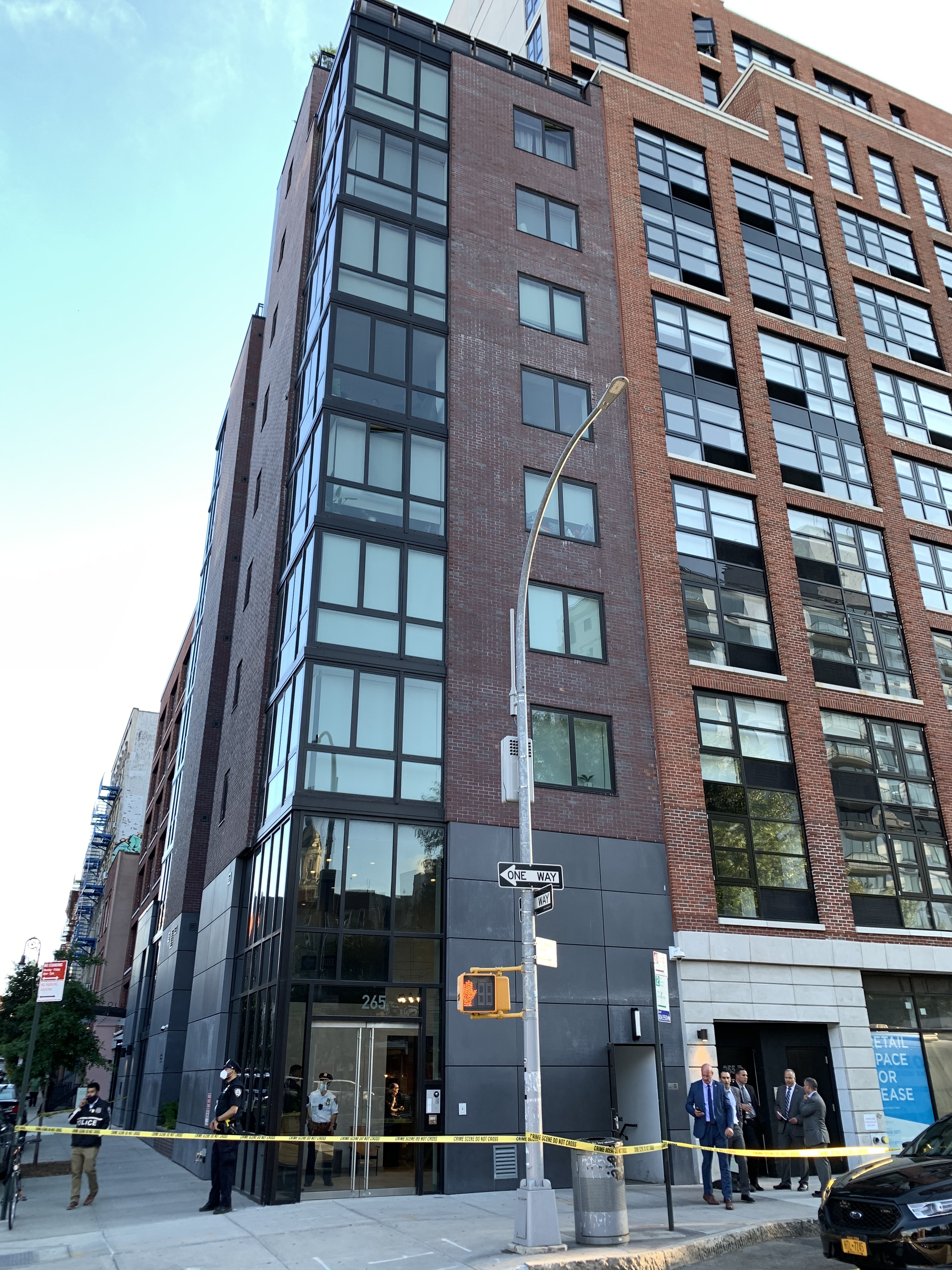 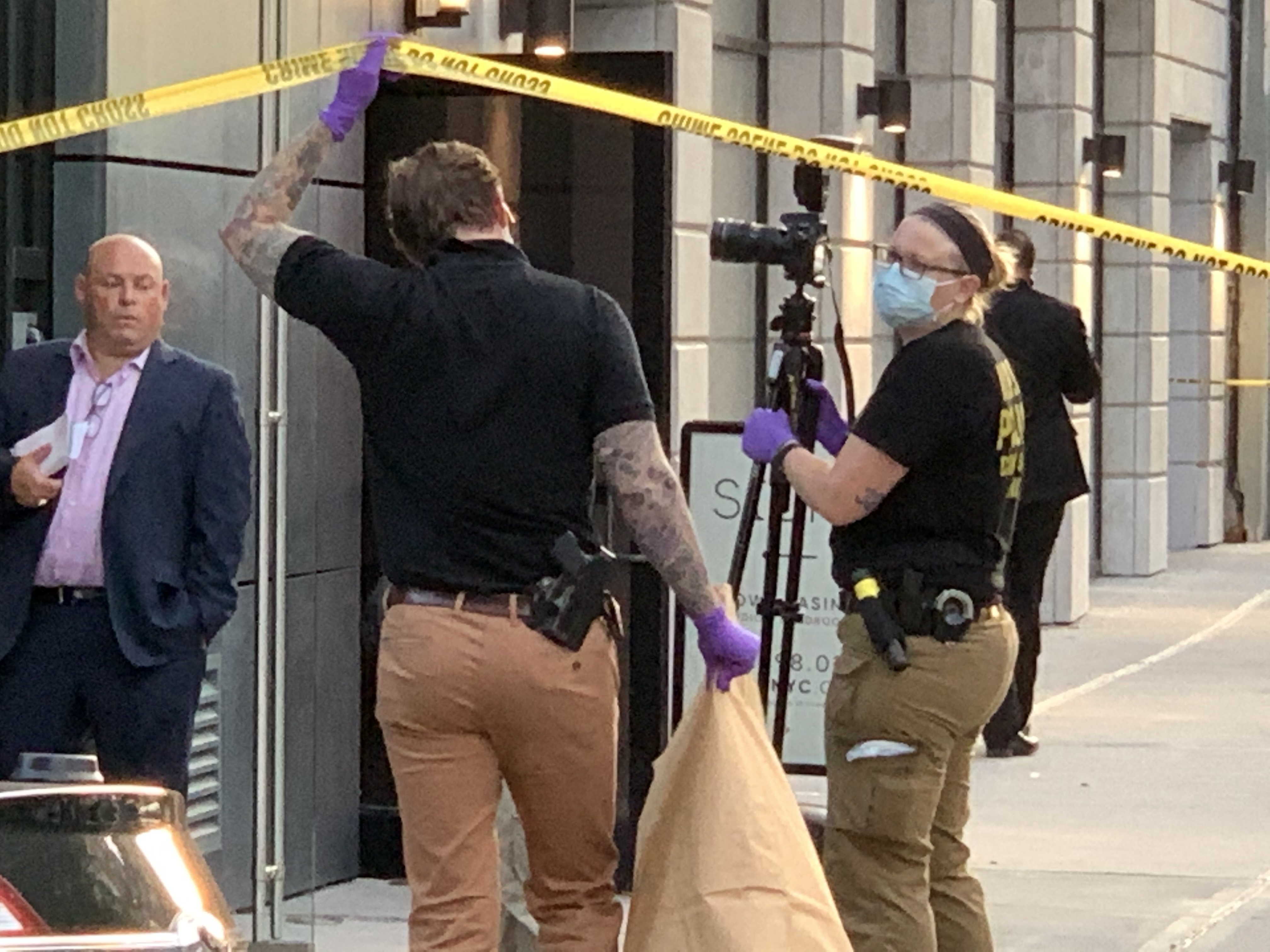 According to Saleh's LinkedIn, he is the CEO and founder of Gokada, a motorcycle ridesharing app in Lagos, Nigeria.

Saleh's sister reportedly contacted authorities when she discovered her brother's body inside his seventh-floor condo.

She had gone there to look for him after not hearing from him for one day.

NYPD spokesman Sgt. Carlos Nieves told the newspaper: "We have a torso, a head that's been removed, and legs.

"Everything is still on the scene."

However, a motive for the killing is unknown.

Saleh's body was cut with a power saw, which authorities found at the scene and plugged into an electrical outlet. 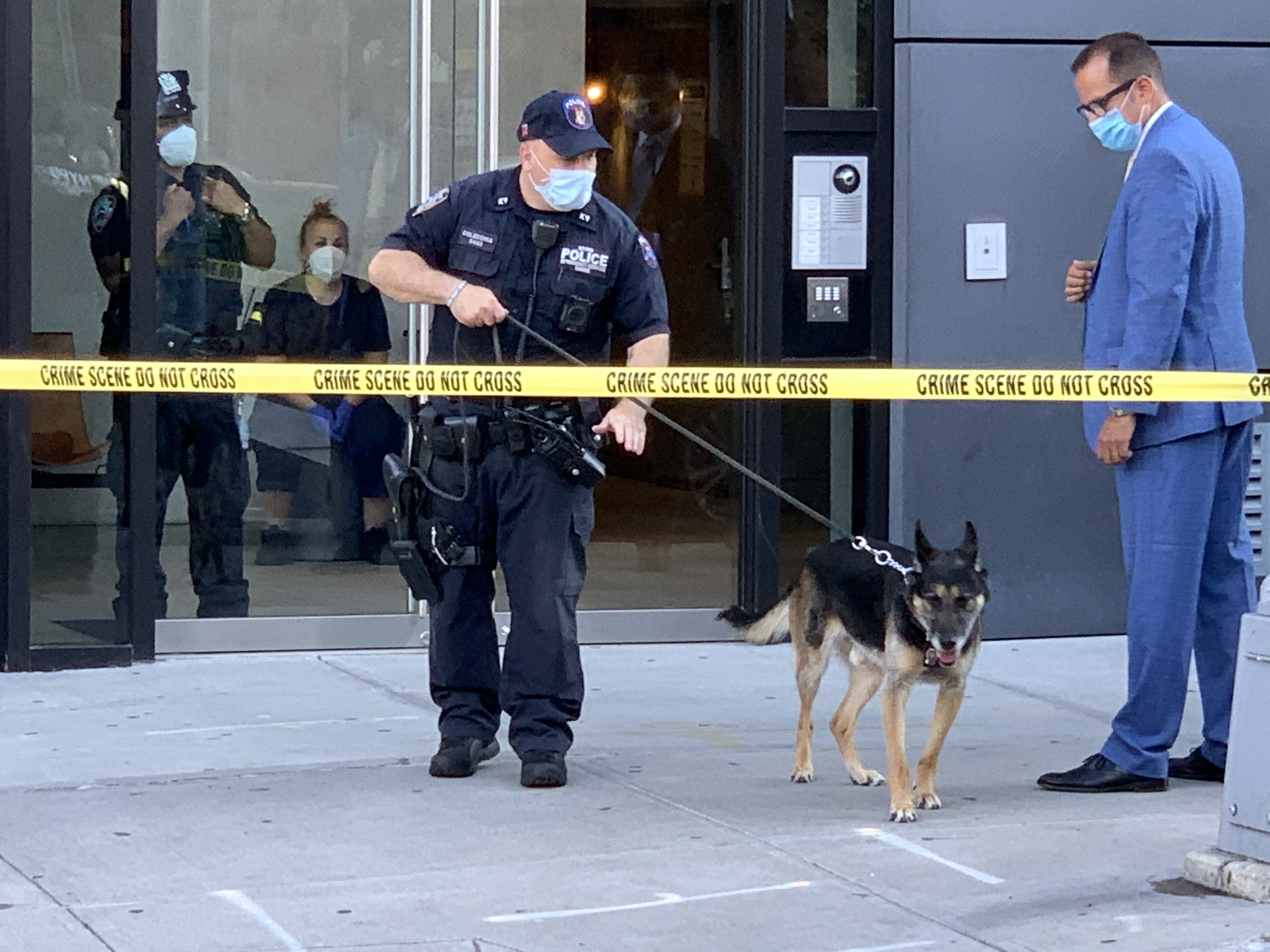 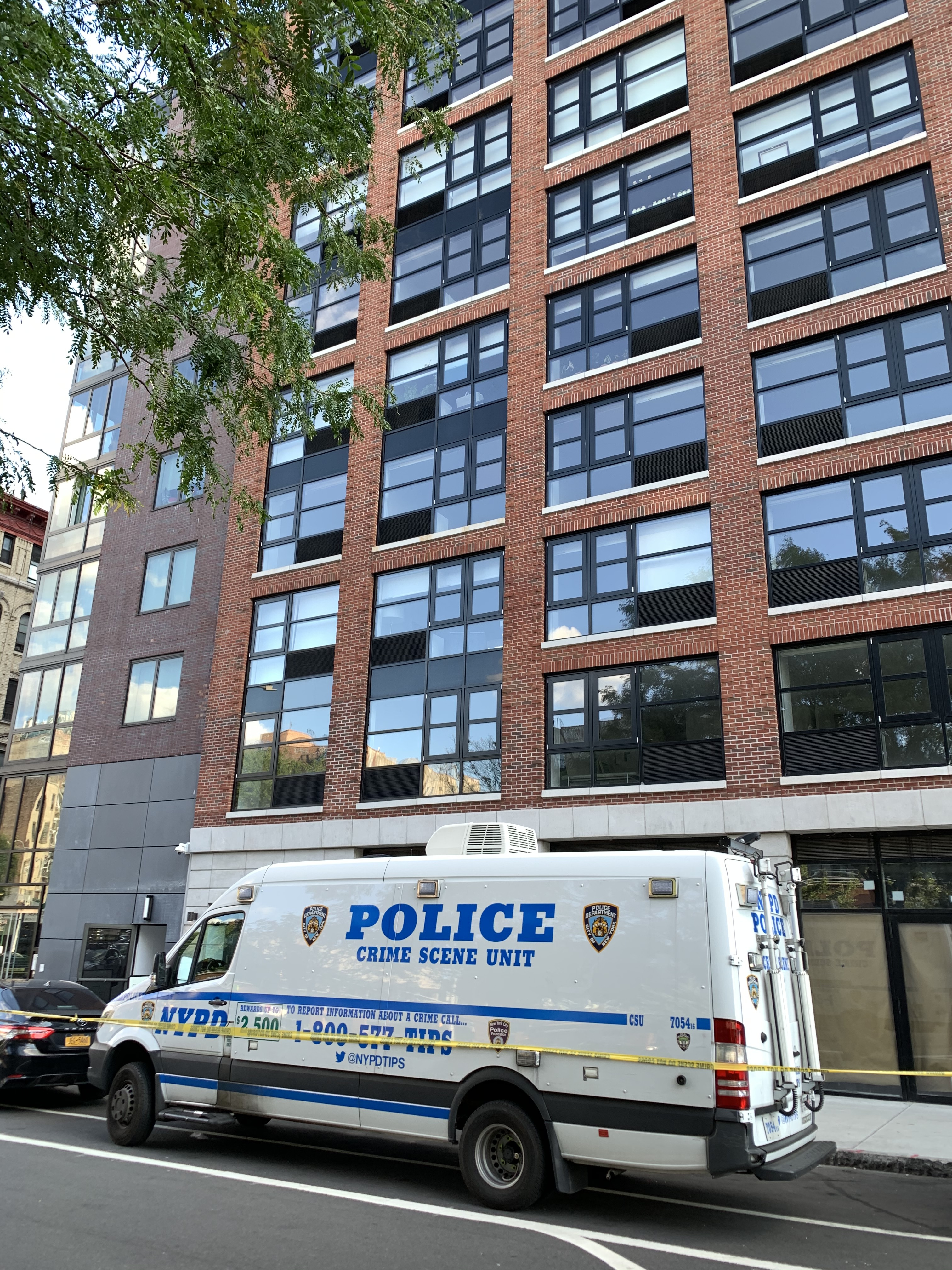 Detectives are looking into if the arrival of Saleh's sister had caused the suspect to leave the scene through a different exit, an official told the New York Times.

Surveillance video inside the building captured the victim stepping into the elevator on Monday at approximately 1.40pm.

The footage reportedly shows his alleged hitman – wearing a black suit, a hat, a black mask, and gloves – following him into the elevator.

A source with the NYPD told the News that the "perp" had a suitcase and the victim fell to the ground as soon as he got out of the elevator.

Sources revealed to the New York Post that the victim appeared to be confused during the elevator to his seventh floor apartment. 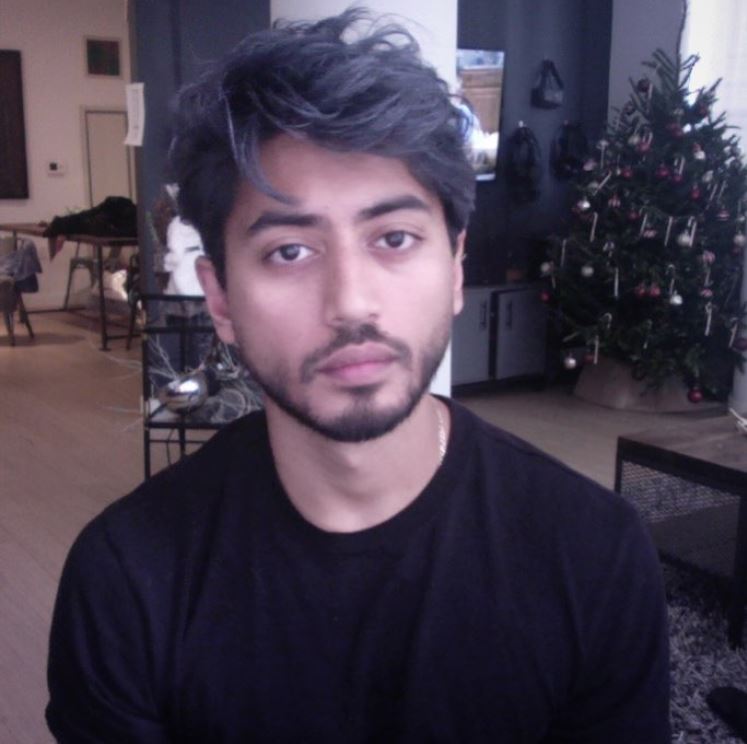 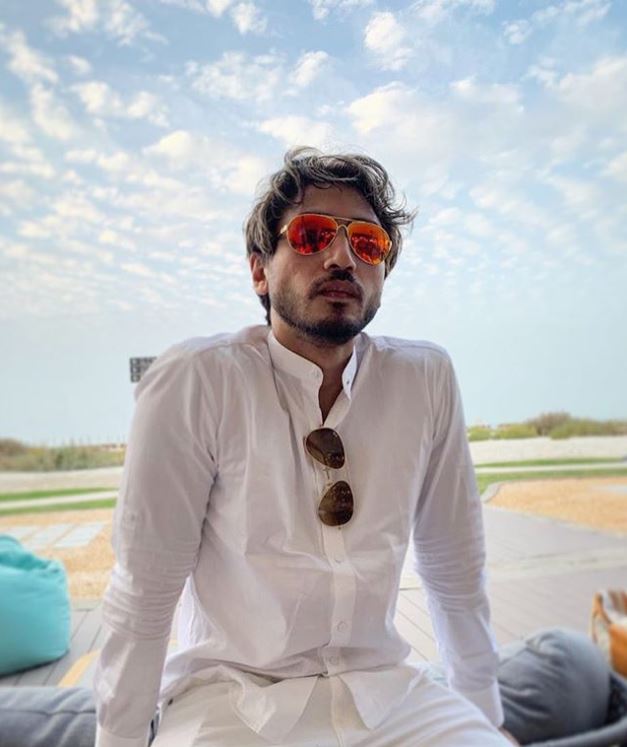 Footage showed that he appeared to be attacked when he got off the elevator, which opens up to his apartment.

Barely any blood was found at the scene and nothing was stolen at the apartment, prompting one source to think that the suspect had been "interrupted," the Post reported.

Another police source said the crime scene look like a "professional" killing.

Local resident Danny Faust told the NY Post he saw a woman crying in the lobby of the apartment building as she was questioned by police.

“She was really upset. Crying. Shaking. She was just sitting there but you can tell her legs were shaking," Faust said.

"She’s nervous. She was crying like, you know, wiping her eyes.”

The woman was Saleh's cousin, according to sources.