An anonymous letter alerted police to the haunting discovery at the Cantrell Funeral Home in Detroit. 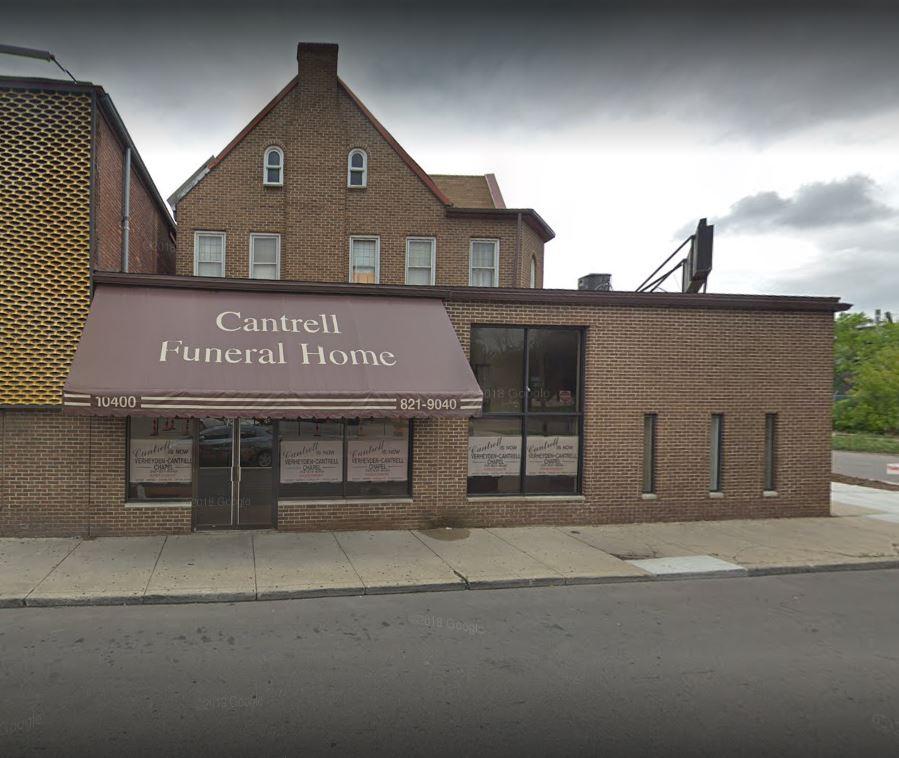 The letter contained the exact location of the remains, which were found above a first-floor ceiling of the building.

The funeral home was shut down by state inspectors in April for racking up several violations including “deplorable conditions,” according to WDIV.

Inspectors cited decomposing remains that were covered in what "appeared to be mold" stored in an unrefrigerated garage, according to officials. 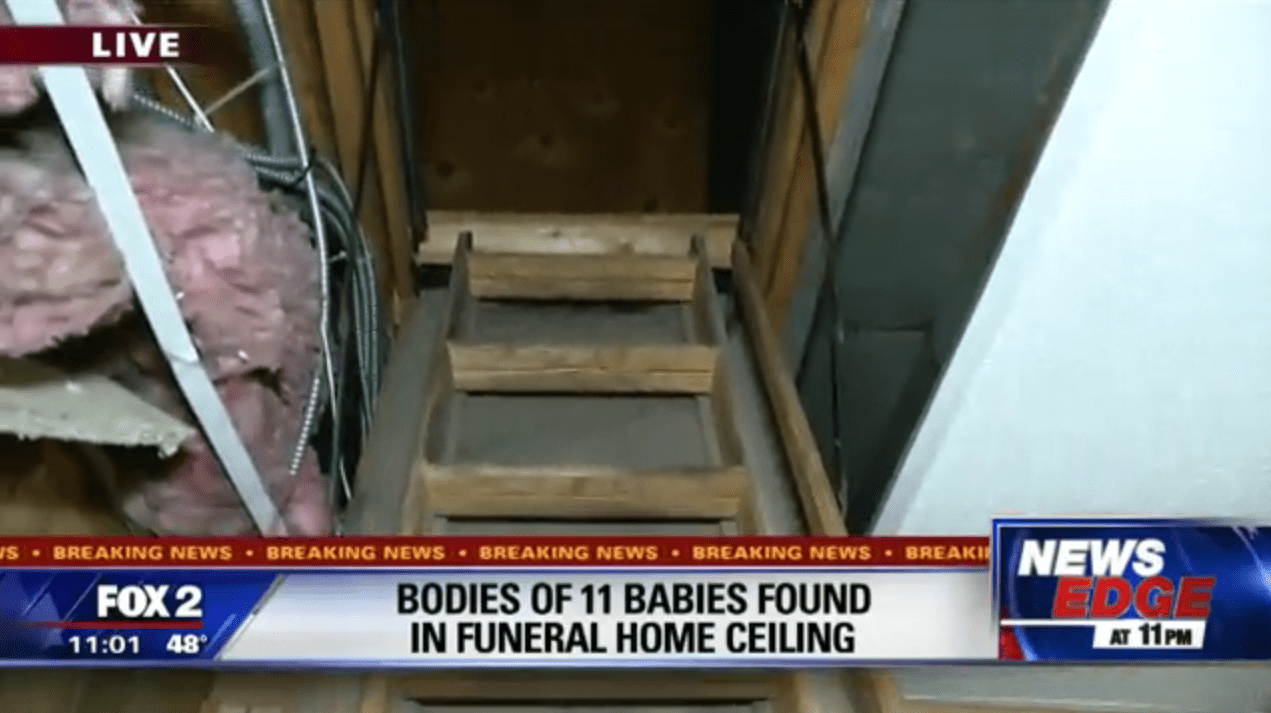 Management of the funeral home failed to renew its prepaid funeral and cemetery sales registration, the Detroit News reported.

The department suspended the establishment’s license, according to the New York Post.

Raymond Cantrell, the former owner of the funeral home, said he was “sorry that it happened and totally appalled” by the shocking find, WDIV reported.

A spokesman for the department told NBC News that a cadaver dog went through the building but did not find any other bodies.

The funeral home is being converted into a community centre.

The remains were transferred to the Wayne County Medical examiner, WJBK reports.

A version of this story appeared on the New York Post