DEFIANT revellers admitted they LIED to dodge the ban on meeting friends as they hit the town in Newcastle last night.

Drinkers were spotted flooding into pubs and bars despite the North East being near coronavirus breaking point. 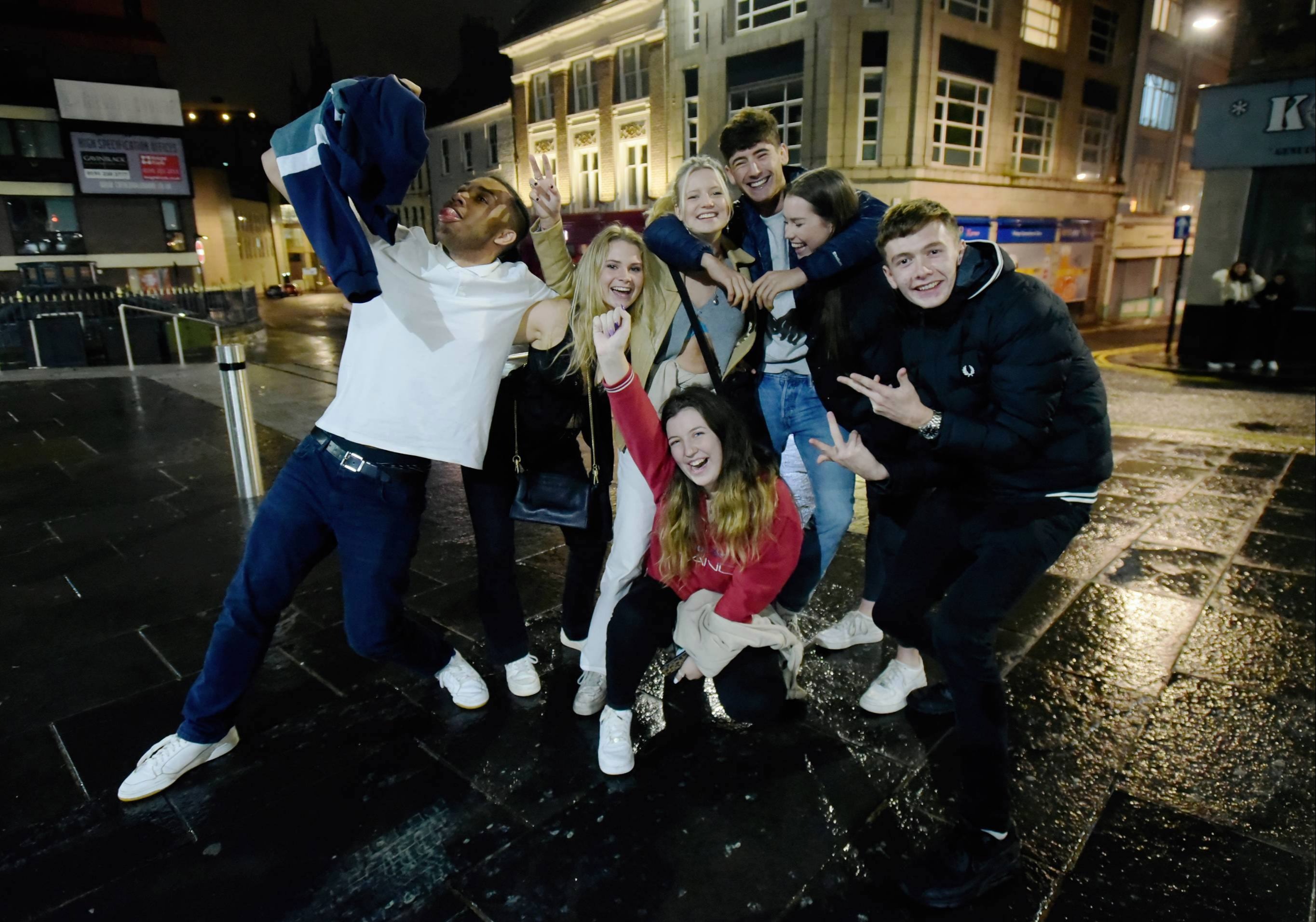 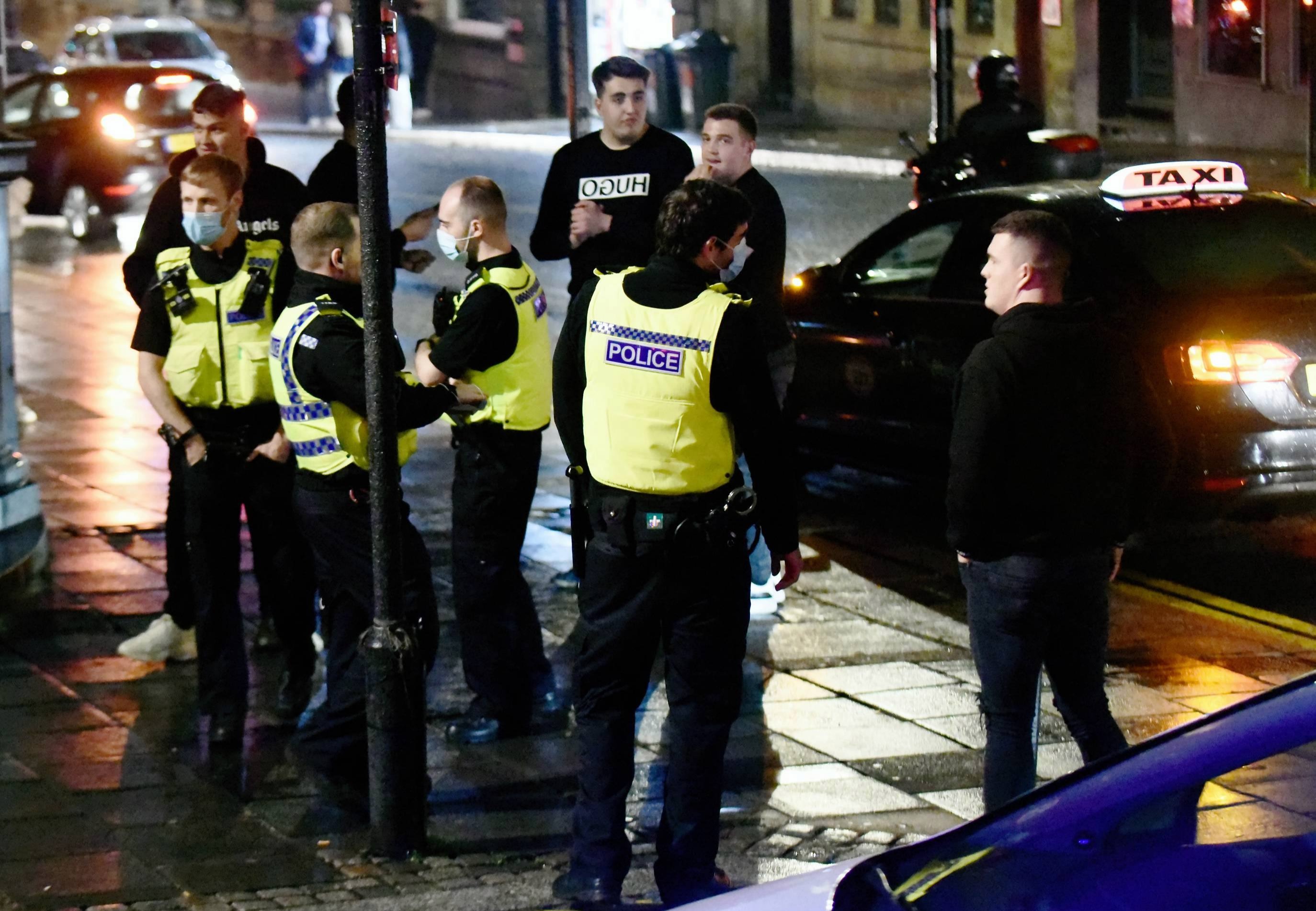 One woman said she told porkies to get around the social ban because she wanted to "play out”.

Bethany Melvin, 22, partied with a group of her girlfriends.

"It's not very nice for us as me and my friends live at different ends of the city.

"We went into Revolution de Cuba and they asked us if we were in the same household but we obviously lied.

"Some places though don't always ask we've found. I live in Jesmond in Newcastle and it's like nothing happened.

"My friend went out last night and she couldn't get in anywhere because it was so busy.

"Once you're actually inside you do feel quite safe. You can't mix but everyone comes together when you pour out at the end of the night."

It comes after Chief Medical Officer Professor Chris Whitty warned that the North East had seen a “rapid increase” in infections – despite large swathes being under local lockdown.

He also said there was a "significant uptick in the number of people entering intensive care”.

The region has recorded 940 cases per 100,000 people since the start of the pandemic – which equates to around 25,097 cases, according to data from Public Health England.

And as of midnight people living in Northumberland, Newcastle, Gateshead, North Tyneside, South Tyneside, Durham and Sunderland face £200 fines for socialising indoors with loved ones who live outside of their household.

But these concerning figures and hefty fines were far from the mind of the crowds of young people painting Newcastle red on Wednesday.

Eve Drury, 21, from Gateshead, said: "I just don't think a lot of the new rules make sense either.

"It's our friend's birthday so we're not following the rules to miss that.

"I just think places want business, and they aren't really going to be bothered about much else.” 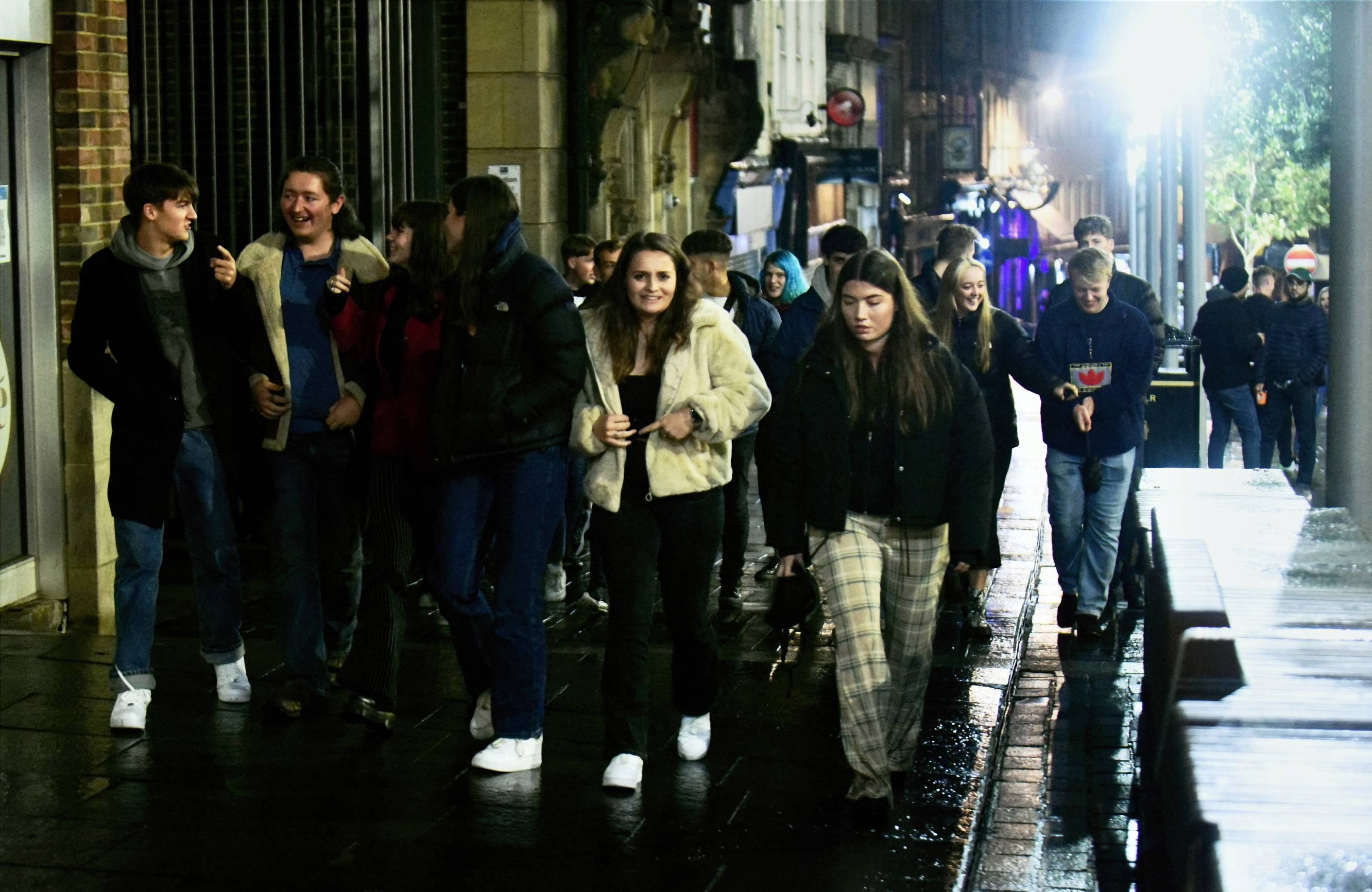 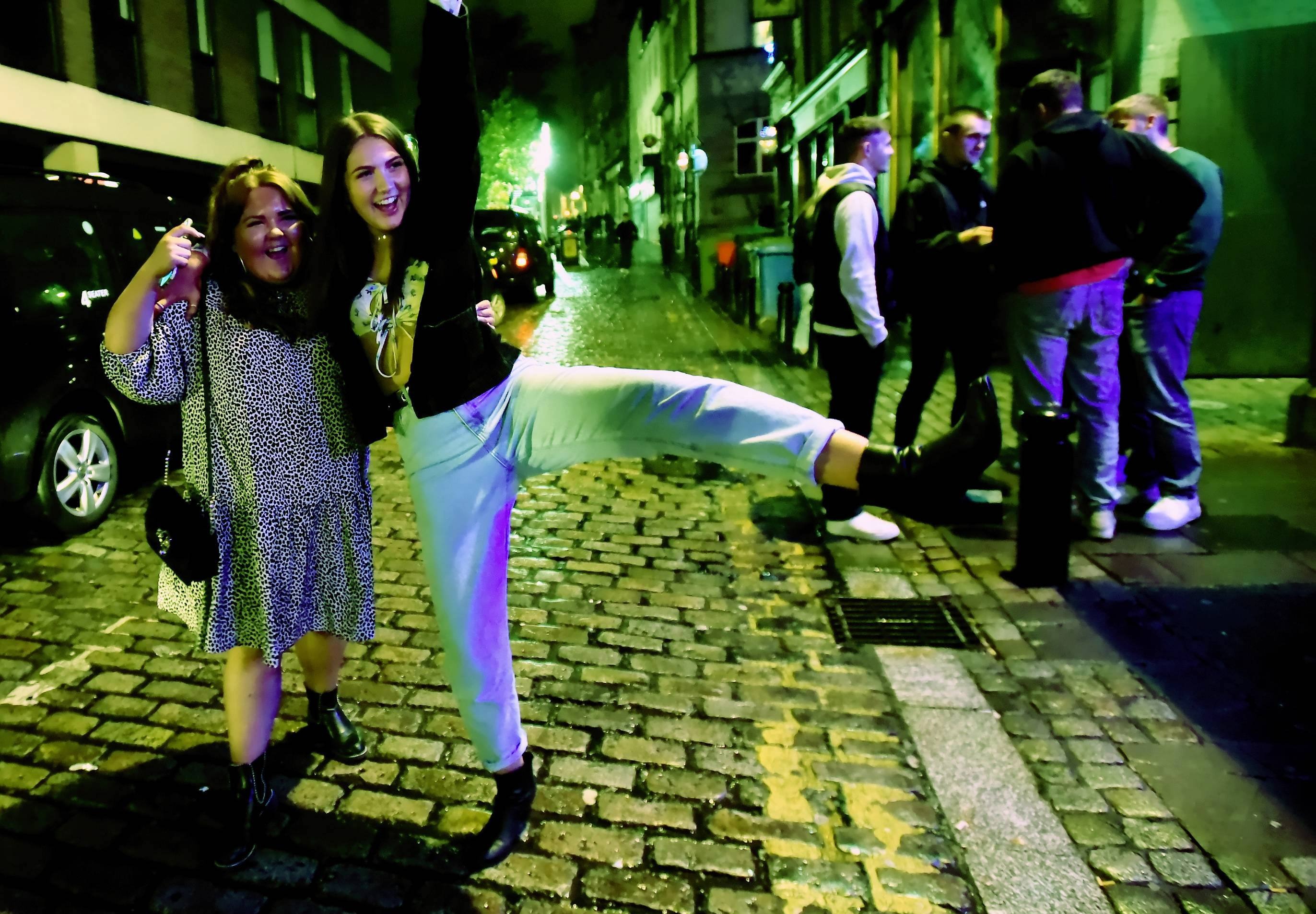 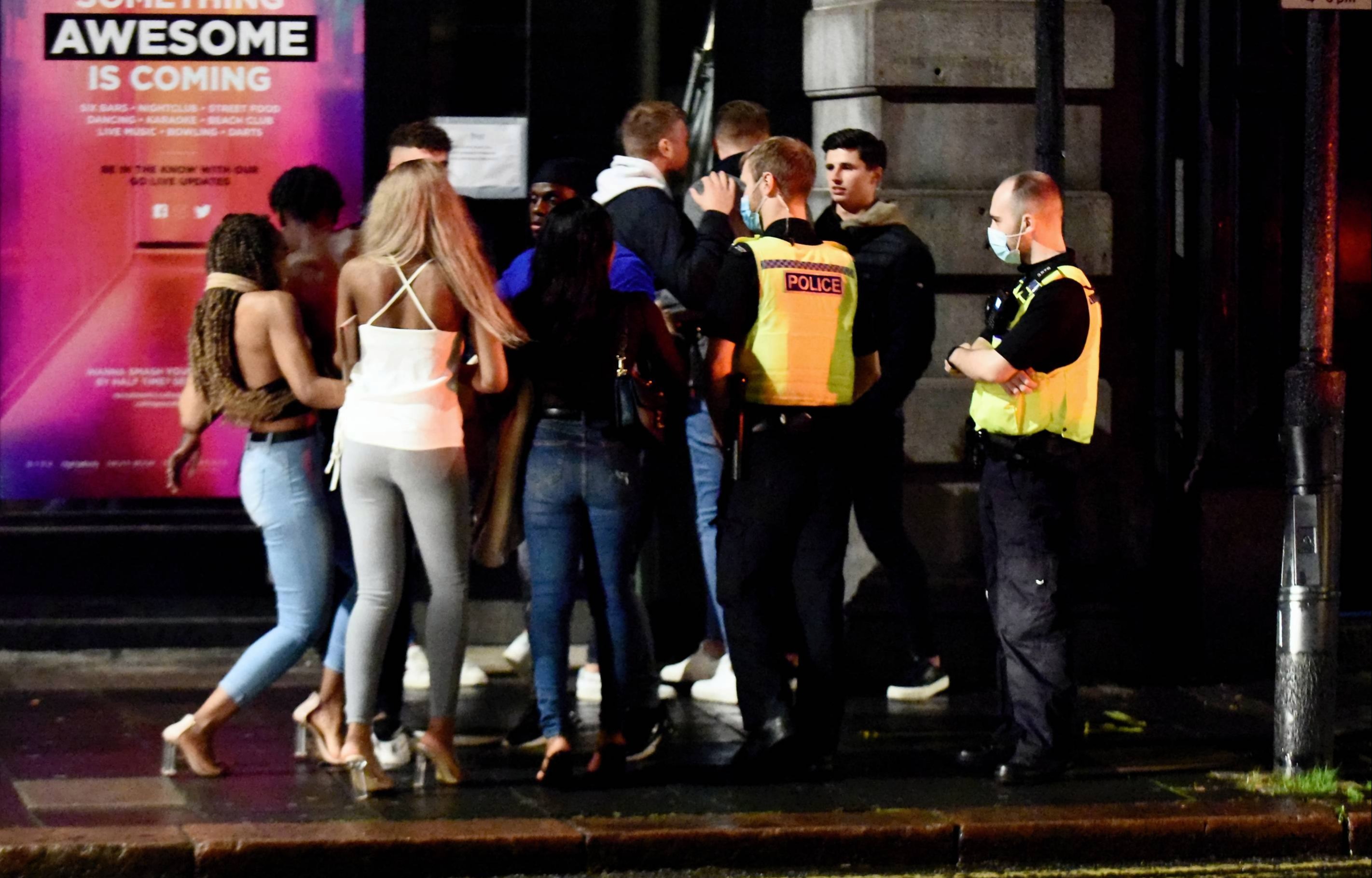 Matt Croft, 21, said he and his pals were playing X-Box in their house the other day when they received a knock from the police, who were out making sure no rules were being flouted.

He added: "The rules are pretty strict now in bars.

"We got thrown out of a bar on Saturday night for shaking someone's hand, that's how strict it is.

"I don't think I've been in any bar where the rules haven't been followed.

"We've just been to the Market Shaker tonight, we're trying our best to make the most of it."

'DON'T THROW IN THE SPONGE'

During his address to the nation on Wednesday Boris Johnson urged Brits to continue to be responsible and not “throw in the sponge”.

He also warned that the second wave of coronavirus may be more localised than the first – which is matched in the latest figures.

The PM added: “I do think it is possible there is a difference in the way the disease is expressing itself across the country… it may be that this is a more localised phenomenon."

However, young people –  some cooped up in halls of residence at university – were still keen to enjoy a drink in the city – even if it meant flouting the rules.

The vast majority of the bars in the city's infamous Bigg Market – made famous on Geordie Shore – welcomed the midweek revellers.

They checked that we were from the same household by asking us. But they can't prove that you are

John Taylor, 18, said: "People want to have fun but they don't want to break the law too much either. It just seems to be a huge grey area.”

Katie Siddall, 18, added: "The staff made you wear masks to the toilet and I found it all completely safe.

"They checked that we were from the same household by asking us. But they can't prove that you are.

"They asked and we said yes. But you could just say yes and walk in even if you're not.

"The places are strict about asking, but it's just about trusting people to tell the truth."

David Dugdale has been a bouncer in the city for over 20 years, and said the latest restrictions are almost impossible to control.

He said: "It's hard to tell if people are sticking to the one household rule, we just have to take it at face value.

"We're not allowed to challenge people even if it's just them saying they're exempt from wearing a mask.

"I can't challenge that and have to take their words for it. At 10pm now most places are full. It's hard for us." 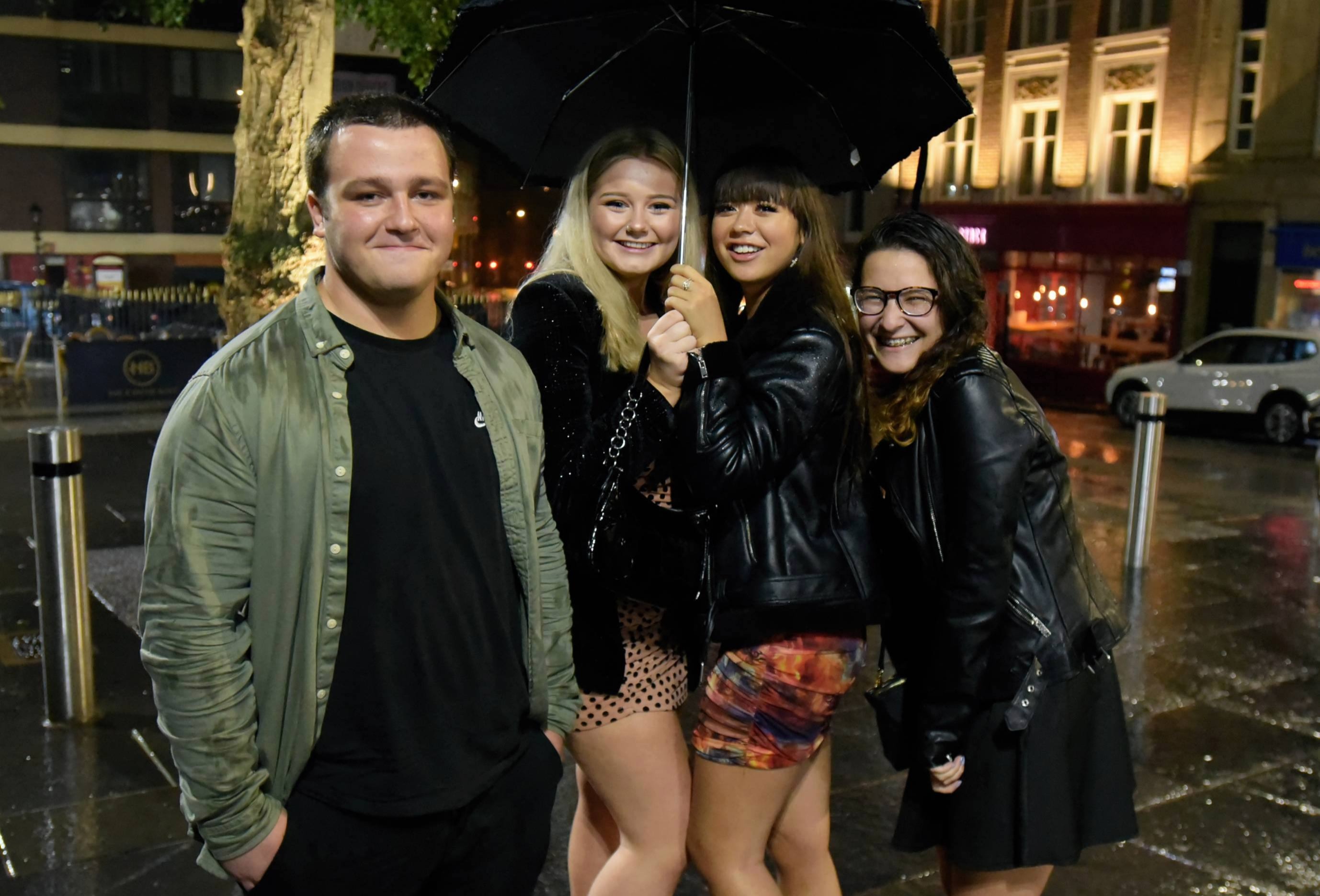 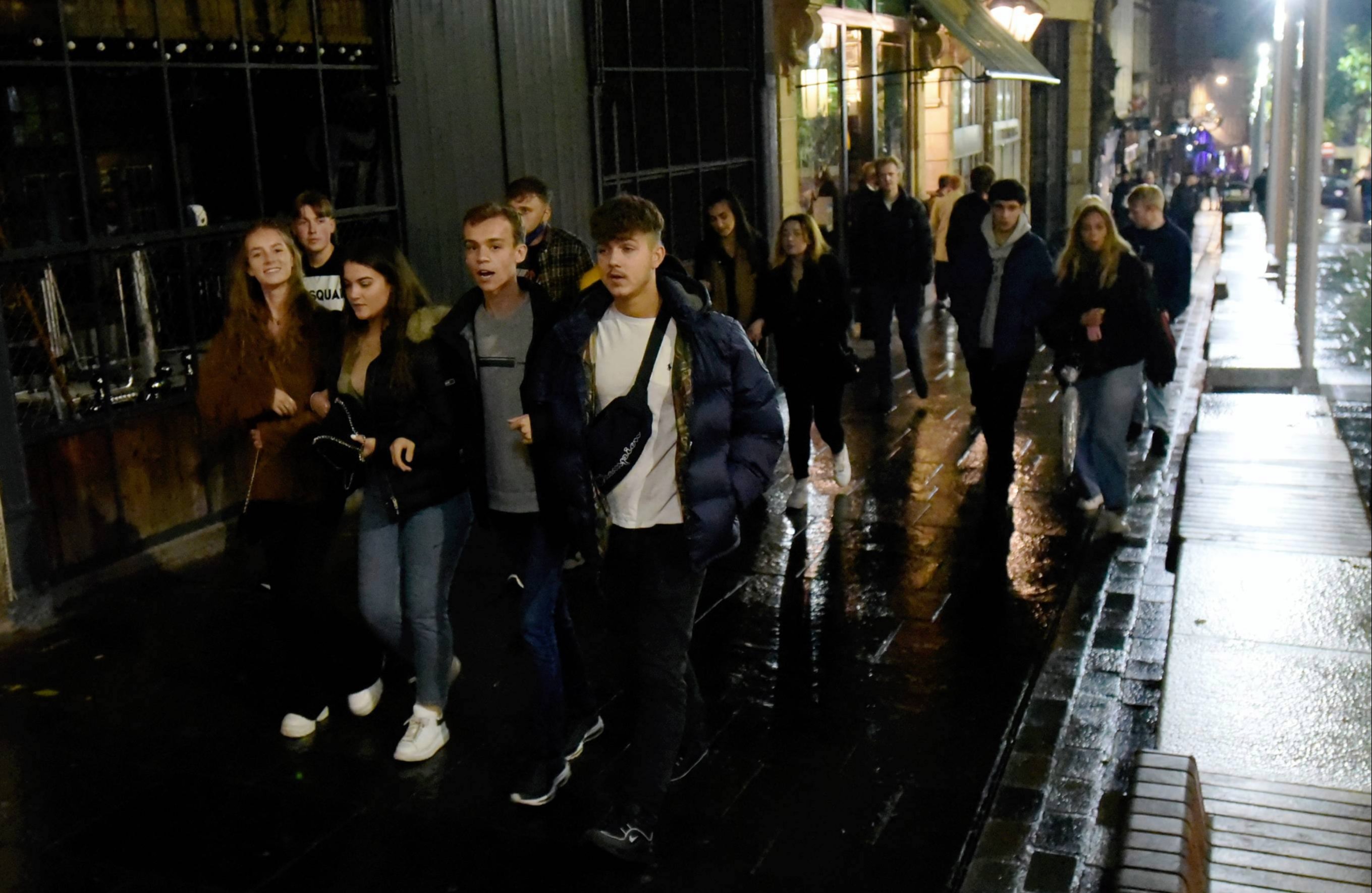 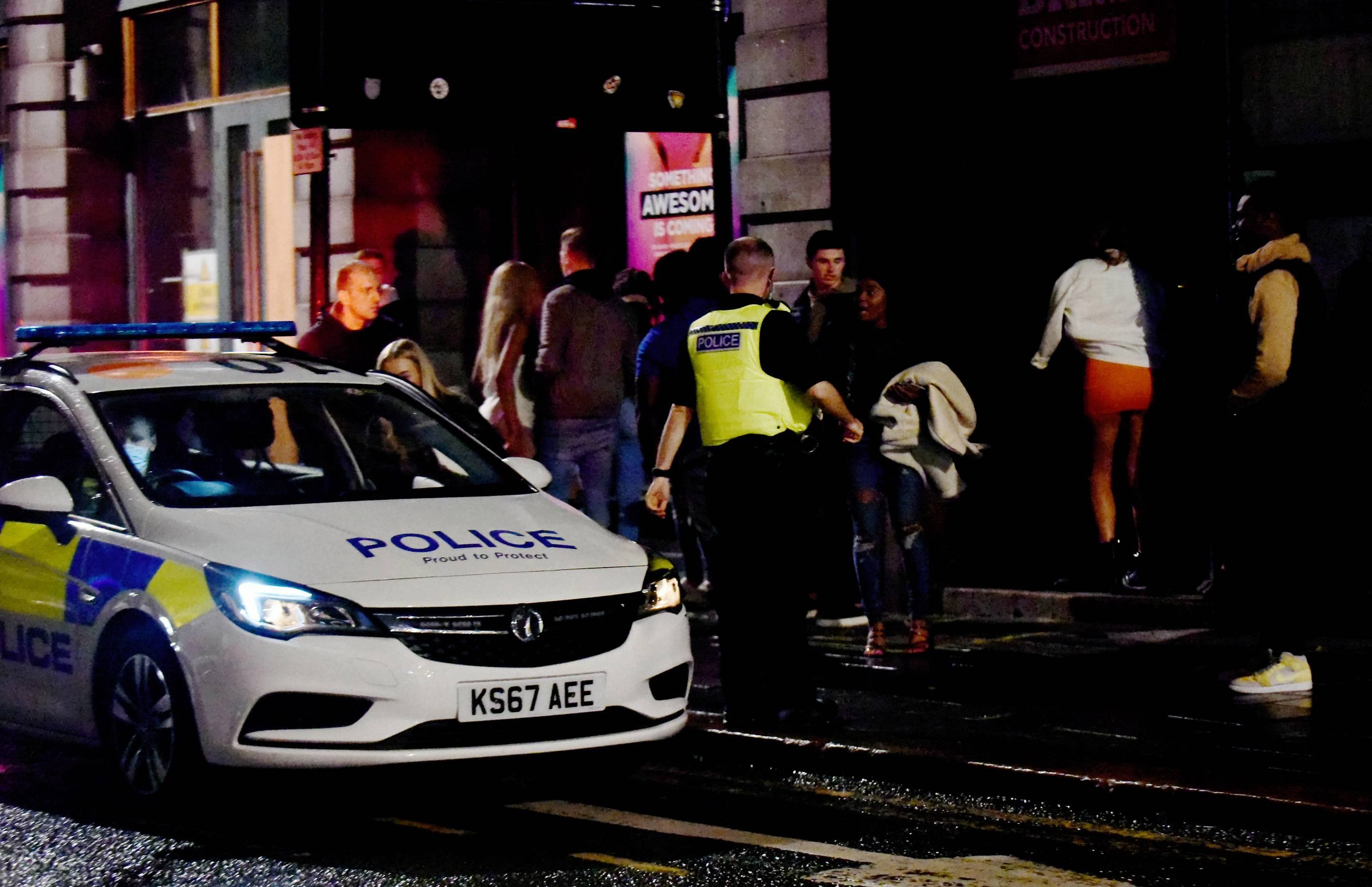