The Queen will be thrilled that the Maldives has rejoined the Commonwealth this morning, bringing the total number of member nations to 54.

The change came into effect at one minute past midnight on Saturday, February 1, just over an hour after the UK left the European Union.

The island nation quit the Commonwealth in 2016 after being threatened with suspension over its human rights record and lack of progress on democratic reform. 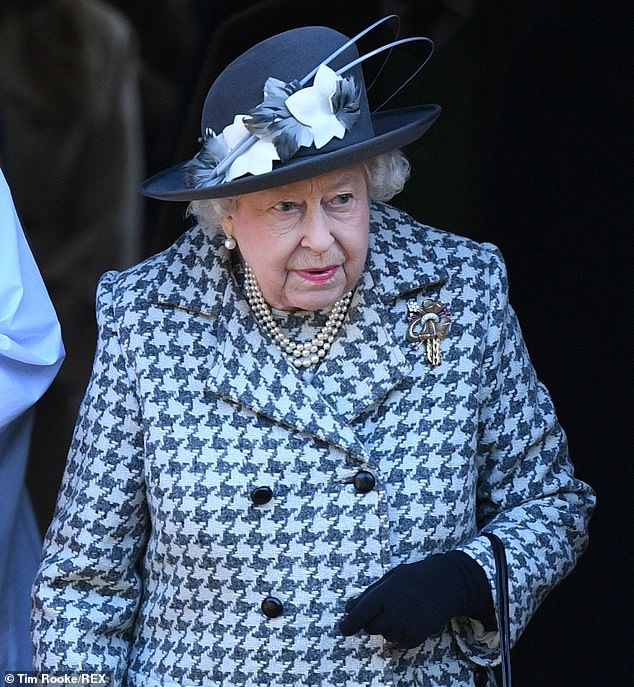 The Queen will be thrilled that the Maldives has rejoined the Commonwealth. (She is pictured attending St Mary the Virgin church in Hillington, Norfolk, on January 19)

President Ibrahim ‘Ibu’ Mohamed Solih, a campaigner for democracy during decades of autocratic rule who was elected in 2018, pledged change and swiftly applied to rejoin.

Male, the capital, began the country’s readmission process after showing evidence of functioning democratic processes and popular support for being part of the family of nations.

Commonwealth Secretary-General Baroness Scotland, who spent £338,000 of public money refurbishing her grace-and-favour flat in Mayfair, announced the decision and said: ‘I warmly congratulate Maldives on its successful application.

‘We are delighted to welcome the country and its people back to the Commonwealth.

‘The reform process under way in Maldives aligns with the values and principles of the Commonwealth and we encourage the nation to continue on this path.

‘Commonwealth members were pleased to note these developments and are happy once again to count Maldives as a member of the family.

‘Together we will support Maldives to realise its ambitions.’ 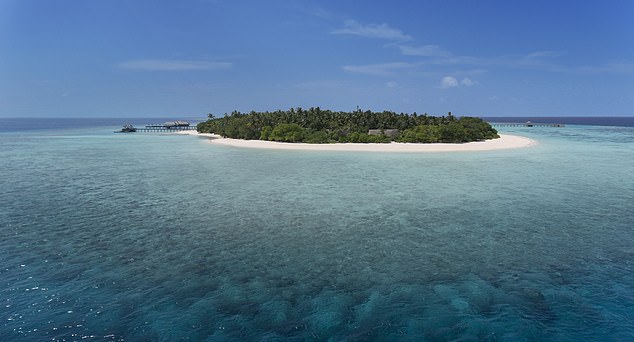 The Maldives became a member at one minute past midnight. It had quit the bloc in 2016 following threats of suspension over its human rights record (stock)

Baroness Scotland has faced repeated criticism for her leadership, with member nation New Zealand pulling its £2.5million funding for her.

Boris Johnson is also opposing giving her a second term in office, according to The Telegraph.

The Maldives began its readmission process in December 2018, when Commonwealth Secretary-General expressed the country’s interest in re-joining.

Famed for its sandy white beaches and luxury tourist resorts, the Indian Ocean archipelago – home to around 500,000 people – is formed of nearly 1,200 islands, most of them uninhabited.

During his election campaign, Mr Solih vowed to promote human rights and, since his surprise win, political prisoners have been freed and exiled opposition figures have returned to the islands. 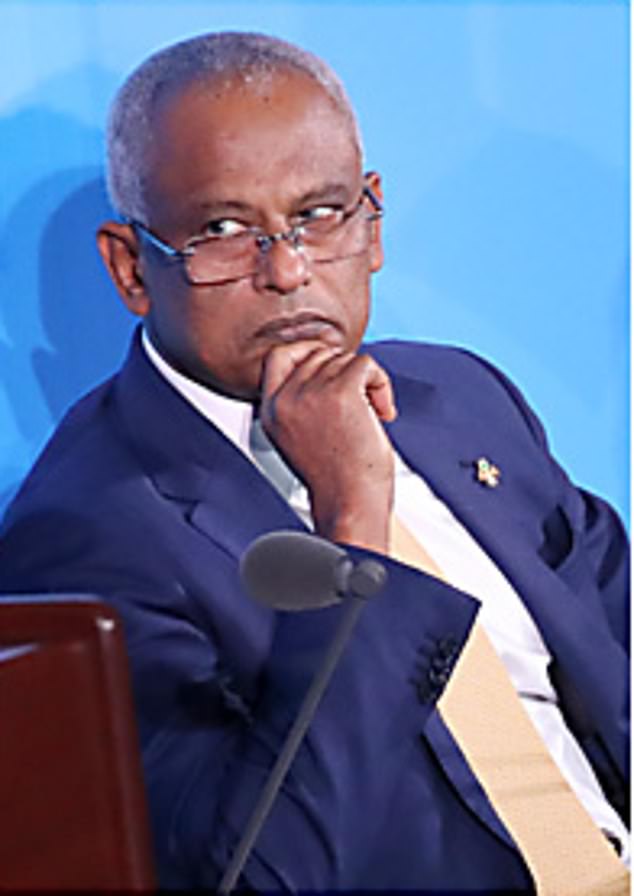 Mr Solih said: ‘Today is a happy day for Maldivians as we return to the family of Commonwealth nations.

‘As a young democracy, the Commonwealth’s foundational values of the promotion of democracy, human rights, good governance, multilateralism and world peace remain relevant to us more than ever.

‘We gratefully acknowledge the support and help of the Commonwealth to the Maldivian democratic movement, and we look forward to the support of fellow member states to ensure the long-term entrenchment of these values in our society.’

The country faced an assessment including two site visits and consultations in accordance with the rules and procedures agreed by the Commonwealth Heads of Government in Kampala in 2007.

In 2016, the Maldives government quit the global body under former president Yameen Abdul Gayoom, saying it had been treated ‘unjustly and unfairly’.

The country had been threatened with sanctions including suspension if it failed to show progress in key democratic governance issues, including the prompt release of political leaders and misuse of anti-terrorism legislation.

Mr Yameen, who was elected in 2013, was accused of a crackdown on political rivals, courts and the media. 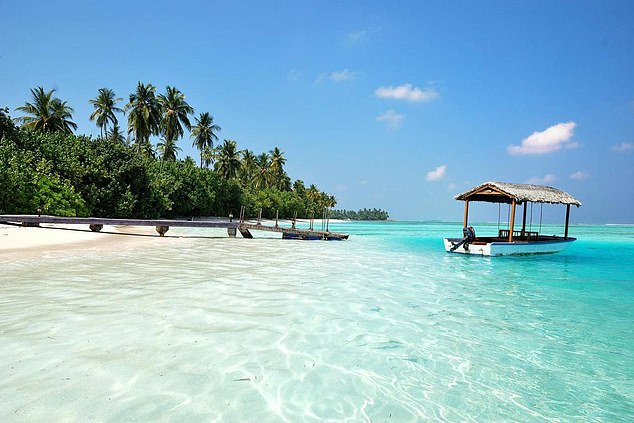 But he was replaced by opposition leader Mr Solih in a shock result in elections in 2018.

The islands, which became a multi-party democracy in 2008 after decades of autocratic rule, had been in political turmoil since its first democratically-elected president, Mohamed Nasheed, announced his resignation in 2012.

It followed a mutiny by the police and weeks of demonstrations against his order to arrest the senior judge. He later said he was forced out in a coup.

The Queen is the symbolic head of the Commonwealth, and more than 2.4 billion citizens make up the voluntary association.