Iowa: Michael Avenatti, the attorney for adult-film actress Stormy Daniels, said in Iowa on Thursday that Democrats are seeking a "fighter" who will take on President Donald Trump – and that they should look no further than himself.

In his first steps toward exploring a potential 2020 presidential bid, Avenatti toured the Iowa State Fair and will speak at a Democratic fundraiser in the first-in-the-nation caucus state on Friday night. 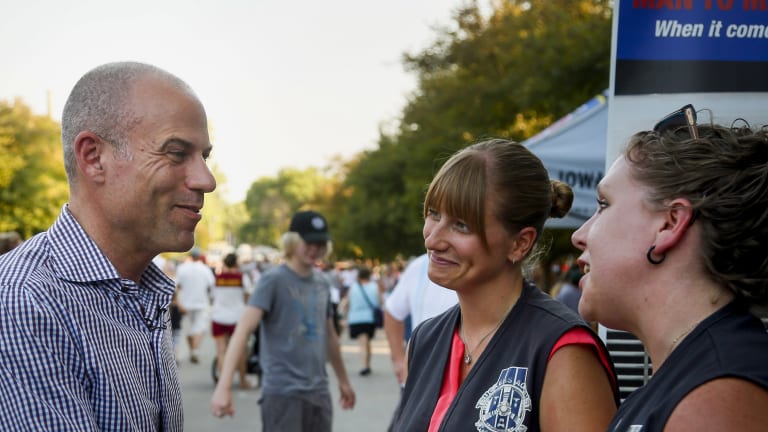 "I've been very humbled by the positive reception I've received in Iowa," Avenatti said in an interview. "It's actually surpassed my expectations. There's been a number of conversations where people tell me I should keep doing what I'm doing, and that I should run."

Avenatti is representing Daniels, also known as Stephanie Clifford, in her lawsuit to void a nondisclosure agreement she signed in 2016 that prevented her from speaking about an alleged affair with Trump in exchange for $US130,000. Daniels argues the nondisclosure agreement is invalid because Trump, who denies the affair, never signed it. The legal battle has made Avenatti a celebrity on Twitter and cable news.

Avenatti has previously said the "number one question" facing Democrats in choosing a 2020 nominee is whether that person can beat Trump, and in an interview with the Des Moines Register on Thursday, he touted his role as one of the president's most persistent and public critics.

"I think there's a huge appetite within the party for a fighter," Avenatti said. "I think the party has yearned for a fighter – a fighter for good, if you will – for a significant period of time. And for many, I'm probably seen as that individual." 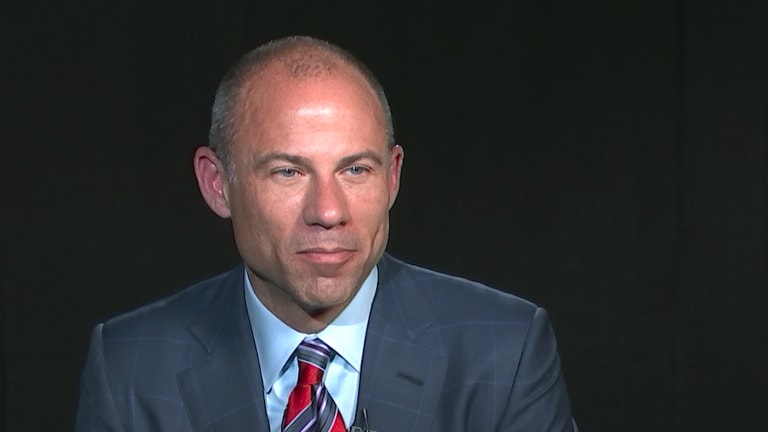 Avenatti told the paper that he is testing the presidential waters and that he had decided to visit Iowa to listen to voters and "do my homework" on the issues they care about most. In an interview with The Post, he said he was a "strong supporter of universal Medicare for All," but would be studying up on some of the other policies that were coming up on the trail, such as last year's tax cut measure and the president's tariffs on foreign goods.

"Over the years I've developed the ability to digest a lot of information over a short period of time," Avenatti said. "I'm reading up on a number of issues. I'm meeting up with people who have far more experience with them than I have or will ever have. Rather than telling people what they want to hear, I'm asking them what they need."

In his interview with the Des Moines Register, Avenatti dismissed criticism that he is generating buzz about a potential White House bid in an effort to raise his own profile, saying that he "would never think to come to Iowa in order to use the state."

At Friday's Democratic Wing Ding fundraiser, he will speak alongside Representative John Delaney, and entrepreneur Andrew Yang, both of whom last year launched campaigns for president, as well as Representative Tim Ryan, D-Ohio, who is seen as eyeing a possible White House bid.