A WOMAN who allegedly mailed ricin poison to President Donald Trump at the White House has been identified.

Pascale Ferrier, of Quebec, Canada, was arrested on Sunday on suspicion of sending an envelope containing the deadly poison ricin to Trump. 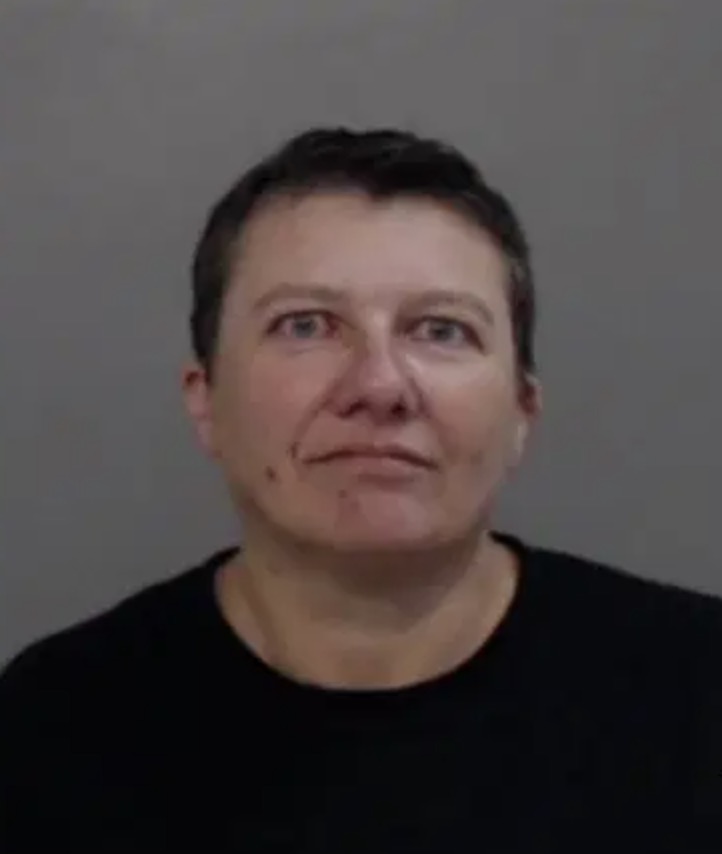 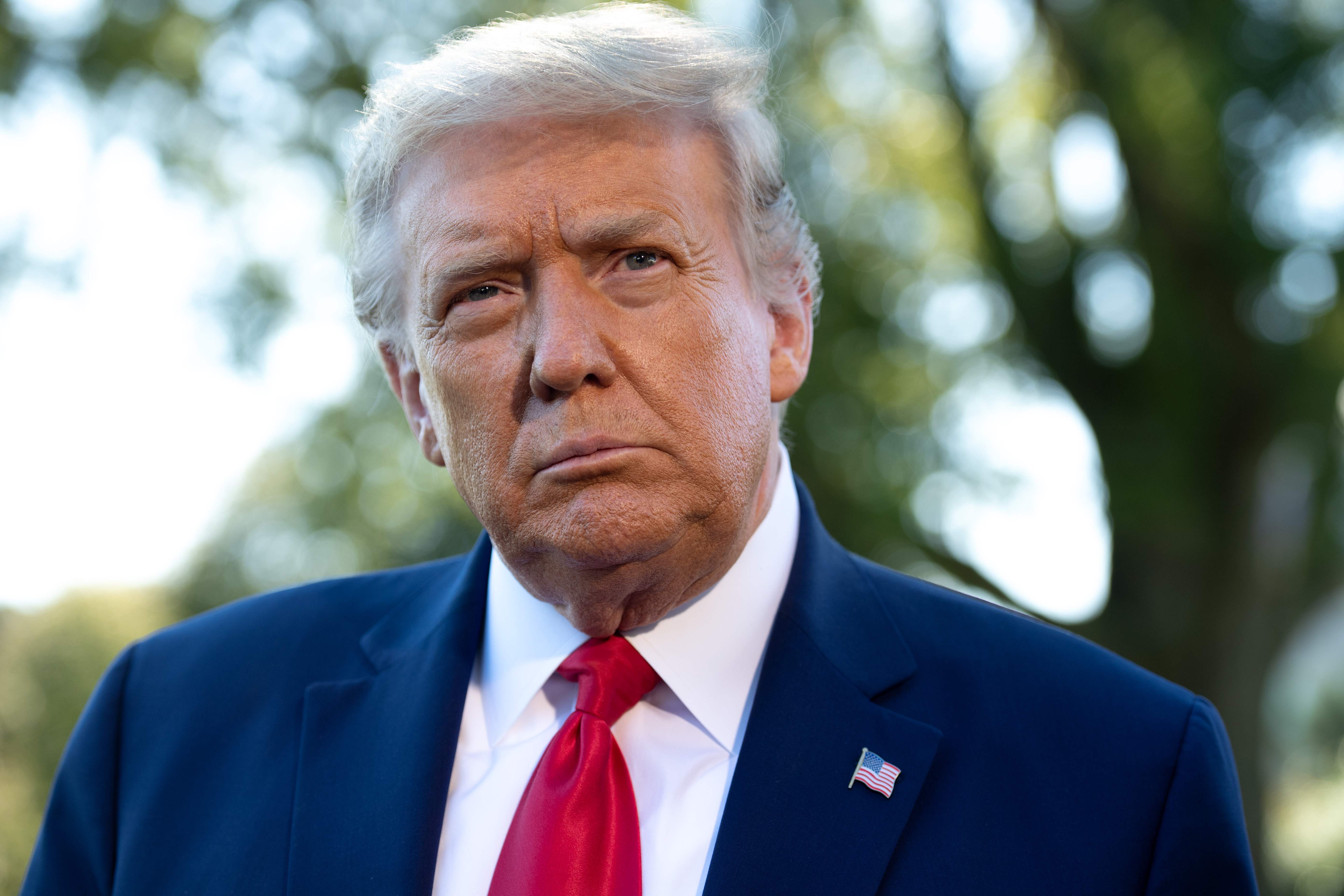 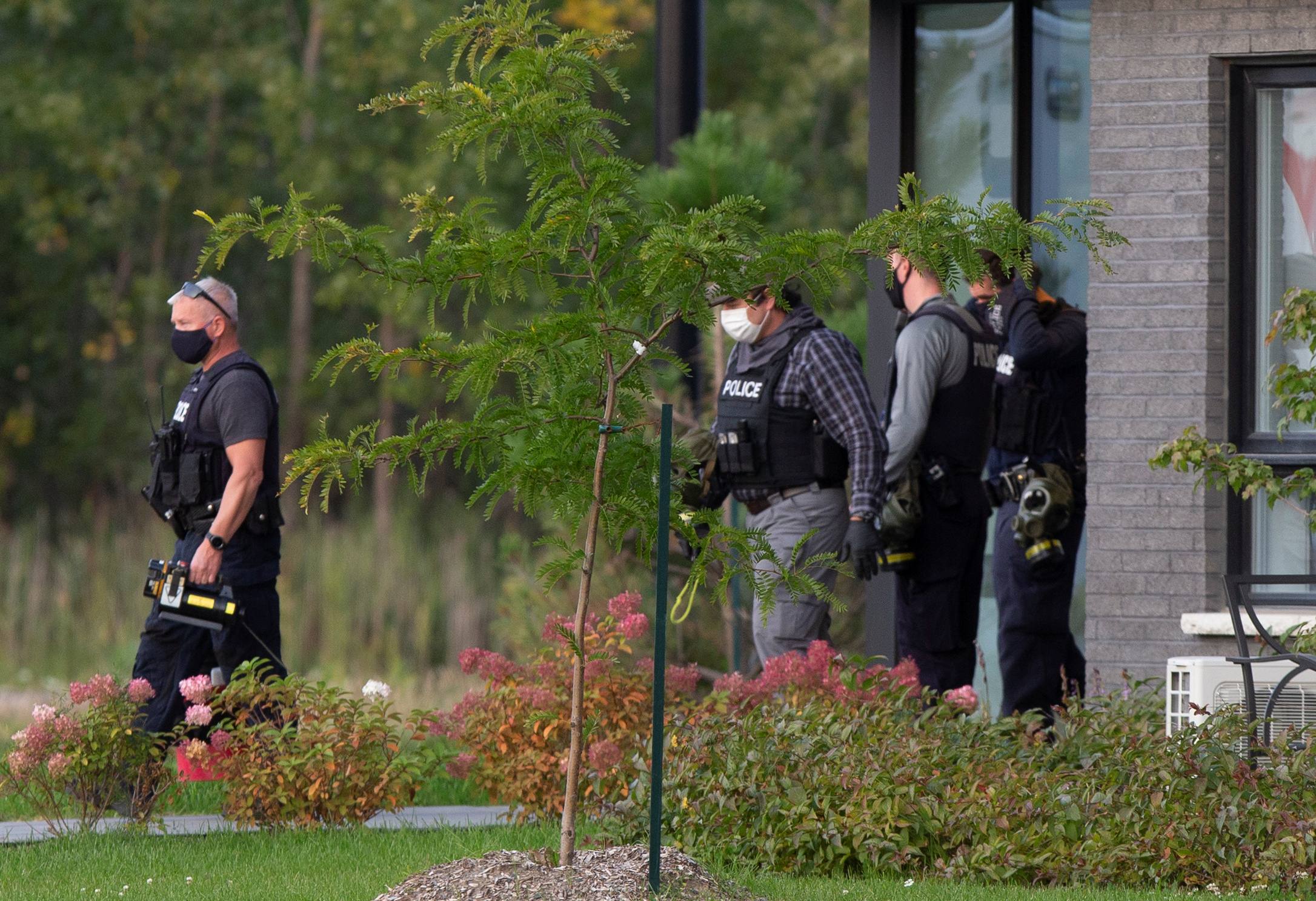 U.S. court records, which were obtained by CBC News, revealed the woman's identity on Tuesday.

Ferrier, 53, was arrested at the New York-Canada border by U.S. Customs and Border Protection officers and is expected to face federal charges, officials told the Associated Press.

She was apprehended over the weekend at a border crossing between Fort Erie, Ontario, and Buffalo, New York.

Ferrier was reportedly carrying a gun at the time of her arrest.

According to the United States Attorney's Office, Ferrier is set to appear in court on Tuesday afternoon, as her Monday appearance was delayed.

Ferrier was previously arrested last year for using a fake driver's license in the US – which she spent 20 days in jail for, court records reveal.

Her alleged package was intercepted by law enforcement officials at a government facility that screens mail addressed to the White House – who tested the substance to see what it was. 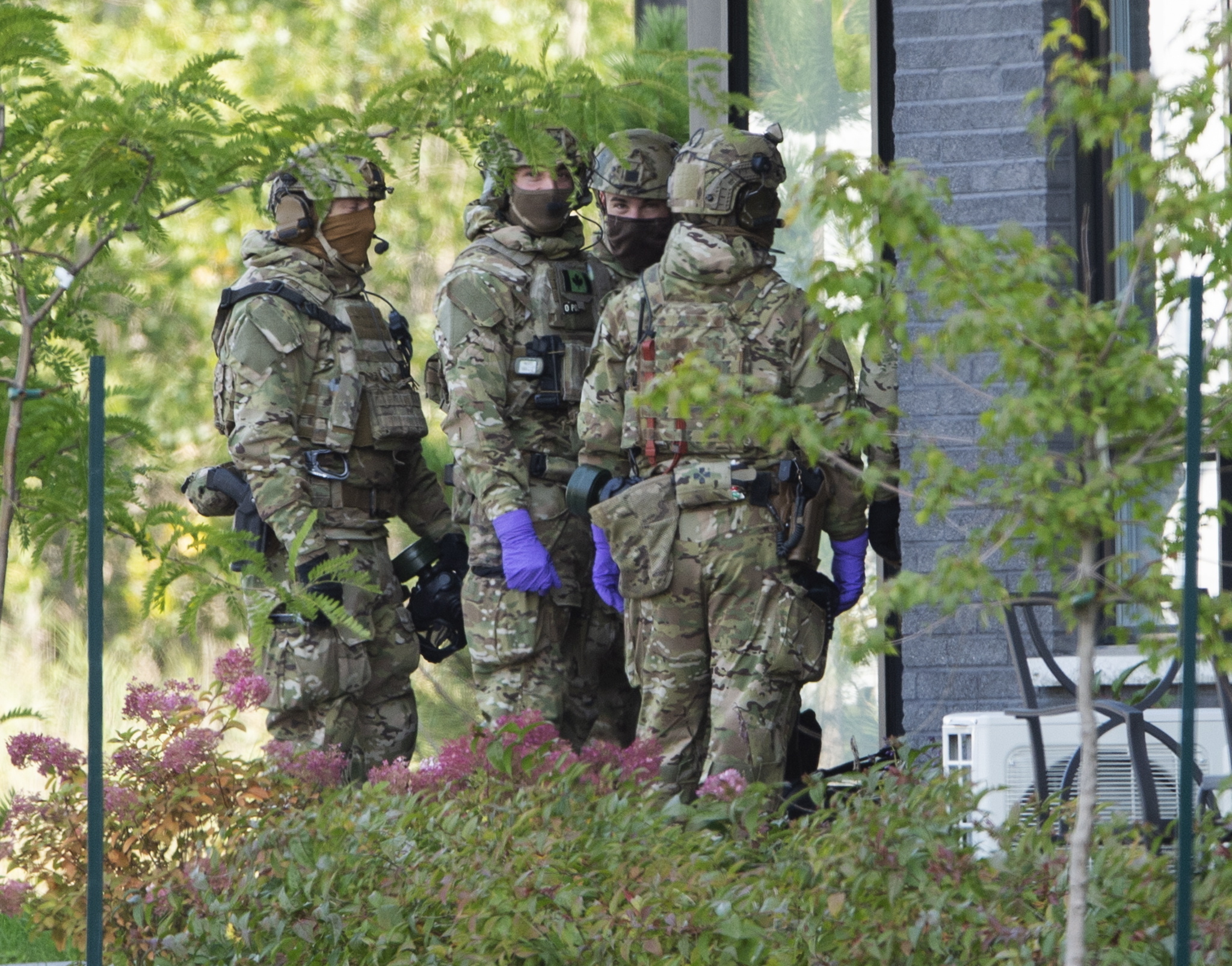 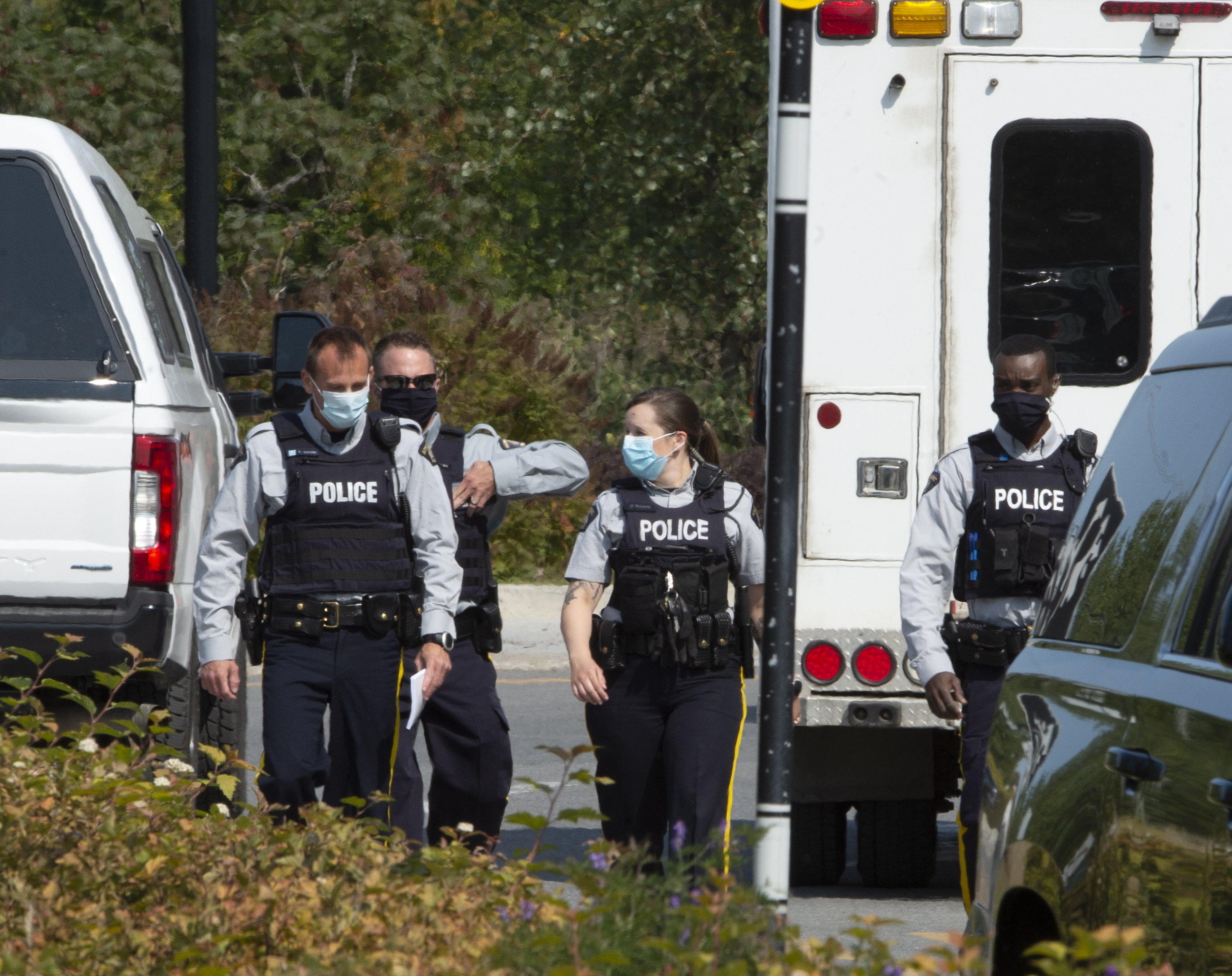 A spokesperson for the RCMP, Cpl. Charles Poirier, told reporters: "The RCMP is assisting the FBI in this investigation.

"We believe a total of six letters were sent: one to the White House and five to Texas."

He confirmed that the woman believed to have mailed the letters is linked to the Texas address. 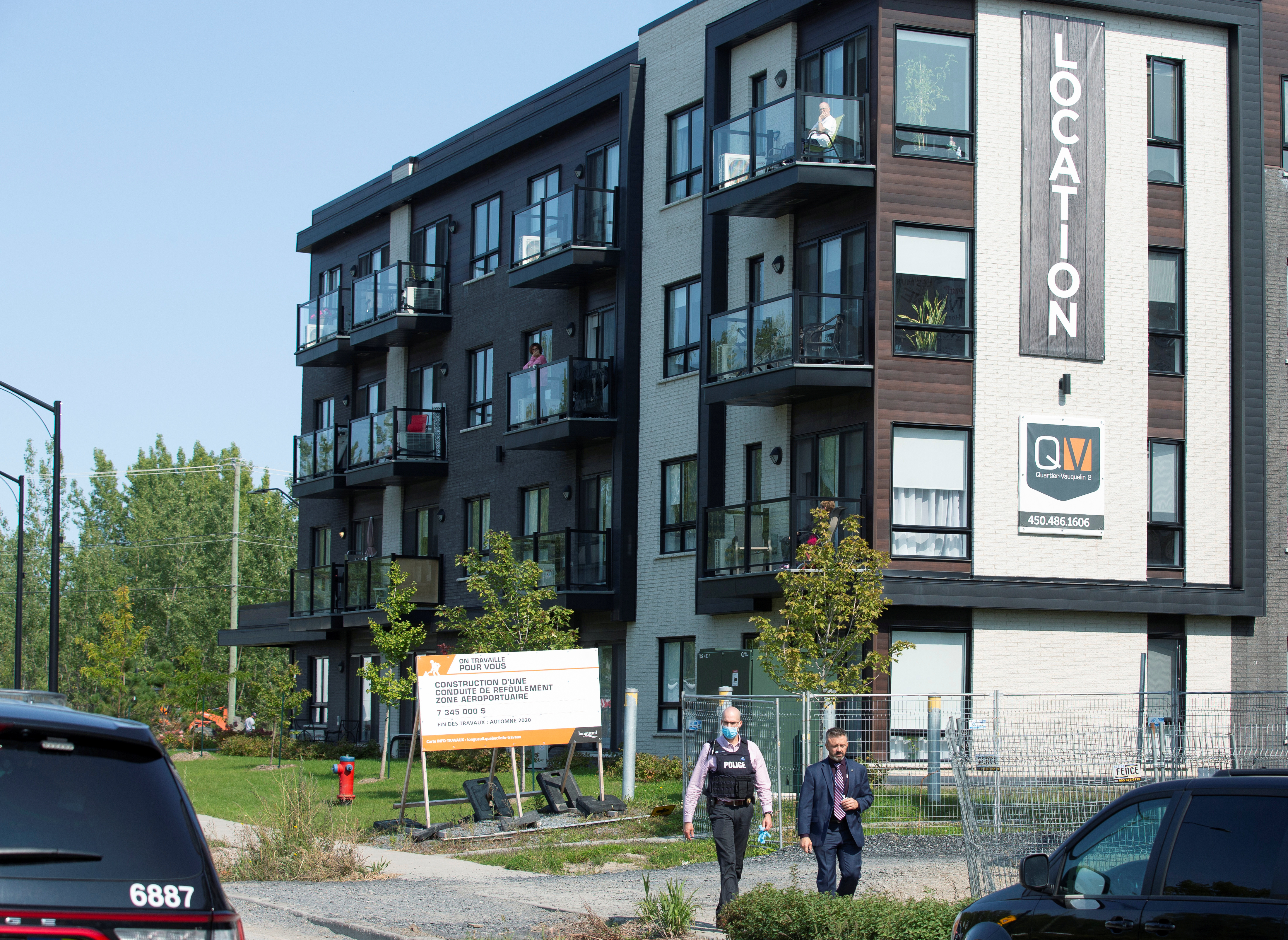 Both the Secret Service and the FBI are said to be investigating what happened.

According to Royal Canadian Mounted Police, the letter appeared to have originated from within Canada.

The officials were not authorized to discuss the ongoing investigation publicly and spoke on condition of anonymity.

On Monday, RCMP officers searched a condominium in connection with ricin-laced letters in Saint-Hubert, Quebec. 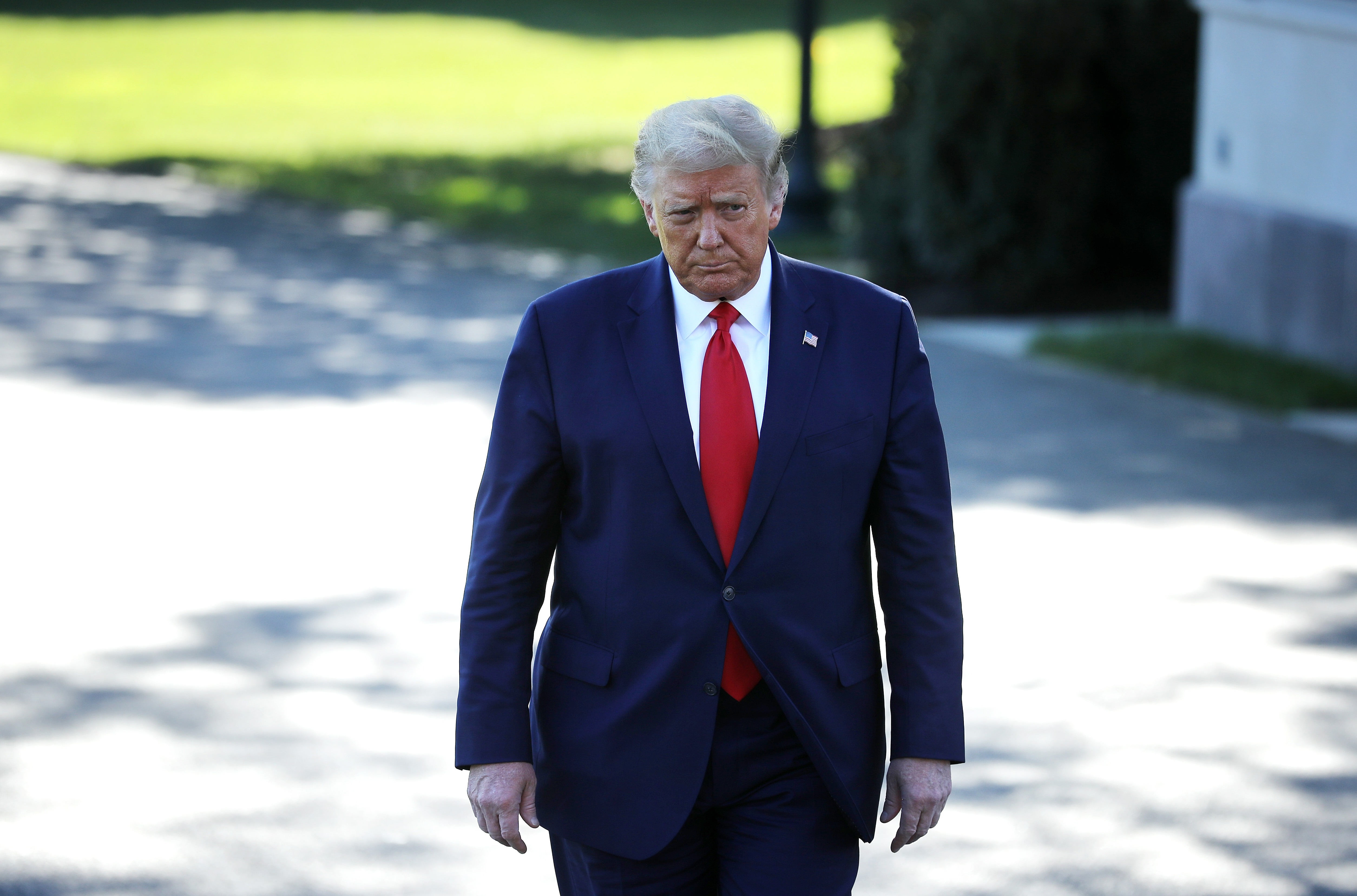 Ricin, which is part of the waste “mash” produced when castor oil is made from castor beans, can be used as a weapon capable of causing death under certain circumstances, according to the CDC.

There's no antidote for ricin poisoning and the CDC suggests "the most important factor is avoiding ricin exposure in the first place."