DEVASTATED mourners gathered for the funeral of two teen brothers who died after they were trapped by the tide. 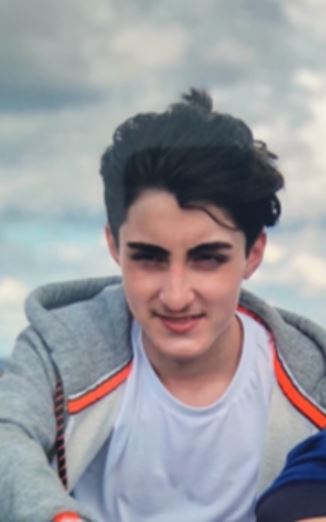 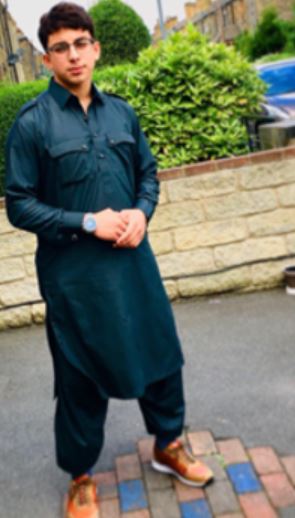 The pair are believed to have got into difficulties after walking a mile along the beach. Their bodies were found a day later.

Their cousin, aged 15, managed to make it to shore and was treated in hospital.

In a statement, the family said: "Everybody is absolutely devastated by what has happened to Muhammad Azhar and Ali Athar."

"The boys were extremely well liked and a promising future has tragically been cut short."

Dewsbury mayor Mumtaz Hussain paid tribute to the two brothers as their coffins were carried into the cemetery in Dewsbury Moor, West Yorkshire.

"It's a terrible tragedy that's happened. It's very, very sad. I've spoken to the family members in the street. They are heartbroken and I have no words," he told the Daily Mirror.

"These two lads were down to earth and everyone said really good things about them. They were in the wrong time and wrong place. I can't believe this has actually happened."

The family said they were going through an "extremely difficult time."

Ali had been excited to collect his GCSE results this week.

Head teacher at Upper Batley High School, where the boys both studied, said the community was "absolutely devastated".

"I've been inundated with messages from staff and students alike. These were two really popular young men, intelligent, respectful, well-mannered and family oriented.

"It's a huge loss this, people are really reeling from the shock and finding it hard to believe.” 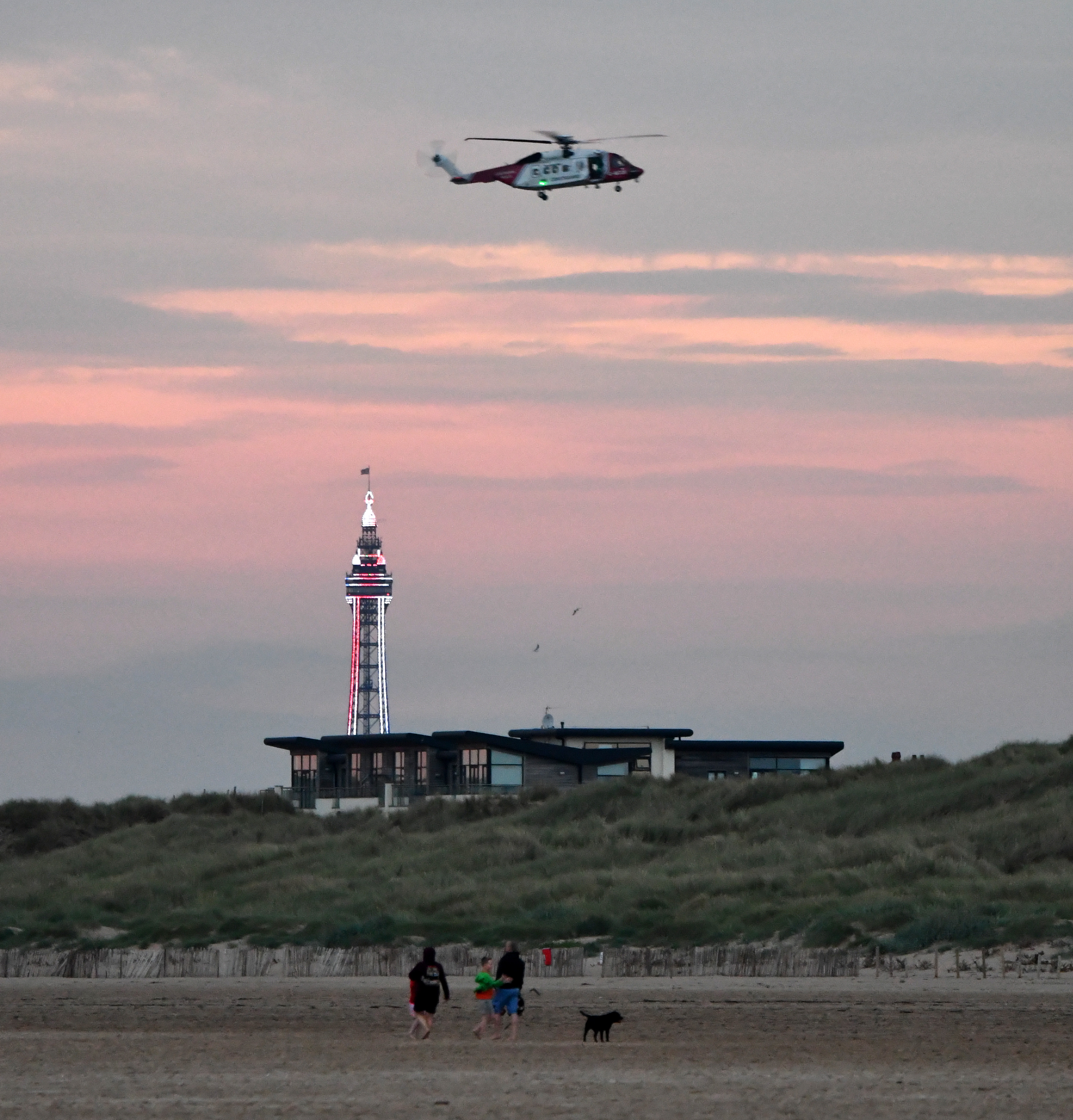 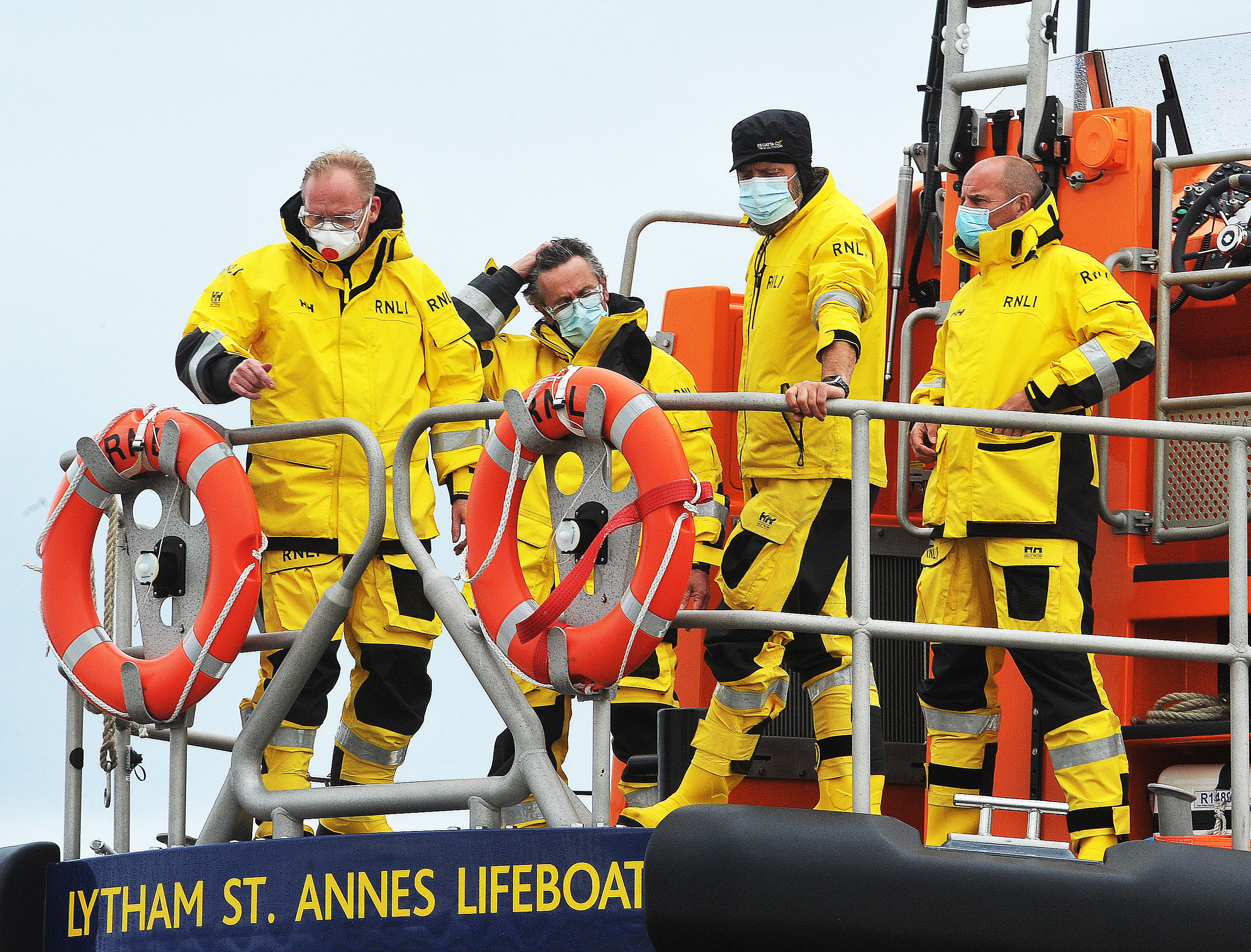 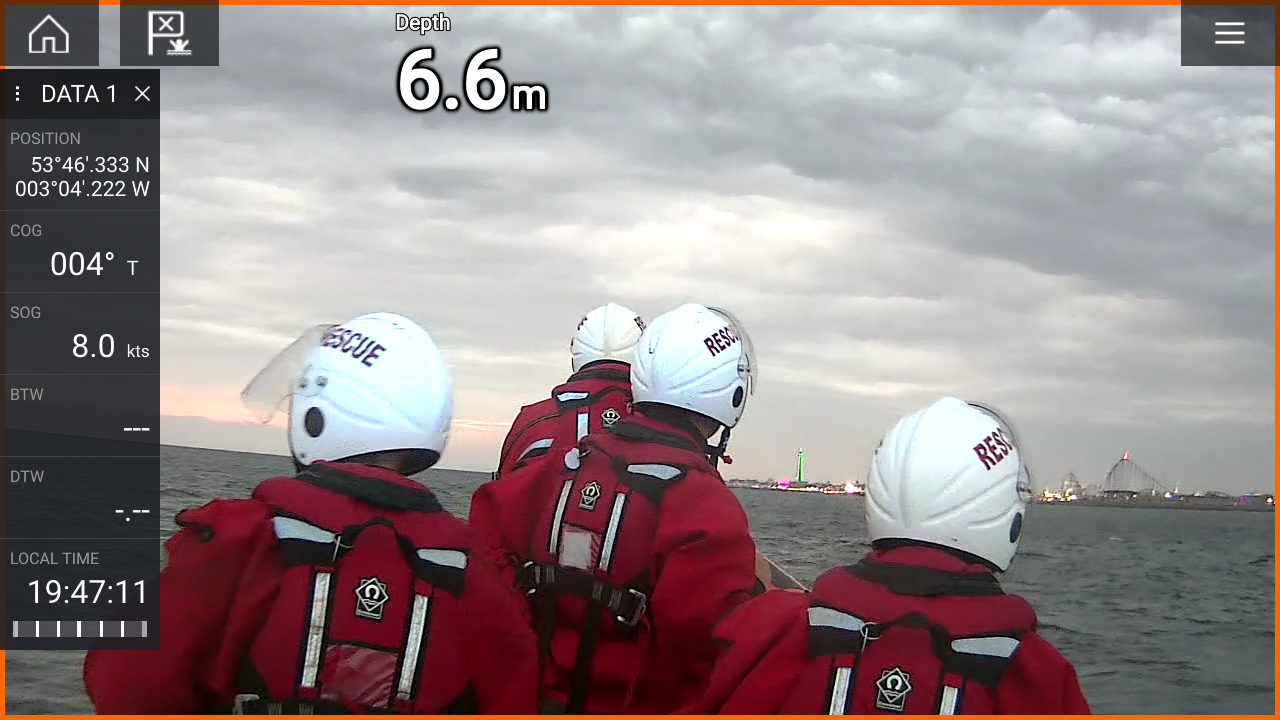