HAROLD Shipman is known for his grisly moniker 'Doctor Death' after he killed hundreds of patients under his care.

But the former GP turned serial killer was also a family man with a wife and children. So what do we know about his home life? 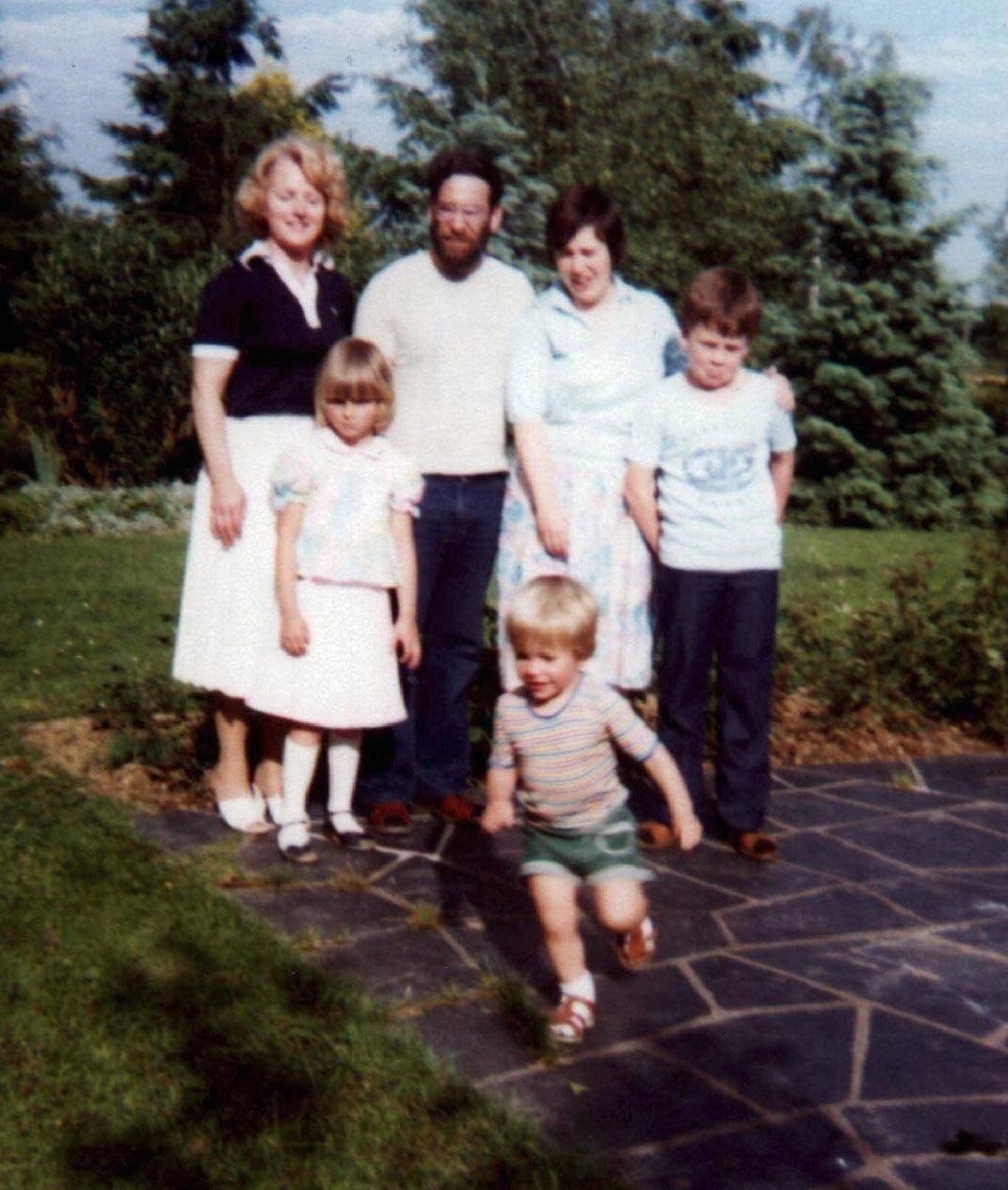 Did Harold Shipman have children?

Shipman had four children, all of whom are now adults.

All five were given new identities after the trial. 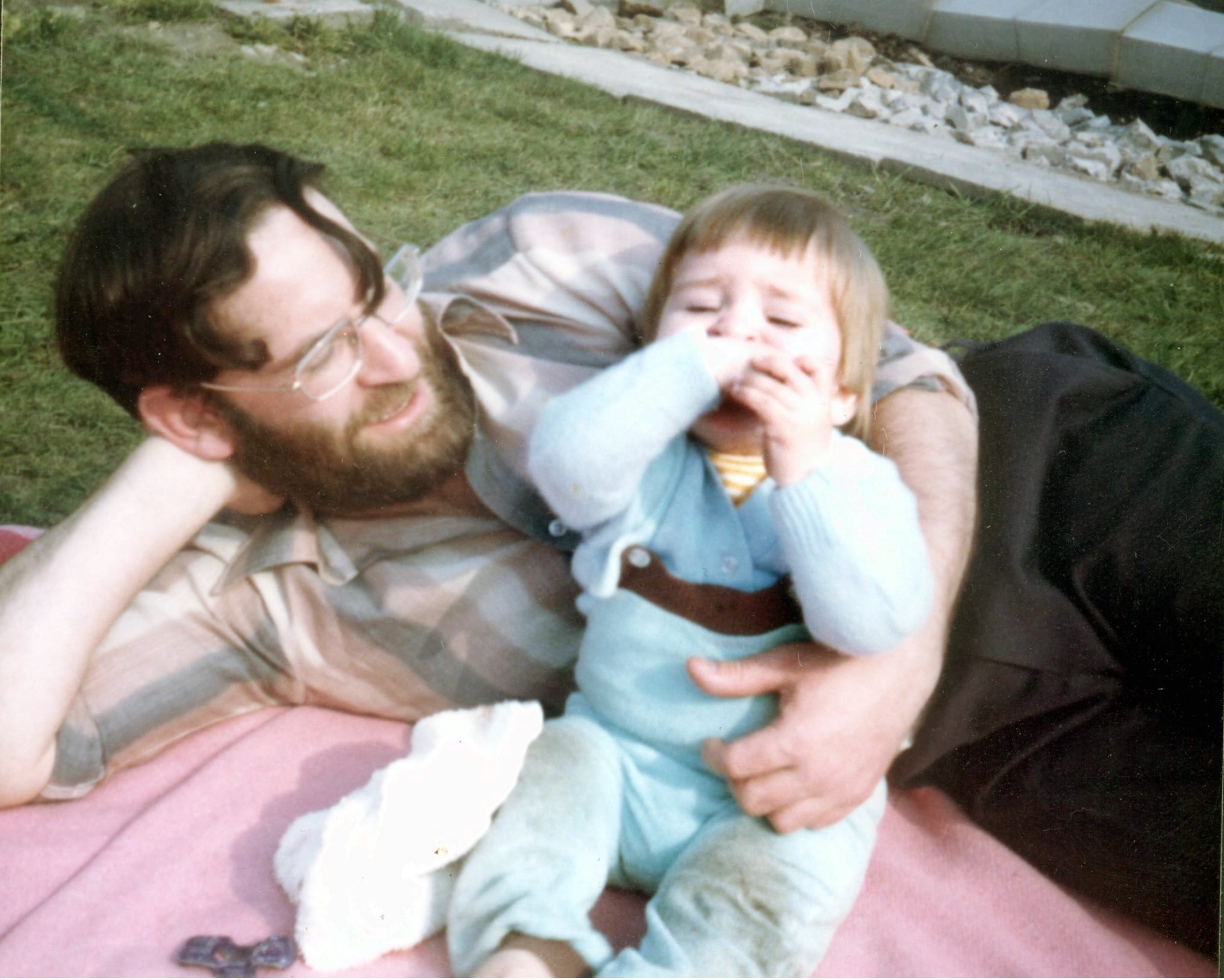 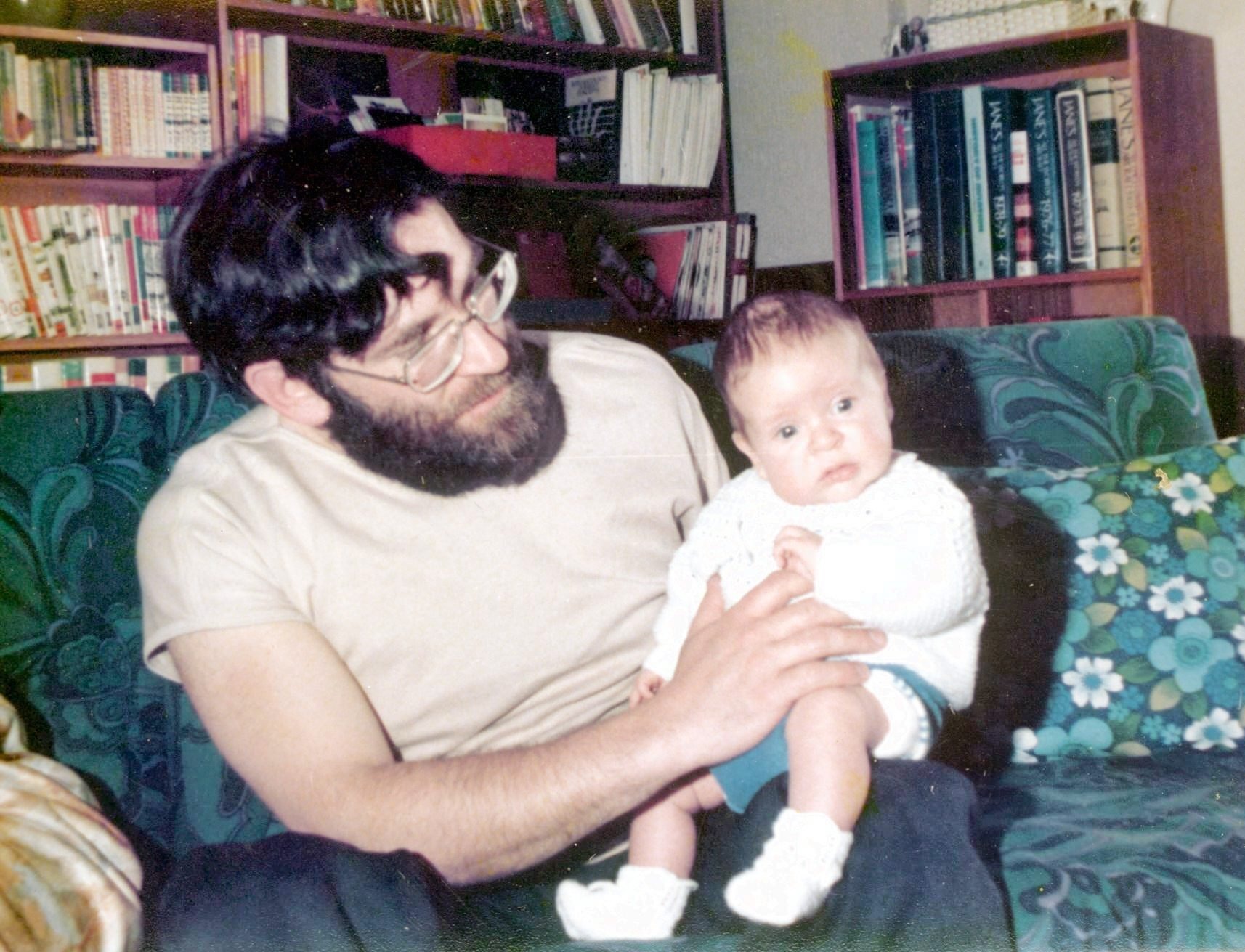 Was the serial killer married?

Harold Shipman met his wife Primrose Oxtoby during his first year in medical school in Leeds.

The pair met on a bus when Primrose worked as a window dresser at the local town aged just 17.

They first went on a date to a local coffee shop and were soon an item.

By the time Shipman was twenty, Primrose was already pregnant and was forced by both sets of parents to marry her.

Their wedding was a quiet affair in the local registry office.

The pair were married for 40 years up until Shipman took his own life in prison in 2004.

It is thought that Primrose knew nothing about her husband's twisted dark side.

She stood by him throughout the trial, and even continued writing him love letters when he was locked up.

In one letter, she demanded: "Tell me everything, no matter what".

Prison records show Shipman had planned to end his life before his 60th birthday so he could guarantee his wife a £100,000 lump sum payment and £10,000 a year from his GP pension.

If he died after his 60th birthday she would have only received £5,000 a year. 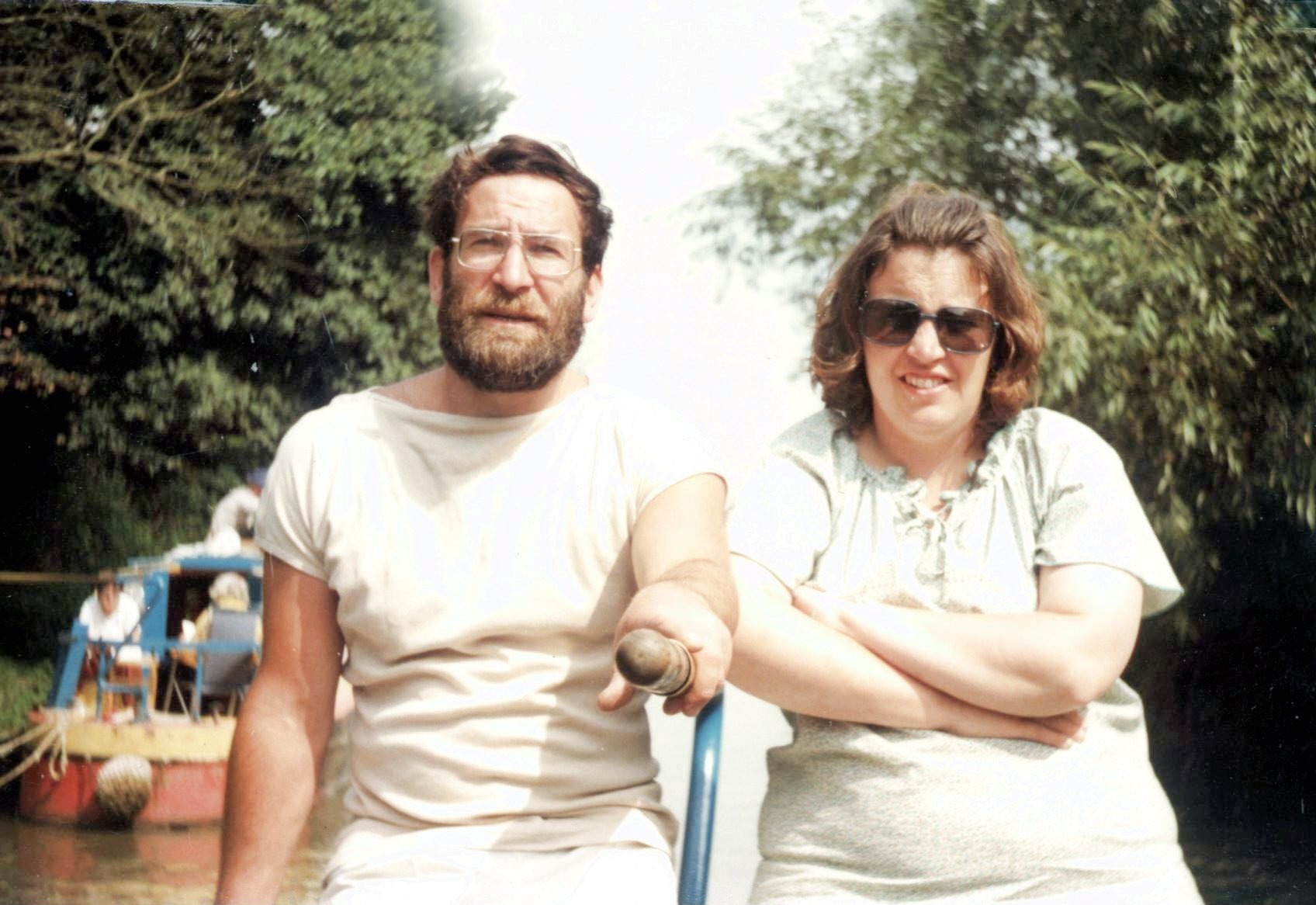 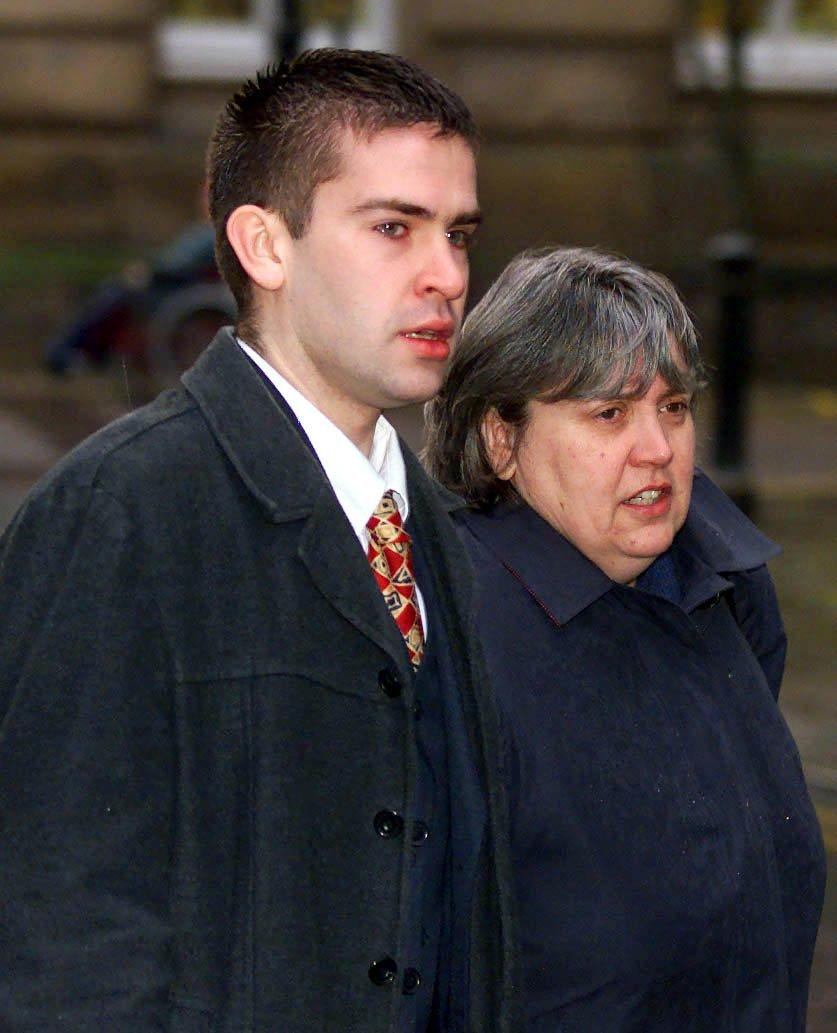 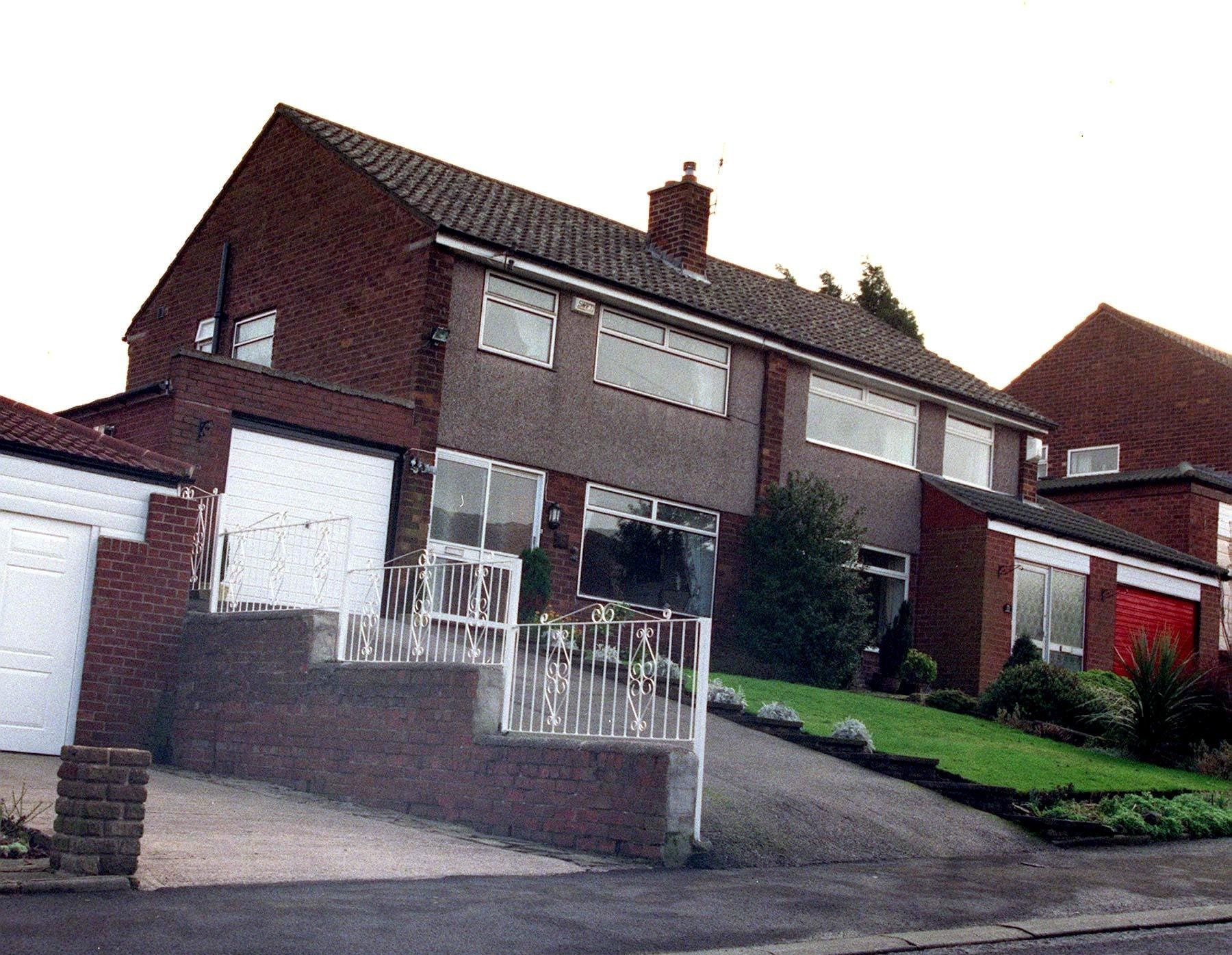