AN ONLINE dealer has been convicted for a second time of killing a bulimic student who took toxic tablets marketed as slimming pills.

Bernard Rebelo, 32, from Gosport in Hampshire, was jailed in 2018 for seven years for the manslaughter of "troubled" Eloise Parry, 21. 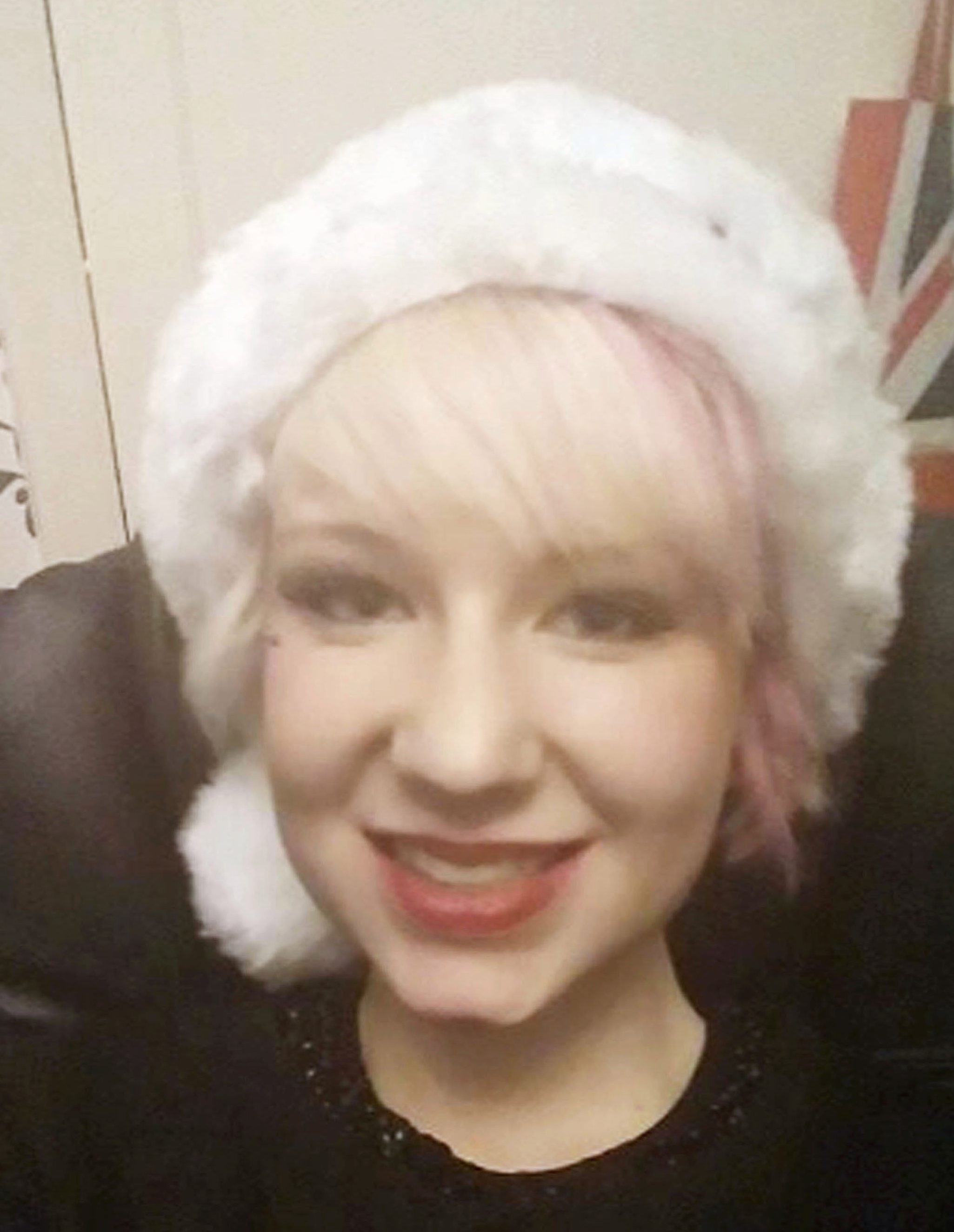 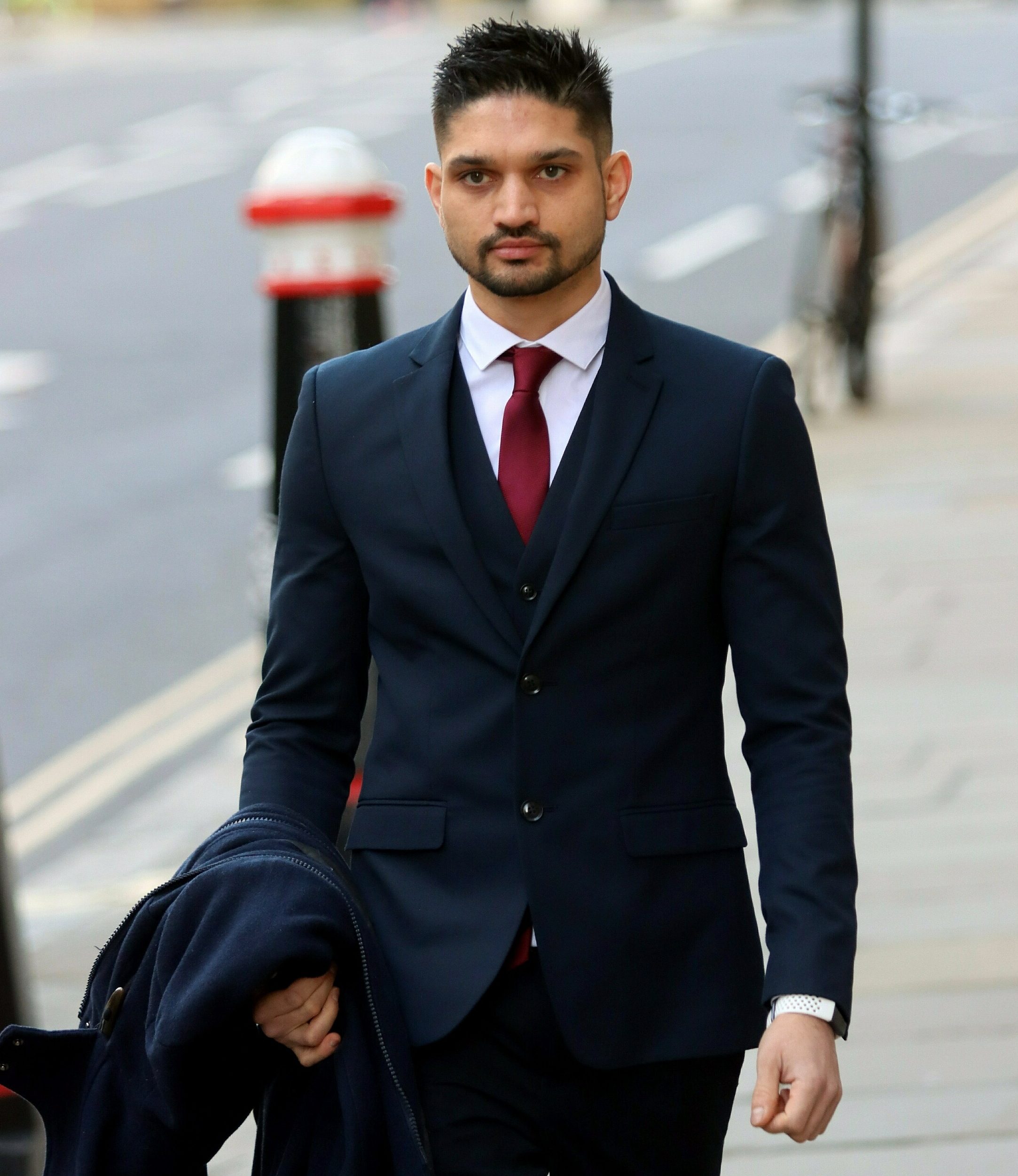 A jury found Rebelo guilty for a second time today after the Court of Appeal last year ordered a retrial at the Old Bailey.

The defendant was accused of buying the powder from a chemical factory in China, and selling it on as tablets to people around the world, including Ms Parry.

He tricked UK customs by mislabelling the packages as turmeric.

The court had heard how the yellow powder Ms Parry consumed was often advertised as a slimming product, but the known side effects included multiple organ failure, coma, and cardiac arrest.

During the First World War, it had been used as a base material for munitions products.

Prosecutor Richard Barraclough QC had told the jury that online forums compared consuming the chemical to "Russian roulette", adding: "If you take it, you might live, or you might die.

Ms Parry, from Shrewsbury in Shropshire – who had been diagnosed with the eating disorder bulimia, became "psychologically addicted" to the chemical after she started taking it in February 2015.

The court heard that DNP was particularly dangerous to those who suffer from eating disorders.

"I knew I could not control my eating disorder well enough to take them safely, I knew it. It's not going to matter how skinny I am if I'm dead."

Three days later, she messaged: "I don't want to die, I never meant to hurt myself, I just felt so desperate."

Rebelo, who ran his business from a flat in Harrow, west London, had sold DNP on two websites, which have both since been taken down.

The prosecution alleged that he did so despite knowing of the dangers of taking it.

Rebelo denied manslaughter, but declined to give evidence in his defence at the retrial.

He will be sentenced tomorrow.

There were six deaths in 2015 alone, the court heard. 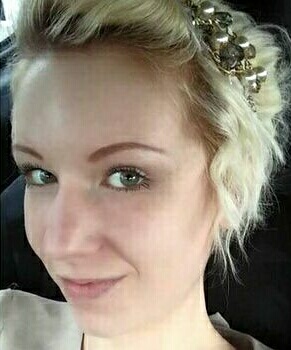 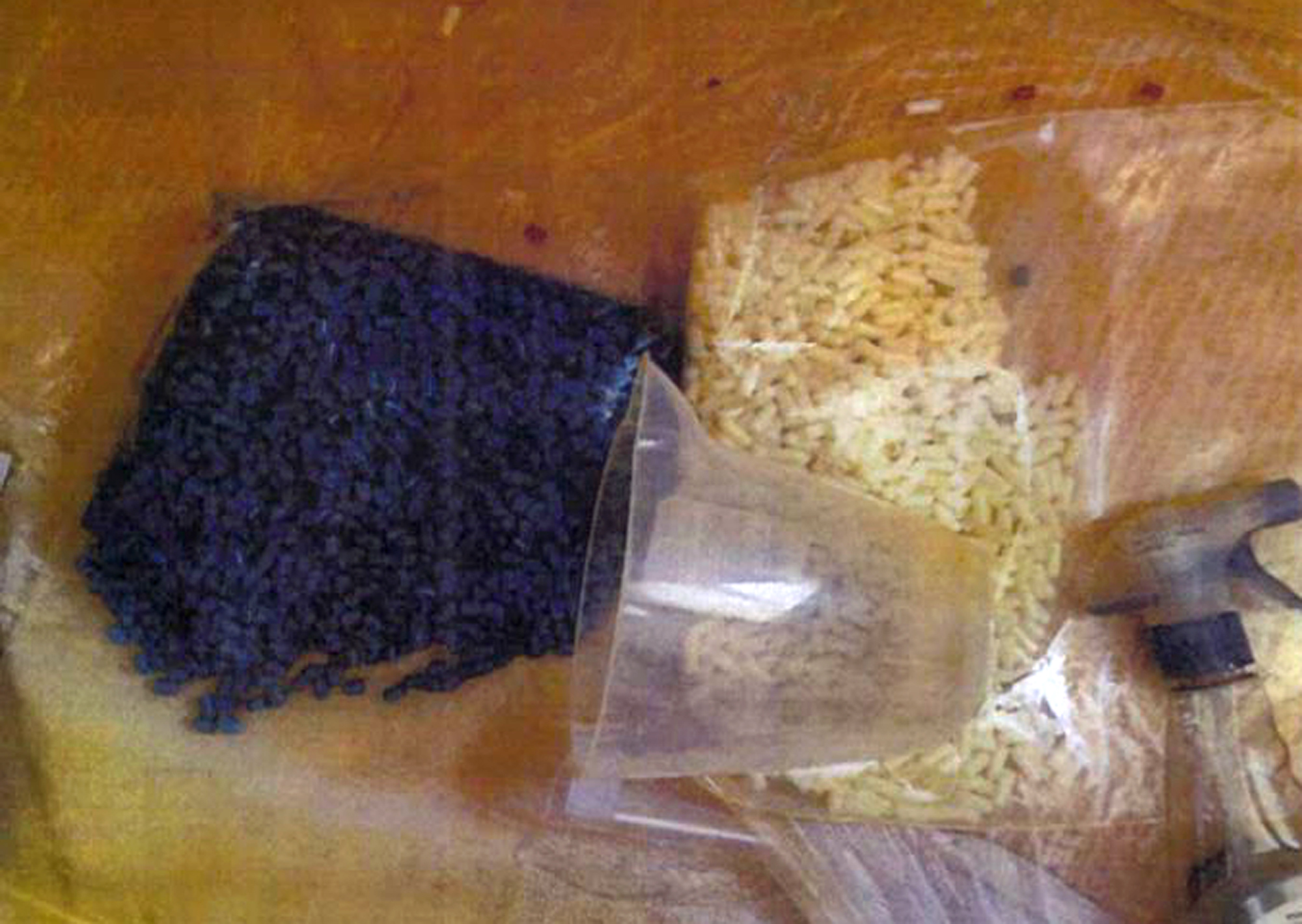 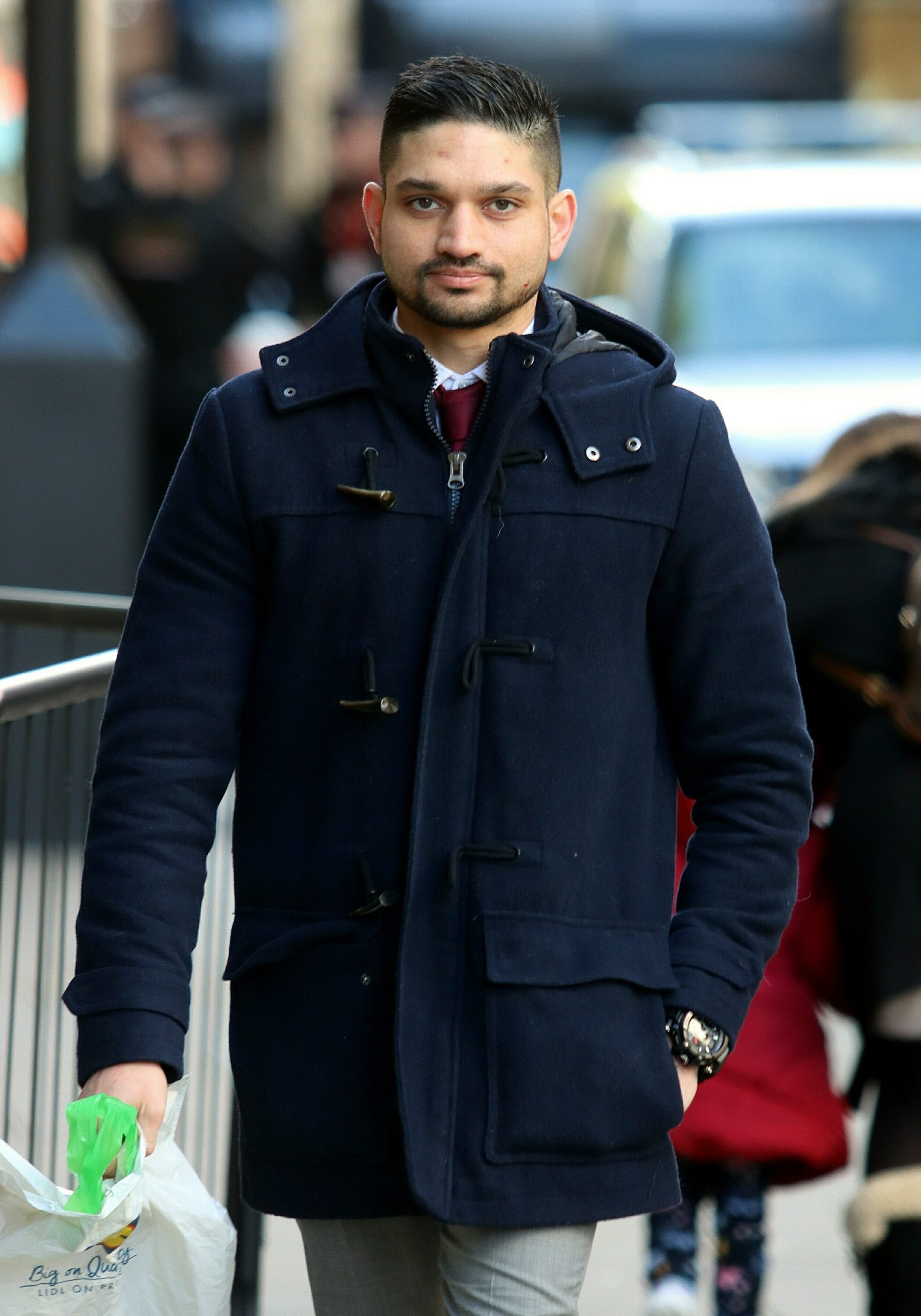