Jane Shread, 64, from Beeston, Nottinghamshire, got the fine on August 7 after parking at the Royal Oak pub in Radcliffe-on-Trent. 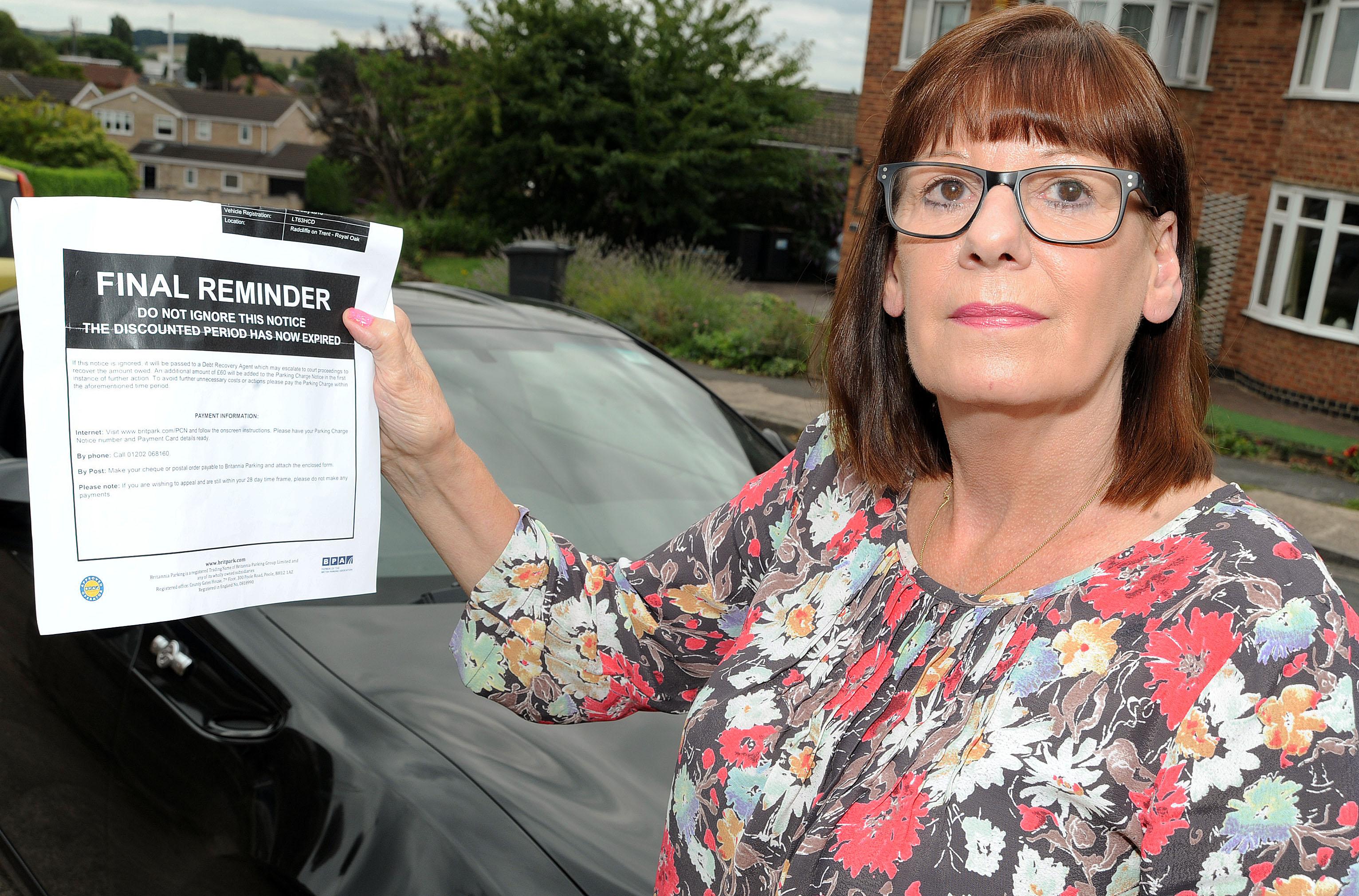 Mrs Shread, who has a long-term back problem, did not pay the £1 fee to park as she had a Blue Badge – and stayed for 30 minutes as she popped to the shops.

However cameras at the pub's car park failed to pick up that she had the Blue Badge display on her windscreen.

She told Nottinghamshire Live: "The camera in the car park didn't pick up my blue badge in the car.

"How many other people have been fined and paid it because they are scared of it being taken further? It shouldn't happen.

"I think there are other people out there who feel obliged to pay it… I feel like I am being bullied into paying it. We have appealed it. 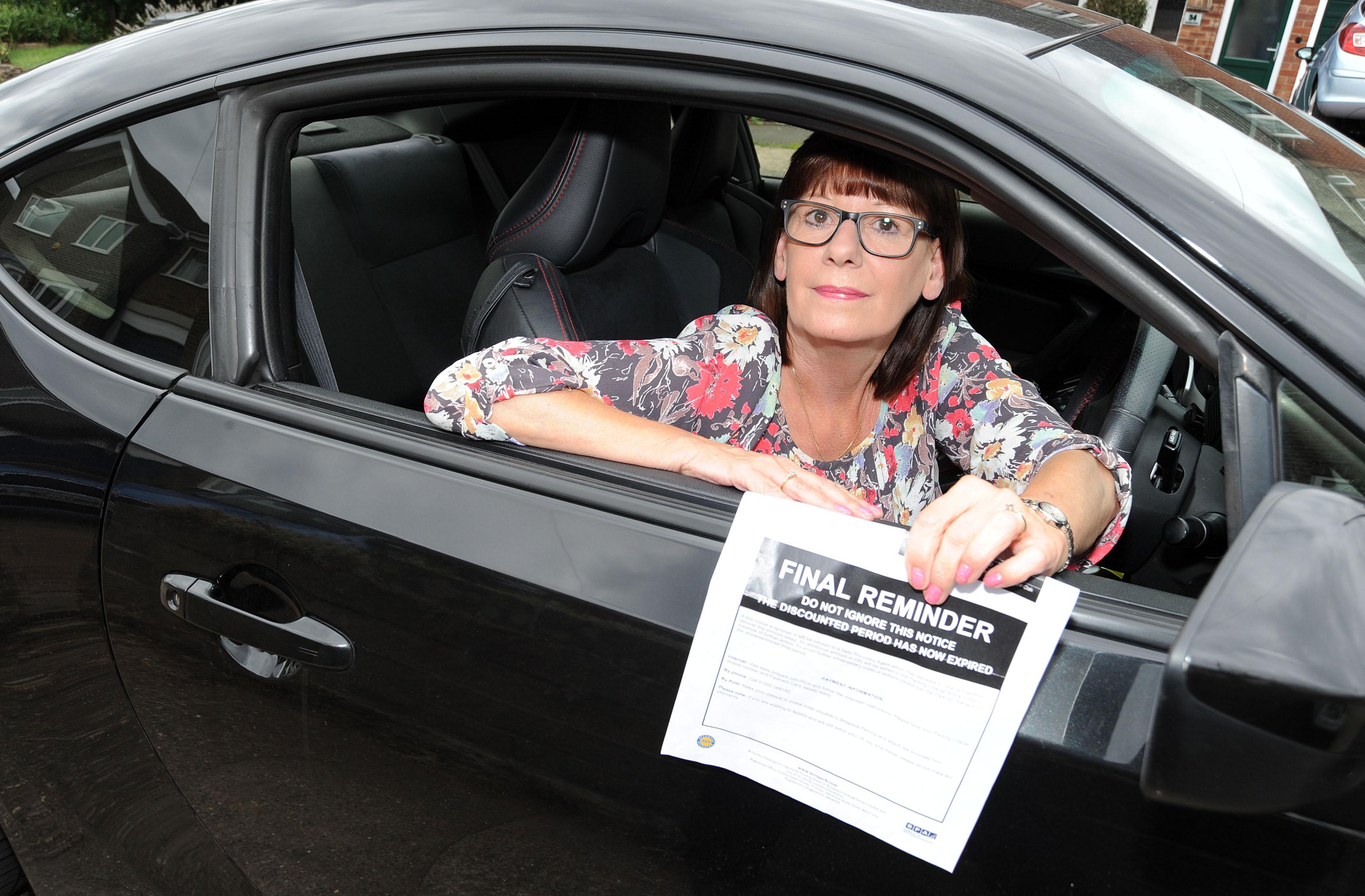 "When I got the ticket I was shocked and absolutely furious and felt intimidated to pay it.

"I felt like if I did not pay it there and then then they would escalate the price."

A spokesman for the firm which manages the car park, Britannia Parking, said: "Signage at this car park clearly states that charges and restrictions apply to all vehicles during the hours of operation.

“Although we cannot comment on individual cases, Blue Badge holders will be aware that in some car parks, particularly privately-operated ones, they are not necessarily exempt from payment.”

But Jennifer Godwin, manager at the Royal Oak pub, said she is looking to quash the ticket.

She added: "We do offer free parking for blue badge holders at the pub as a show of goodwill.

"But the camera does not pick up blue badge holders so people have to come in and sign up to our system which makes them exempt and can park for free.

"Not all private car parks do allow you to park for free but we don't charge."