DISNEY is pausing production on all of its live-action movies amid fears surrounding the coronavirus outbreak.

The company said "there have been no confirmed cases of COVID-19" on their productions, but "due to the current environment, they think this is in the best interest of cast and crew," CNBC reported Friday. 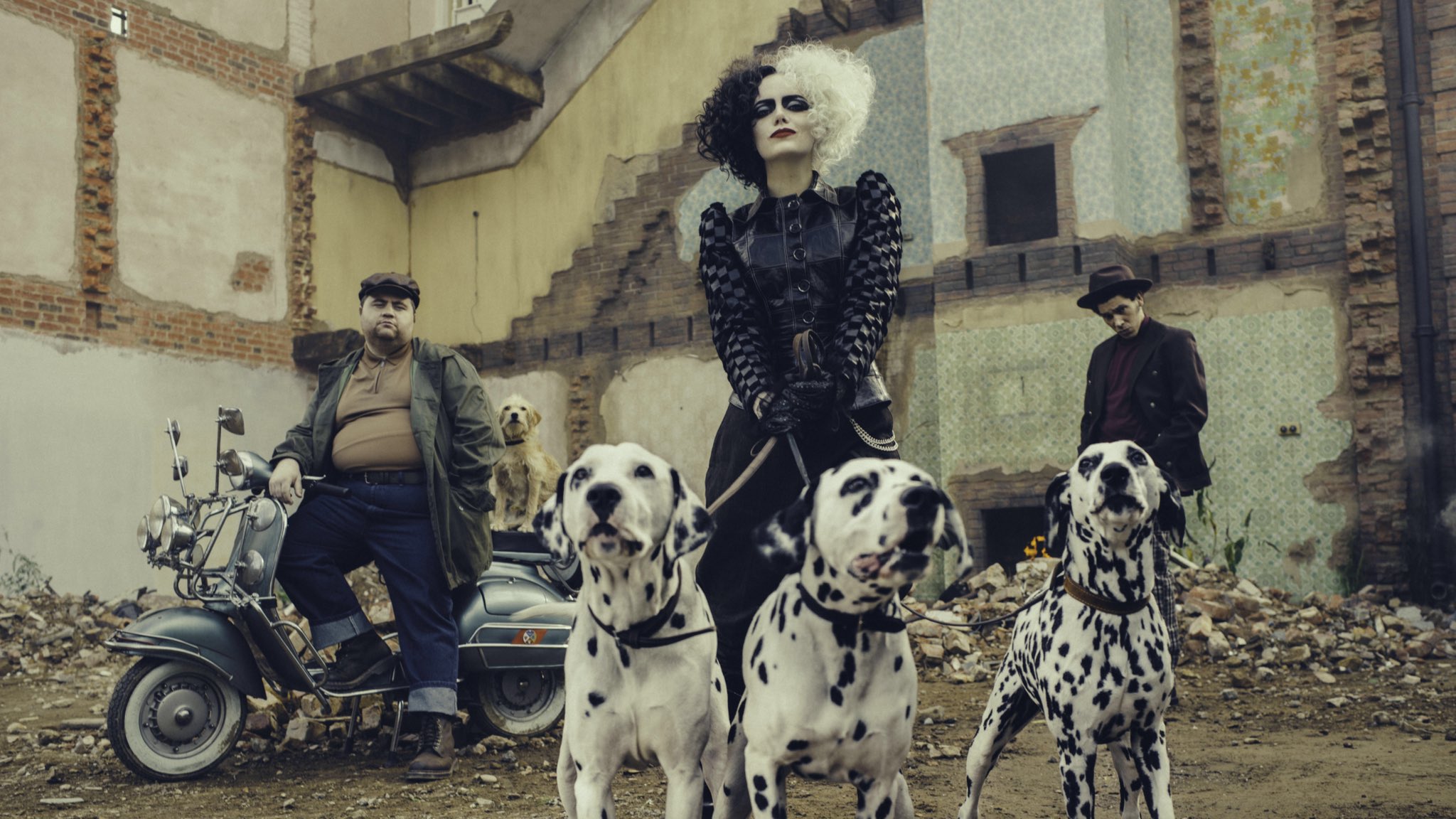 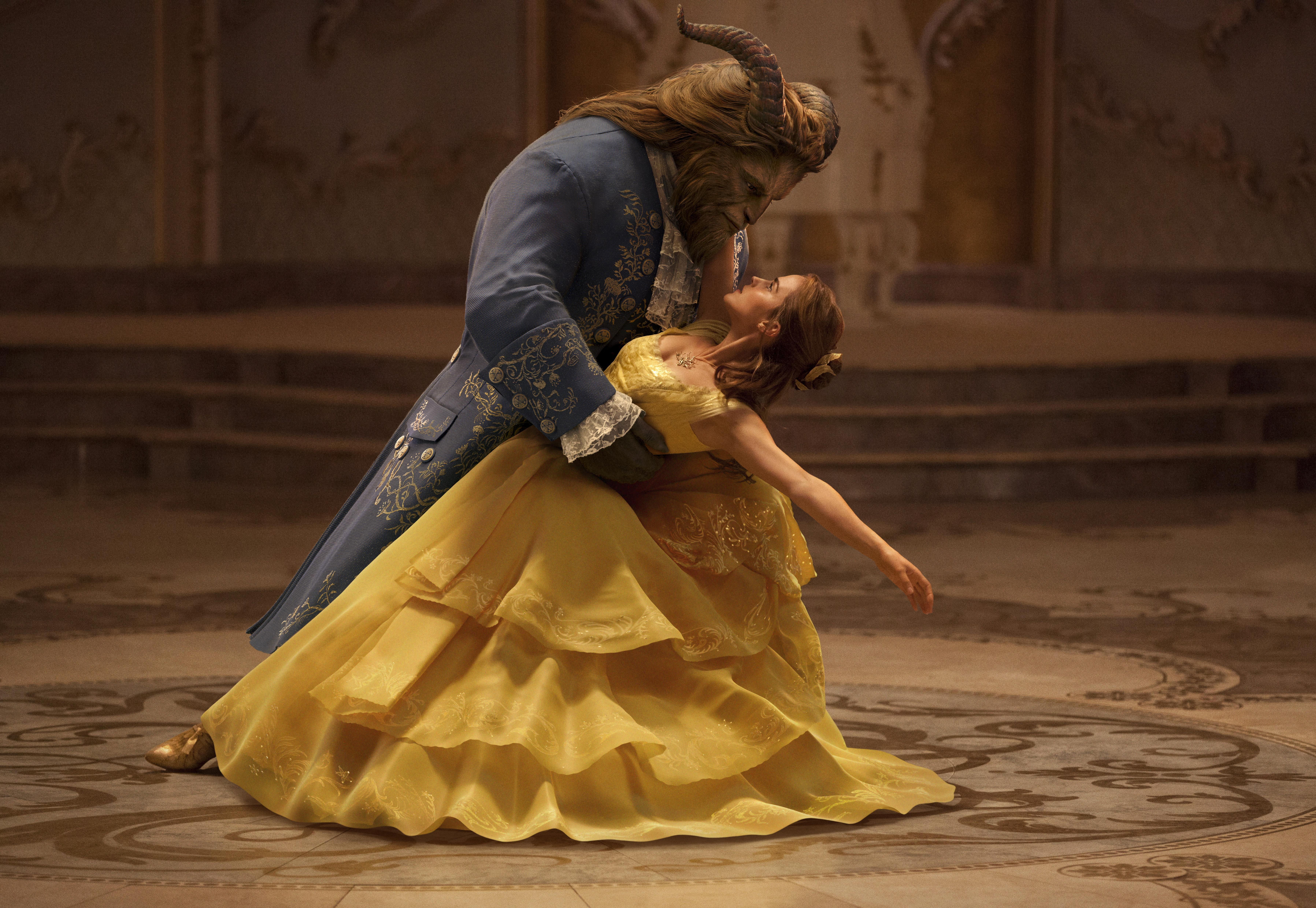 Some of the projects affected by the suspension include The Little Mermaid, which was supposed to begin production in London next week — in addition to Home Alone and Peter Pan movies.

Disney has also decided to shut down Walt Disney World in Florida, Disneyland Paris and Disneyland in California beginning this weekend because of the virus.

Walt Disney World and Disneyland Paris will close at the end of the day on Sunday, but their hotels will remain open until further notice.

Disneyland Resort and Disney California Adventure, which are located next to each other in Anaheim, California, will close on Saturday through the end of the month. 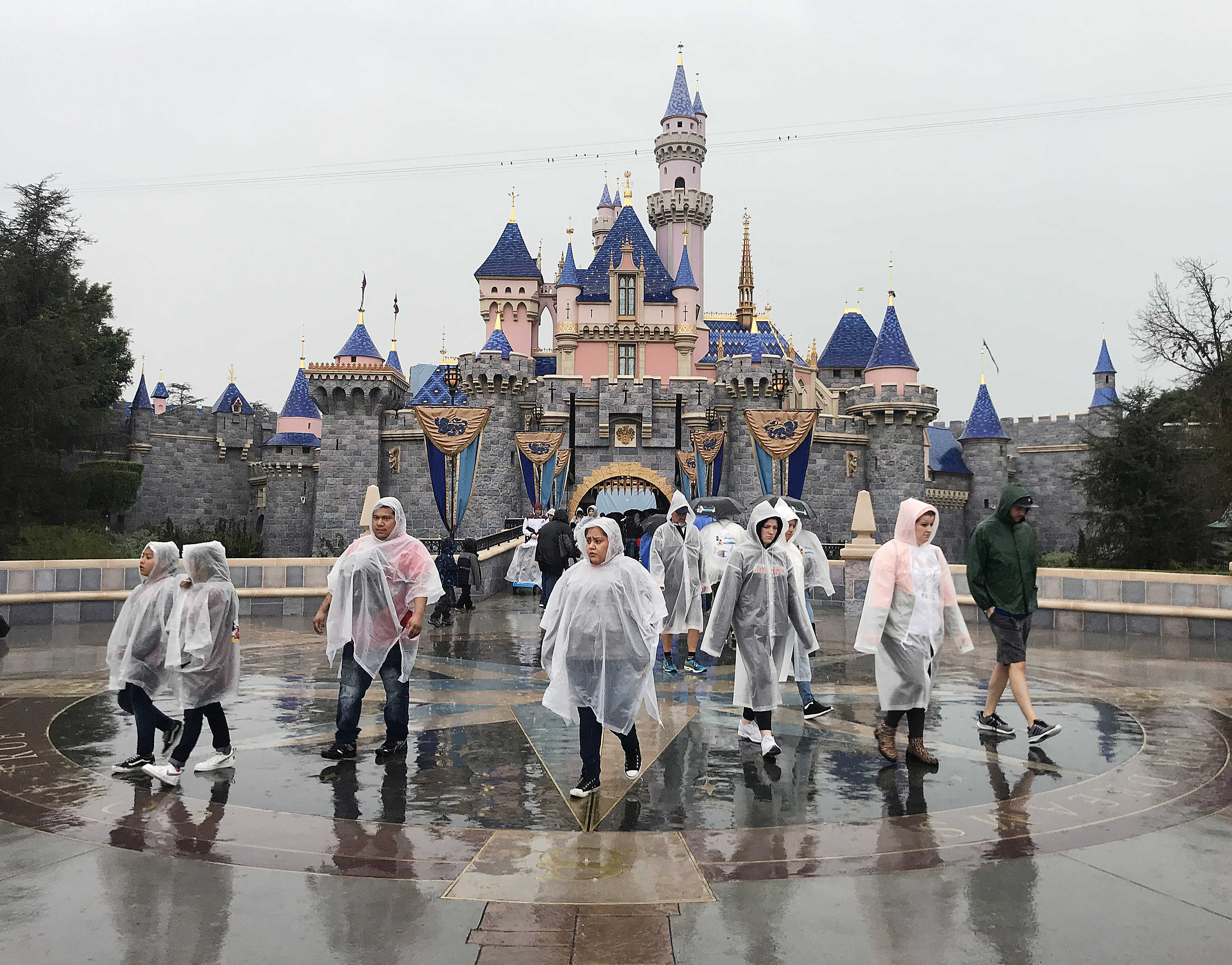 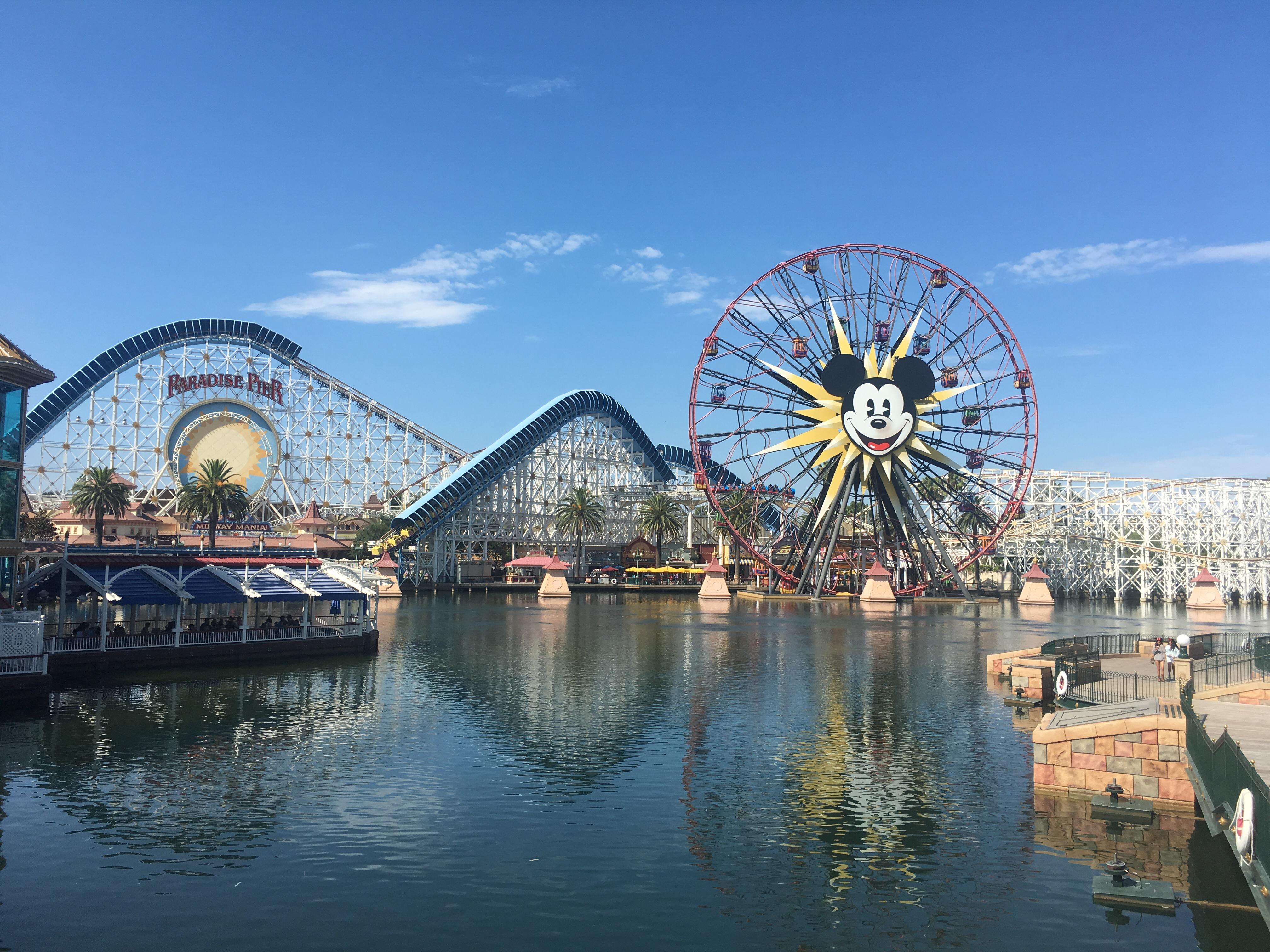 Hotels at Disneyland will remain open until Monday so guests can sort out travel arrangements.

Disney parks in Shanghai, Hong Kong and Tokyo also responded to the coronavirus outbreak with closures.

The Walt Disney Company says cast members will be paid even while the parks are shutdown. 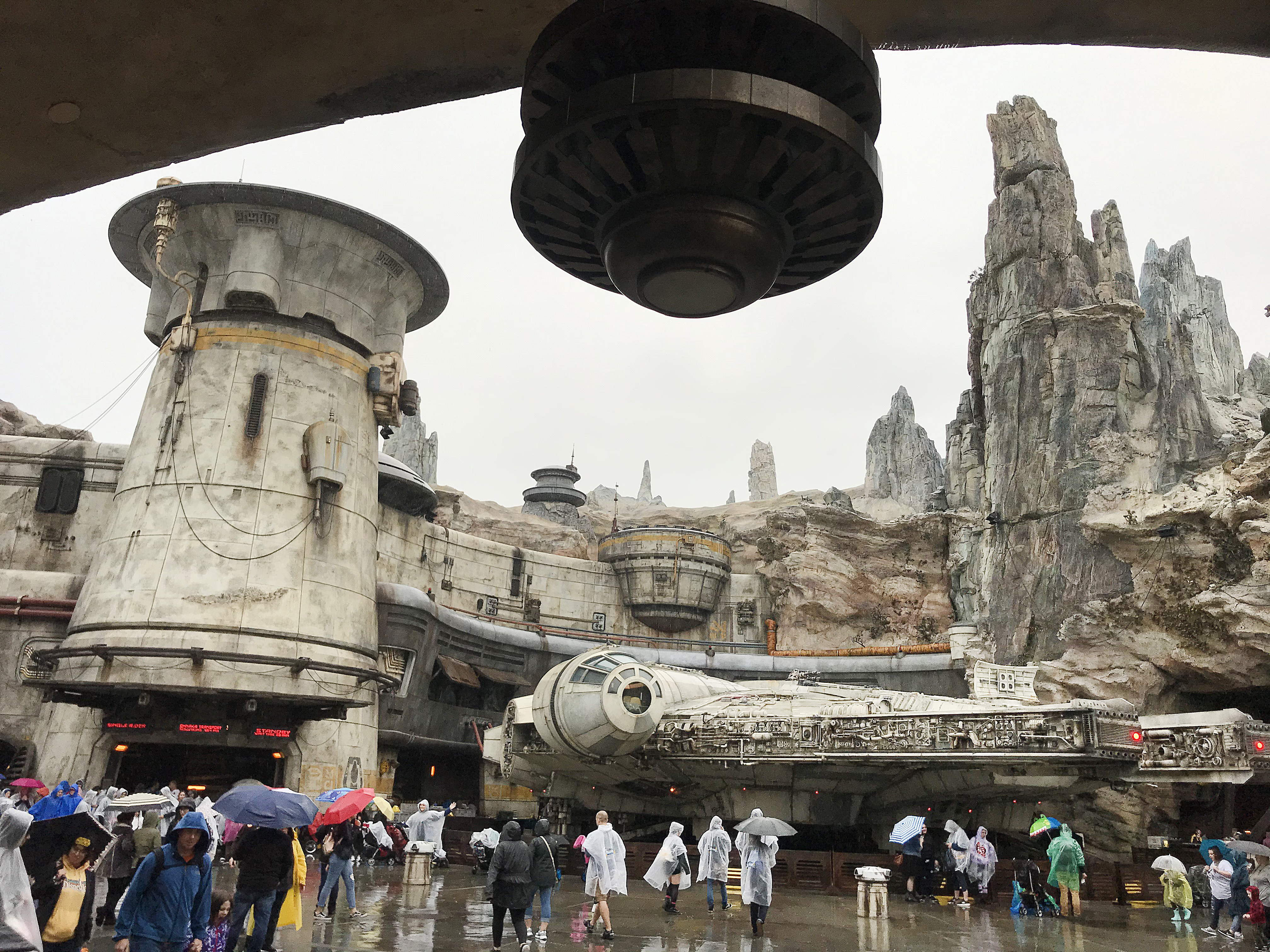 Other Disney employees — including those who work for Walt Disney Television, Walt Disney Studios and ESPN — have been asked to work from home if possible.

The closures in California come as Gov. Gavin Newsom urged Californians to cancel or postpone all non-essential gatherings of 250 or more people statewide.

"Changing our actions for a short period of time will save the life of one or more people you know," Newsom said in a Wednesday night statement.

“Each of us has extraordinary power to slow the spread of this disease," he added after California confirmed its fourth death yesterday with at least 144 cases.

Disneyland's closure in California marks the fourth time in history since the park's opening on July 17, 1955.

The only other times the park has closed was the national day of mourning after President John F. Kennedy was killed, after the 9/11 terrorist attacks and also the Northridge Earthquake in 1994.

The park closures comes as three cast members at Disneyland Paris have tested positive for coronavirus.

Additionally, Disney has postponed the release of the live-action movie Mulan because of the outbreak.

The film, which is a live-action remake of the 1998 cartoon, will no longer hit screens on March 27 in the U.S. and United Kingdom as the virus crisis intensifies.