Jeremy Corbyn should not ‘give in’ on excluding certain examples of anti-Semitism from Labour’s code of conduct, the Palestinian ambassador to the UK has said.

Professor Manuel Hassassian said Corbyn’s ‘principled stand has been watched with bated breath by all Palestinians’ and said the Labour leader must resist calls on changes within the party.

Corbyn has faced growing calls from within his own party to adopt the full list of anti-Semitism examples laid out by the International Holocaust Remembrance Alliance widely-recognised definition. 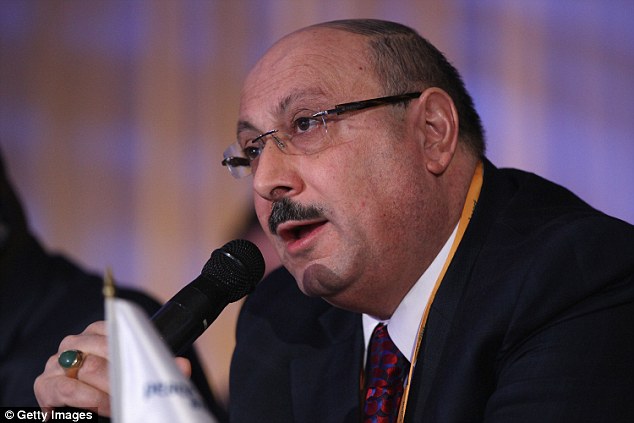 In a statement, Prof Hassassian wrote: ‘As Palestinians, we urge him not to give in to the forces which would like to silence legitimate criticism of Israel’s racist policies’ 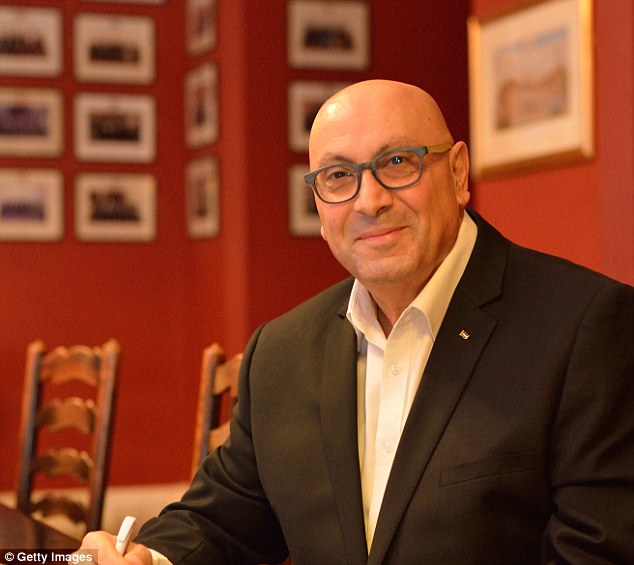 In a statement, Prof Hassassian wrote: ‘As Palestinians, we urge him not to give in to the forces which would like to silence legitimate criticism of Israel’s racist policies and actions against our people and bury the crimes of Israel’s past.’

Labour’s National Executive Committe last month decided to exclude four examples of anti-Semitism from the IHRA definition in its new code of conduct, including ‘claiming Israel’s existence was a racist endeavour’.

Labour backbencher Dame Margaret Hodge then accused Corbyn of being a racist and anti-Semite. 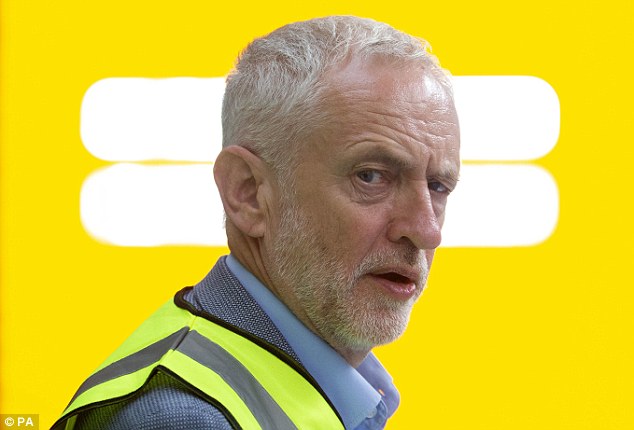 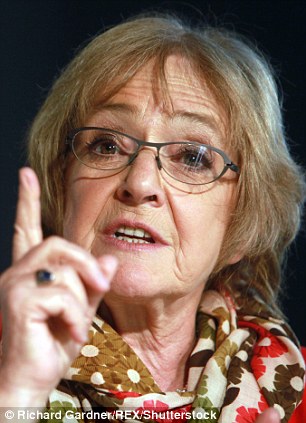 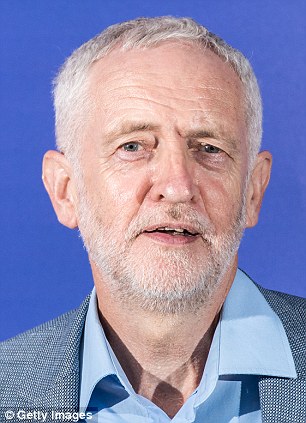 Labour MPs will vote on whether the party should adopt the IHRA definition of anti-Semitism.

Yet Professor Hassassian has hailed the NEC for their ruling.

He said: ‘Labour rightly judged that this example could be used as a tool to challenge criticism of nationalist tendencies and violations of human rights in Israel and legitimise its prolonged occupation of the Palestinians rather than protecting Jews worldwide.

‘Anybody who is serious about understanding the historical context in which Israel was created will know that 750,000 Palestinians were ethnically cleansed by Zionist terror militias and 500 Palestinian villages destroyed.

‘It is difficult not to define this as a racist endeavour.’

The ambassador also rubbished accusations Corbyn had commemorated suspected terrorists during a visit to Tunis in 2014.

Corbyn was photographed holding a wreath next to the grave of Salah Khalaf, a senior PLO figure accused by Israel of founding the Black September group, who carried out the 1972 Munich Olympics massacre.

Professor Hassassian disputed the characterisation of Khalaf as a terrorist, claiming he was assassinated in 1991 because ‘he had adopted the path of diplomacy after greater international recognition of the Palestinian cause’.