DOCTORS are earning thousands of pounds to perform secret “virginity repair” operations on women under pressure to prove they are “pure” on their wedding night.

A secretive “revirginisation” industry in Britain is thriving at the expense of women who fear rejection from their traditional families. 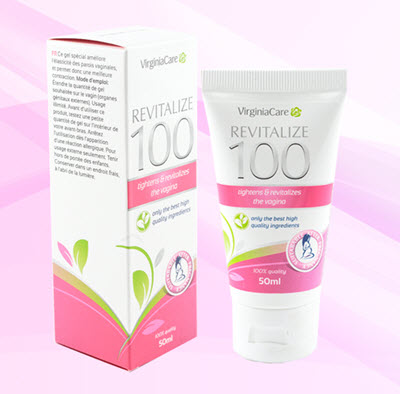 It is believed hundreds of girls are travelling from abroad to London where they endure the invasive hymenoplasty procedure, paying thousands of pounds at a time.

The procedure more commonly known as ‘hymen repair’ aims to create the illusion of an “unbroken” hymen, traditionally considered to be a mark of virginity.

The operation, which takes less than an hour and is performed under local anaesthetic, involves constructing a layer of skin at the entrance to the vagina that tears when a woman first has sexual intercourse.

The majority of women targeted by the “revirginisation” industry are young Muslims from Middle Eastern and Asian families under pressure to be “untouched” when they marry.

Extramarital sex, or zina, is forbidden by the Koran.

An investigation by the Sunday Times revealed at least 22 private clinics are offering hymenoplasty, mostly in London.

Some charge up to £3,000 for the surgery and lure vulnerable patients with advertisements that promise the surgery can “restore your innocence” and are “one hundred percent safe”.

One such private clinic, Regency International, in north London, appeared top of Google’s search results with ads reading: “Become a virgin again. Hymen repair surgery to get your virginity back!”

Another clinic, the Gynae Centre, in central London, recommends having the “small” operation because “the hymen is considered a token of virginity and for cultural and religious reasons can be an important factor in a new marriage. In many cases marriages are even annulled if the hymen is torn.”

The Sun has approach Regency International and Gynae Centre for comment but are yet to receive a response.

“Virginity repair” surgery is legal in the UK.

Most hymenoplasty procedures are carried out privately in clinics that are not required to collate statistics, making it impossible to know how many take place.

However charities believe hundreds of patients are undergoing the procedure in the UK every year.

The Sunday Times reported some clinics have seen soaring demand, with one reporting a fourfold increase in inquiries in the past five years.

About 9,000 people searched Google for hymenoplasty and related terms in the UK last year.

Outraged campaigners have accused the clinics of capitalising on the fears of patients.

Guidance from the General Medical Council (GMC) says that before undertaking any procedure practitioners must obtain a patient’s “informed consent”, which “may not be valid if it is given under pressure or duress exerted by another person”.

Dr Frodsham said: “I think people would be surprised to know this is going on.”

“There are a lot of people making a lot of money out of very vulnerable women.”

She also said that requests for the operation posed an “ethical dilemma” to medics.

Dr Frodsham added: “It is very difficult to think that it’s justified to operate on somebody as part of a religious practice.”

“There is no benefit other than demonstrating that you’re a virgin on your wedding night.”

Mohammad Masood, director of MAS Gynaecology, said requests for the procedure at his Harley Street clinic had risen four-fold since 2014.

He said his patients typically found him online and were “almost exclusively Muslim”.
Mr Masood added the girls would be the subject to stigma if they didn't bleed when losing their virginity.

He explained: “Some of the girls are going through situations where if they don’t bleed there is stigma and there’s no way the marriage will survive.”

“Their wellbeing hinges on their virginity and not bringing a bad name to the family.”

In every case, Mr Masood said he arranged a discreet consultation with the patient to determine their suitability for the procedure.

He also offered follow-up counselling, but “usually they do not want contact. They will say, ‘Do not ring at all. Do not use phone. Just email.’”

About a third of his patients travel to the UK, particularly from Iran, Turkey and other countries in the Middle East, where the procedure is available but considered taboo.

Charities and medical experts have called for closer regulation of the virginity industry in Britain.

As well as medics offering the surgery, the internet is awash with “artificial hymen” kits containing fake blood and vaginal tightening pills that can be inserted before sex. 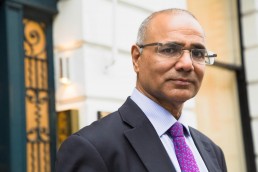