Home » World News » Dog owner slammed for having 'too much money' after showing off two-storey kennel with TV, Christmas tree and a slide

A DOG owner has been slammed for having "too much money" after showing off her lavish two-storey kennel with TV, Christmas tree and a slide on TikTok.

The videos, which give a tour of a luxury house for the TikToker's two golden retrievers, have been viewed more than 50 million times. 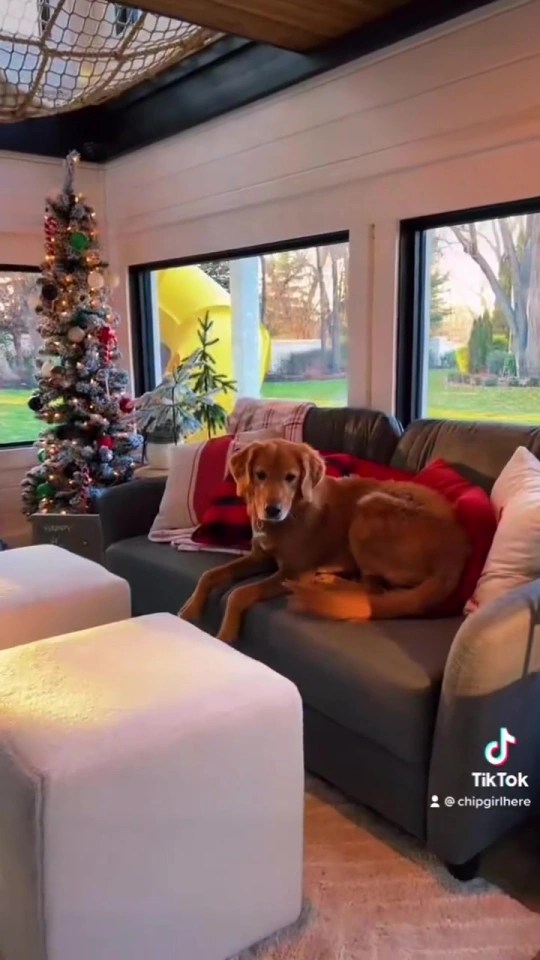 In these clips shared by an account called Chipheregirl, the two-storey house has a ladder on the outside of the home as well as a dog slide that comes out from one of the rooms.

Inside the kennel is Christmas decorations, a fluffy dog bed as well as a TV.

Up the wooden stairs, there's a netted seating area and a mini fridge which the owner keeps her dog treats.

The whole space is flooded with natural light owing to the many windows on all four walls of the home.

Many people rushed to the comments section to share their thoughts on the lavish property.

One TikTok user wrote: "Dog lives better than me and doesn't even pay rent." 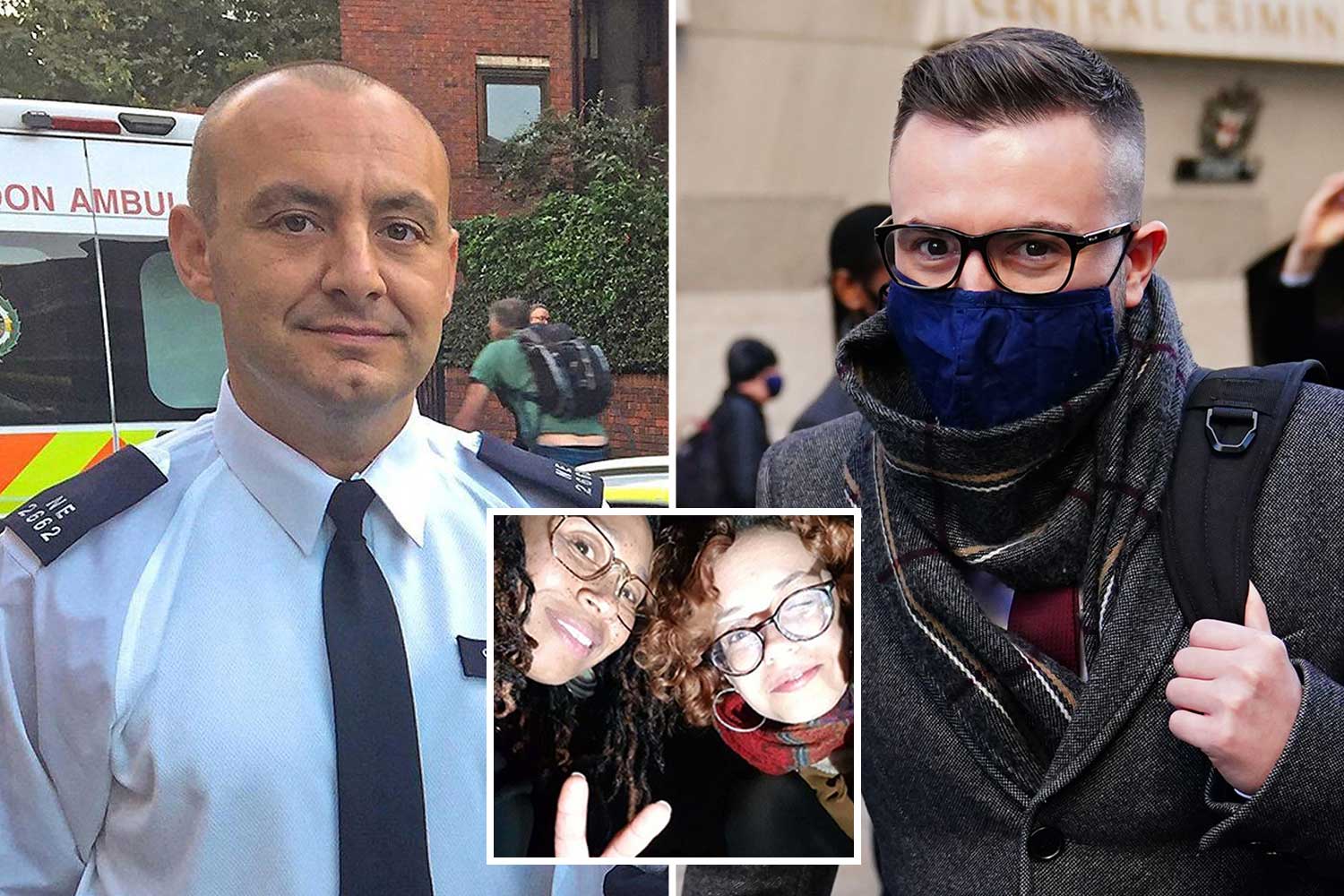 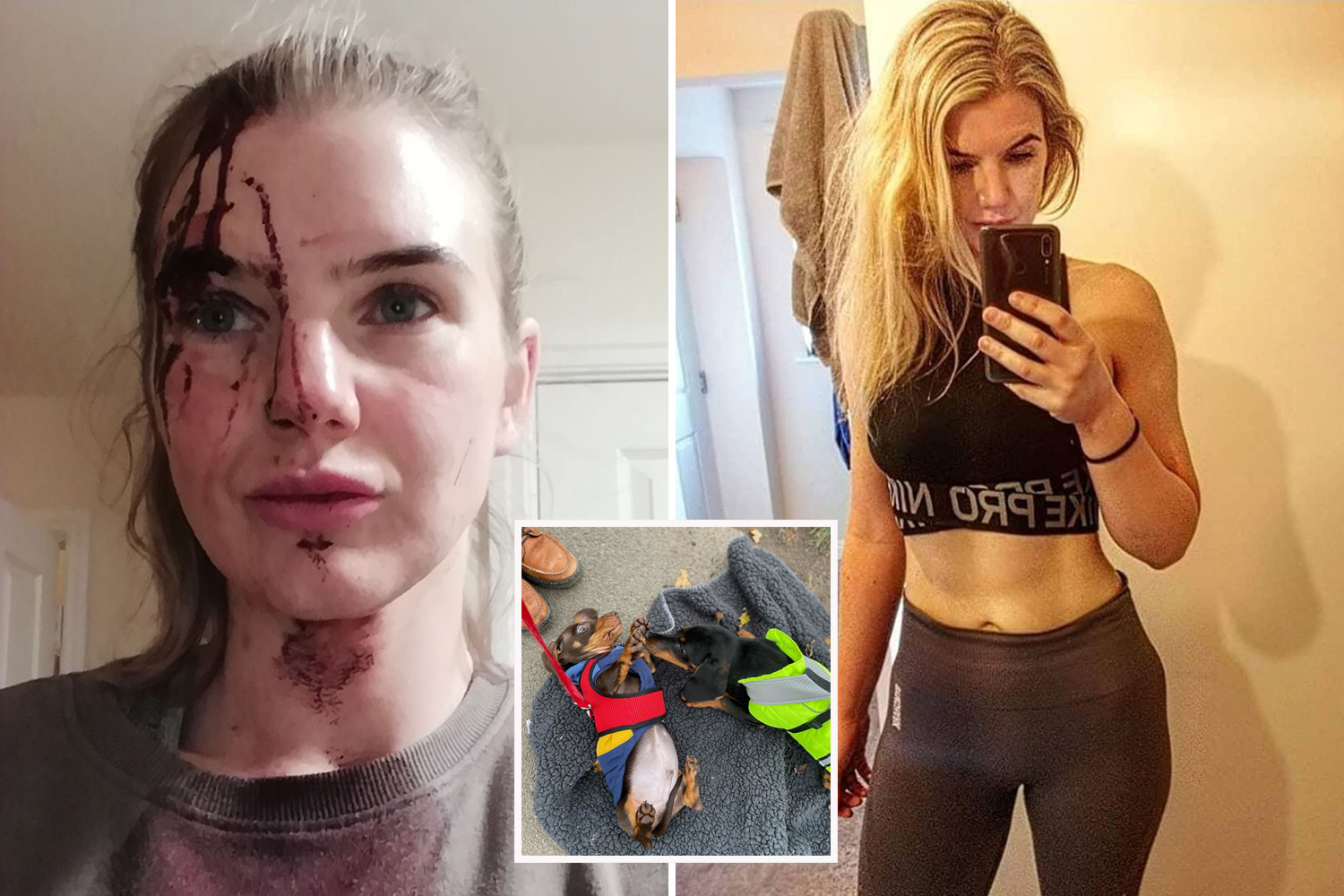 A third one jokingly said: "He need a roommate? I can bark."

However, others were not so impressed by the luxury dog home, with one saying: "People starving all around the world… And then there's this s***."

Another user added: "A doggo would be much happier on a mattress on the floor as long as they're right beside their best friend."

"Why would you do this just for an animal?" A third one wrote.

Earlier this year, a luxury robe firm launches dressing gowns for dogs – so they can 'look and feel their best' while relaxing at home.

We've also reported that luxury dog kennels costing up to £170,000 were on offer which include TVs, air conditioning and food and water dispensers.

In another pet story, a woman reveals that a guinea pig which she shared a bed with has eaten her fringe. 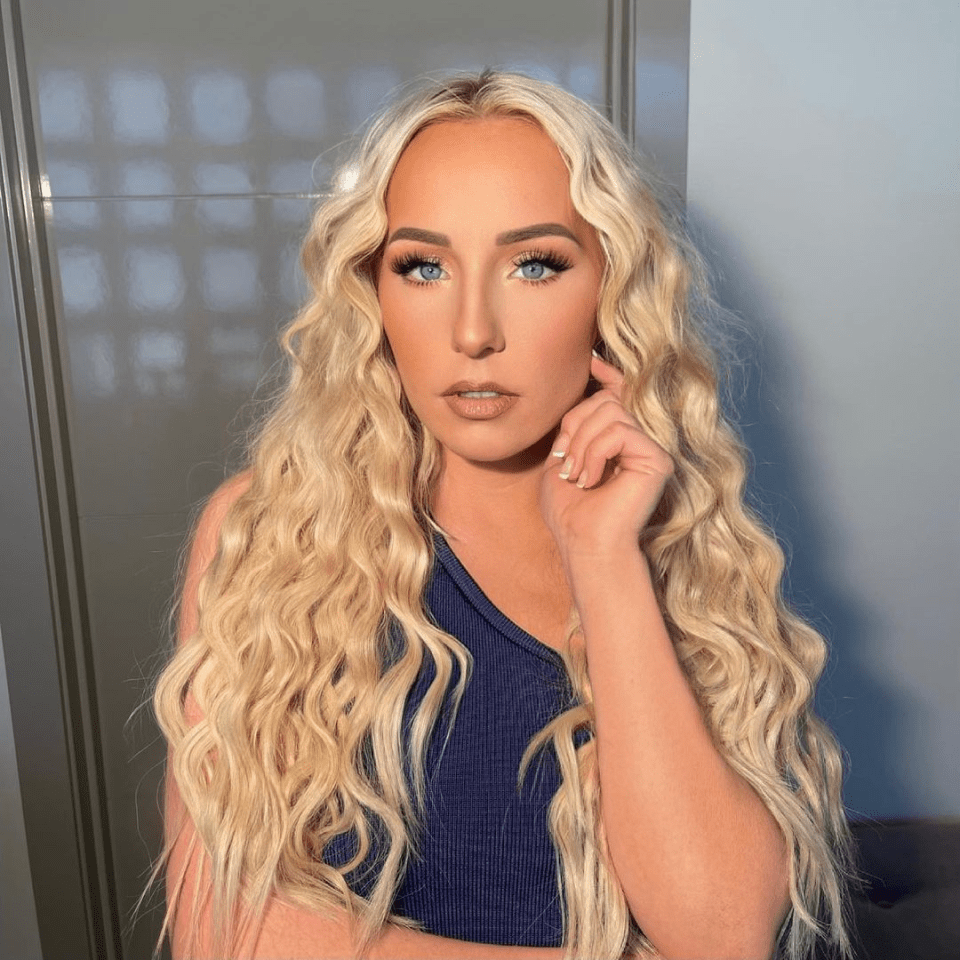 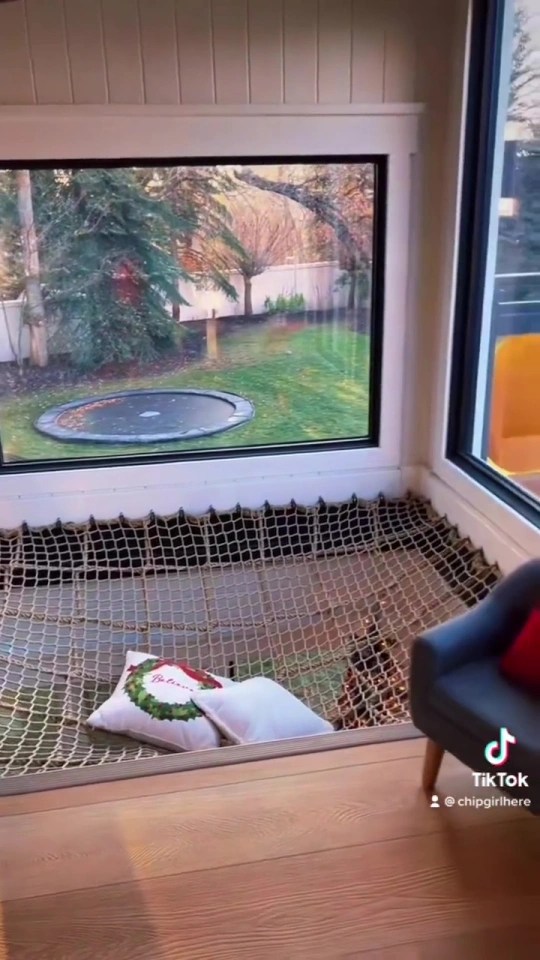