DEMOCRATS and Donald Trump will get just two days each to put their case in the impeachment trial under Republican plans to fastrack the process.

Senate majority leader Mitch McConnell set out the streamlined timetable in a leaked motion which senators will debate in secret later today. 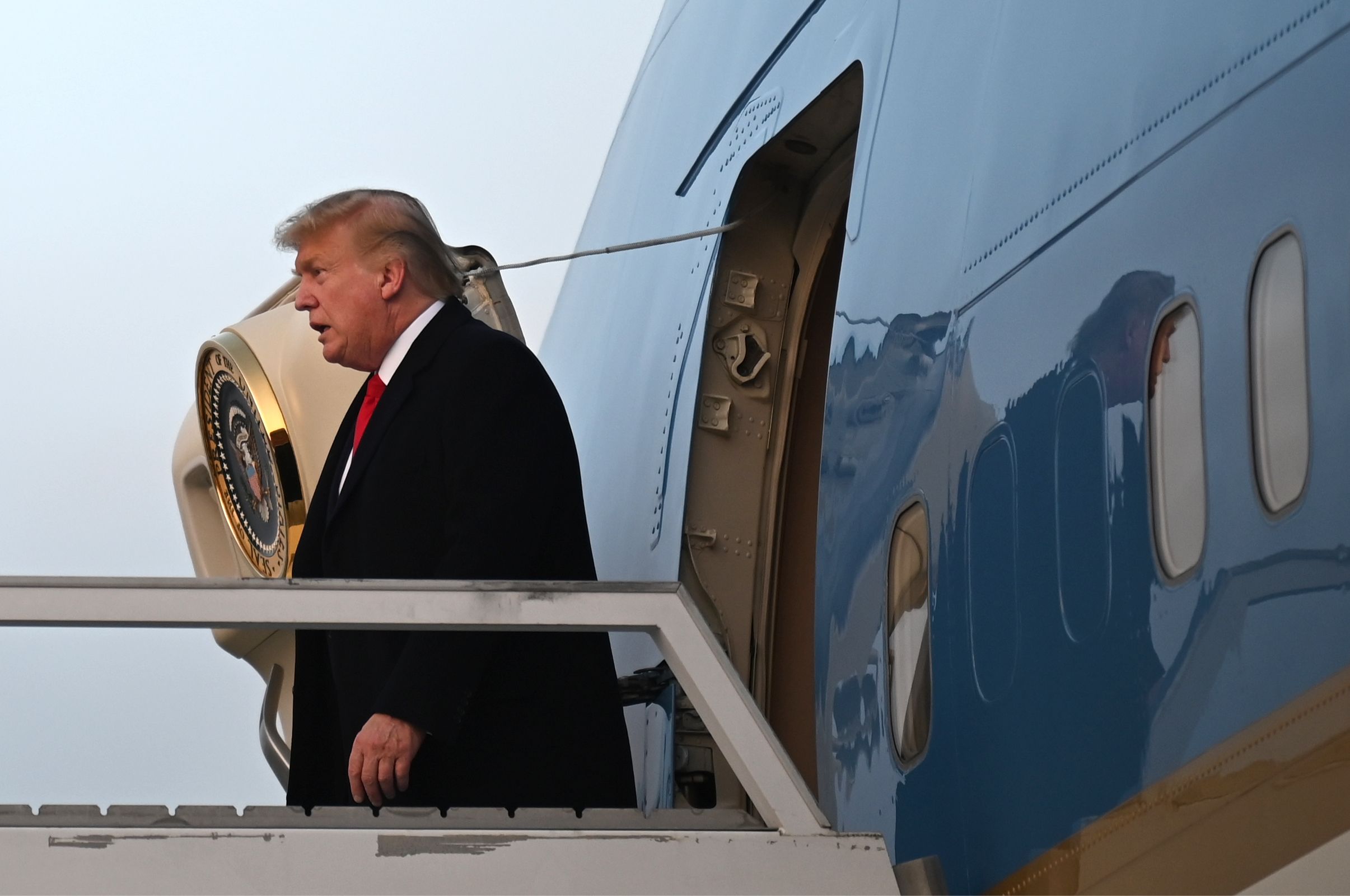 Mr McConnell will try to push through his plan – revealed in a four page organizing resolution – in a bid to get the trial over with as fast as possible.

The restricted timetable raises the prospect of gruelling 12-hour days stretching late into the night for the 100 senators who act as jurors.

Democrats are furious at the schedule, which House aides told CNN was an effort to "conceal the President's misconduct in the dark of night."

Senate minority leader Chuck Schumer said: "It's clear Senator McConnell is hell-bent on making it much more difficult to get witnesses and documents and intent on rushing the trial through.

"On something as important as impeachment, Senator McConnell's resolution is nothing short of a national disgrace."