Home » World News » Don't worry, nothing's going to be all right… why it really is better to be a pessimist 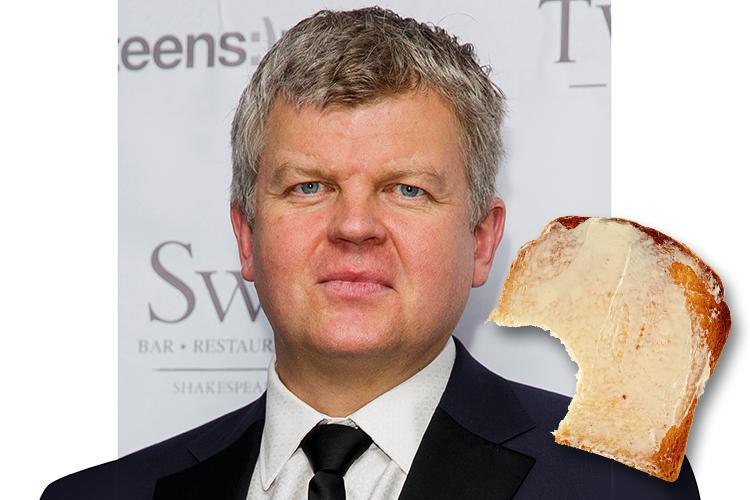 But I choked at the sheer obviousness of the scientists’ conclusions. Of course feeling stressed helps people deal with bad news. What next? Scientists discover sleep is related to tiredness?

I can deal with bad news better because I’ve already been in that moment. I’m well prepared because I’ve actually lived it in my head.

Anyway, the choking passed and, to my surprise, I didn’t die. That’s another beauty of always believing the worst will happen. What a wonderful surprise it is when the worst doesn’t happen.

The toast didn’t kill me. I cheated the choke. Oh, the joy.

I don’t know how long I’ve been this way. It’s definitely been going on since I was a kid.

I remember flying off on holiday to what was then Yugoslavia with my mum and dad. I recall my mum trying to talk to me about all the exciting things we’d be doing when we got to my nan’s house on the Adriatic.

I kept shaking my head and not saying anything and she got annoyed and rolled her eyes, thinking I just wasn’t looking forward to our holiday.

But she misunderstood me. I didn’t want to think about the nice things we’d be doing because I was so convinced the plane was going to crash that it made me sad to consider what I surely wouldn’t experience.

Imagine, then, my joy when the plane didn’t actually crash and I ended up not dying. What a bonus! 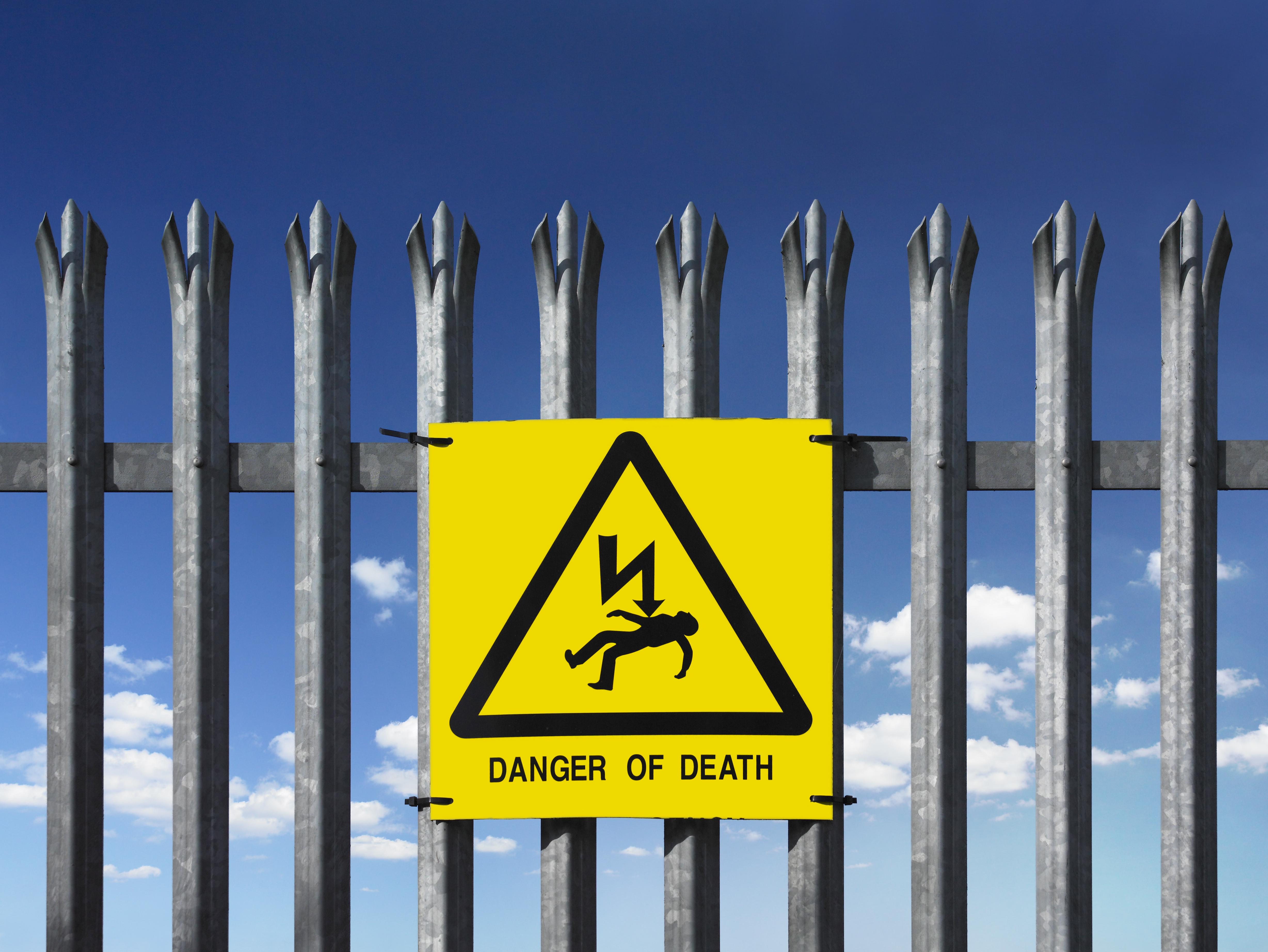 Imagine, then, my joy when the plane didn’t actually crash and I ended up not dying. What a bonus!

And I went in the sea and didn’t drown — another nice surprise.

I almost look forward to the moment when I do croak. If I have any warning I’ll tut and say to myself, “Oh well, I knew this would happen sooner or later.”

This kind of attitude is admittedly a disaster when it comes to wooing women. Assuming total failure ahead of any move made on the opposite sex is disastrous. It’s just not attractive.

I’ve a friend who simply cannot imagine why any woman in the world wouldn’t desire him.

Consequently, many women do desire him. I, on the other hand, simply cannot imagine why any woman would desire me. Consequently, they invariably don’t. But because I knew they wouldn’t, I’m not remotely downhearted.

I’ve kept the company of positive people over the years. They have their uses. But expecting me to believe them when they say, “Don’t worry, it’ll all be fine”, is fanciful.

And believing that from professional advisers can be absolutely calamitous.

“Oh yes, Adrian, it’s all going to be fine.” And then, whatever it is, turns out not to be fine and they just shrug and say, “Oh dear, didn’t see that coming, pay me some more fees and I’ll make sure it’ll be all right in the end.”

In my work as a journalist I’ve talked to many psychologists who speak of the power of positive thinking. Yeah, whatever. Maybe. But what I do know for sure is that I just can’t do it. 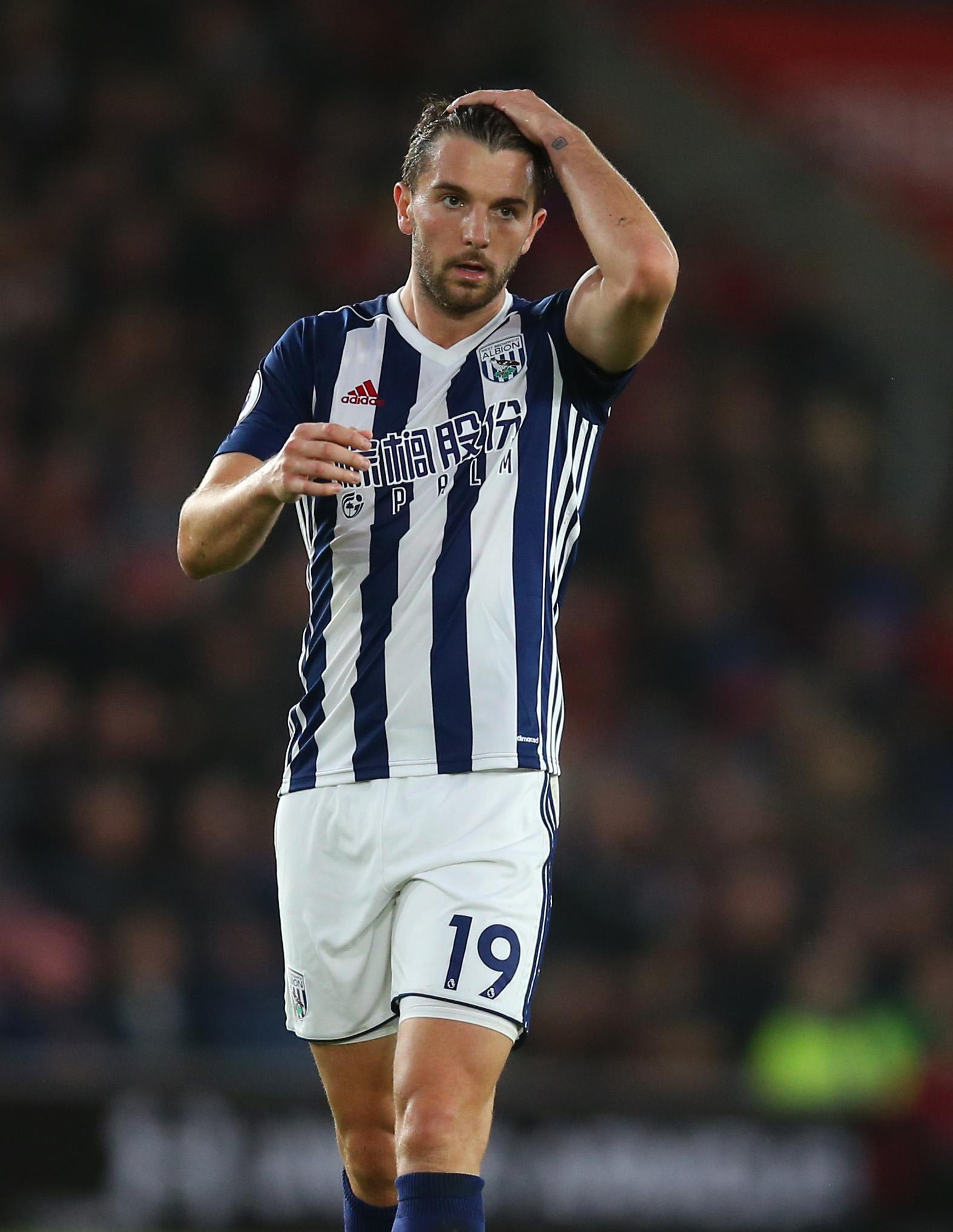 When you’re standing on a golf course with a club in your hand addressing the ball, you’re supposed to envisage your perfect shot. For me, impossible.

What I actually envisage, with complete clarity, is a truly dreadful shot.

I can actually hear the ball smacking on to trees, or plopping into water. I’m living in the calamity.

So at least when it happens, which is often, I can shrug and say, “Hmm, thought so.”

All this may stem from supporting a team like West Bromwich Albion. I once told a priest, in all seriousness, that I suffered from deep despondence.

When he asked me why I thought this was, I told him (as a joke) who I supported. He nodded gravely and said, “Yes, I see, I see.”

I have a friend I travel with on the supporters’ coaches to away matches. The poor chap always thinks we’re going to win. Even at 2-0 down at half-time he’ll be sure we’ll emerge victorious.

I challenged him once about these absurd delusions and he said: “Look, we all have the same journey home after a game. If we’ve won we’re both happy, if we lose we’re both sad. The difference is that I’ve had a much more enjoyable journey there than you.”

That convinced me for a while. So the next game I tried being positive.

And we lost. And it hurt more. So I went back to how I was.

There’s only one route to happiness I can think of and it’s to be found in the lyrics of a song by the late Mose Allison: “I don’t worry ’bout a thing, ’cos I know nothing’s going to be alright.”