DR ANTHONY Fauci defended President Donald Trump amid outrage over a recording in which the president discussed seemingly downplaying the coronavirus.

In a March audio interview with journalist Bob Woodward, published by the Washington Post on Wednesday, Trump said he “wanted to always play it [the pandemic] down. I still like playing it down, because I don’t want to create a panic." 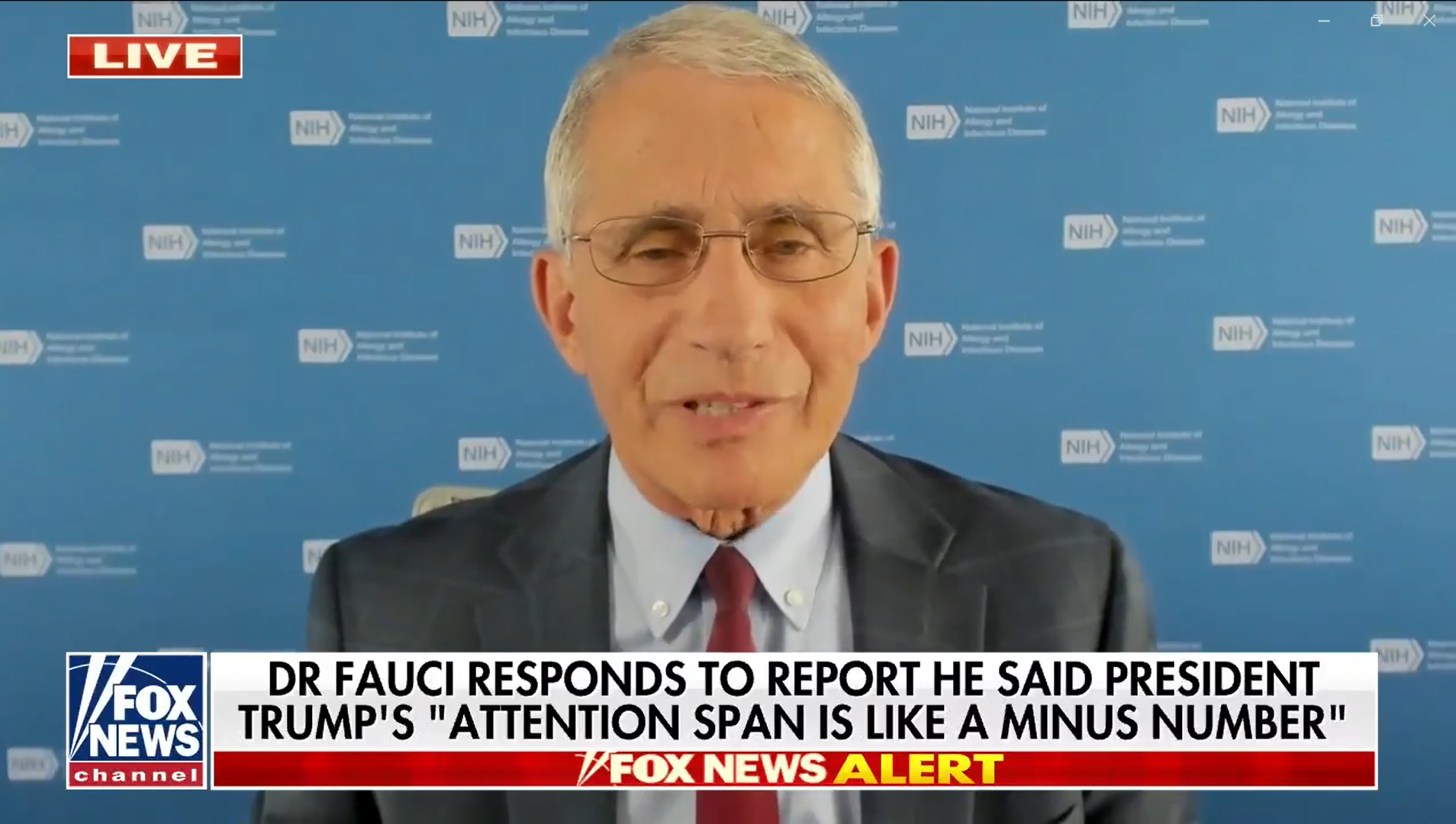 But speaking on Fox News’ ‘The Daily Briefing,’ Fauci, who has been the subject of the president's ire on several occasions, said he “didn't get any sense that [Trump] was distorting anything.”

“I mean in my discussions with him, they were always straightforward about the concerns that we had. We related that to him. And when he would go out, I'd hear him discussing the same sort of things,” Fauci said.

“He would often say, 'We just got through with a briefing with the group from the task force,' and would talk about it. So it may have happened, but I have not seen that kind of distortion.” 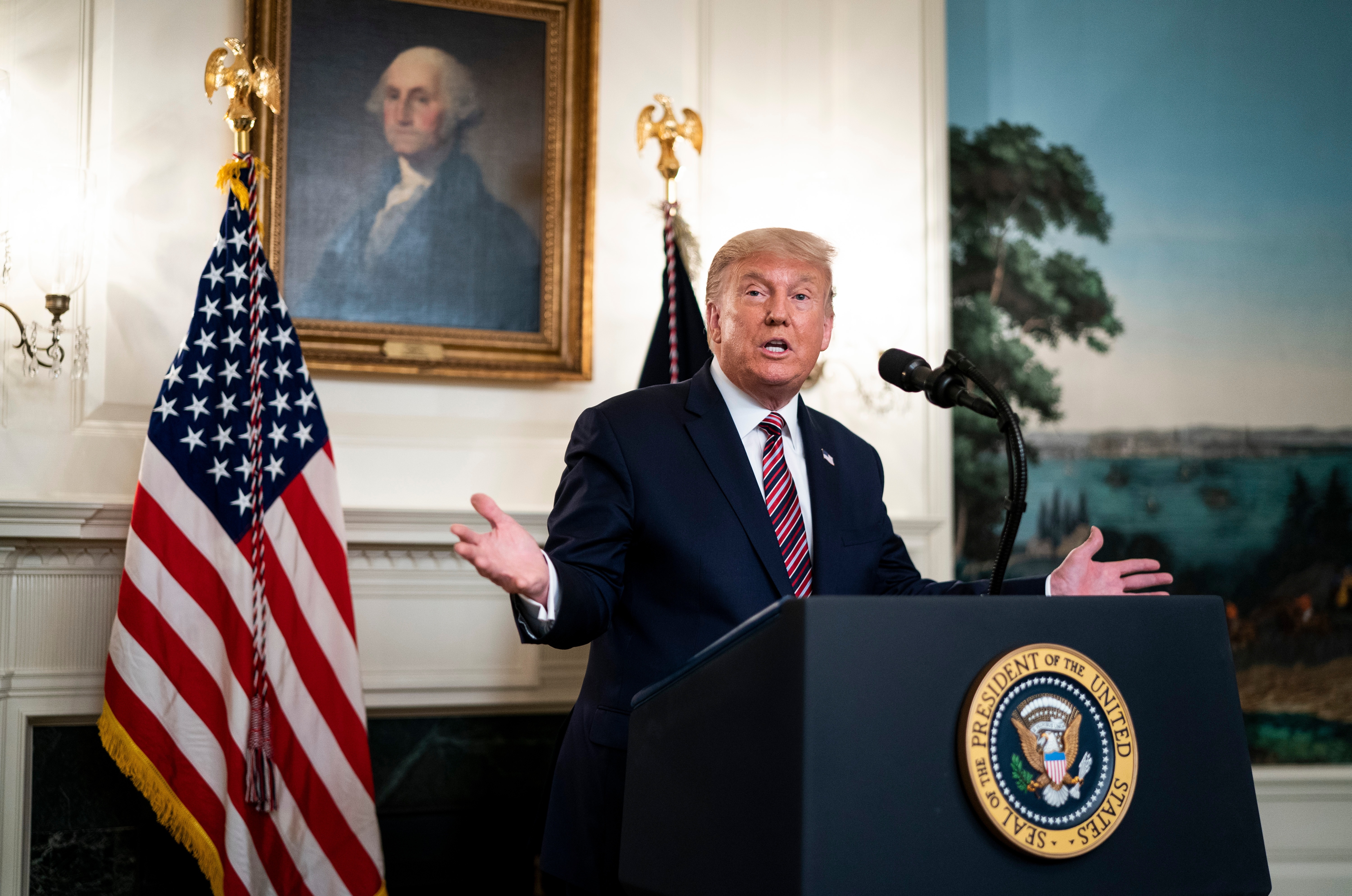 Fauci added that his and other White House Coronavirus Task Force members’ discussions with Trump were “about the reality of what was going on.”

"And then when we would get up in front of the press conferences, which were very, very common after our discussions with the president, he really didn't say anything different than we discussed when we were with him," he said.

“I didn't see any discrepancies between what he told us and what we told him, and what he came out publicly and said.” 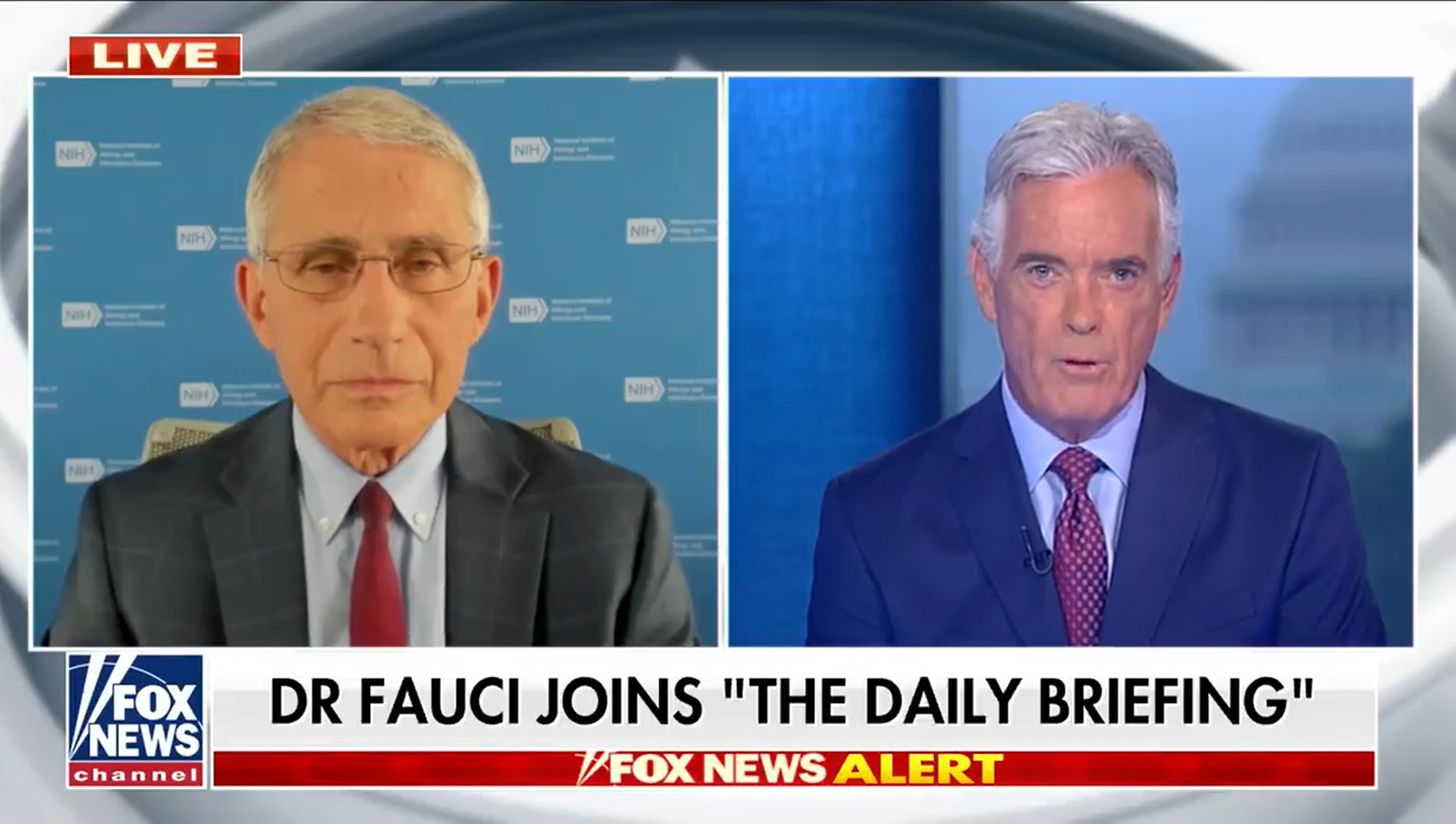 The host, chief White House correspondent John Roberts, noted that Fauci has been working with the Trump administration since the start of the pandemic and asked if Trump was “going his own direction” away from his advisers on Covid-19.

"I don't recall anything different than in our discussions that we had with the president that he said things quite similar publicly,” Fauci said.

Fauci, who is director of the National Institute of Allergy and Infectious Diseases, said he had not reviewed any of the text from Woodward’s interview, which is a subjects in the journalist’s forthcoming book Rage. 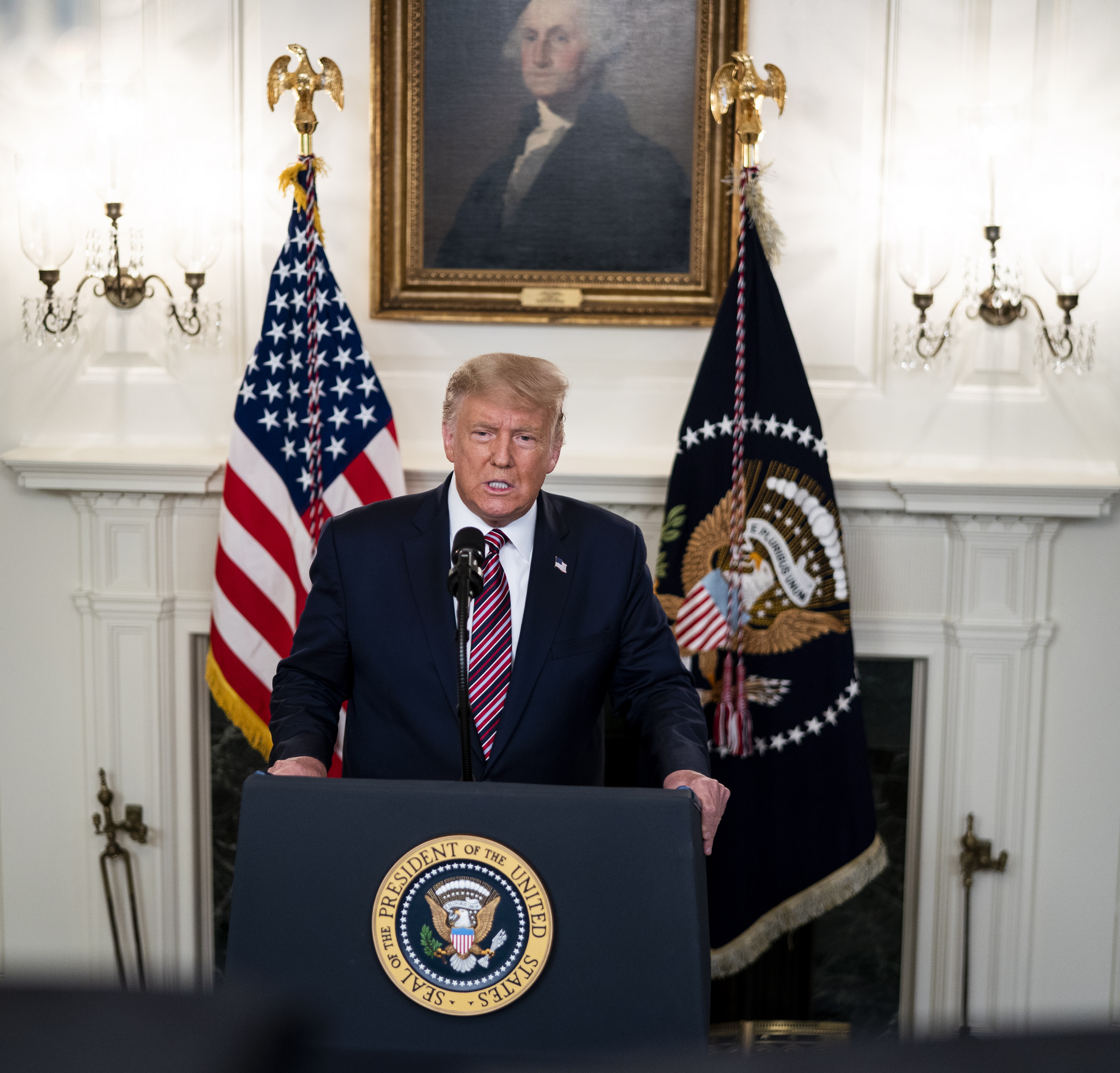 Woodward’s book states that Fauci said Trump’s “sole purpose is to get reelected” and that his “attention span is like a minus number,” according to the Post.

The book also apparently has Fauci saying Trump’s leadership is “rudderless” and that he is “on a separate channel.”

Fauci denied remembering saying such things about the president.

“If you notice, it was [reported that] others have said [I said] that. So, you know, you should ask others. I don't recall that at all," Fauci told Roberts.

“So you know, I don't really want to get involved in the kind of stuff that is very distracting to the kind of things that I'm trying to do and that we're all trying to do with this outbreak.”

Over months, Fauci and Trump have purveyed different messages on Covid-19.

In July, Trump told Fox News host Sean Hannity that “Dr Fauci is a nice man, but he’s made a lot of mistakes.”