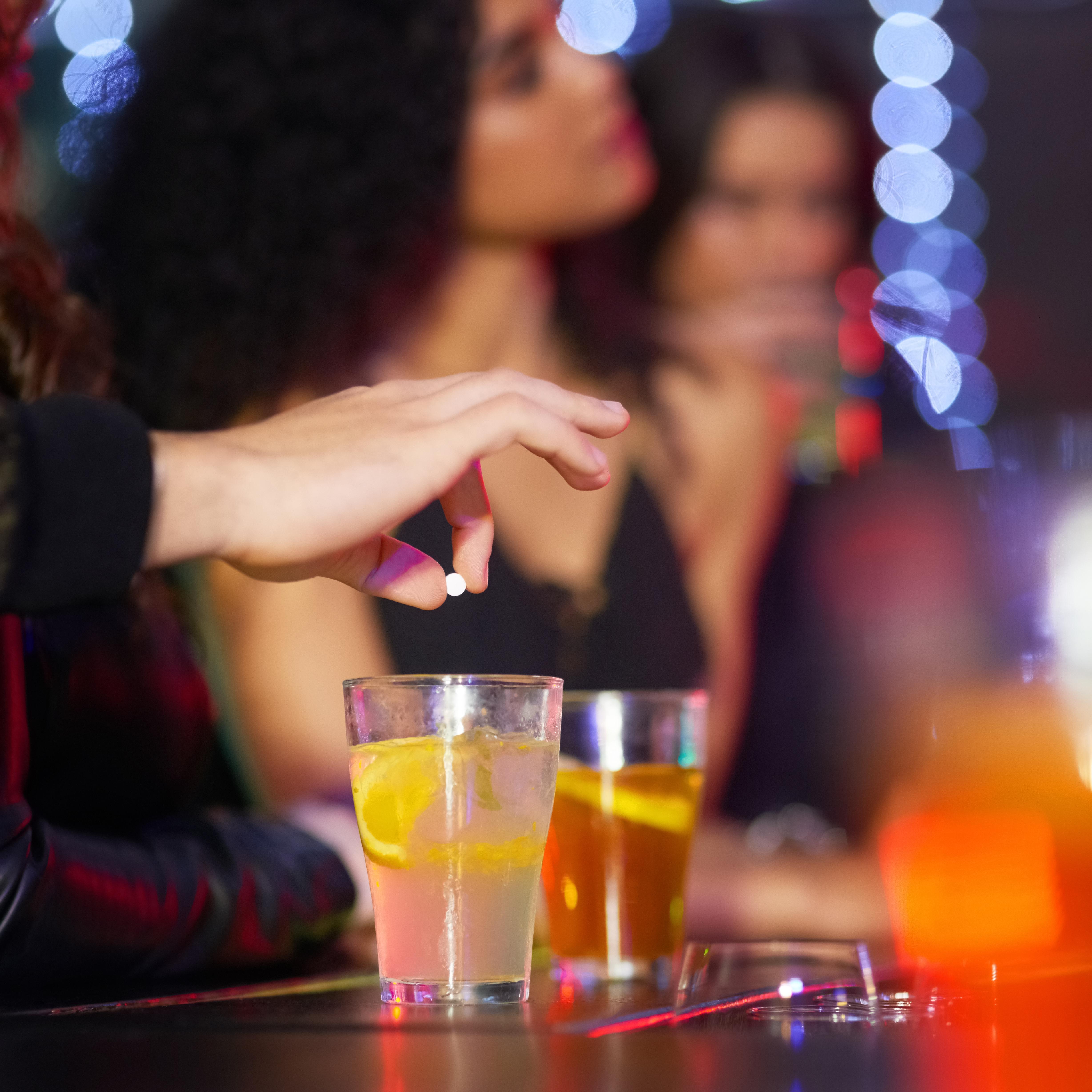 This is a 108 per cent rise in reports to cops country-wide, revealed by a number of Freedom of Information requests by Sky News.

But experts think the official figures are lower than the reality, as victims won't always report having their drink spiked.

This is often because they cannot remember what happened, or they think they won't be believed.

Former Home Office toxicologist Jim Campbell told Sky News he thought the figures were "a drop in the ocean" as he said, "people often feel they have no evidence to go to the police". 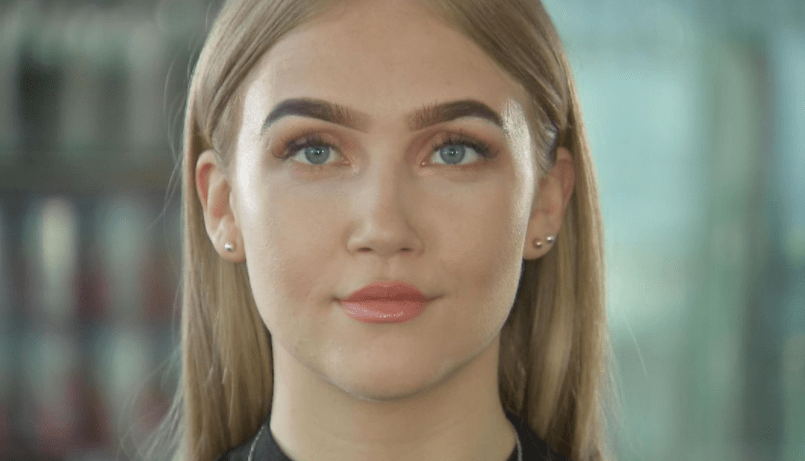 He said: "Victims feel like they won't be believed. They rack their brains to figure out what happened the night before, but because of the effects of the drugs they can't remember. They need answers."

He said most people will not report it if they get home safely with the help of a friend or taxi driver.

The officer added he only really knew of police dealing with spiking incidents in relation to sexual assault reports. 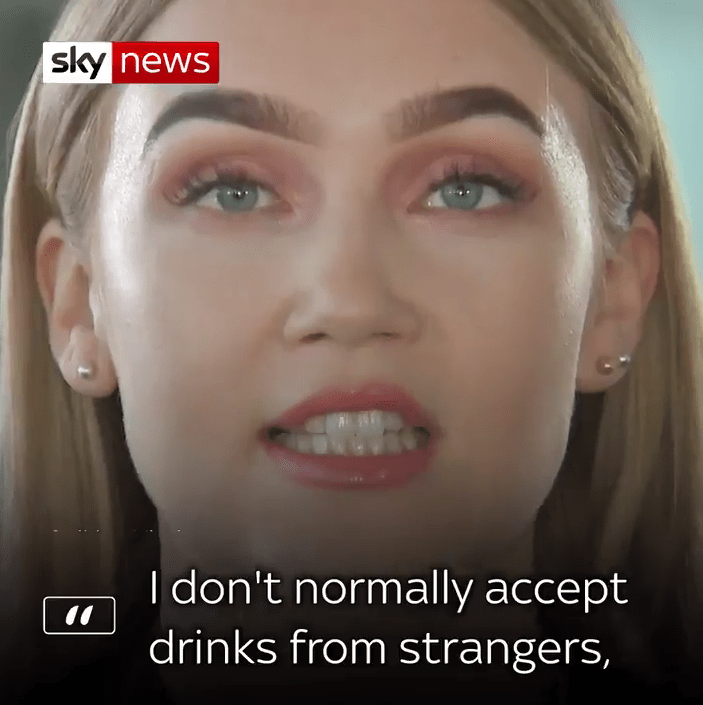 In one worrying case, a 23-year-old revealed how she was dragged into a taxi by a stranger after she was targeted by someone who had spiked her drink.

Dizzy Bagley was in a posh club in London when she got chatting to a group of people while her friends were in the bathroom.

She says she wouldn't normally accept a drink from a stranger but the waiter was pouring drinks at their table so thought it was okay to accept one.

Ms Bagley told Sky News: "I watched the waiter make the drink and hand it straight to me. It was only my second alcoholic drink of the night. 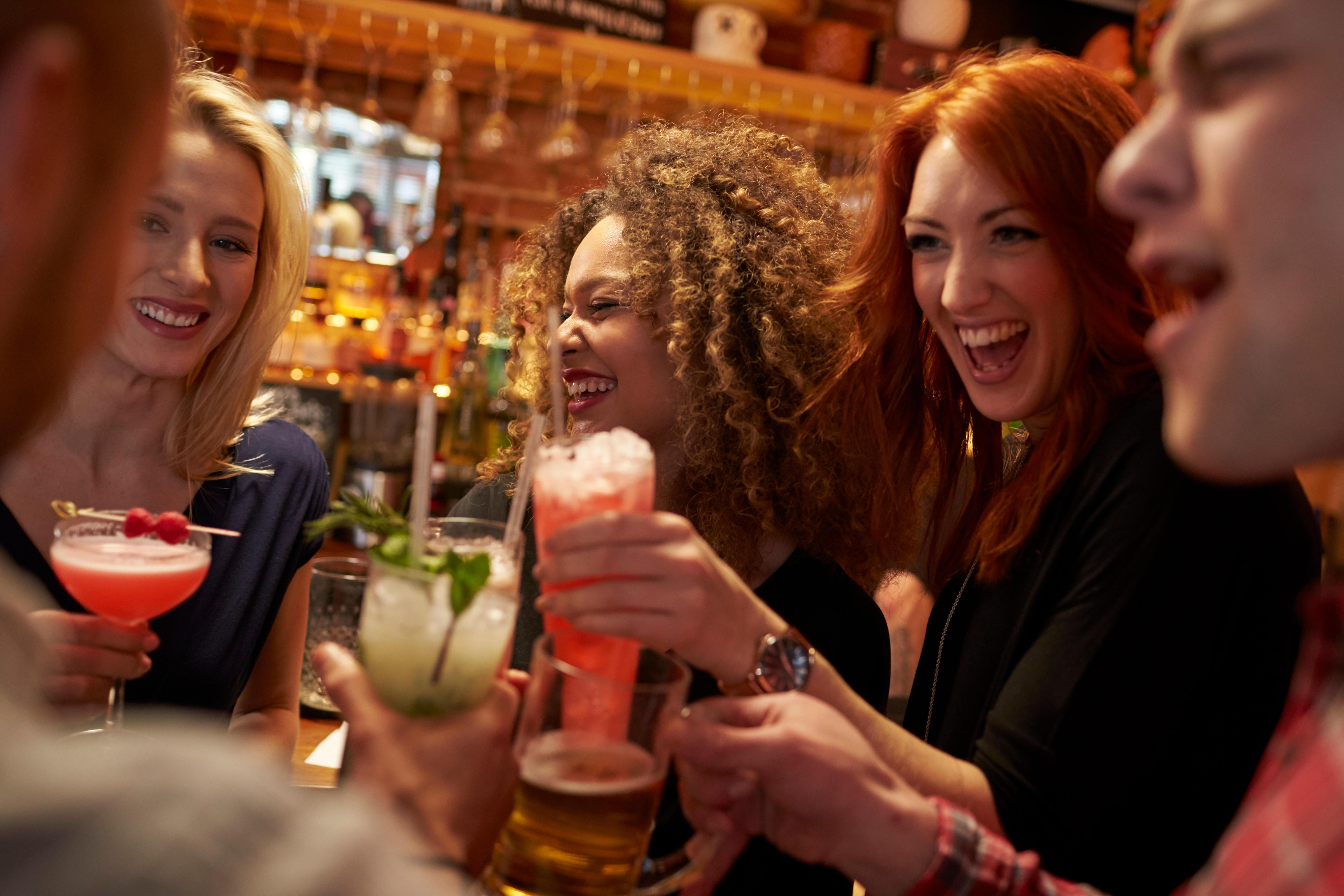 "At some point my drink was spiked because I have zero recollection of the rest of the night."

When her friends realised she was missing they asked a bouncer if they had seen her and were told a "friend" had said he was taking her home.

She continued: "Down an alleyway nearby, they found me being dragged into a taxi by a complete stranger."

Ms Bagley says her pals managed to intervene in time but she was unconscious and vomiting and had no recollection of the attack.

Drink spiking is illegal and can result in a maximum of 10 years in prison.

If assault, rape or robbery has taken place, the sentence will be higher.

Drugs use in drink spiking are often referred to as date rape drugs – and are particularly dangerous when mixed with alcohol.

What are the symptoms you may experience if your drink has been spike?

Earlier this year we reported how a student from Washington was developing a potentially life-saving invention that detects drugs in drinks.

Danya Sherman was trying to create napkin which can be used as a subtle way of checking spiking, because “it’s a huge issue on college campuses that’s really under-addressed.”