Patrick Joyce was killed instantly after the car he was driving ploughed into a tree early on Friday morning. 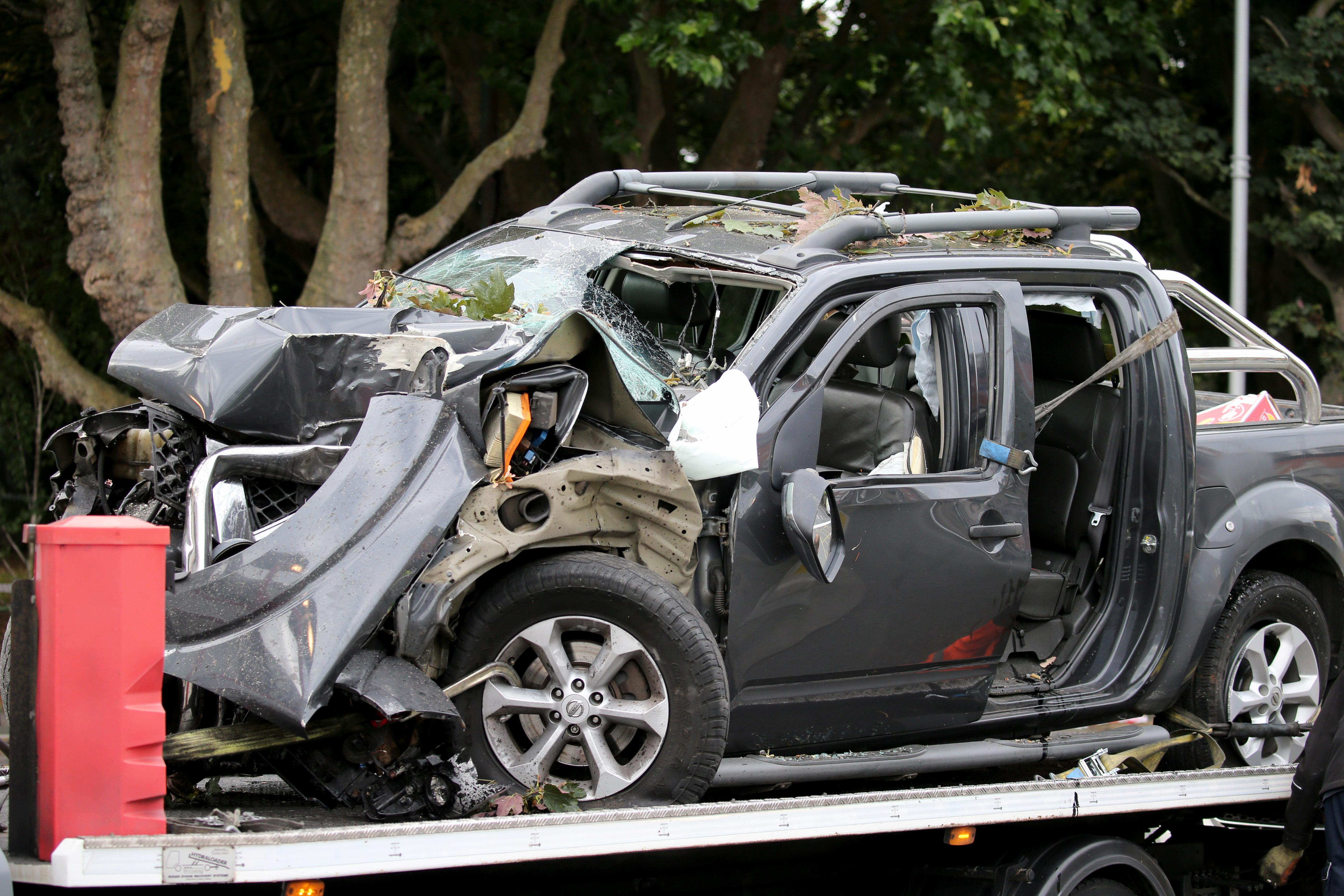 He was being followed by cops after failing to stop at a checkpoint in Dublin at around 1am.

Shocking photos show the mangled wreckage of the car which hit the tree at such force that its trunk snapped in half.

Mr Joyce's mum Mag, 48, was in the passenger seat and is today fighting for her life in hospital.

His brother Richie, 13, who was in the back seat of the pick-up truck, escaped with minor injuries. 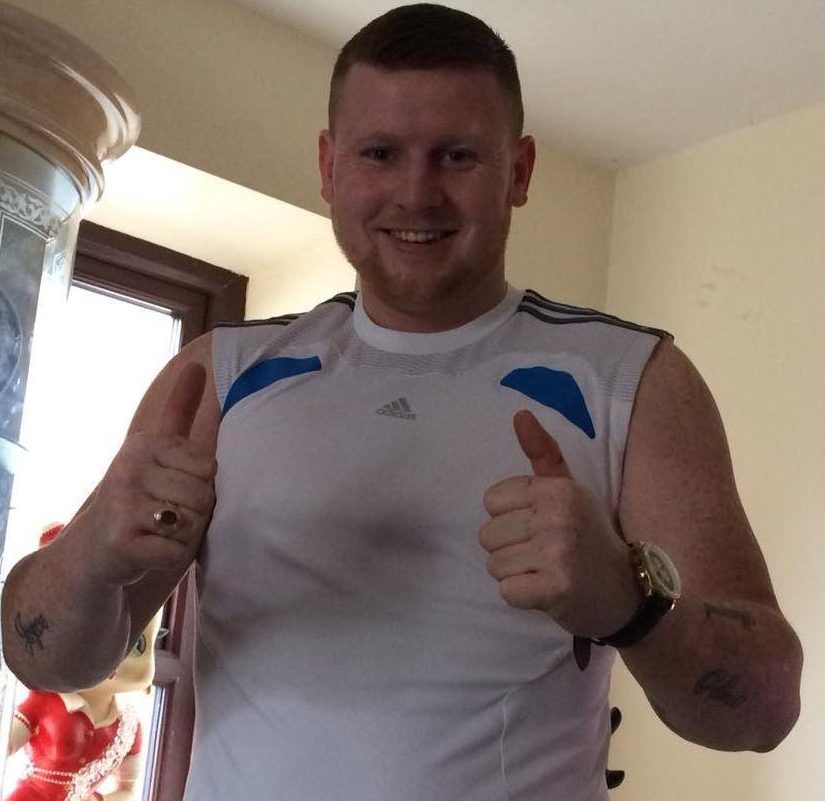 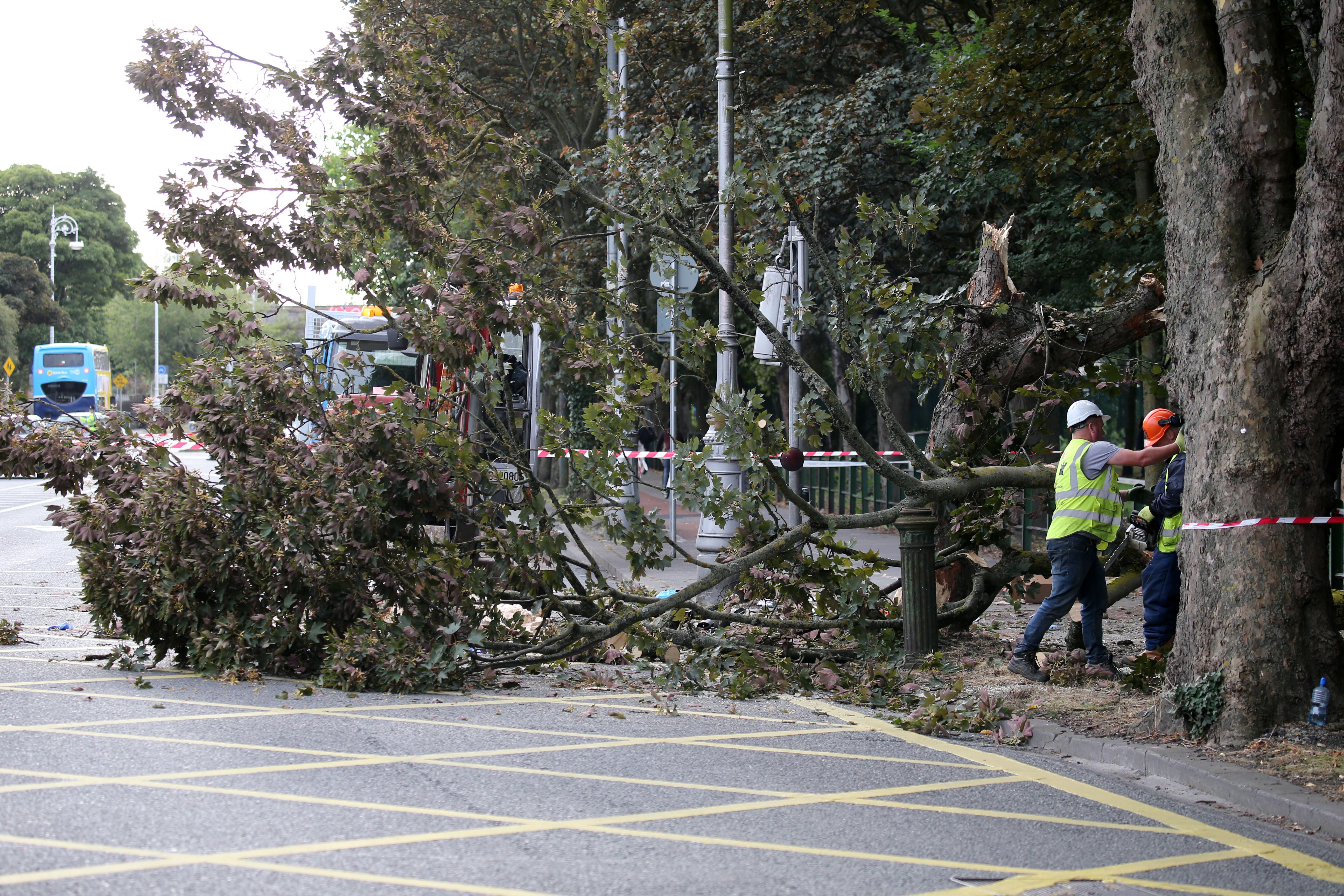 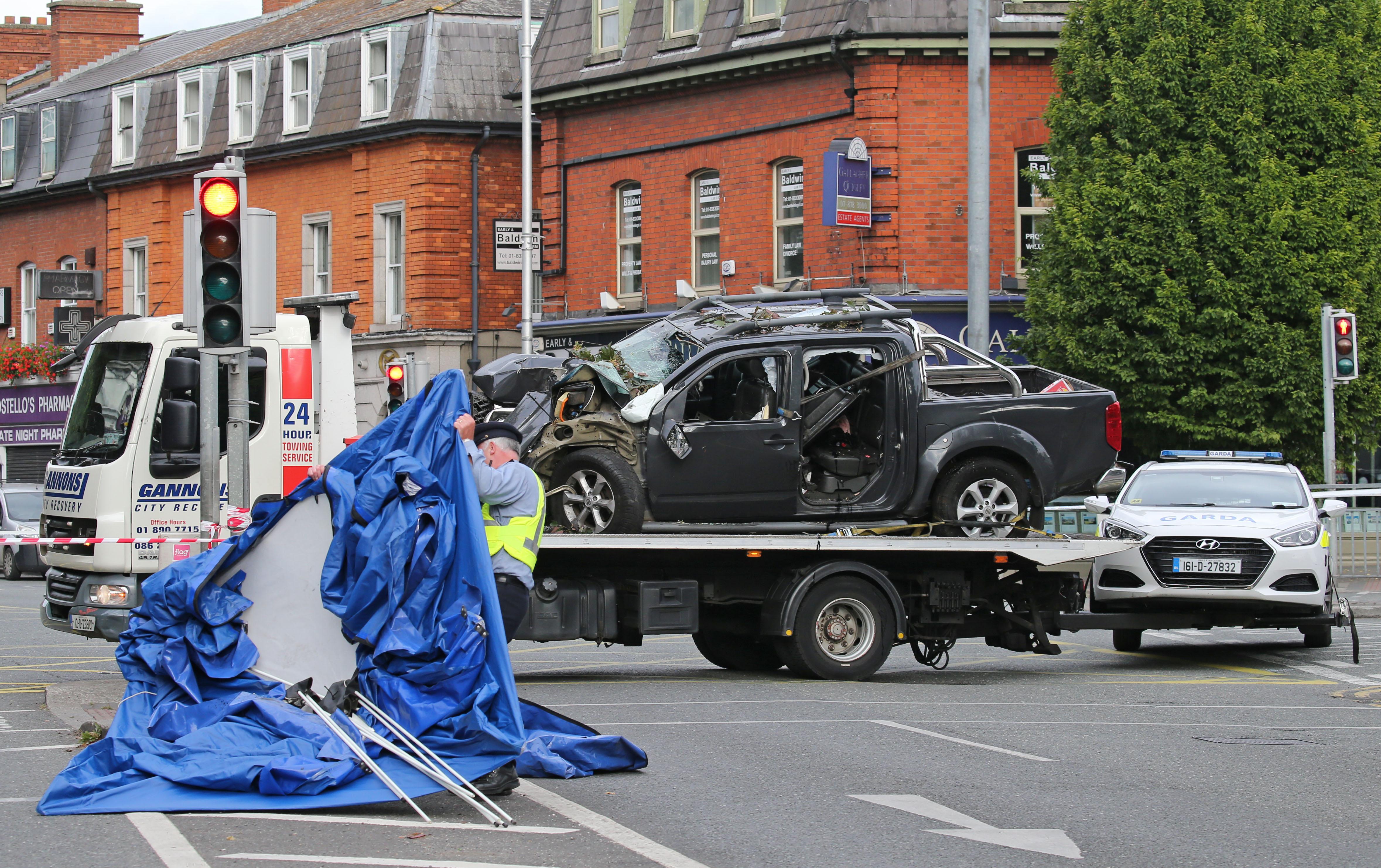 Friends and family posted heartbreaking tributes to the tragic driver on social media.

One wrote: "Shocked it’s a sin pray for he’s family and children and mother she’s in hospital pray for them xx rip Patrick."

Another said: "Rip god give his poor family strength at this very sad and hard time. Only a young boy god give him a good bed in heaven."

Another friend added: "God be good to him, rest in peace. It's very sad for his poor family, very sorry to hear this very big loss." 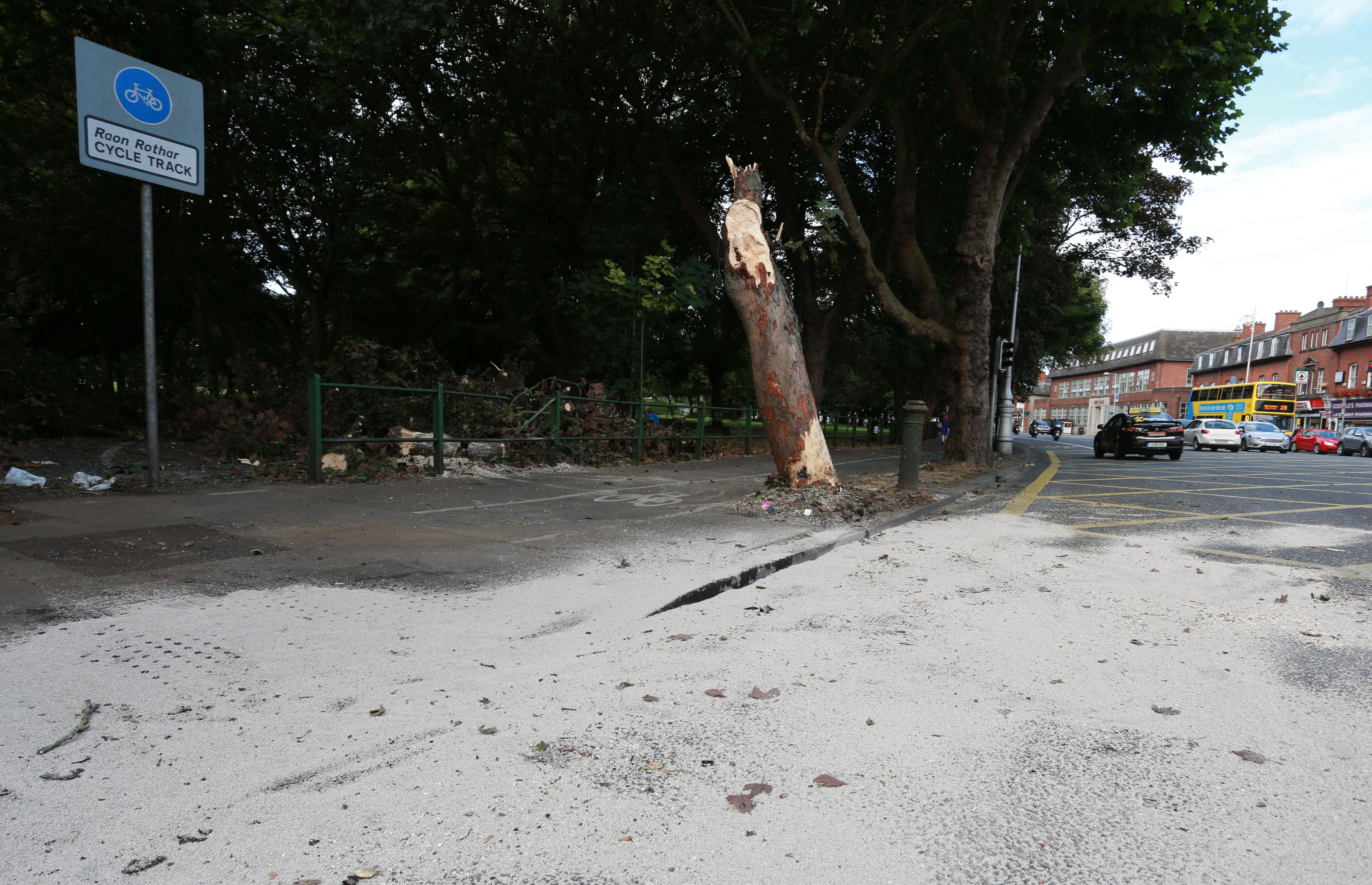 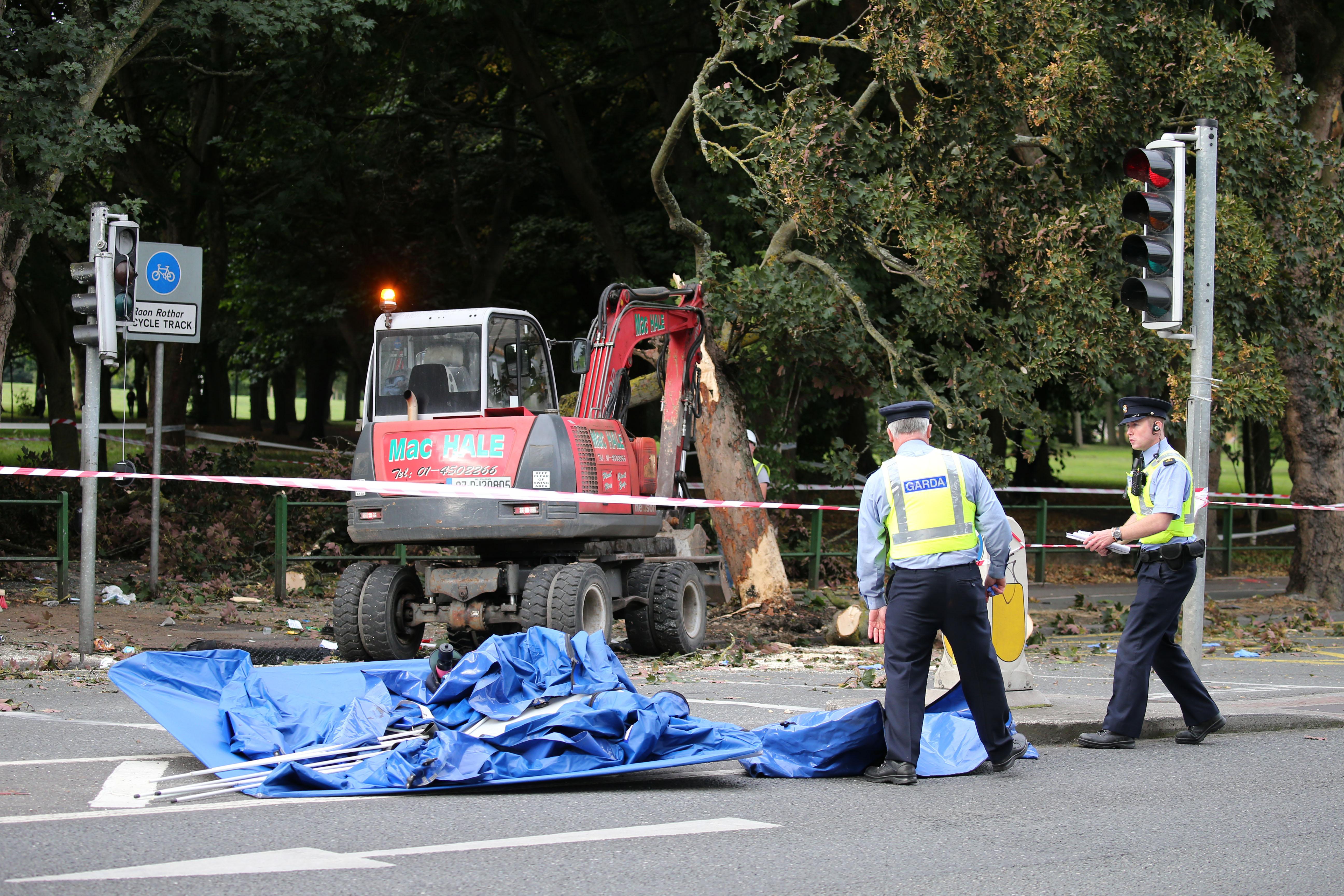 The family had travelled from Belfast, Northern Ireland to attend the funeral of his grandmother — the Irish Traveller rights campaigner Nan Joyce.

She died in the Irish capital earlier this week aged 78.

Shortly before the collision, a patrol car from the Irish police the Gardai noticed the truck was being driven erratically and followed the vehicle.

A source said: “The man was directed to stop by Gardai but he continued to drive at speed before losing control and crashing into the tree.

"Thankfully, no one else lost their lives in the crash.” 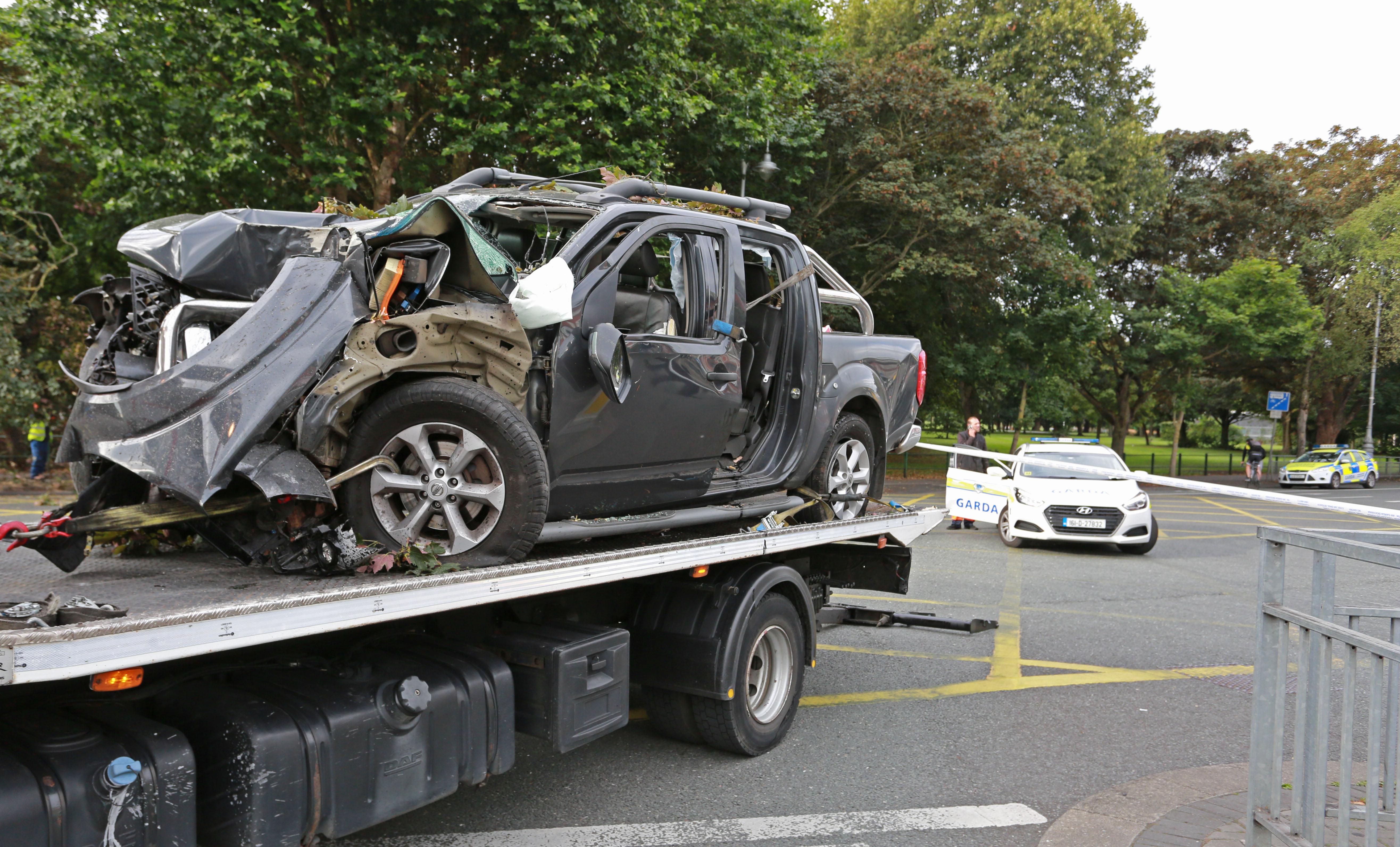 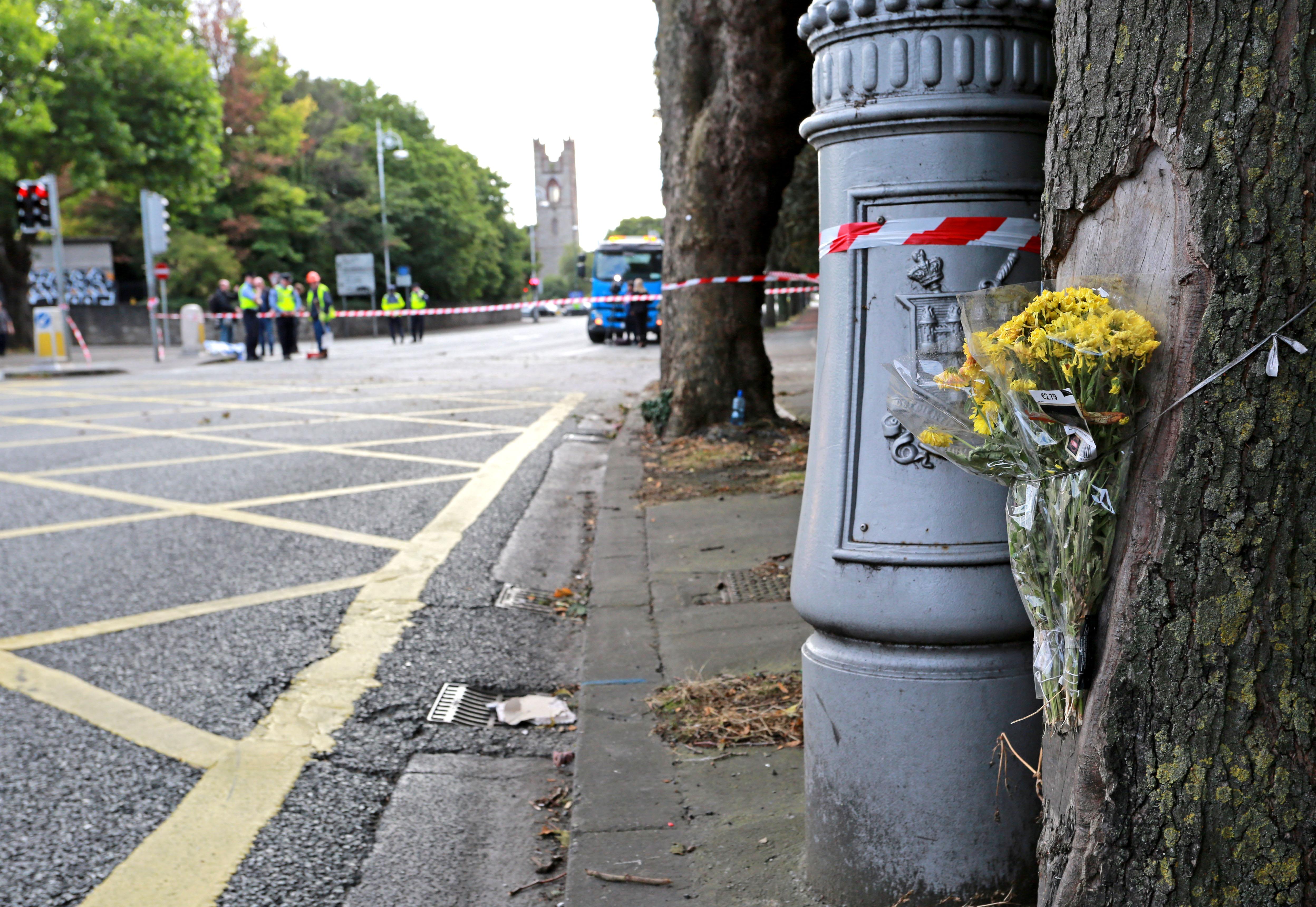 A spokeswoman for the Garda Ombudsman said the watchdog was making enquiries and an investigation will be launched.

The road in the Clontarf area of the city was closed for several hours.

A Garda spokesman confirmed a probe was under way.

The spokesman said: “Gardai in Clontarf are investigating a single vehicle fatal road traffic collision that occurred at the Clontarf Road and Malahide Road junction in Dublin in the early hours of Friday.”

Local councillor Deirdre Heney said the road has been an accident black spot in recent years.

She added: “It is a spot that has had tragedy in the past, as it is such a busy junction with three converging pieces of traffic.”